The Celtic right-back has sealed the lucrative transfer just days before Monday's deadline day – with the fee believed to be worth a whopping £11.5million. 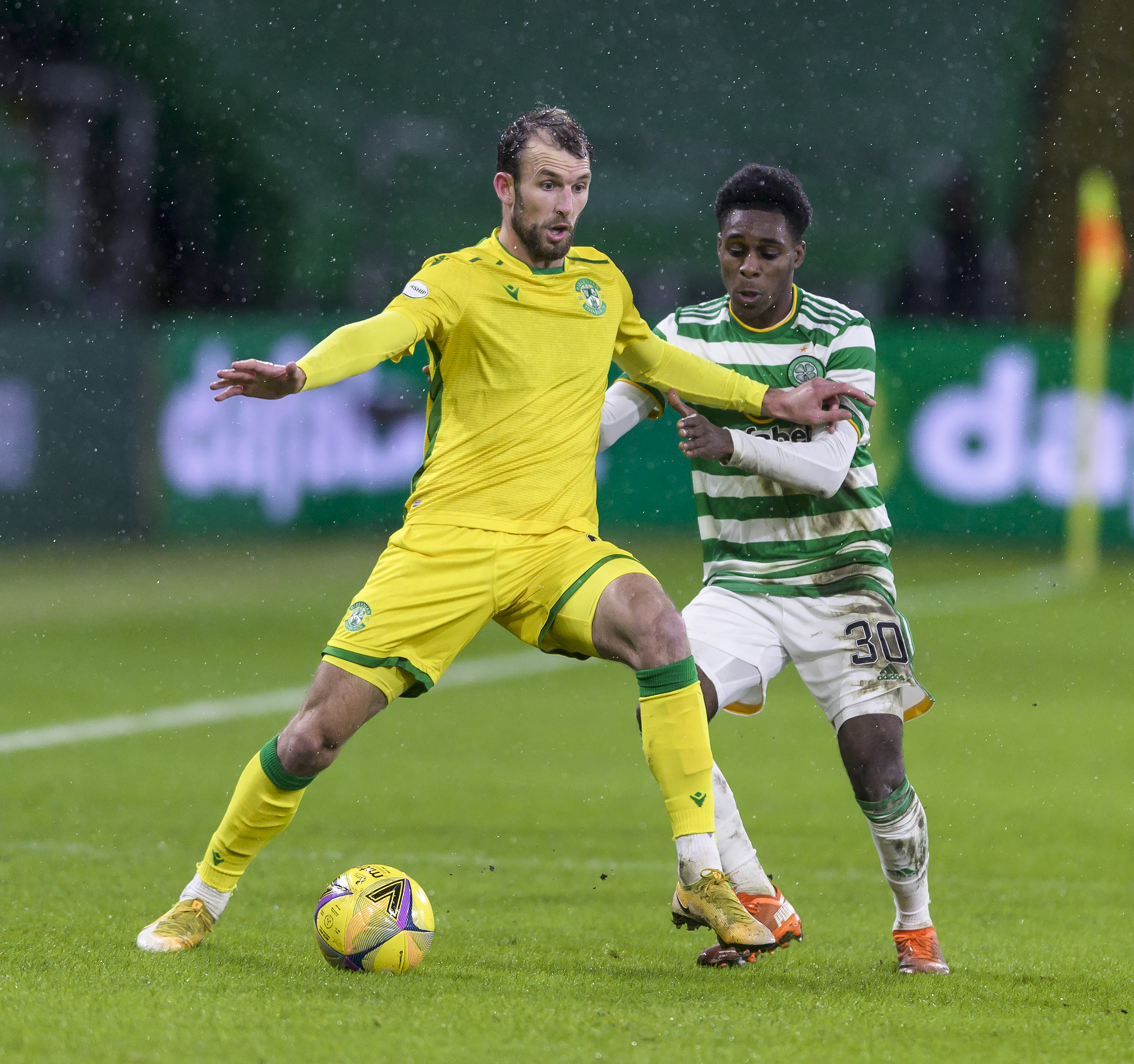 The Dutchman, 20, has penned a four-and-a-half-year deal with the Bundesliga outfit that runs until summer 2025.

Speaking about his move to Germany, he told Leverkusen's official website: "It's a great opportunity to play in one of the best European leagues.

"I'm really excited about the Bundesliga and, of course especially about this club.

"Bayer 04 Leverkusen recently played regularly in the Champions League and the Europa League.

"They showed how ambitious they are internationally, not least in the two games against Glasgow Rangers last year.

"I really like the offensive, fast and technical way of playing at Bayer 04 and I hope that I can help the team soon."

The attacking full-back – who will wear the No 30 shirt for his new club – only joined the Hoops 18-months ago from Manchester City.

They secured his services in a deal believed to be £350K, so the Parkhead side have made a HUGE profit on the fans' favourite.

But Neil Lennon revealed on Tuesday that Frimpong wanted away from Glasgow's east end – and the transfer has now gone through. 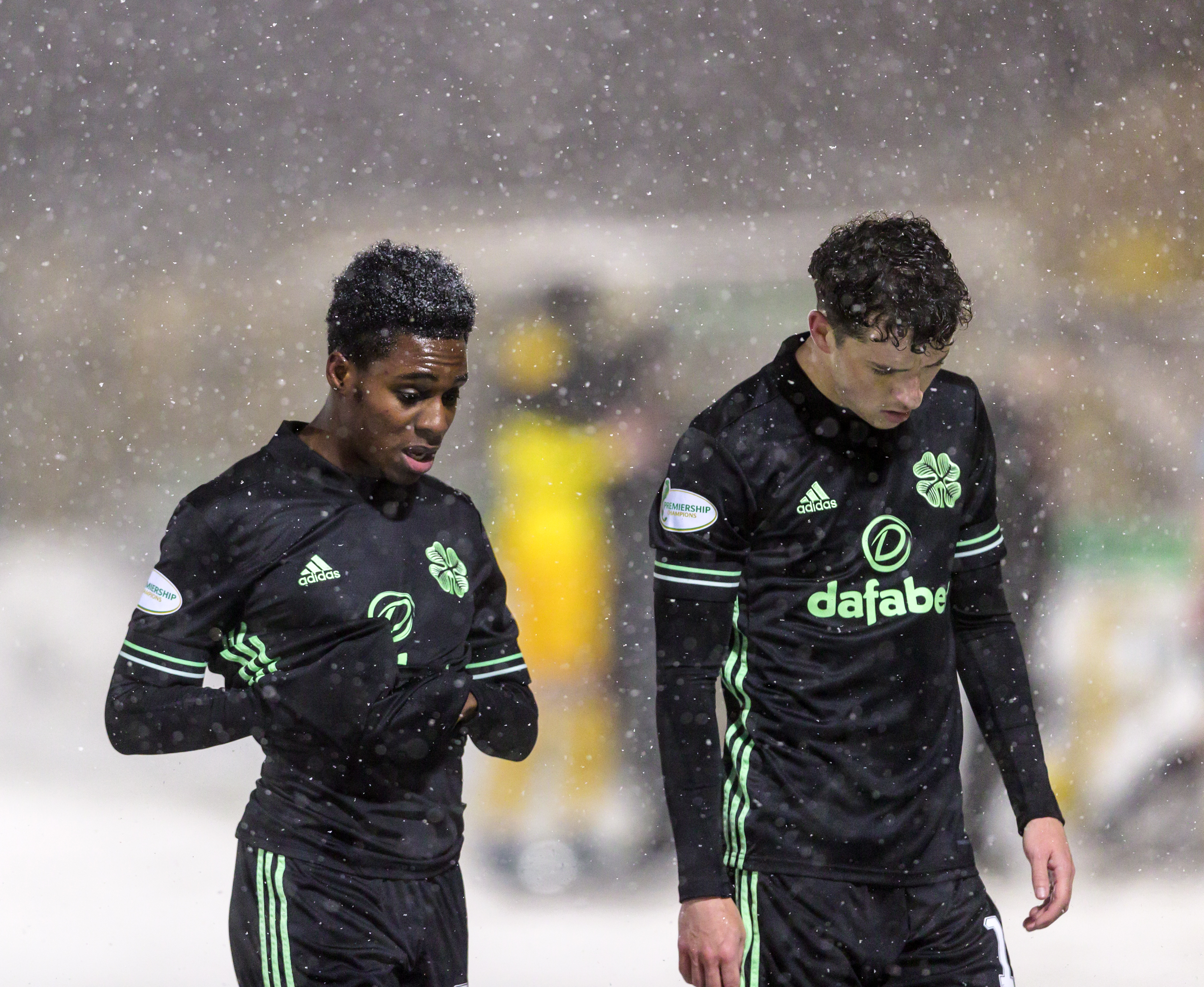 Lennon and Parkhead chiefs felt they had no choice but to sell the Dutch starlet after months of pushing for a move.

Italian giants Roma had also been consistently linked with the 20-year-old full-back, while it’s believed Southampton had been tracking him too.

But Bayer’s remarkable bid was just too good for the crisis-hit Hoops to knock back ahead of the transfer window slamming shut on Monday.

A Celtic statement on Twitter confirming his move read: "Jeremie Frimpong has joined @bayer04_en on a permanent basis.

"We would like to thank @JeremieFrimpong for his contribution to the club and wish him all the best for his future career."

The Hoops will bank an initial hefty seven-figure sum with the balance based on games played.

Frimpong played an impressive 51 games for the Hoops, with the rookie defender scoring three goals along the way. 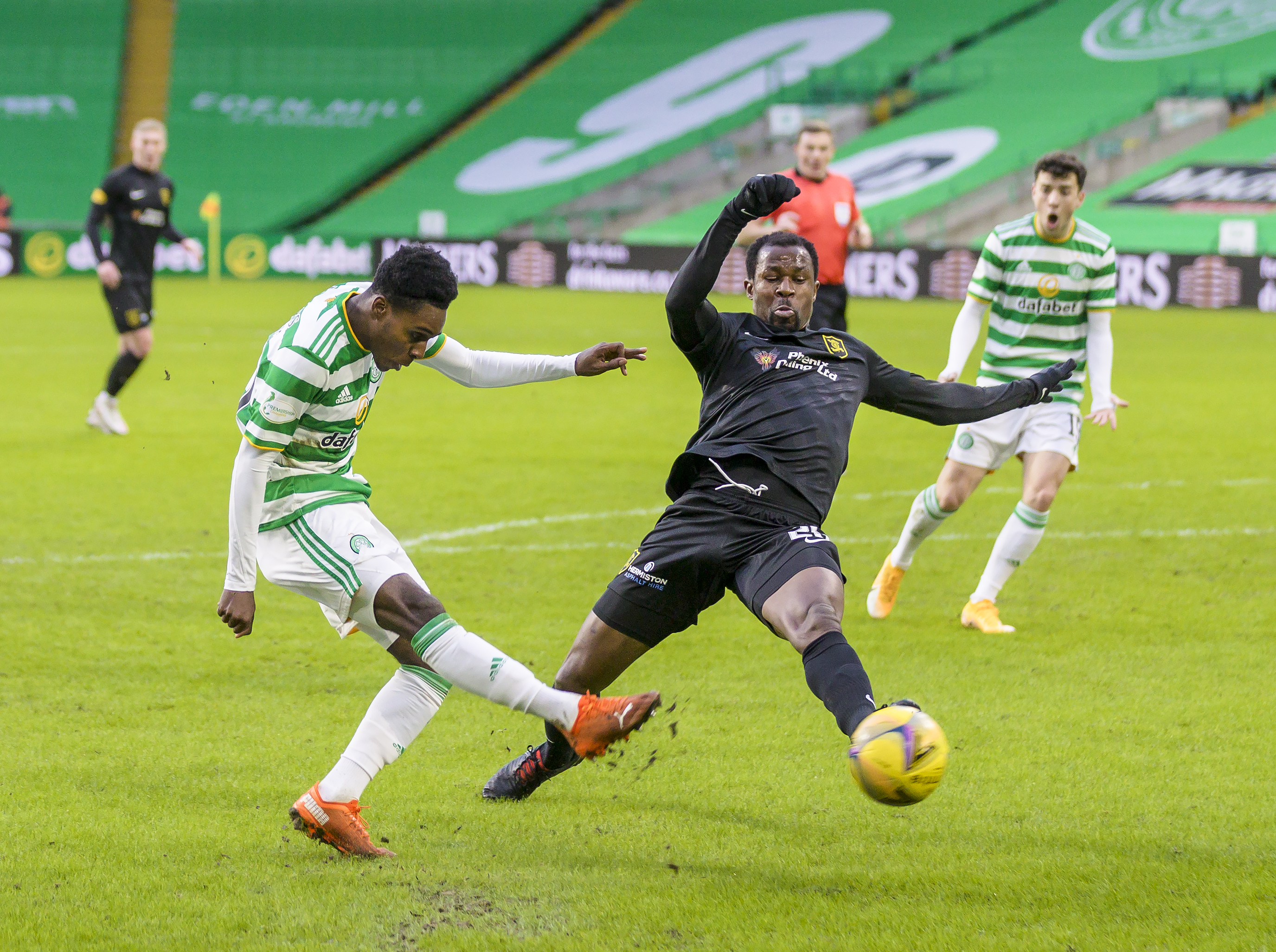 He quickly established his potential to back up shrewd City’s 30-per-cent sell-on clause which is set to pay big dividends.

Treble-winner Frimpong still had two years of his Celts contract left but had resisted all attempts to extend it – and was adamant about leaving when there was a chance.

Lennon – now aiming for a replacement plus a centre-half over the next few days – revealed he felt ‘let down’ by Frimpong’s desire to go.

The Celtic boss confirmed: “He’s abroad at the minute negotiating a deal with a big European club.

“So we’re hoping that the deal goes through in the next 24 hours or so. We expect it to happen.

“It didn’t come as a surprise at all – this has been in the offing for the past couple of months.

“We offered the player talks for a new deal a few months back but he declined and made it clear that he wanted to leave, despite our best efforts to keep him.

“We’ve received a very robust offer for him and, after talking about it at length, we think it’s the best thing for the club going forward.

“Obviously, we’re now looking to bring in a right-back to play in that position.

“The size of the offer was good business for the club and the fact is that he’d also come off it a little bit in his last few games.

“It was as though he’d been distracted by all the speculation surrounding the move.

“It’s difficult when it’s a player you’ve helped to develop."