CHAMPION jockey Oisin Murphy was involved in an alleged booze-fuelled bust-up at a pub the night before his failed breathalyser.

Witnesses have said he appeared to threaten and then assault a bloodstock agent at The Yard pub in Newmarket town centre on October 7. 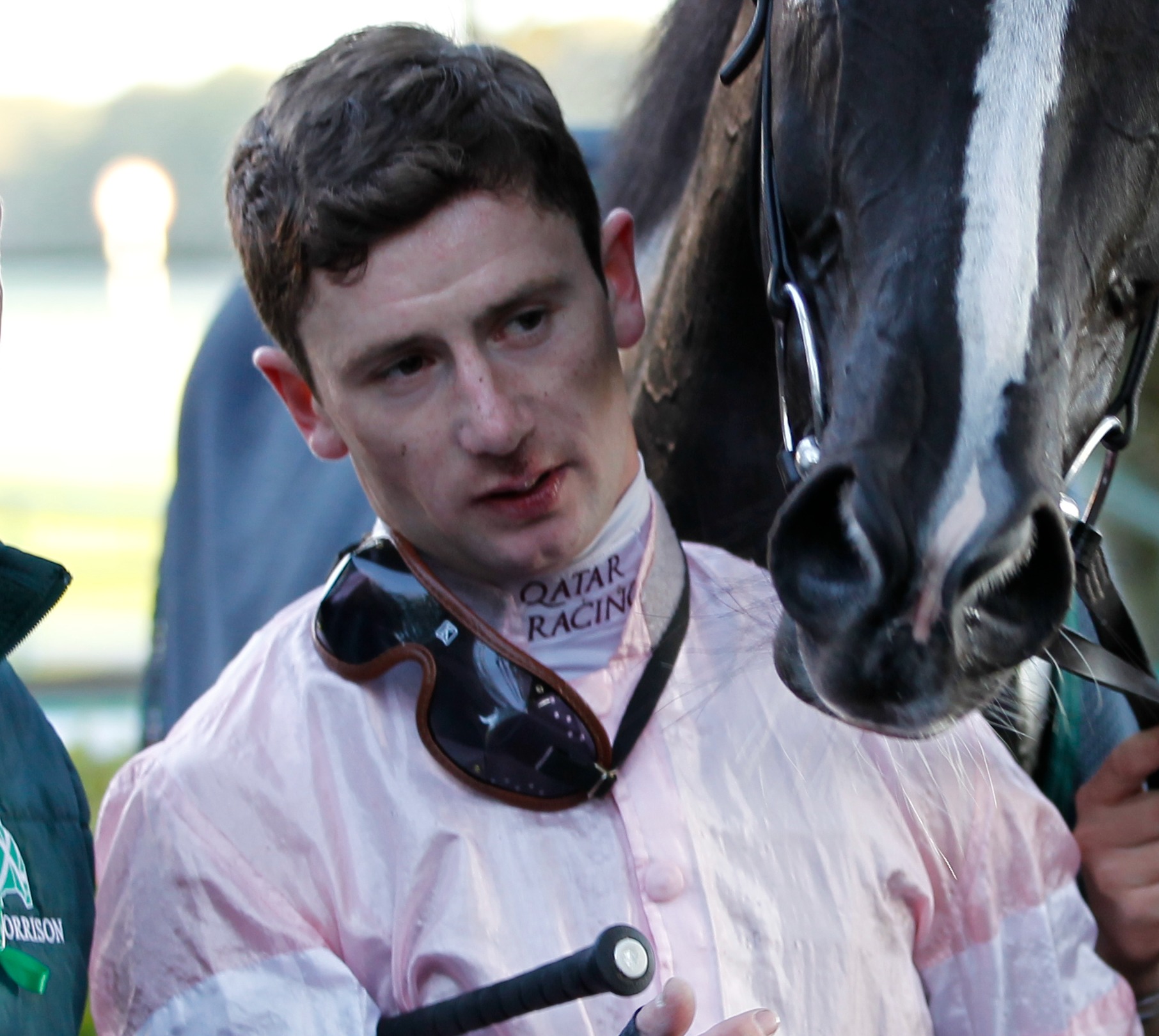 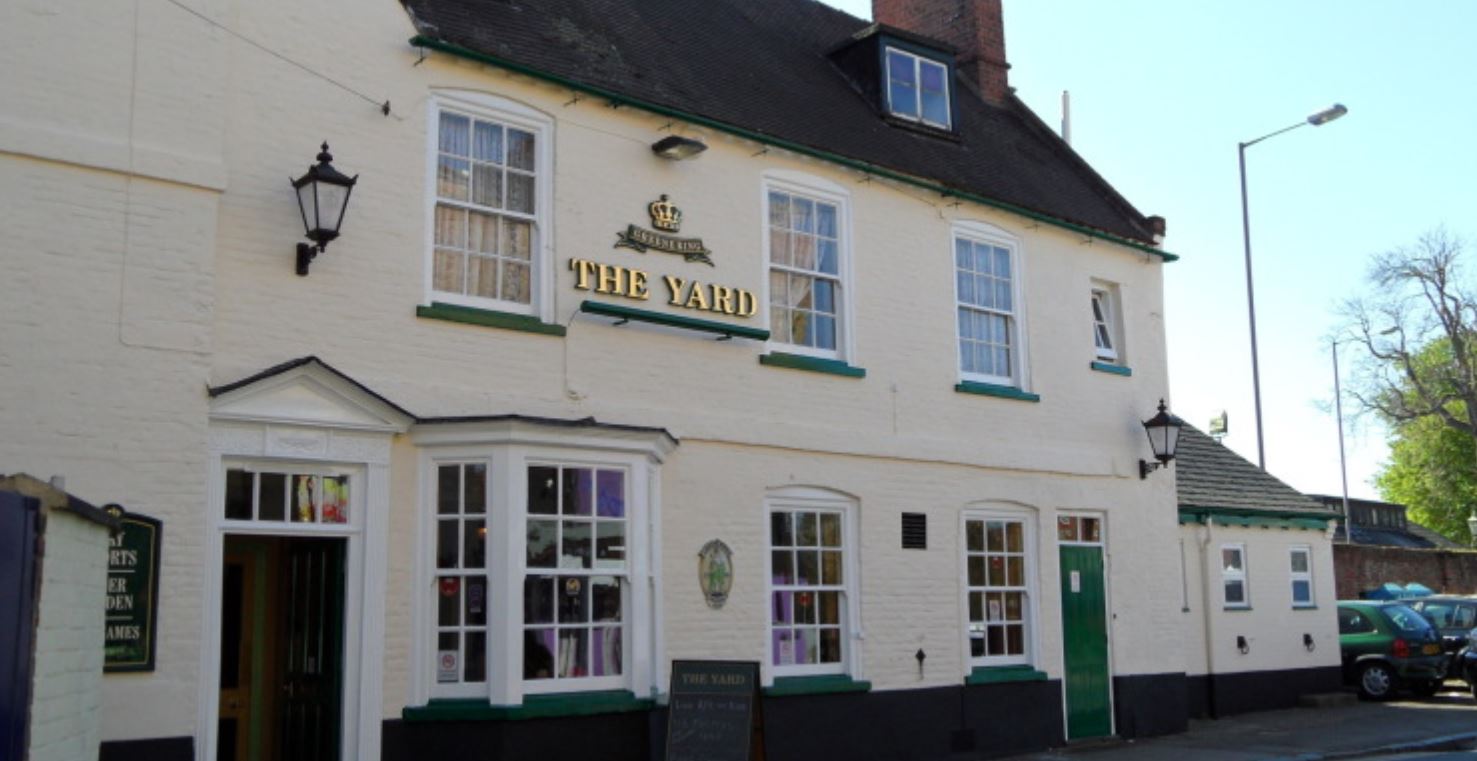 The bloodstock agent decided not to press charges after the incident which happened inside the boozer and then spilled out into the pub car park.

It happened on a night out following the end of the October Yearling Sale at nearby Tattersalls.

Officials from the British Horseracing Authority tested Murphy at Newmarket the next day.

Not surprisingly the jockey, 26, blew over the drink-ride limit and was immediately stood down by stewards.

The Sun has heard a voice note from the bloodstock agent which said: “I’m a bit shaken. I was chatting to a few pals in the pub and he comes up to me and goes ‘I don’t like you’ and smashes me with a glass in the face.

“It was a plastic glass thank god so there wasn’t too much damage. I went and tidied myself up and said to one of my pals let’s get out of here.

“As I walked out, one of the guys I was with said we have to get him to apologise. I said f*** that guy apologising, and he came up to me and headbutted me.”

When asked for a comment, the bloodstock agent said: “The matter is in the past and everyone has moved on.”

A spokesman for The Yard said: “We are aware of an incident but have no comment at this time.”

The incident is sure to have come to the attention of his racing-mad boss Sheikh Fahad, a member of the ruling family of ‘dry’ Qatar.

And news of the ugly row will be especially embarrassing on a day Fahad, founder of Qatar Racing, sponsors the glittering QIPCO British Champions Day.

Last year, Murphy was awarded the champion jockey trophy on QIPCO’s big day at Ascot with the threat of a drugs ban hanging over him.

He tested positive for metabolites of cocaine in France in July 2020 and was subsequently suspended for three months.

The Irishman denies taking the Class A drug and claimed he was a victim of ‘environmental contamination’ after sexual contact with a user of the drug.

Fast forward to today and Murphy will collect a third straight jockeys’ title under yet another cloud.

After two winners on a crucial day yesterday, he goes into the final meeting three ahead of rival William Buick and is 1-40 to be crowned king.

Murphy, who also failed a breath test at Salisbury in July 2019 and was sent home with a slapped wrist, has expressed remorse for his actions.

He said last weekend: “It was a bad day. I’m very sorry to everyone. I’m not faultless and I have got to do better – it shouldn’t happen.”

He could face a ban for his alcohol positive, with a BHA disciplinary hearing expected to take place in the next few weeks. 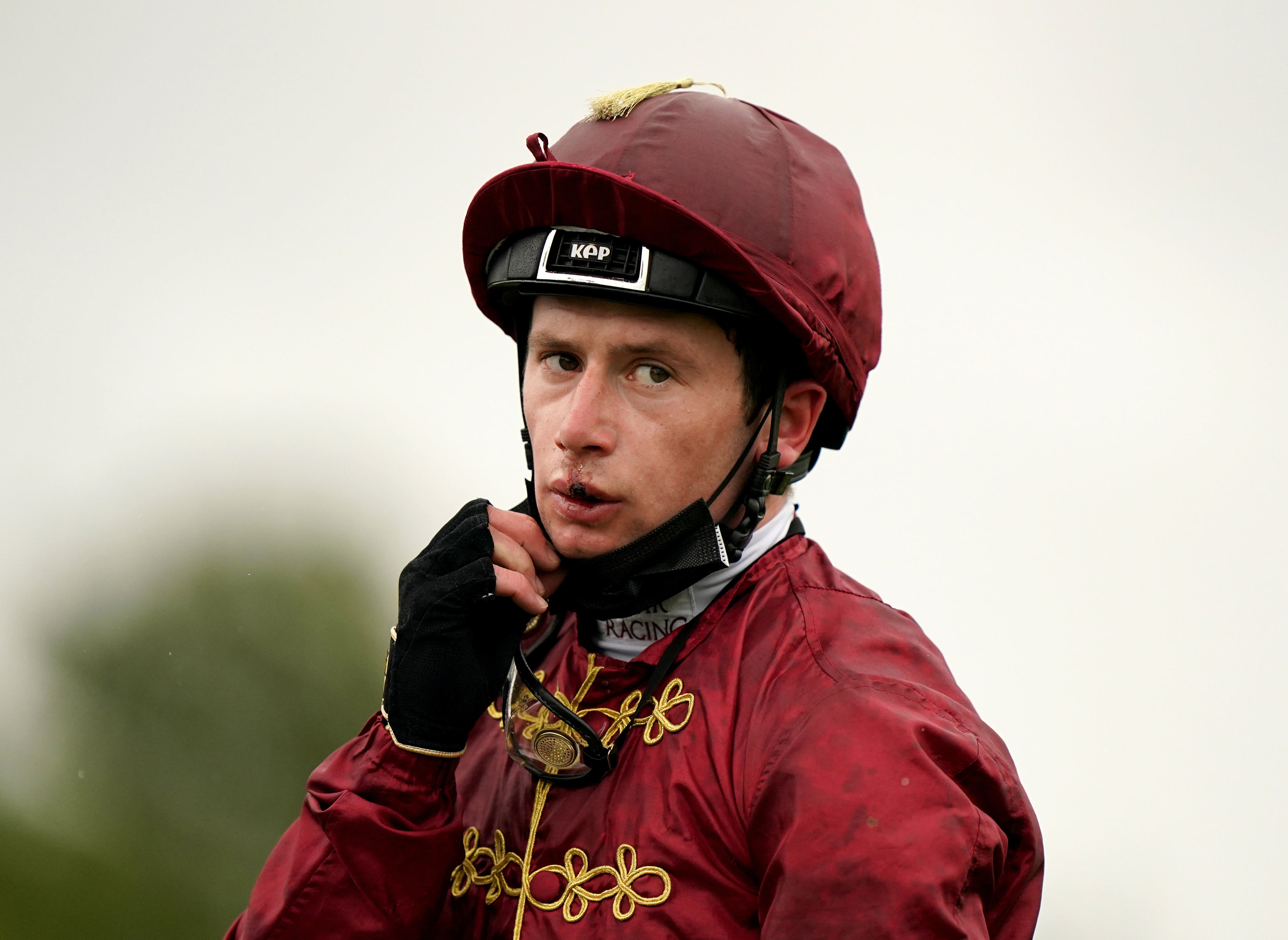