CHARLES LECLERC has become the fifth Formula One driver to test positive for Covid-19.

The Ferrari ace had been on holiday in Dubai and upon his return to his Monaco home discovered that he had come into contact with a positive case. 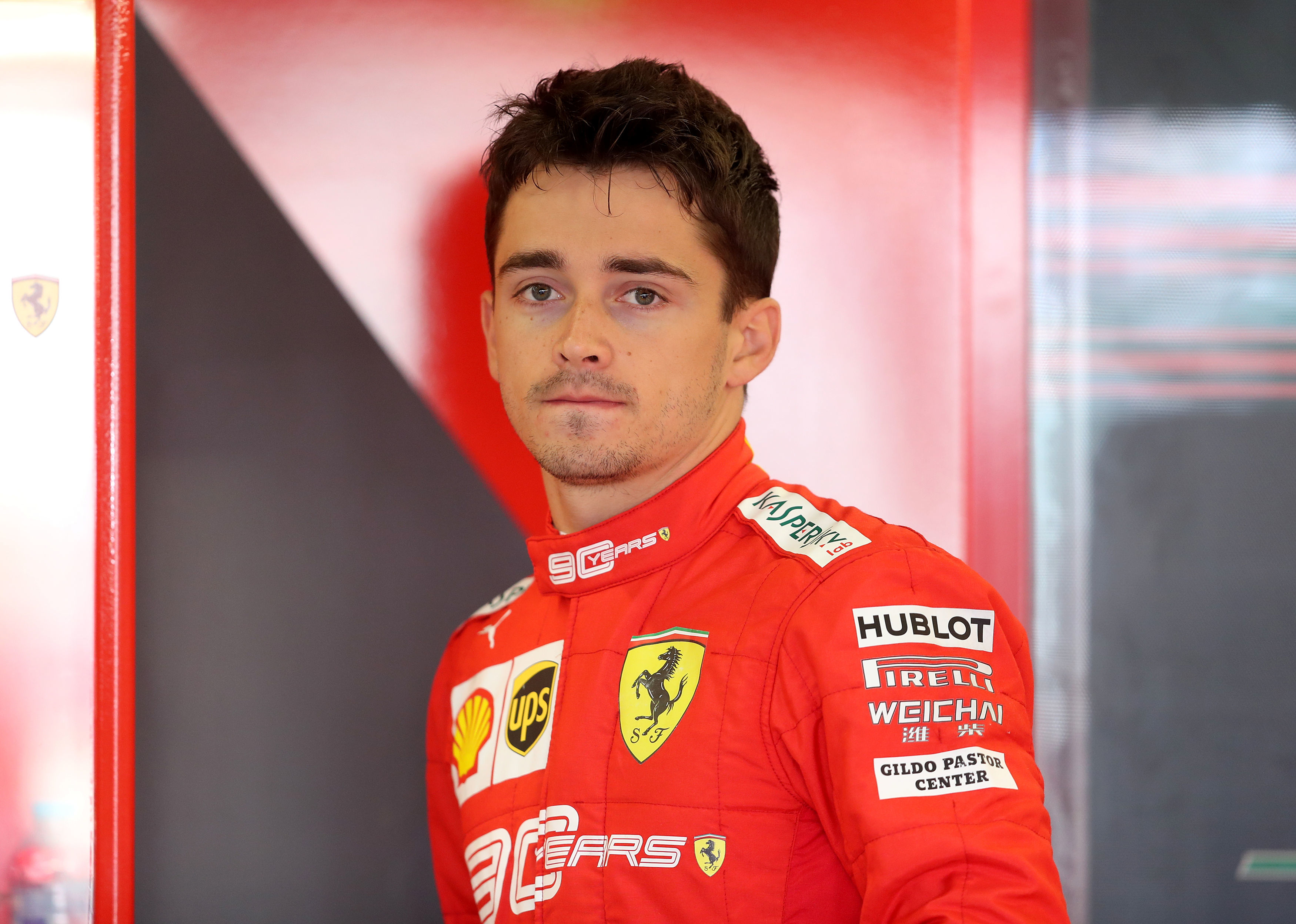 A subsequent test returned a positive result and the 23-year-old has now confirmed he is suffering with 'mild symptoms'.

He said on his Instagram: "I want to let you know that I have tested positive for Covid-19.

"I am regularly checked according to my team's protocols.

"Unfortunately, I learned that I have been in contact with a positive case and immediately went into self-isolation, notifying anyone I had contact with.

"A subsequent test I took has come back positive. I am feeling ok and have mild symptoms.

"I will remain in isolation in my home in Monaco in compliance with the regulations set by the local health authorities. Stay safe and take care."

Lando Norris and F1 world champion Lewis Hamilton both picked up the disease when in Covid-ravaged Dubai.

While Lance Stroll was forced to sit out of the Eifel Grand Prix after complaining of being unwell, which was later diagnosed as coronavirus.