CHARLTON ATHLETIC have finally been saved after confirming Thomas Sandgaard as their new owner.

SunSport exclusively revealed how the Addicks face being booted out of the EFL unless ESI sold the League One side. 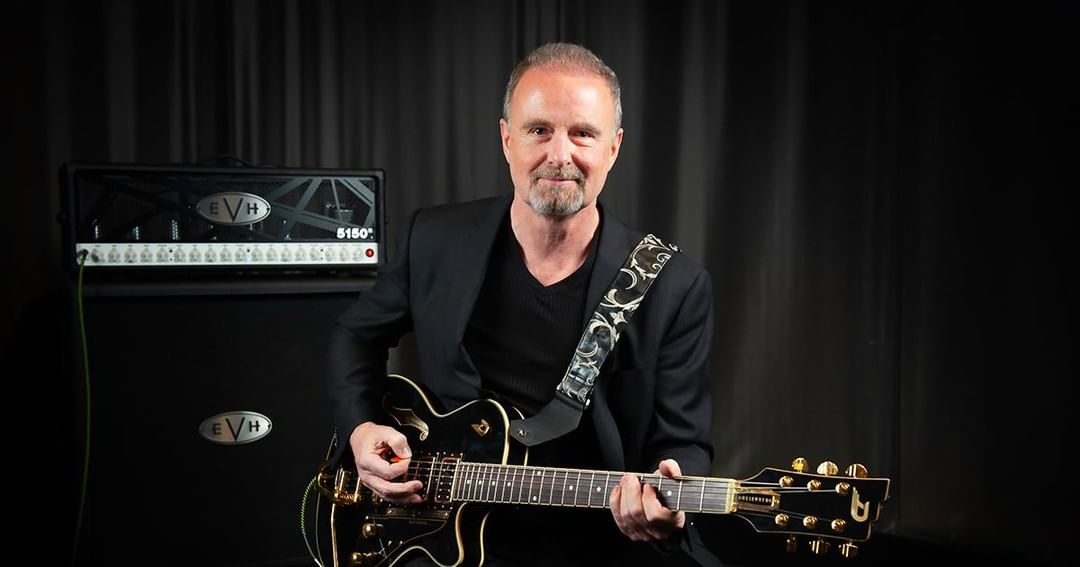 Yet thankfully, Charlton announced on Friday afternoon that Danish businessman Sandgaard has acquired 100 per cent of the Londoners.

Previous owner Roland Duchatelet will continue to lease the training ground and The Valley stadium with a rental agreement in place for both for the next 15 years.

Sandgaard, who is worth more than £350million,  has passed the EFL’s owners and directors’ test and revealed the funds have already been provided to ensure the club's survival.

"With the club about to run out of funds this month, it was important that I moved quickly to complete the acquisition and put funds in to the Club to ensure its survival.

"The club will also be working quickly post-completion to recover any losses suffered as a result of the actions of the previous owners to the extent possible.

"I am truly humbled by all the support from Charlton fans, honoured to officially become part of the Charlton family and be part of a team that will lead the Club into a successful future.

"The Charlton community is one-of-a-kind. They welcomed and embraced this change of hands with more openness than many others would have given Charlton’s history.”

"Today is the day! We did the impossible. We triumphed and we made it to this point because of you.

"Thank you for your passion, your perseverance and your patience. There is no club without you. We are Charlton Athletic Football Club.

"From early on, I felt that we were in this together. I am humbled by your support and honoured to officially become part of the Charlton family. The Charlton community is one of a kind. You welcomed and embraced this change of hands with more openness than many others would have given your history.

"Thank you for standing up for what you believe in. I will not let you down. Cheers to each of you. Cheers to Charlton! I assure you we are just getting started. We are London’s club.

"This week and every week, we will #CheerForCharlton.

The club announced the news by posting an open letter from Sandgaard on their website on Friday afternoon, with the businessman signing off as "Proud owner of CAFC".

Lee Bowyer's men currently sit 11th in the Championship after following up a 2-0 opener against Crewe Alexandra with a 3-1 defeat to Doncaster.

Charlton next travel to Lincoln City on Sunday, with the Imps looking to bounce back from their 7-2 Carabao Cup defeat to Liverpool.