BEN CHILWELL has been trolled on social media after celebrating against former club Leicester City in the FA Cup final.

The Chelsea star thought he'd equalised just before full-time but his deflected strike was later ruled out for offside by the VAR official. 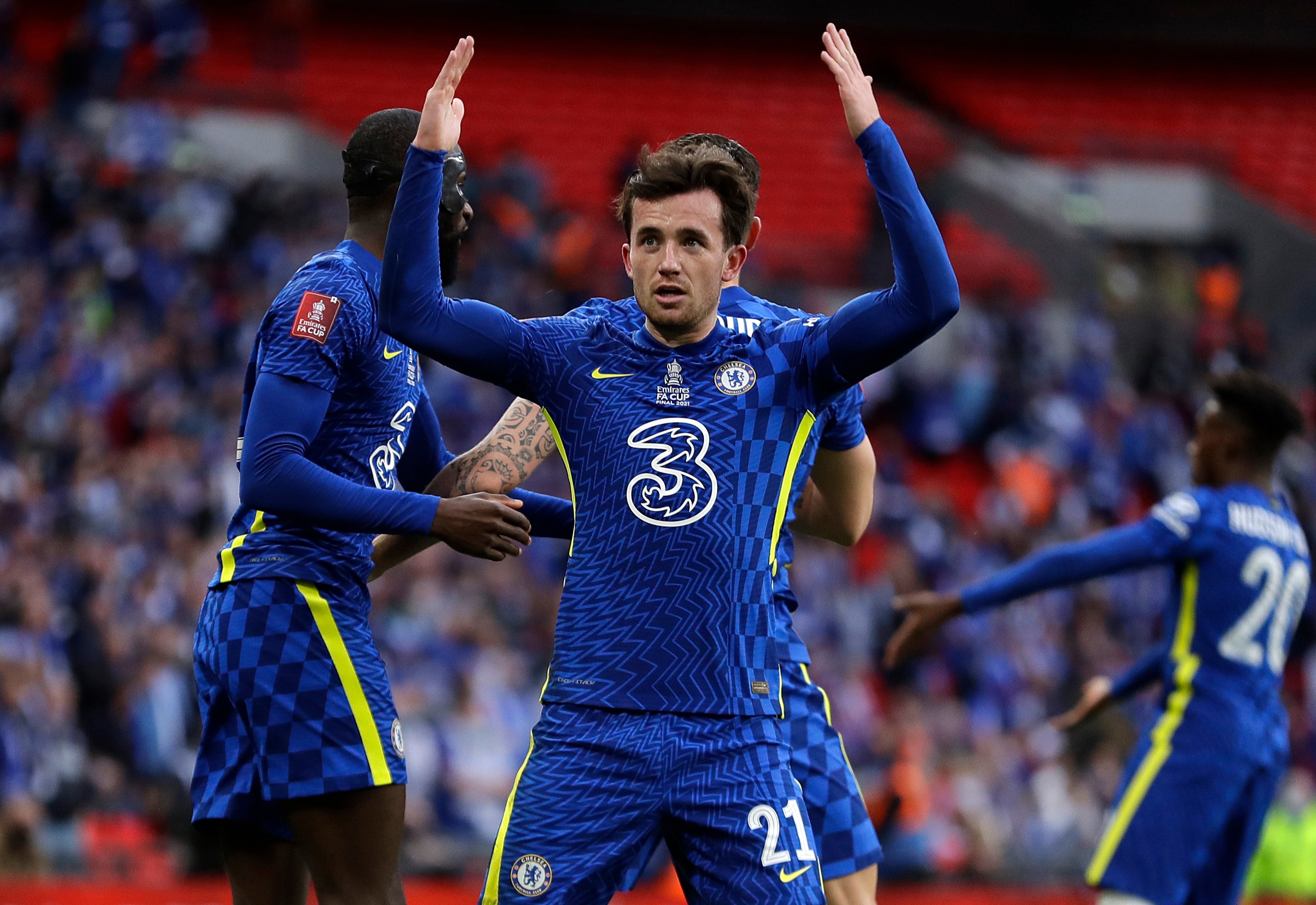 The 24-year-old, who swapped the King Power stadium for Stamford Bridge last summer, appeared to have equalised after getting on the end of a Thiago Silva cross.

Chilwell's effort deflected off Leicester defenders Caglar Soyuncu and Wes Morgan before finding the back of the net.

The former Fox didn't hold back when celebrating as he enjoyed the moment with his teammates.

But VAR judged the left back to be marginally offside, giving Leicester their first ever FA Cup win.

And Twitter users couldn't wait to mock Chilwell's mistaken celebrations after the match.

One Leicester fan wrote: "Match ticket £57, train ticket £35, Ben Chilwell knee sliding and punching his badge for it to be ruled out for offside, priceless."

Another tweeted: "Ben Chilwell has to stand there watching the players he thought he was better than get a FA Cup winners medal hahaha."

While a Chelsea fan wrote: "For me the high of seeing Ben Chilwell get the equaliser and then seeing it chalked off a minute later because his big toe is slightly ahead is shattering.

"Always hated VAR and this is beyond a joke."

Chilwell said he wanted to 'challenge for honours' when he joined the Blues in August 2020 – but it was his former club that picked up the trophy at Wembley yesterday.

He also told BBC Sport before the match: "Playing against them in the FA Cup final, there has probably not been a game in my career that I want to win more, to be honest."

At least the England star will get another chance to win silverware in 13 days when Chelsea face Manchester City in the Champions League final.