CHELSEA and Tottenham are reportedly lining up a £47million swoop for Juventus striker Paulo Dybala.

The Argentine hitman, 27, could be forced to leave Turin with the Serie A champions facing a financial crisis. 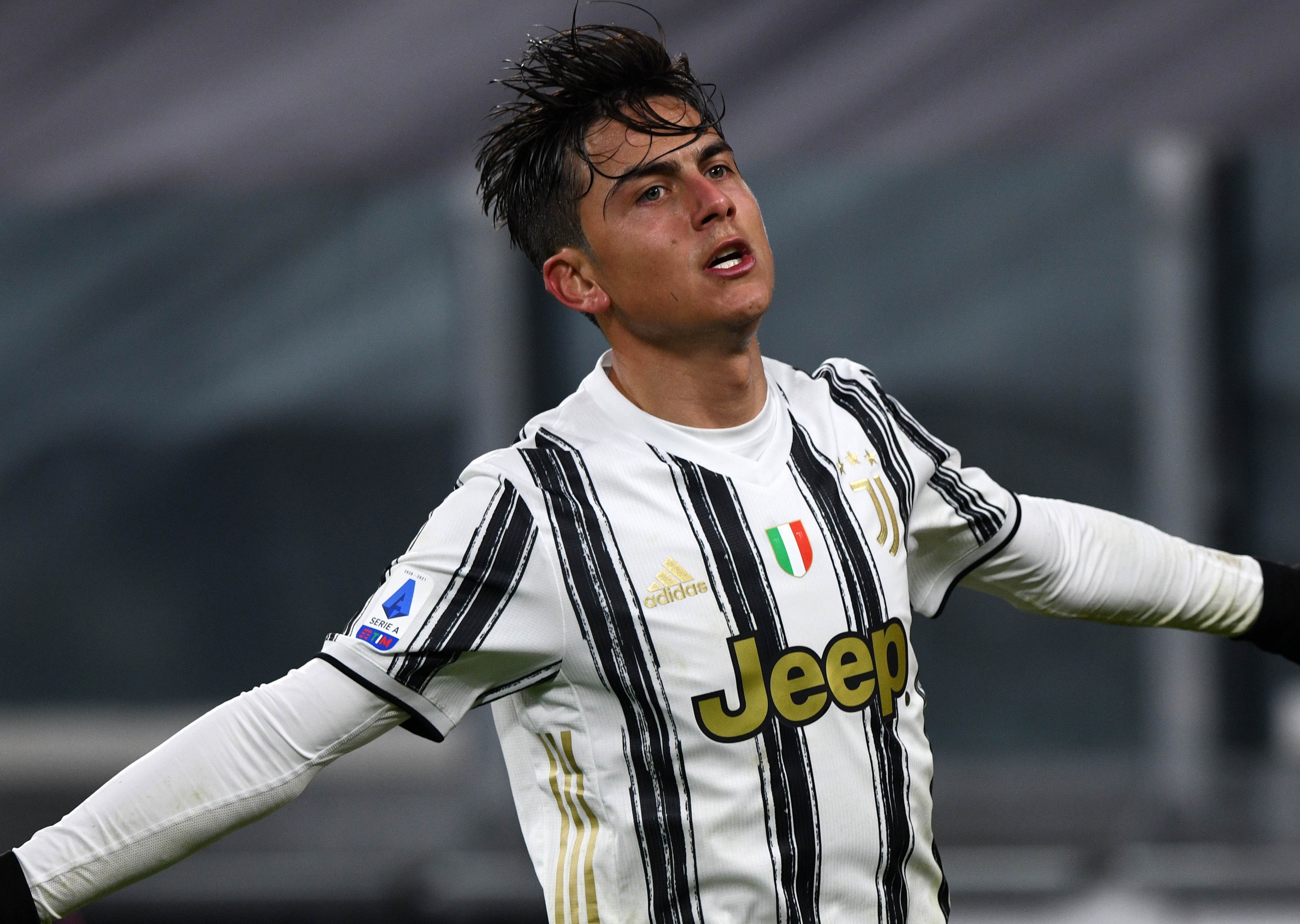 And that has alerted a number of clubs with France Football saying Chelsea and Tottenham are considering a swoop.

Dybala has scored just three times this season having been plagued by an MCL knee injury.

His contract expires in 2022 but injury issues are hampering his chances of signing a new deal in the coming weeks.

Juve managing director Fabio Paratici recently admitted that the club are concerned by his fitness woe.

Talks over a new contract are taking place but could continue for 'months'.

He said: "Paulo still has a few problems – it's like he's on a swing.

"Some days he's better and others he's worse. He seemed okay (last week), then he felt some pain again.

"We have spoken [about this contract], we have been speaking and will continue to speak in the next few days and months." 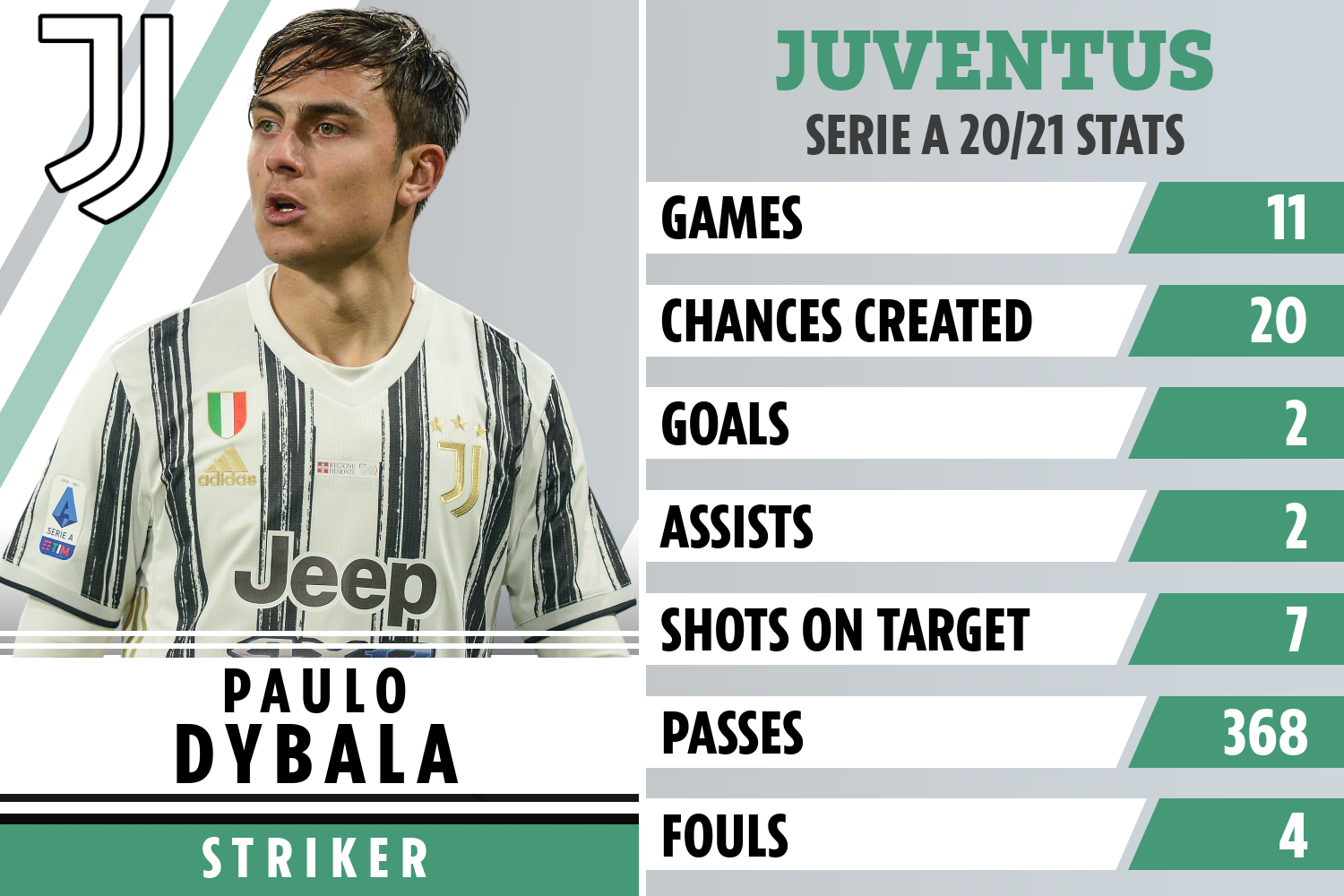 Manchester United and Liverpool have also been linked with the Argentine forward.

According to calciomercato.com, Juventus need to salvage some funds when the transfer market reopens.

The club reportedly posted losses of £97.5m earlier this season.

And they are therefore bracing themselves to lose some of their biggest names including Dybala, Cristiano Ronaldo and Matthijs de Ligt.

That could see Ronaldo, under contract at the Allianz Stadium until 2022, allowed to leave a year early from his £540,000-a-week deal.

Their talisman has been linked with a sensational return to Real Madrid, with Zinedine Zidane even confirming a move could be on.