CHELSEA and Spurs are reportedly set to battle it out for the signature of South Korean sensation, Kim Min-jae.

Jose Mourinho's side had originally cooled their interest on him from last summer. 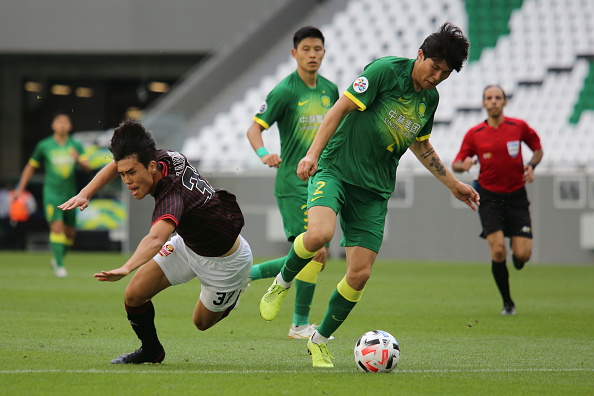 According to The Mirror, the 24-year-old has caught the eye of the Blues, putting Tottenham under pressure to get the deal done.

Min-jae is a rising star in Asia who's height of 6ft 3in has earned him the nickname 'The Monster'.

His club in the Chinese capital are ready to cash in with the defenders contract due to expire in December 2021.

And the Spurs scouting team identified him as the perfect replacement for Jan Vertonghen who departed last season.

However, reports suggest that Chelsea are hoping to hi-jack the move similar to the Willian deal in August 2013.

This isn't the first time Min-jae has attracted interest from clubs in the United Kingdom. 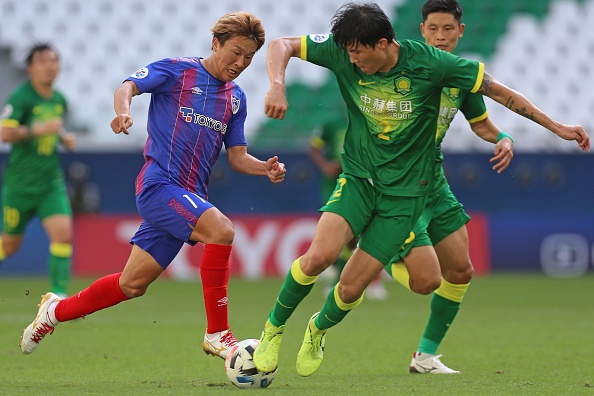 Watford were interested in the 2019 K League's Young Player of the Yearbut were beaten to his signature by his current team.

The South Korean international has three goals in 30 appearances for his country.

To go with the golden medal he helped them achieve back in 2018 at the Asian games.