CHELSEA have appealed against their Fifa transfer ban.

But the Blues have NOT asked for the punishment to be put on hold this summer. 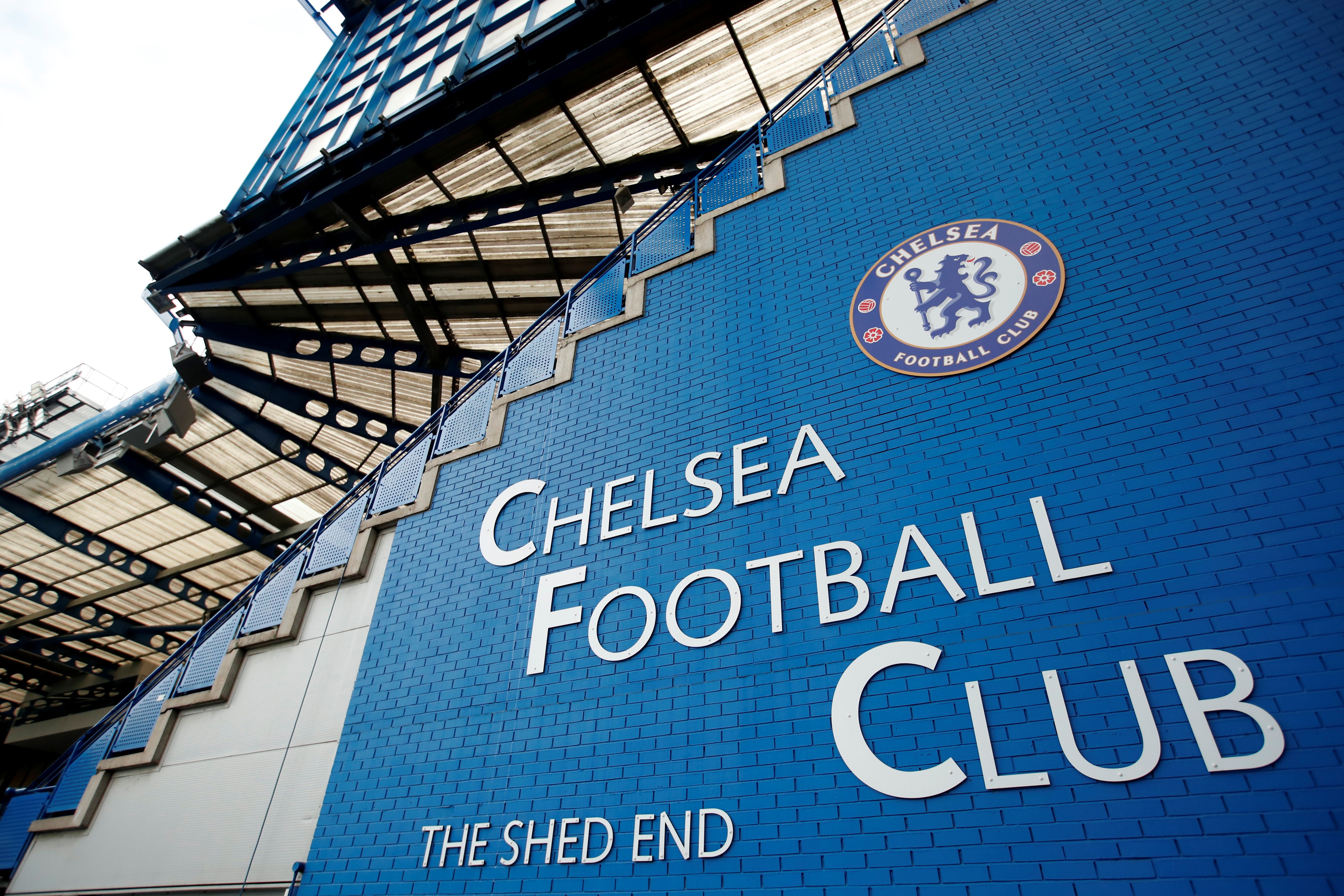 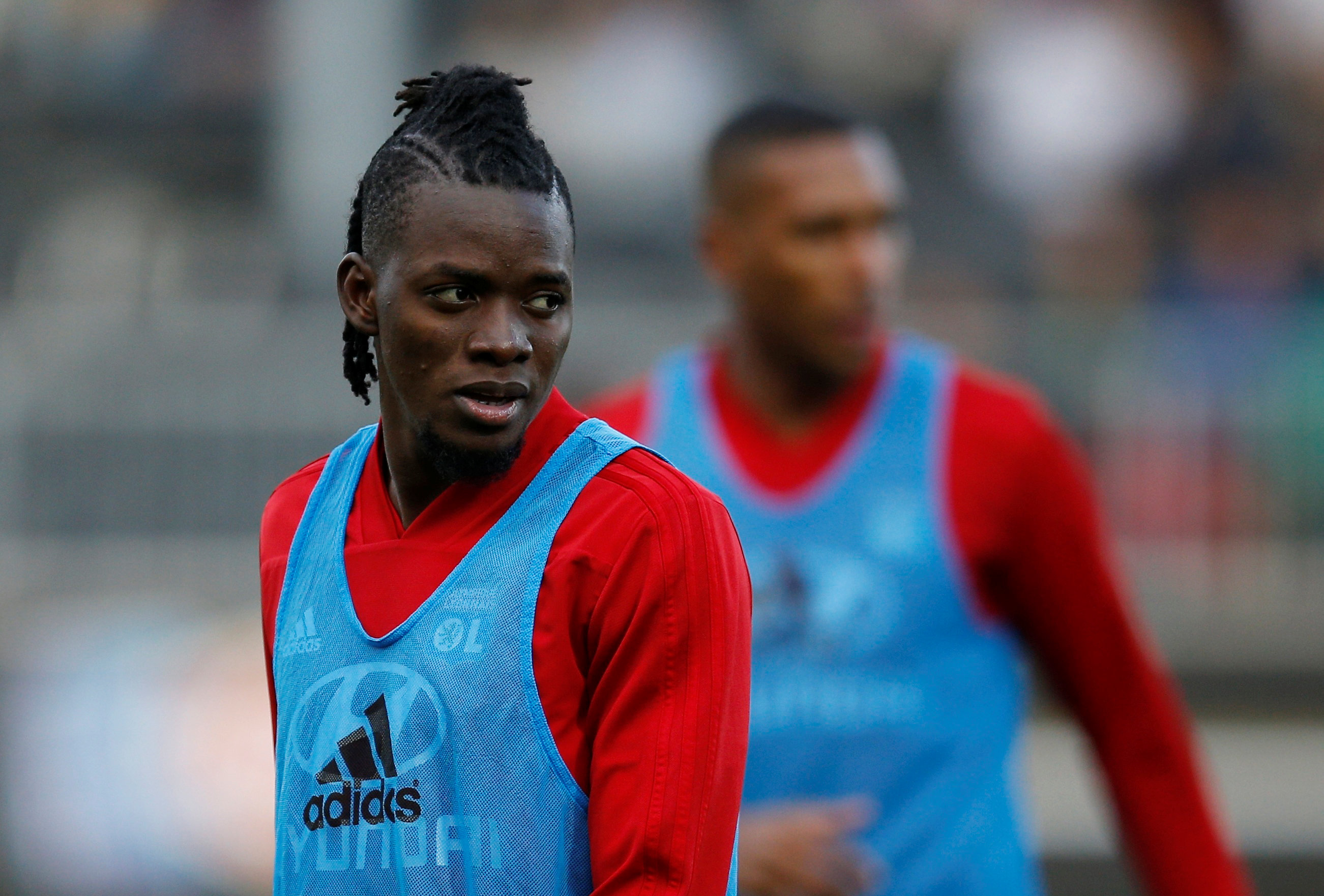 The Stamford Bridge club had until last Friday to lodge an appeal to the Court of Arbitration for Sport against the decision by Fifa to ban them from making any signings for the next two windows.

Chelsea were handed the ban in February after being found guilty of 29 breaches of regulations over transferring minors, with the key case being that of former attacking midfielder Bertrand Traore.

The Blues’ appeal to Fifa was rejected last month, with the club’s decision to offer new deals to out of contract David Luiz and Olivier Giroud a signal they were gearing up for the reality of a summer without being to make any signings.

But the Lausanne-based Court has now confirmed they have received Chelsea’s official notification of an appeal.

That, though, does not mean that the West London club will be allowed to spend any of the money they are set to receive from Real Madrid for Belgian superstar Eden Hazard.

A CAS spokeswoman told Sun Sport this morning: “For a challenged decision to be stayed during the CAS proceedings, a specific request to this effect must be made.

“At the time of writing, a request has not been filed in the Chelsea / FIFA matter. Accordingly, the FIFA decision remains in force.”

The process is likely to take months, with the Court explaining: “Generally speaking, CAS appeal arbitration procedures involve an exchange of written submissions between the parties while a Panel of CAS arbitrators is being convened to hear the appeal.

“Once the Panel has been formally constituted it issues procedural directions, including with respect to the holding of a hearing.

“Following the hearing, if one is held (a CAS Panel may also issue a decision based only on the parties’ written submissions), the Panel deliberates and then issues its decision in the form of an Arbitral Award.

“It is not possible to say at this time when the Arbitral Award will be issued.”

Chelsea had been expected to ask the Court to intervene and order a lifting of the ban pending the outcome of the case, citing precedents for Real Madrid and Barcelona.

But Chelsea were aware that Atletico Madrid served the second part of their two window ban starting in the summer of 2017 while the case was awaiting judgement, with CAS eventually ruling against the Spanish side.

And there was no guarantee that CAS would agree to put the ban on hold before the case is heard – likely to be in November at the earliest.

Chelsea have agreed to let Hazard join Real and are expecting the departure of manager Mauricio Sarri to Juventus, both in the next few days.

January wing signing Christian Pulisic can be registered by Chelsea for next season as he is a Blues player despite having completed this season back on loan at Dortmund.

But there is little appetite to try to keep on-loan Gonzalo Higuain while it is believed Chelsea are seeking guidance from Fifa over the status of midfielder Matteo Kovacic.