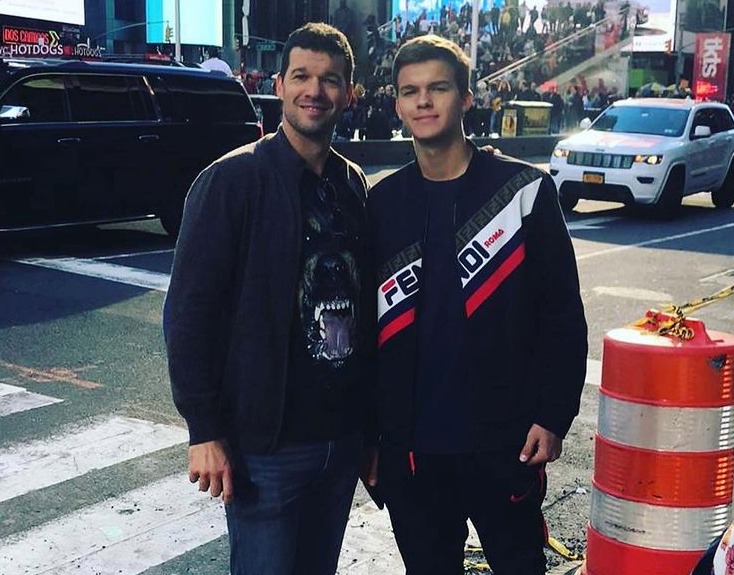 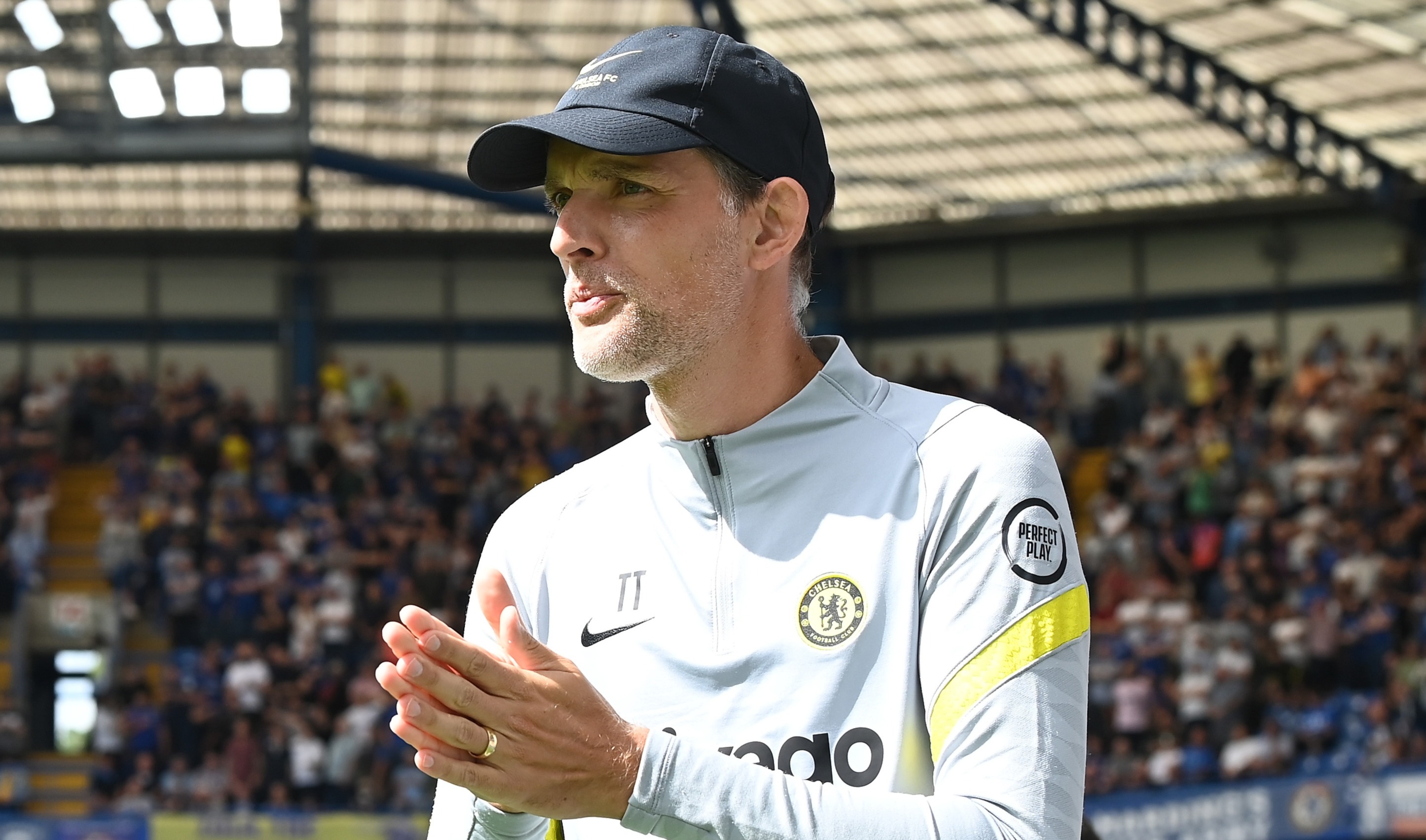 The German coach wrote: "I would like to use my notes to send a message to Michael Ballack.

"We recently received the terrible news that his son, Emilio, had passed away in tragic circumstances.

"I was told by Petr Cech when I came in from training and, even before he told me, I could feel that something was wrong when I came into the building because the mood among everyone was so low.

"It was a shock for us all.

"I'm not in touch with Michael personally, but I know how much of an important figure he is for Chelsea, and of course for Germany as well.

"It is the worst thing that can happen to you as a parent and he can be sure that we are all thinking about him as we send him and his family our strength and best wishes."

The tragic accident is believed to have taken place in Lisbon, Portugal around 2am on Thursday, August 5.

The Blues paid tribute to Emilio shortly after the sad news broke, tweeting: "Everybody associated with Chelsea Football Club is shocked and saddened to learn of the death of Emilio Ballack at the terribly young age of 18.

"All our thoughts are with his father Michael and his family at this sad time."

Ballack's former Chelsea skipper John Terry was among those to send messages of support, writing on Instagram: "Words can't describe how heartbroken I am."