CHELSEA have joined the race to sign talented Strasbourg defender Mohamed Simakan, according to reports.

The 20-year-old is a rising star in Ligue 1 having played in each and every league fixture this season. 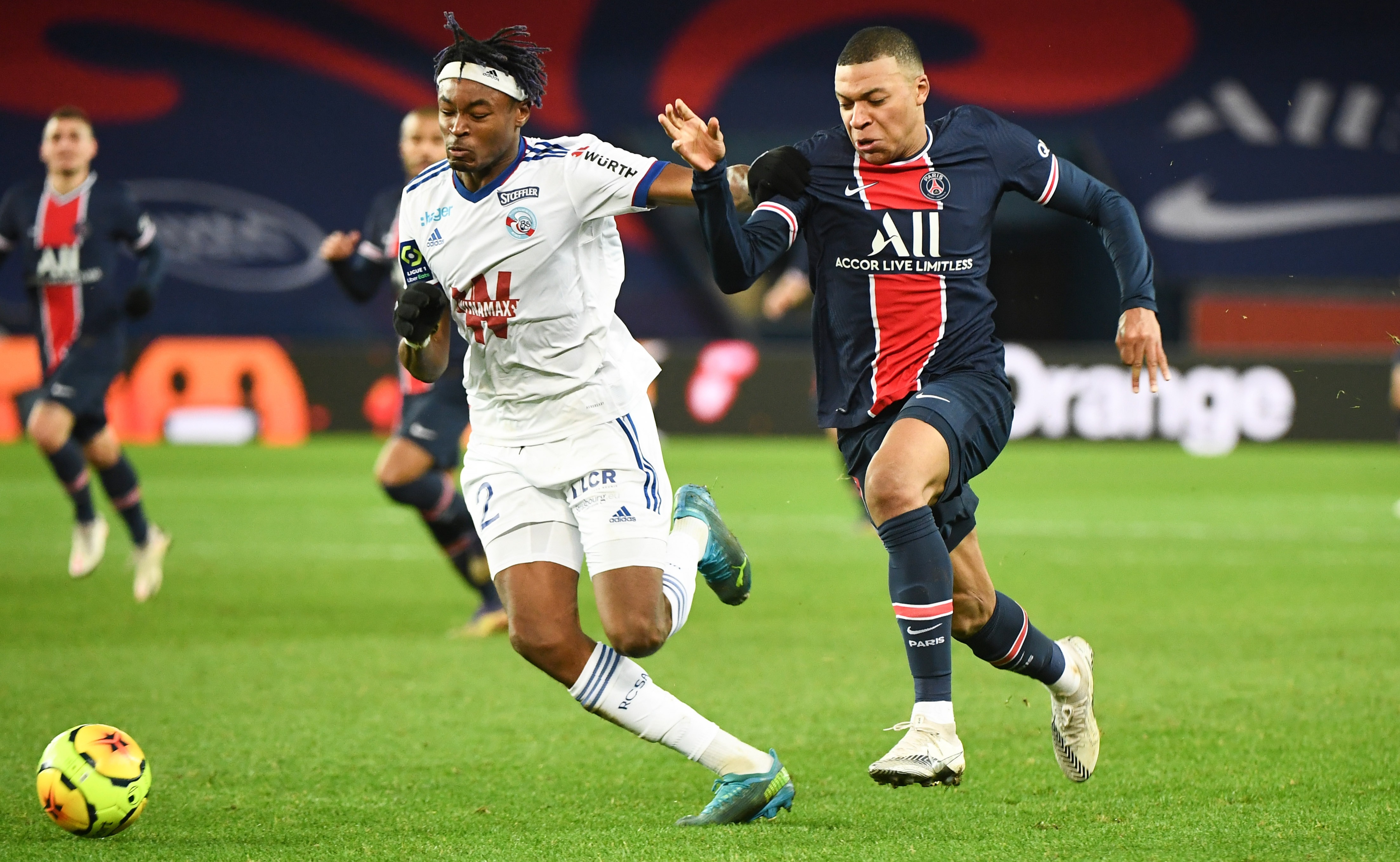 Boss Frank Lampard wants a new young central defender to fill the boots of Thiago Silva when the 36-year-old calls it a day.

Simakan could prove the ideal acquisition with Strasbourg resigned to letting him leave in January.

According to Le 10 Sport, a bid of around £13.5million will be enough for the club to cash in.

But Chelsea are set to face serious competition from AC Milan and Nice.

The Italian giants are Chelsea's biggest threat with the San Siro club failing to sign him in the summer.

Simakan broke into the first-team ranks last season and hasn't looked back since having featured for the French Under-20 side.

He has a deal until 2023 but it could be that Chelsea offer to loan him back to Strasbourg until the end of the season.

Strasbourg are currently locked in a relegation battle and sit two points above the drop zone.

In the summer, Simakan's agent confirmed the player would soon be looking to move.

“But Mohamed is not in a hurry and knows he must take one step at a time in an intelligent way.”