CHELSEA fans were far from happy as Graham Potter's first game in charge at the club ended in a 1-1 draw with RB Salzburg – and they let him know it, too.

The Blues have struggled for form this season, and a winless start in their Champions League group leaves them in a potentially perilous position if one more result goes against them. 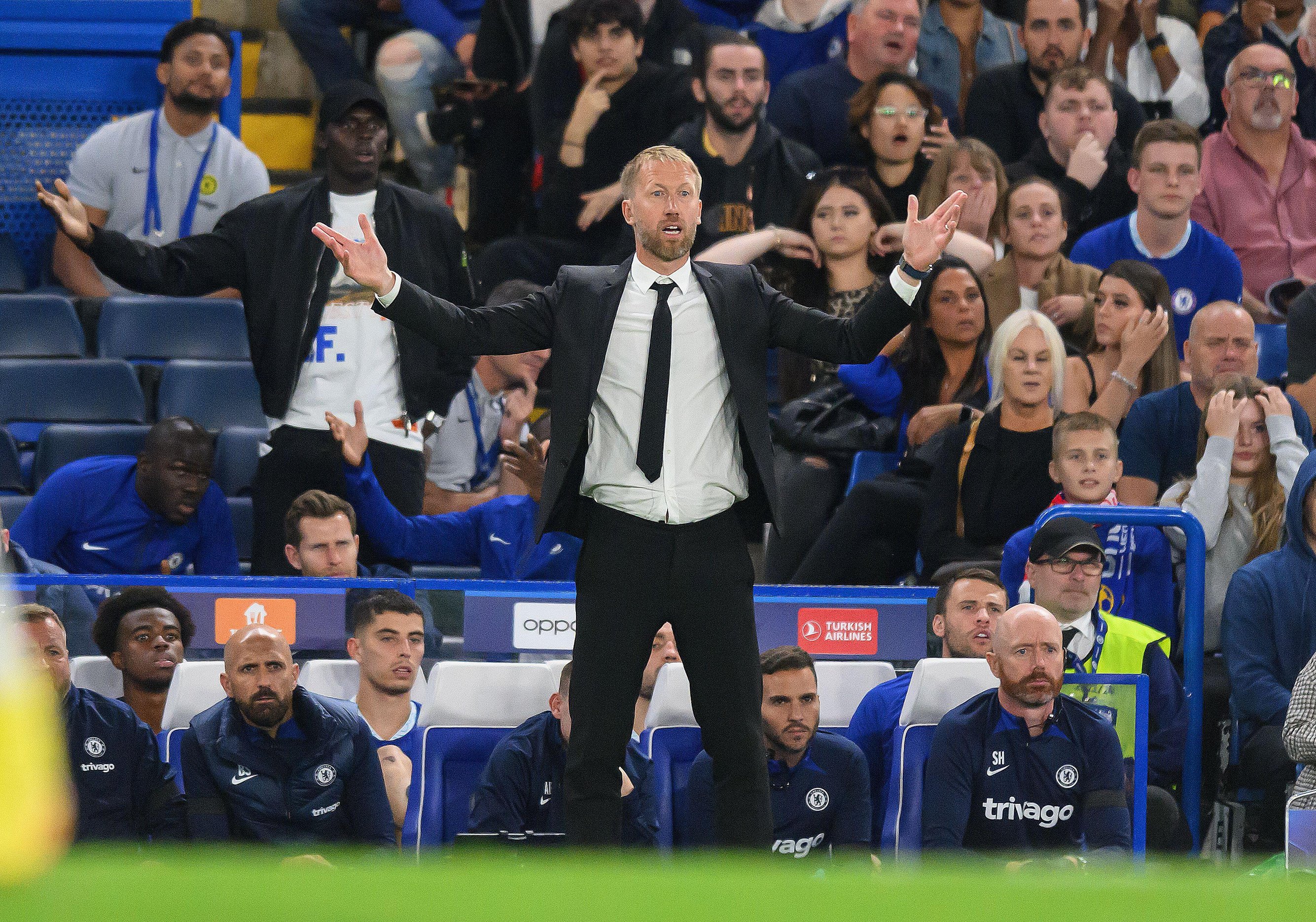 And while Potter will have wanted to get off to a winning start, the reaction of the fans to the draw was something he would certainly not have wanted to hear.

As reported by the Standard, the Stamford Bridge crowd booed off the players after a late Noah Okafor goal cancelled out Raheem Sterling's curling opener.

In a game which echoed many similarities to Potter's time at Brighton, Chelsea looked good on the ball, for the most part defensively solid and created a host of high-quality chances.

However, Chelsea were unable to make them count, and were punished for their lack of ruthlessness in front of goal as Hakim Ziyech and Armando Broja missed glorious late chances.

On the result, Potter said: "We still understand where we are.

"We understand the demands of this club and I believe in an environment, culture and helping people improve, but we also know we have to win as well and be competitive, so nothing changes in that regard.

"We are at the start of a process with a group of staff and players.

PAR FOR THE COURSE

"I can only comment on the response we’ve had, which has been really good, and I am looking forward to working, making this team competitive and one the supporters are proud of."

Replacing the popular Thomas Tuchel was always going to be a difficult job to step into.

Owner Todd Boehly referenced the lack of a long-term shared vision as part of the reason for his removal, but ultimately it was the downward trend in results which culminated in the Zagreb defeat.