EDOUARD MENDY was praised for putting the Chelsea team ahead of himself and being first to celebrate Kepa Arrizabalaga's penalty glory.

The Chelsea goalkeeper came on for the final 90 seconds of extra-time in Wednesday's Uefa Super Cup clash with Villarreal. 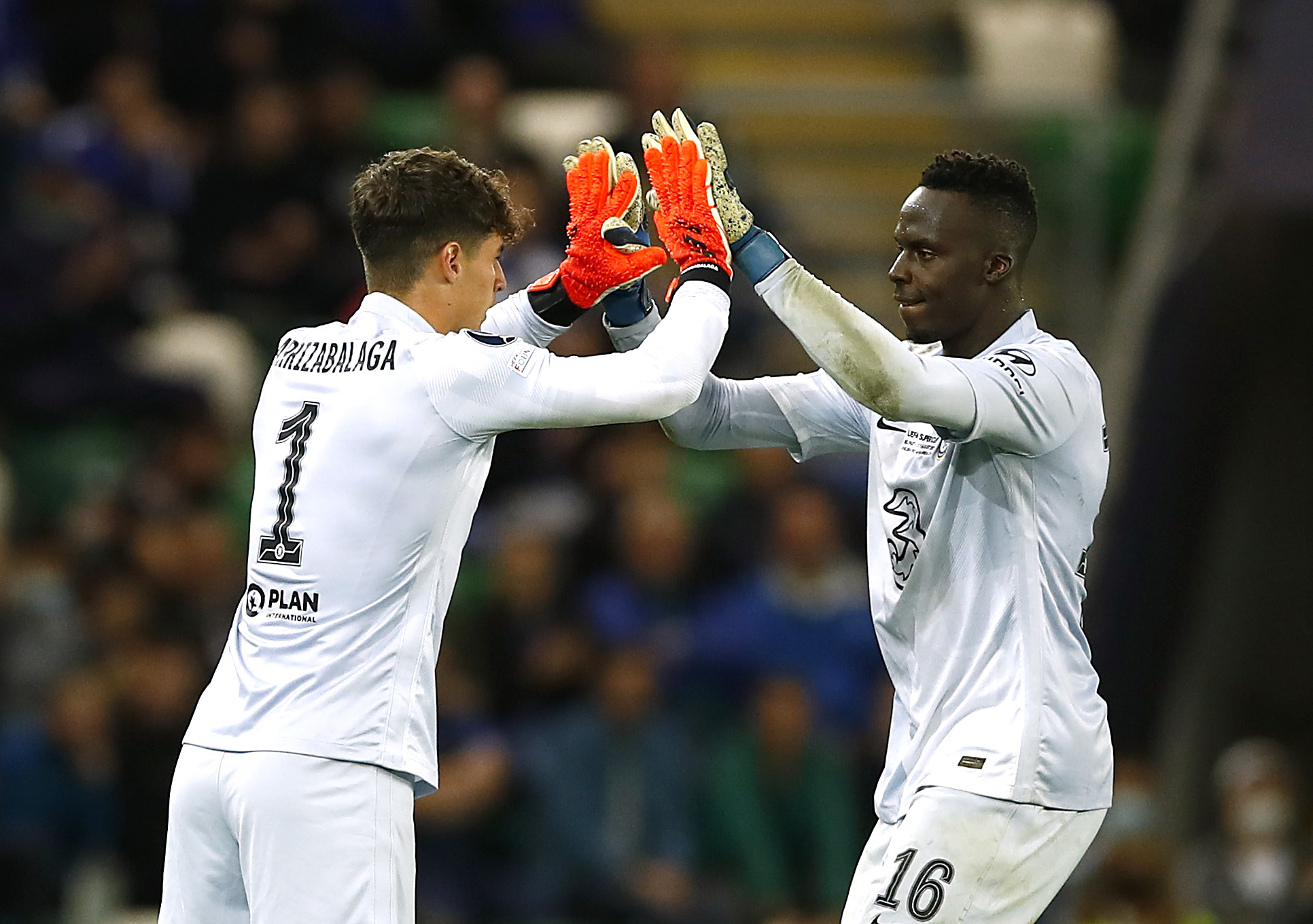 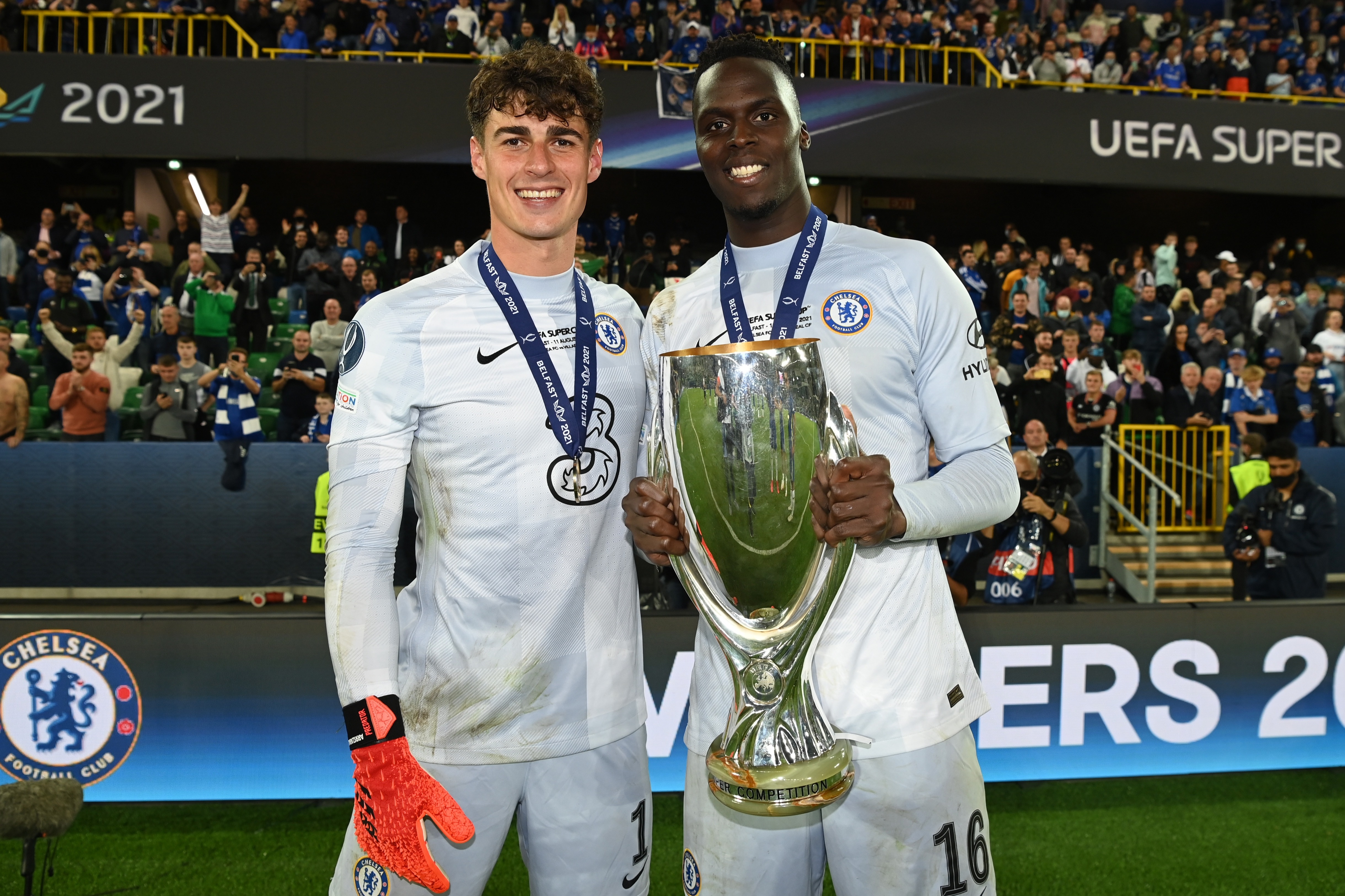 Thomas Tuchel made the substitution as he felt Kepa had the better chance of saving penalties in the subsequent shootout.

And the Spaniard proved him right with two stops in the 6-5 victory.

First to celebrate with Kepa was Mendy, who earned plenty of appreciation from Chelsea fans online for his sportsmanship.

One fan wrote on Twitter: "When was the last time anyone have seen two keepers praising each other's performance and understanding level in the final… Just TUCHEL things."

Another commented: "GK Union is undefeated."

And Abel tweeted: "See how united they are. So happy for them."

Speaking after lifting the trophy in Belfast, the goalkeepers were effusive in their praise for each other.

Kepa, 26, told BT Sport: "It's not a typical situation but we arrived to penalties after Edouard did a fantastic job, it was a tough game.

"Finally we won and we are so happy. I think all the team did a fantastic job and we have the medal.

"I was ready because I knew that this could happen. I tried to be ready mentally and physically."

"I've known since last year that if Kepa comes on the pitch he will help the team. And he did that today and I'm really happy with him.

"It's a team effort and when you play for Chelsea you play for success, for titles, and we did that today together and we are happy." 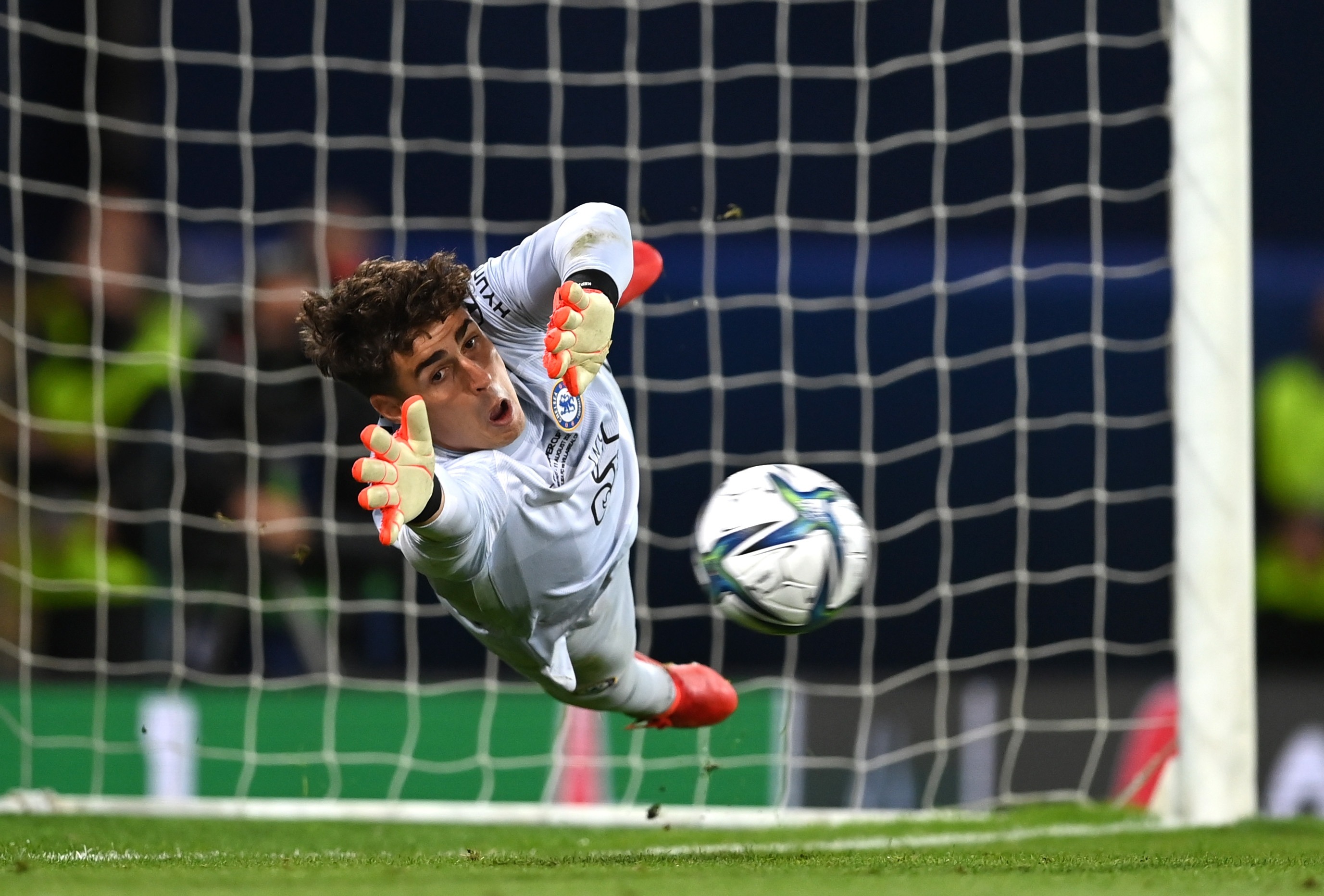 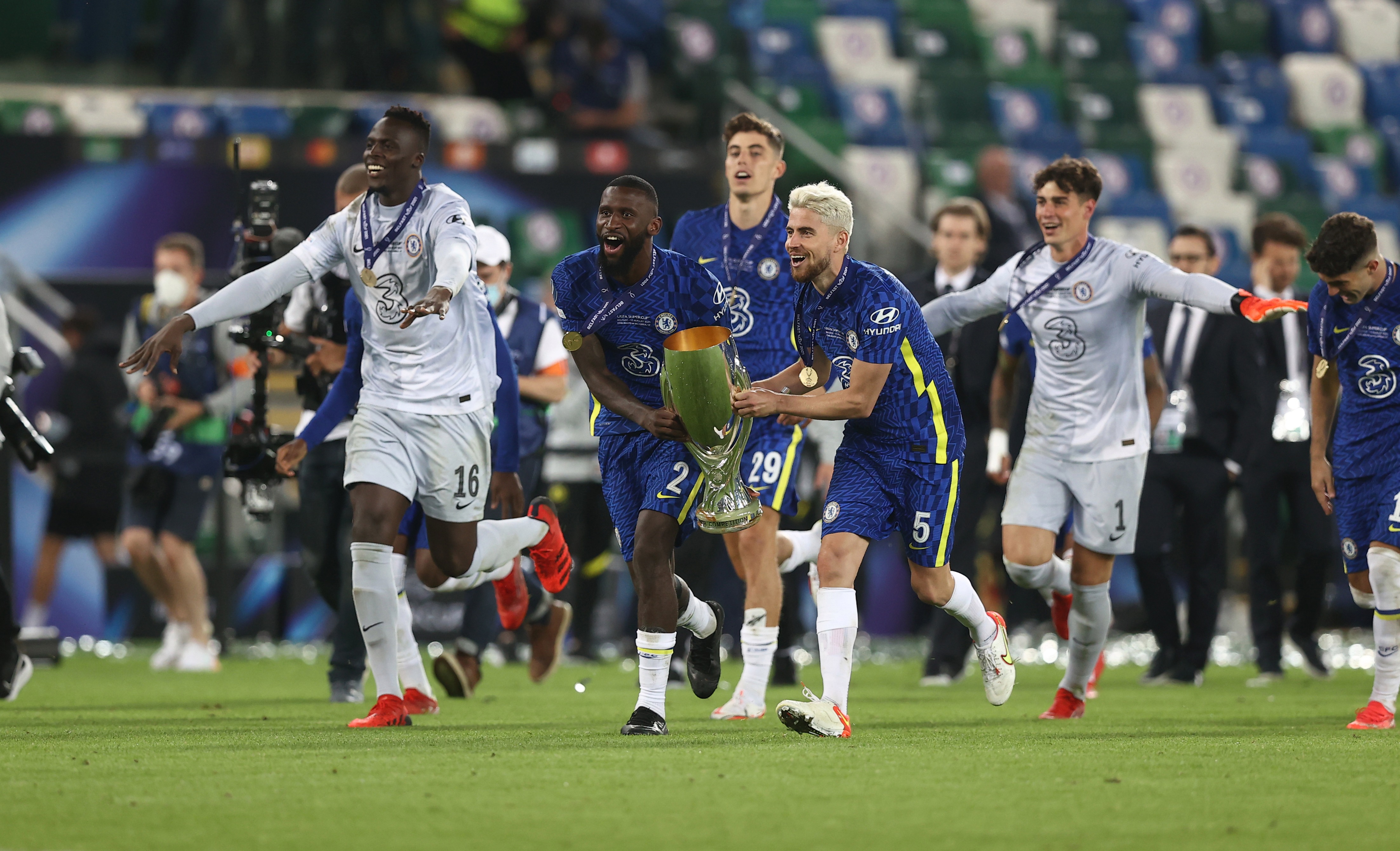 The moment marked a rare positive note in Kepa's Chelsea career after the club-record signing was dropped for Mendy last season.

Blues boss Tuchel insisted that both keepers knew how the scenario would play out.

He said: "It was not spontaneous.

"We talked about it with the goalkeepers after the first cup game against Barnsley. We had some statistics. We were well prepared.

"Kepa has the best percentage at saving penalties, the analysis guys and goalkeeping coaches showed me the data.

"We spoke to the players that this could happen when we play in knockout games. It's fantastic how Edouard accepted it.

"There is proof that Kepa is better in this discipline. They're team players. Edouard does not show the pride to not step off the field. He was happy to do it for the team and take this for the team."

Perhaps the most famous example of a goalkeeper being brought on specifically for a penalty shootout came in the 2014 World Cup.

Tim Krul was brought on for the final moments of the Netherlands' quarter-final against Costa Rica before performing heroics with two saves.

England lost in the Euro 2020 final after Gareth Southgate introduced penalty takers Marcus Rashford and Jadon Sancho late in extra-time, only for both to miss against Italy.

Everything Tuchel does works. We questioned him because of how well Mendy played but Kepa was fantastic.

He noted: "Kepa has had a tough year. They spent a lot of money on him.

"To have that moment, and the manager to show that faith in him… Thomas Tuchel can't miss.

"Everything he does works. We questioned him because of how well Mendy played but Kepa was fantastic in the shootout."