CHELSEA have reportedly held talks over buying Brazilian and Portuguese teams as their new owners eye a multi-club ownership model like Manchester City. 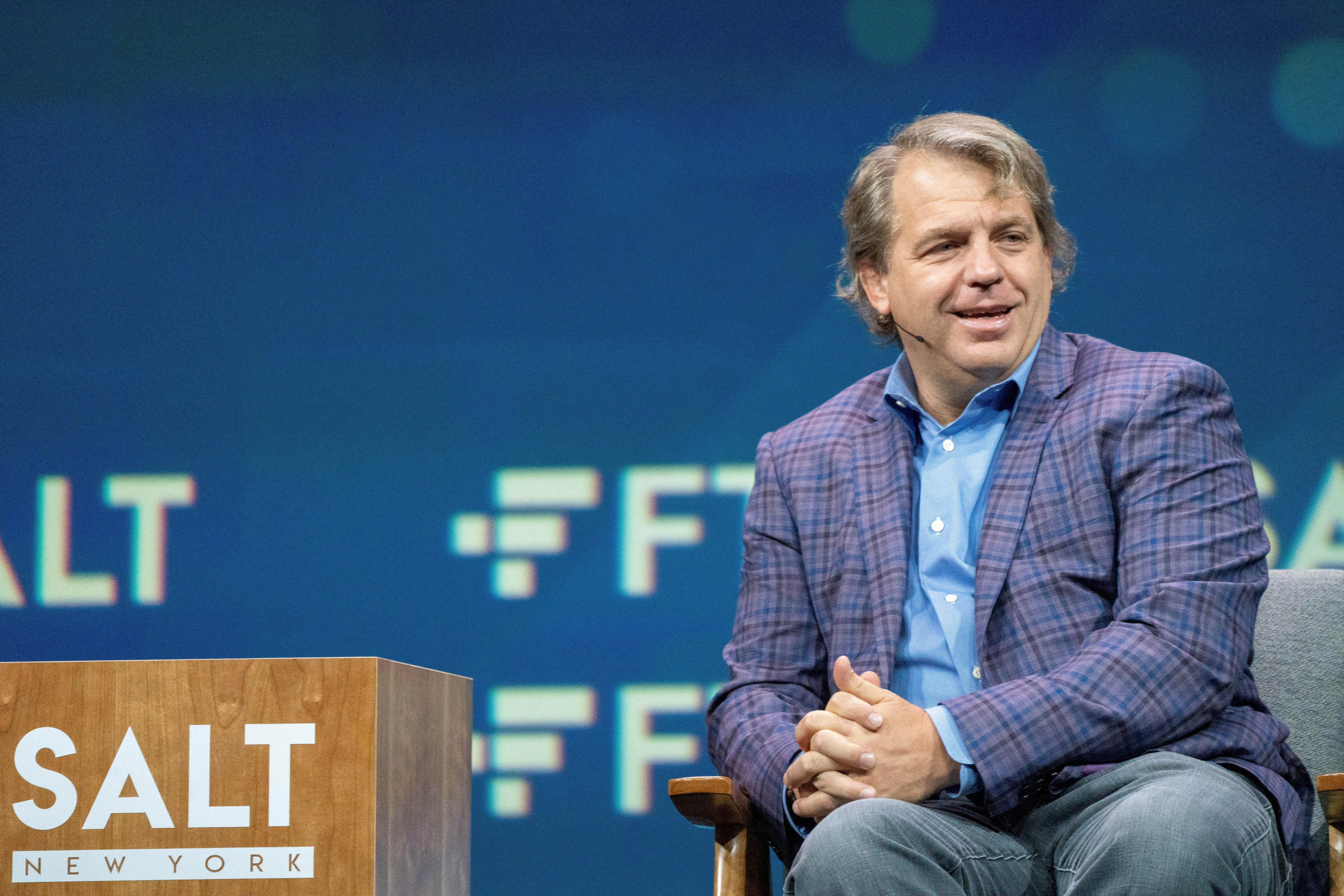 Boehly has wasted no time making an impact with his arrival triggering a summer spending spree, a managerial sacking and even suggestions of how to improve English football.

But the 48-year-old has bigger fish to fry and multiple reports are suggesting his ownership group could make moves for other clubs.

The Evening Standard report Chelsea have "sounded out" teams in Brazil and Portugal in an attempt to recruit clubs with traditionally good academies.

They are believed to have already contacted Santos, whose academy graduates include legends like Pele and Neymar.

But Chelsea's efforts were reportedly rebuffed and they are now looking at other clubs in the country.

Meanwhile, the Telegraph say Chelsea could buy a club in Portugal – due in part to Boehly's summer chat with Jorge Mendes.

The super-agent met the new London club chief in June over the future of Cristiano Ronaldo.

It is believe the multi-club ownership model was also discussed with sides in Mendes' homeland in consideration.

PAR FOR THE COURSE

Portugal is seen as one of the best countries to buy a 'satellite' club and Mendes would be the perfect "go-between" if a bid were to be made.

But it is not clear at this stage if Mendes is formally involved.

If achieved, the ownership model could resemble Man City.

The City Football Group own 11 clubs as of July this year, spanning different continents and countries.

Serie B club Palermo were the most recent side to join the group, with other major teams including New York City FC, Girona FC in Spain and Troyes in France.

The reports of Chelsea's potential plans come after what has already been an action-packed month for the new owners.

At the beginning of September the Blues ended an expensive transfer window by sealing the loan signing of Denis Zakaria and Pierre-Emerick Aubameyang permanently on deadline day.

Then they sacked Thomas Tuchel after the club's poor start to the season.

And then Boehly was the subject of ridicule after he voiced the idea of an "All-Star" Premier League game.