And the Blues skipper believes the WSL could become an even bigger draw for overseas talent thanks to the big bucks TV deal announced this week. 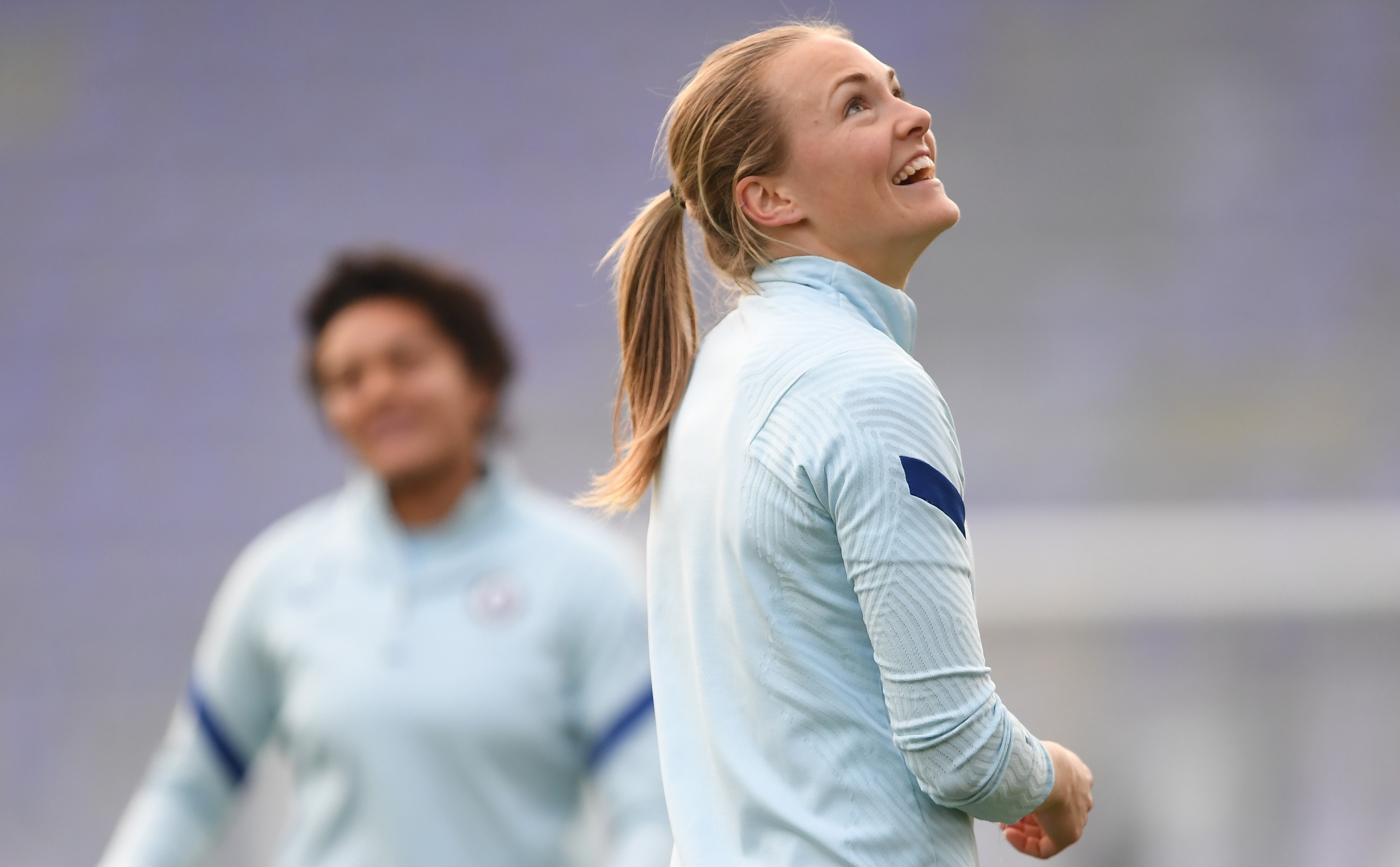 Eriksson, 27, was speaking ahead of Chelsea’s quarter-final duel with Wolfsburg at the Szusza Ferenc Stadium in Budapest, Hungary.

And Emma Hayes' aces are out to avenge a hat-trick of losses to the German giants who have won the competition twice in 2013 and 2014.

Eriksson said: “The Champions League is the biggest thing and there are not a lot of us who have been in a final.

“We know Wolfsburg's background. They're an amazing team with a great history in women's football.

“It's exciting to play a team that you have played before, just to see where you're at now.

"I think it's going to be very tight, but we have a really good chance of going through this time.”

Wolfsburg, who had Pernille Harder as their top-scorer last term before her high-profile Chelsea switch, are currently second in the Women’s Bundesliga.

The Denmark ace, who could start against her old side later, netted 27 goals in 21 top tier games ahead of her September move. 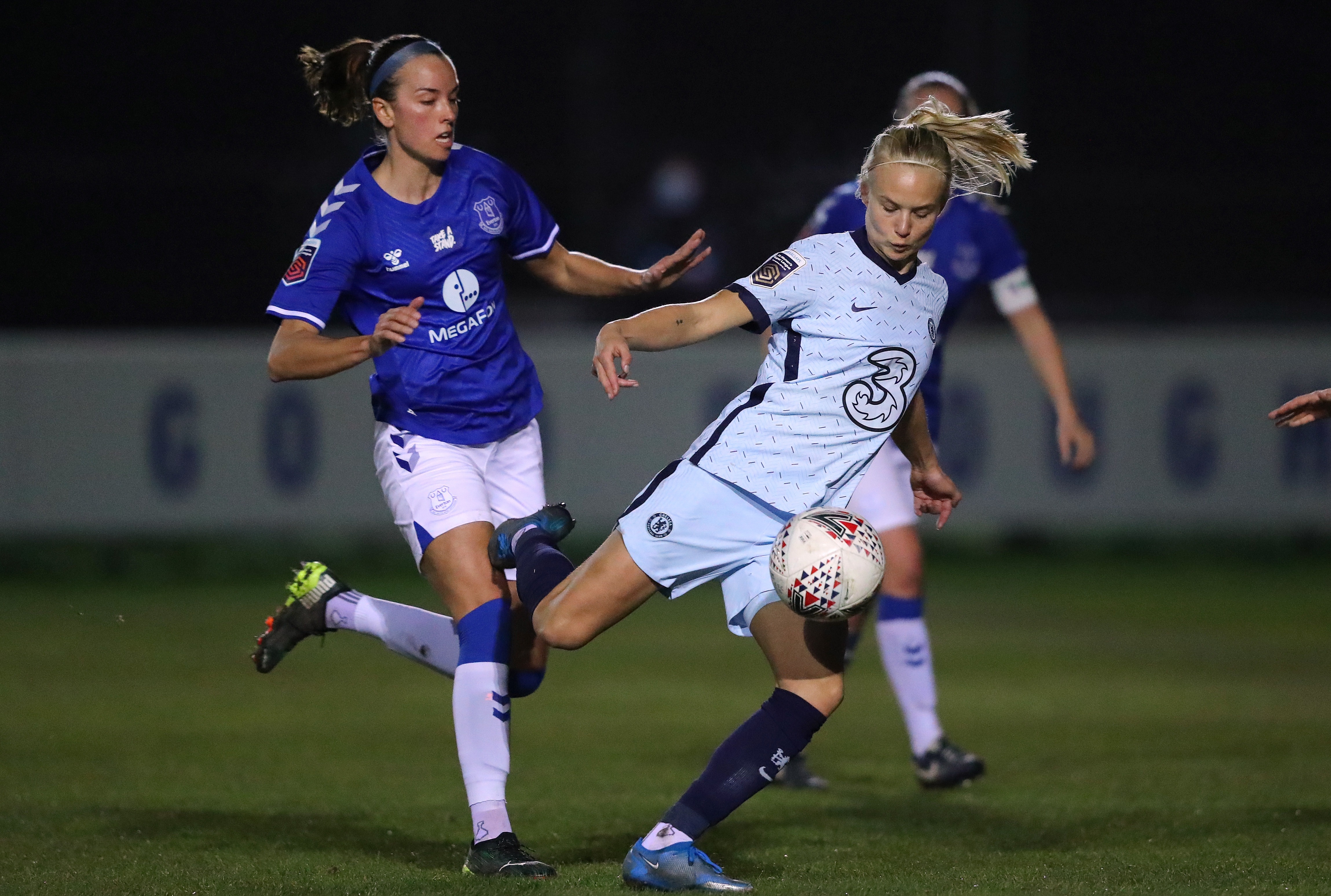 And Eriksson believes the WSL’s broadcast agreement with Sky Sports and the BBC could see more top internationals eager to head to these shores.

Eriksson added: “I can only speak from a Swedish point of view.

"I know a lot of Swedes are talking about moving to England as the first option because there are so many teams to choose from and the league is so good.

"Having this kind of a TV deal just amplifies that really.”

The first two clashes in Europe between the Blues and Wolfsburg ended in 4-1 aggregate defeats for Hayes’ side in 2016 and 2017.

And the Women’s Bundesliga champs thrashed the champs 5-1 in the contest’s semis in 2018.

However, Hayes believes there is enough talent in her squad to “hurt” her opponents with the Blues aiming to become the first English side to triumph in the tournament since Arsenal in 2007. 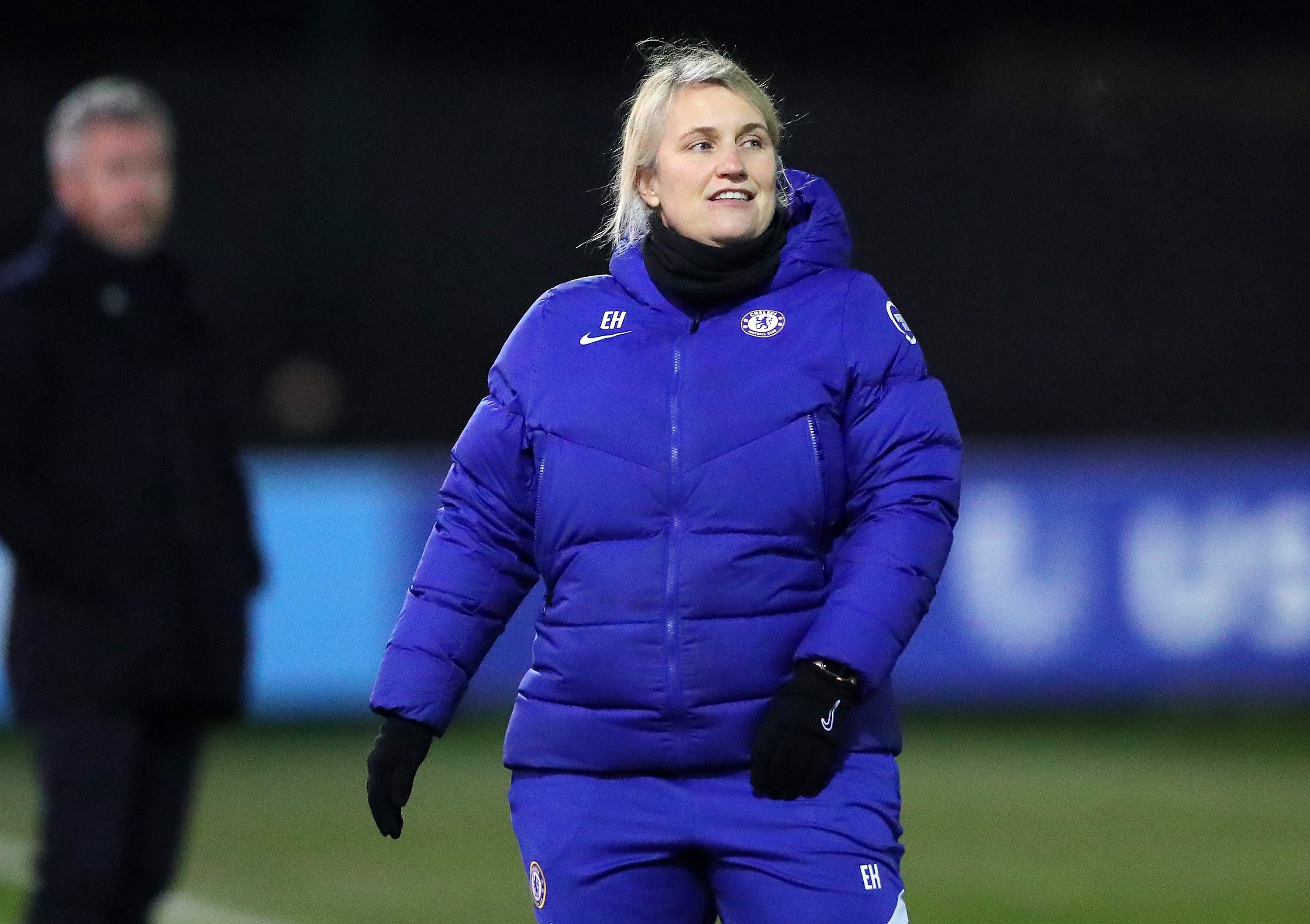 Hayes, 44, said: “We're completely respectful of our opponent, and the qualities that they have.

"But we completely believe in what we are doing and how we are progressing.

"With the way we're planning, I'm sure we've got qualities that will hurt Wolfsburg.”