CHELSEA are thought to be interested in signing Monaco's midfield 'monster' Aurelien Tchouameni, according to reports.

Blues boss Thomas Tuchel will be looking to improve his squad in the summer as he hopes to build on an impressive start at Stamford Bridge. 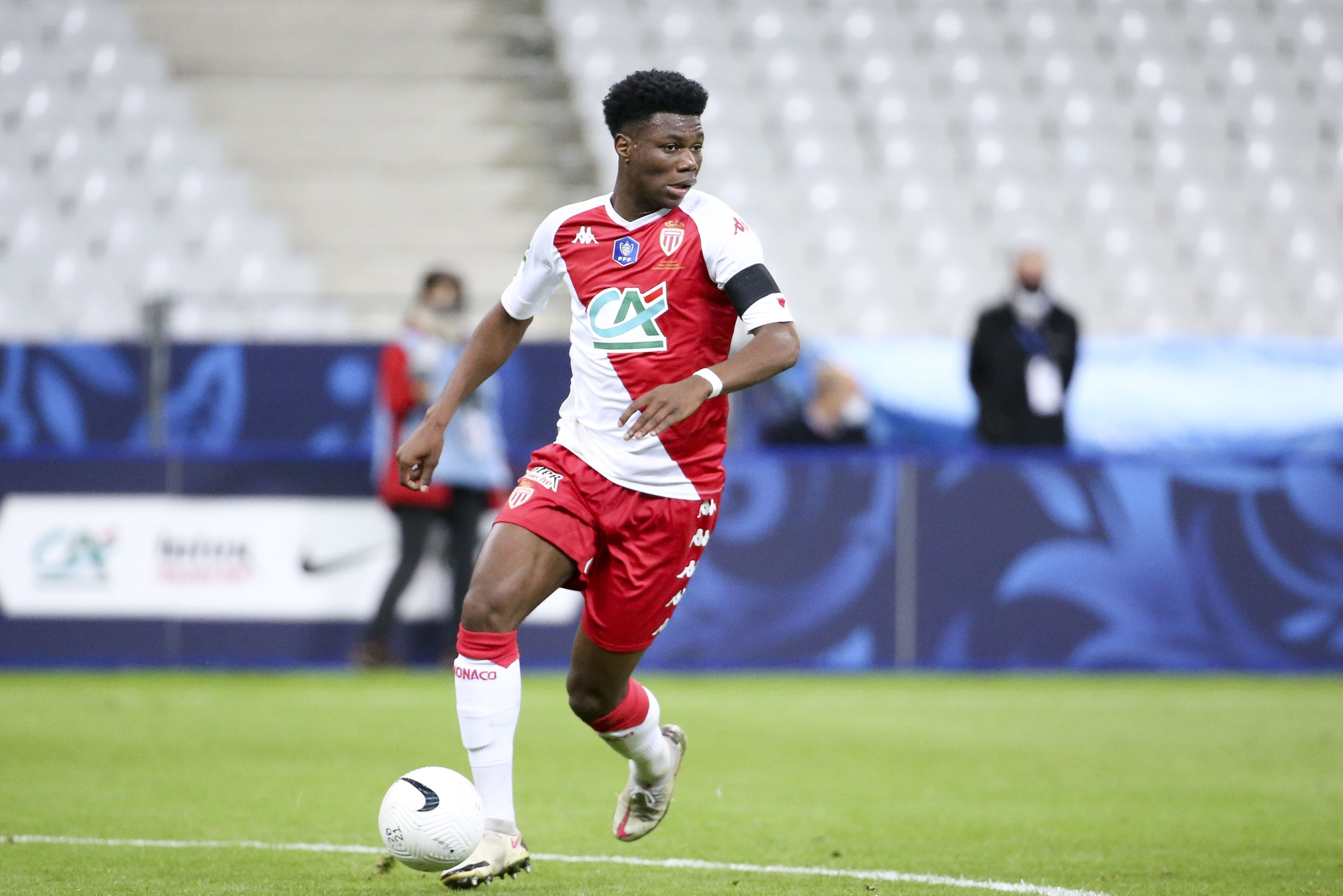 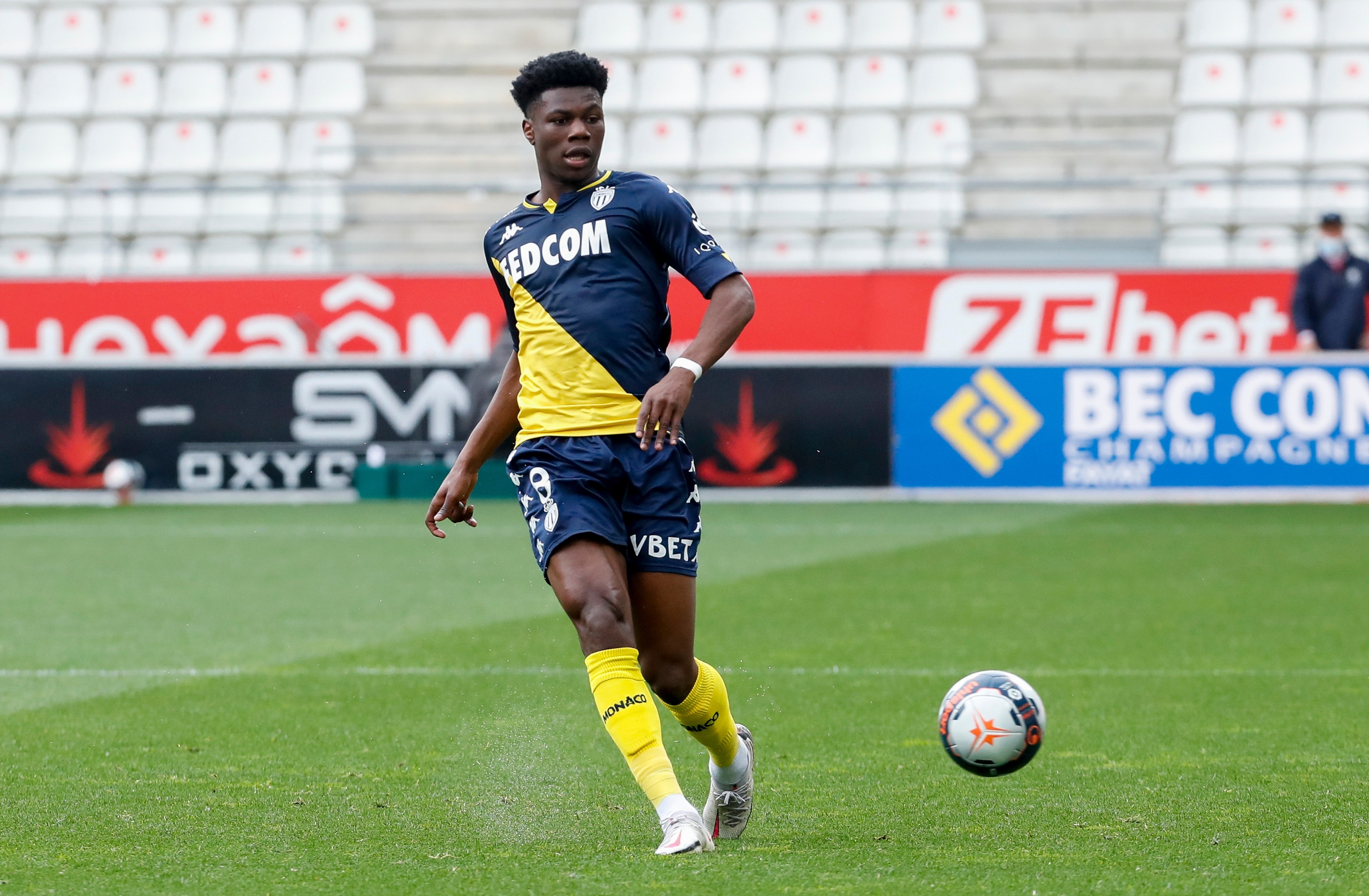 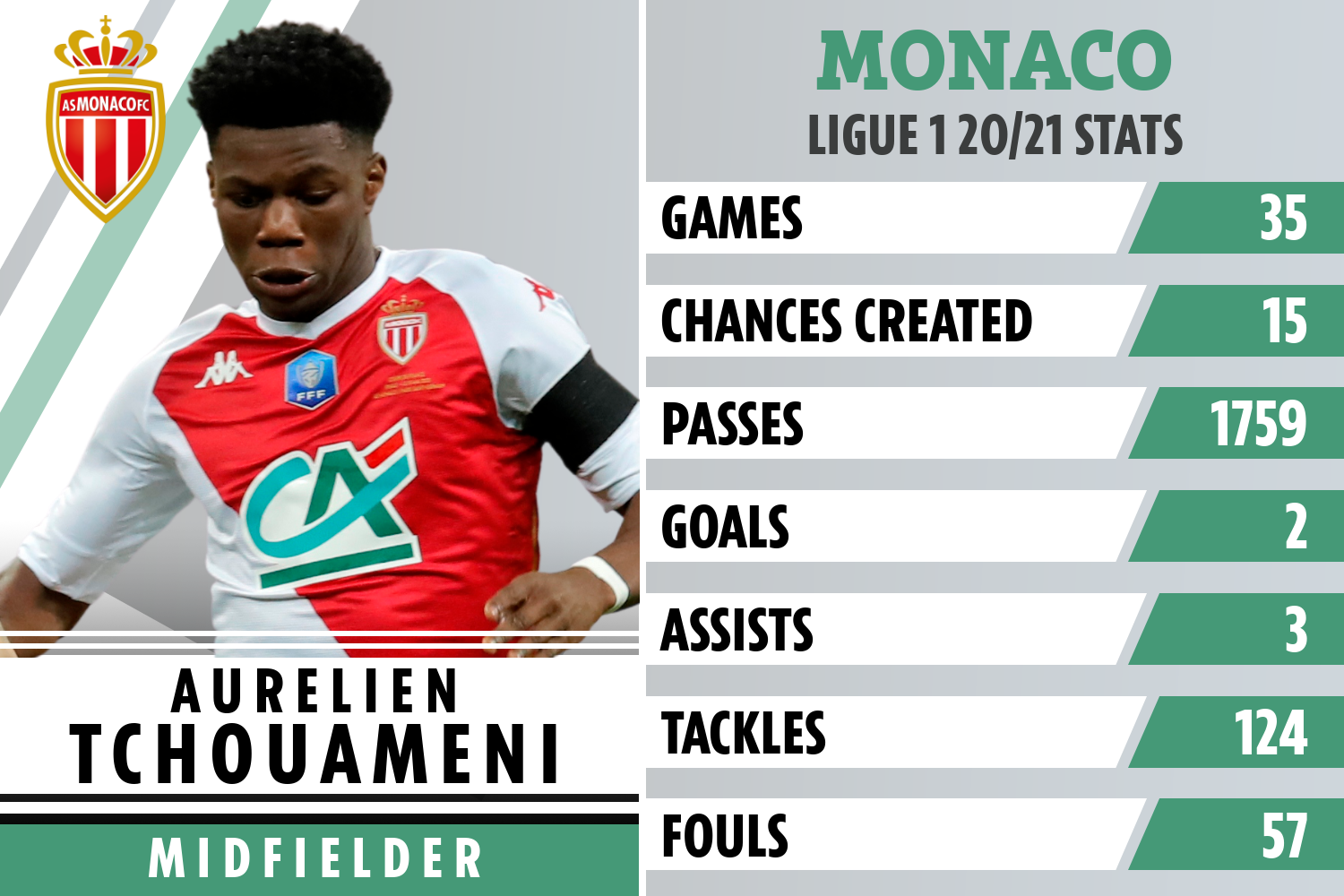 And according to Goal, 21-year-old Tchouameni is on Chelsea's radar as someone they would like to acquire.

The Frenchman has broken through as a first team regular for Monaco this season, playing 36 times and scoring two goals.

His importance to the Ligue 1 side means a move for Tchouameni's services could set Tuchel's men back a hefty £34million.

This is a great deal more than what he arrived for in January 2020 when he joined from Bordeaux for £15.5m.

Praising Tchouameni's impact on the team, Monaco boss Niko Kovac said: “For me, he’s a symbol of our team.

"He’s the player who’s improved the most. He works hard and does whatever it takes.

"If he continues like this, he’ll have a great career. He understands what’s expected of him and respects what he has to do."

And Tchouameni is extremely thankful that he has been coached by Kovac.

“It’s in large part to him that we’re here today,” the midfielder said.

“If I had to sum him up in one word, it would be 'rigour'. He never lets us rest on our laurels. It’s concentration in training and a lot of effort.”

“He’s taken on another dimension this season, especially in his use of the ball. All his levels are up, but there has been a big change there," he said.

"In addition to the athletic work he does, he’s a monster that hurts the opponent and springs forward when required.”

Monaco are heading into the final weekend of the domestic season with an outside chance of lifting a first Ligue 1 title since 2017.

Kovac's side sit third in the table, three points behind table toppers Lille and two adrift of Paris Saint-Germain.