CHELSEA are rumoured to be monitoring Angers starlet Mohamed-Ali Cho following his eye-catching performances for the Ligue One side.

The striker, 17, became the youngest footballer in his country to sign a professional deal after joining the French club from Everton in2020. 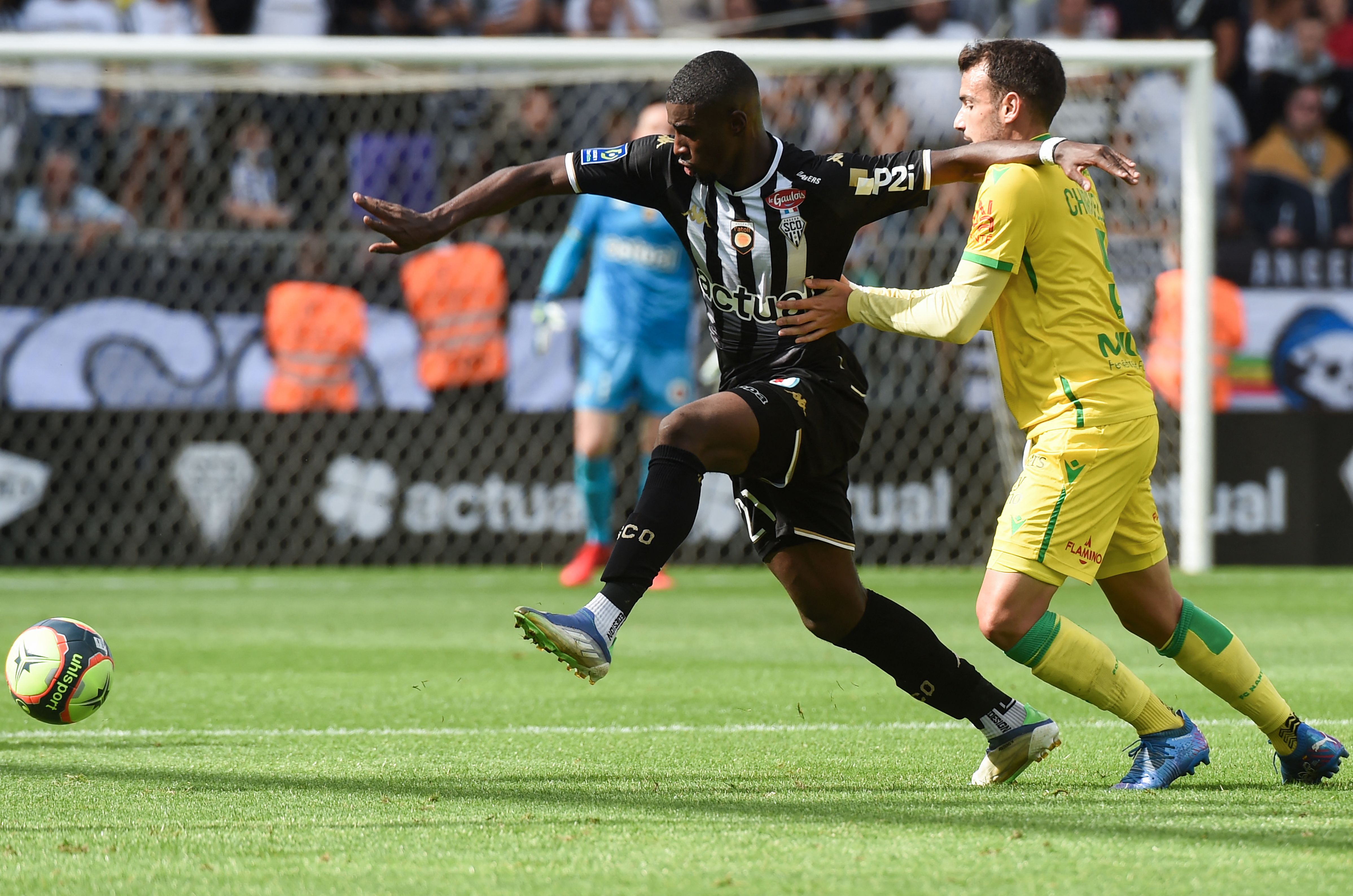 Cho, who has dual English and French citizenship, has made eight appearances for Angers in France’s top-flight this term.

And CaughtOffside claims the performance’s forward, whose team play Metz later, are being observed by scouts from Chelsea.

It is thought the club’s scouting analysts have been pleased with the player’s talent and ability on the pitch.

And Cho, who netted against Rennes in a Ligue One clash back in August, is part of a group of stars to have scored as 17-year-olds in the division.

Following his strike, Cho told bEIN SPORTS: "I was really chuffed to score that goal.

“But I’m trying not to get carried away, the coach said to me that a goal doesn’t make a career, it starts it, so I’ll keep working hard"

Cho, who played for the Three Lions in their Under-16 age groups has since switched his allegiance to France.

The striker has made two appearances for the Les Bleus Under-21s.

Cho, who is considered one of the most promising football talents in France, has impressed Ligue 1 pundits with his displays for Angers.