CHELSEA have made Romelu Lukaku their number one striker target – but will need to find £100million to land him.

The European champions are ready to push on with their interest in Lukaku. 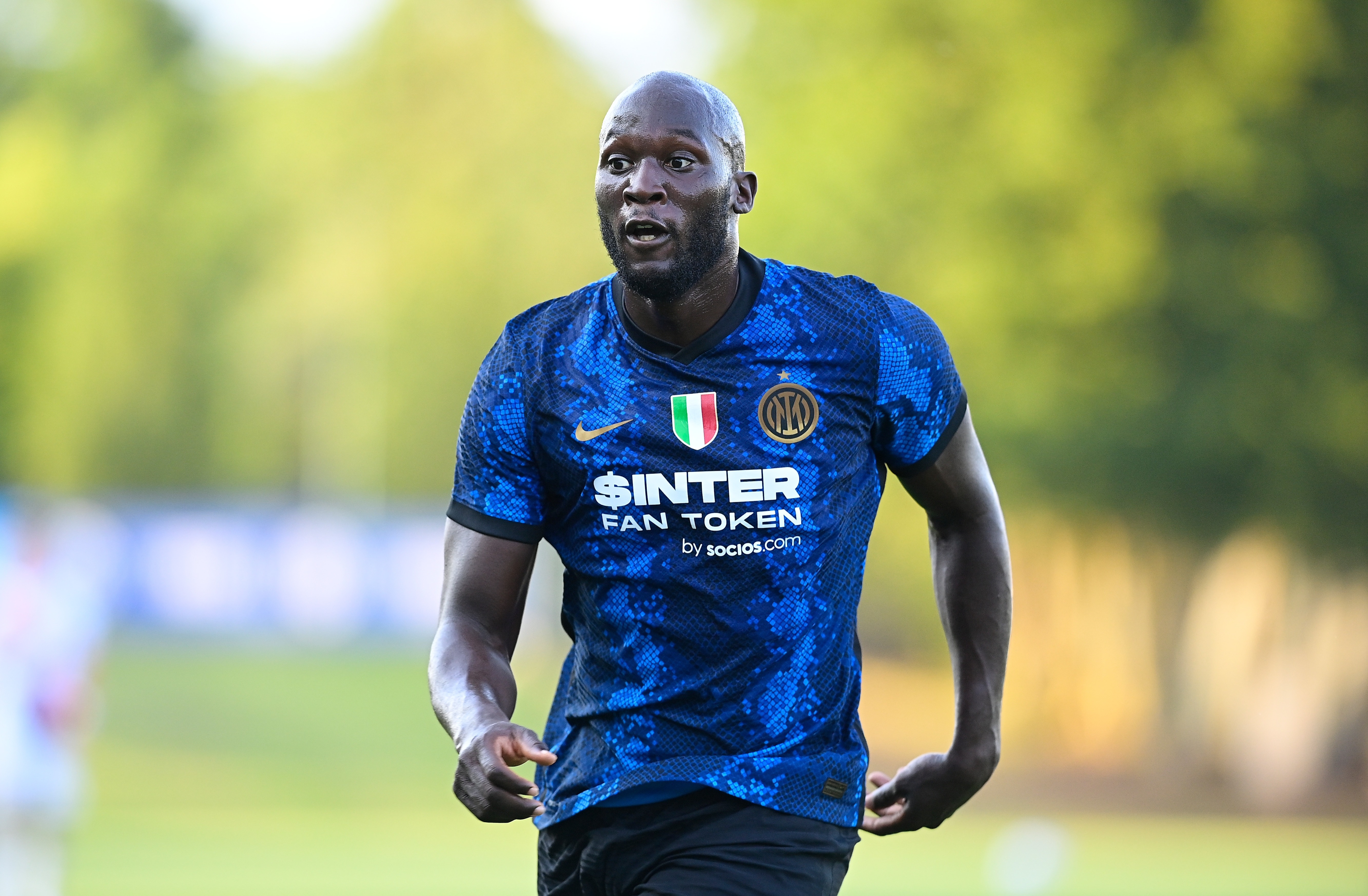 That is after they were met with a brick wall in their attempts to try to persuade Borussia Dortmund to do a deal for Erling Haaland.

But Inter have no intention of being bullied into selling their main man so Roman Abramovich will have to come up with a huge offer to land the 28-year-old Belgian.

Chelsea have indicated they would be willing to offer £80m for the player they sold to Everton for £28m seven years ago.

But Inter rate Lukaku as one of the top strikers in world football.

And they think anything less than £100m would be selling him on the cheap.

Now Abramovich and director Marina Granovskaia face having to pay way more than they planned if they want to land the forward and not leave the squad short for the coming season.

Boss Thomas Tuchel has made it clear to them he needs a top class striker to help bridge the gap between themselves and champions Manchester City this season.

Tammy Abraham has been told he can leave after failing to convince Tuchel he is up to the task, and Olivier Giroud has already quit Stamford Bridge for AC Milan.

The Blues originally prioritised a move for Norweigan Haaland but despite applying pressure have found Dortmund unwilling to drop their £170m asking price.

And they have found Bayern Munich just as tough to crack after enquiring about the availability of Robert Lewandowski.

With Harry Kane intent on moving to Manchester City it leaves Lukaku as the most viable of the best strikers in the world to get a deal done for, but it will come at a cost.