Home » Sport » Chelsea ‘on the brink of completing free transfer of wonderkid Zak Sturge, 18, as defender quits Brighton’ | The Sun

Chelsea ‘on the brink of completing free transfer of wonderkid Zak Sturge, 18, as defender quits Brighton’ | The Sun

CHELSEA are reportedly set to snap up teenage starlet Zak Sturge on a free transfer after he rejected a contract extension at Brighton.

SunSport reported in December how the 18-year-old had turned down a new deal at the Amex Stadium in his quest to depart. 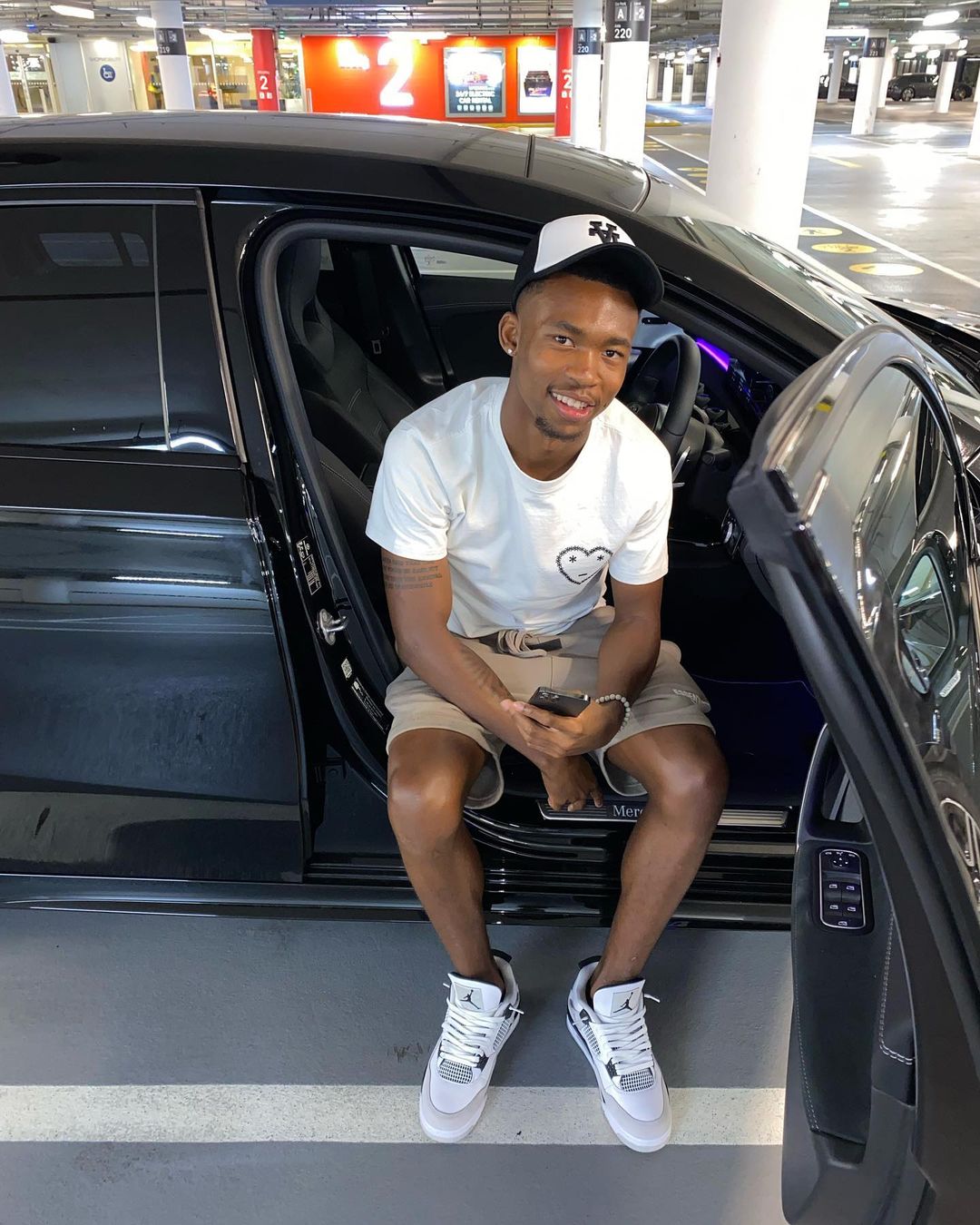 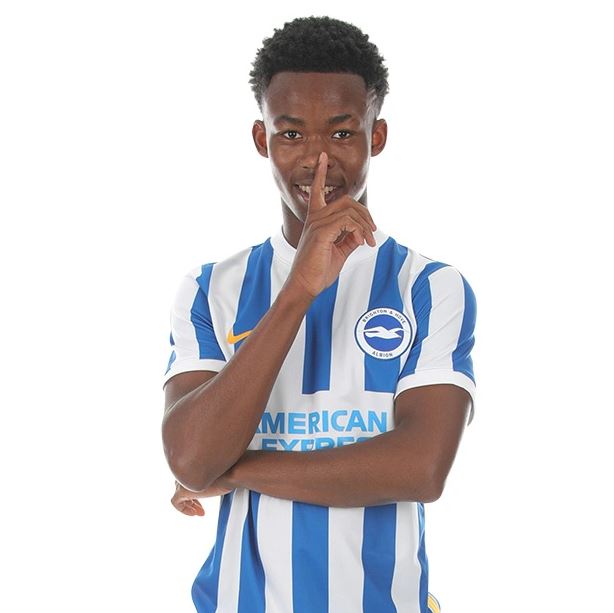 The England youth international had been attracting attention from a number of Bundesliga teams.

Bayer Leverkusen and Wolfsburg were just two clubs looking to secure his services, but the defender is claimed to have turned down a switch to Germany.

According to the Daily Mail, Sturge will be remaining in England having agreed to join Chelsea after shunning interest from abroad.

They have stated that the Blues fended off competition from Leeds in the race to land the youngster. 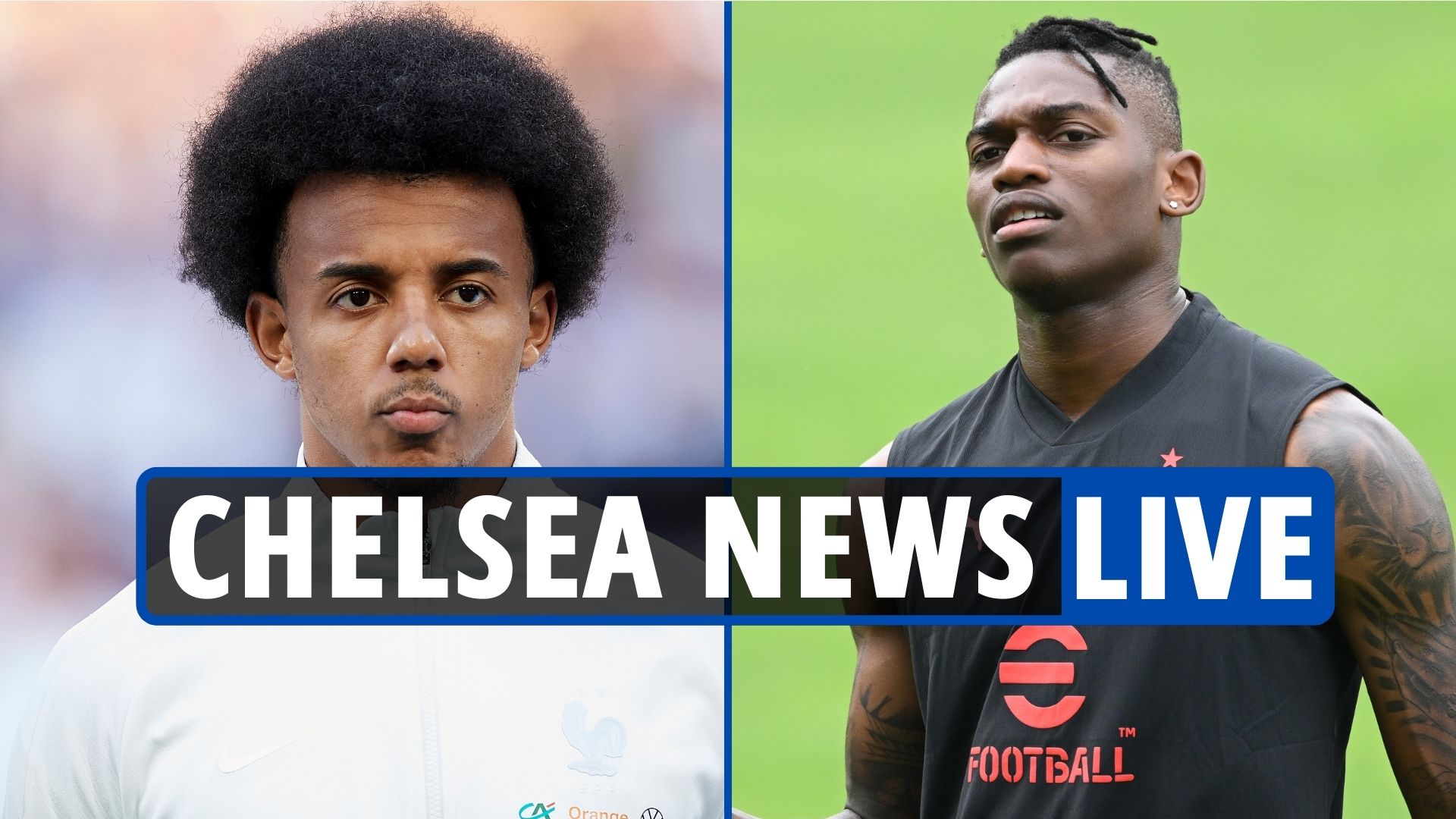 Sturge took to Instagram last week where he confirmed his departure from the south coast side.

He said: "I've spent three special years down on the south coast with Brighton, but it's now time to say goodbye.

"During my time at the club I have learnt a lot about myself as a player and made some life long friends along the way.

"That being said, It's now time for me to start the next chapter in my footballing journey. 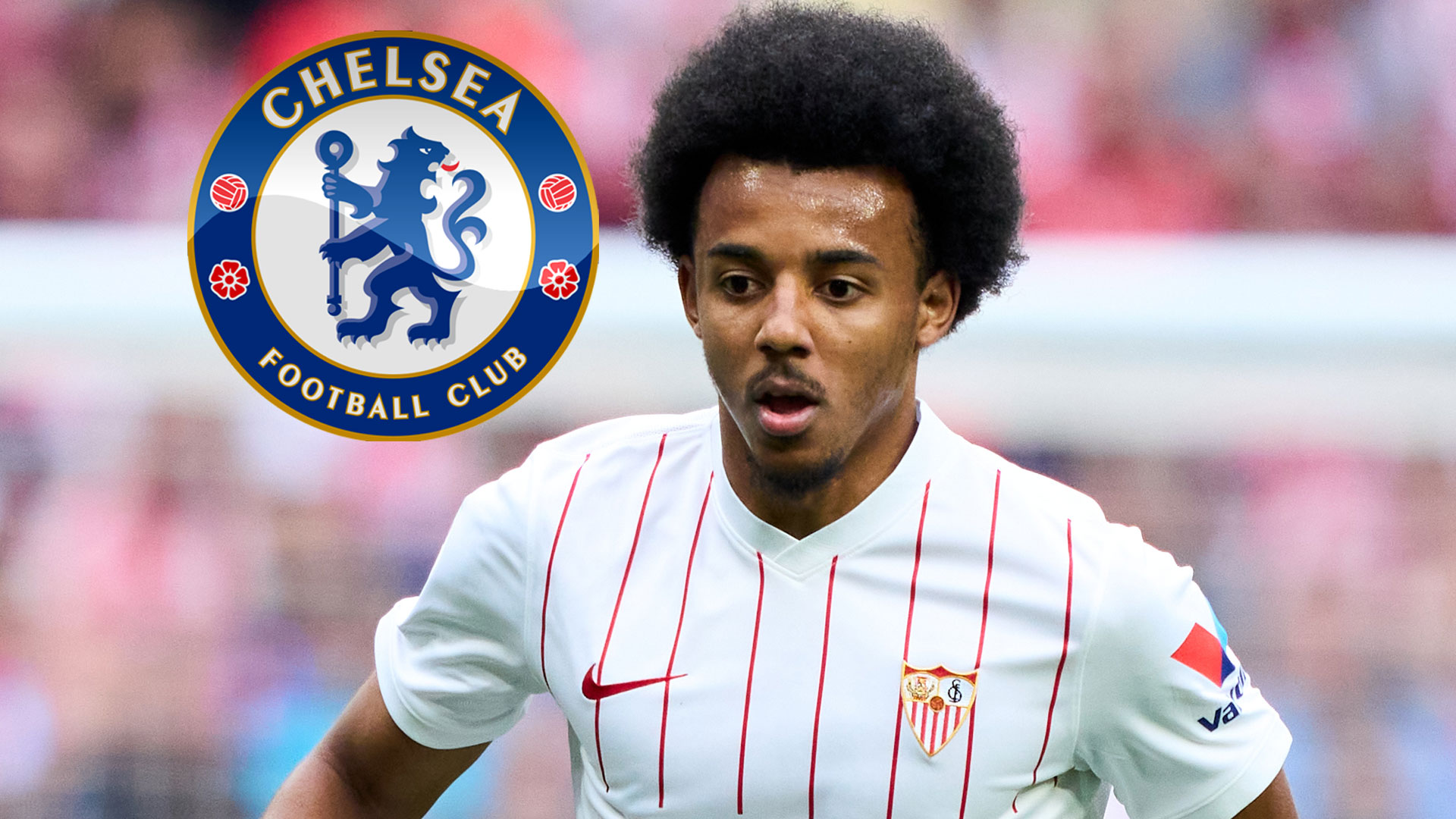 JUL IN THE CROWN 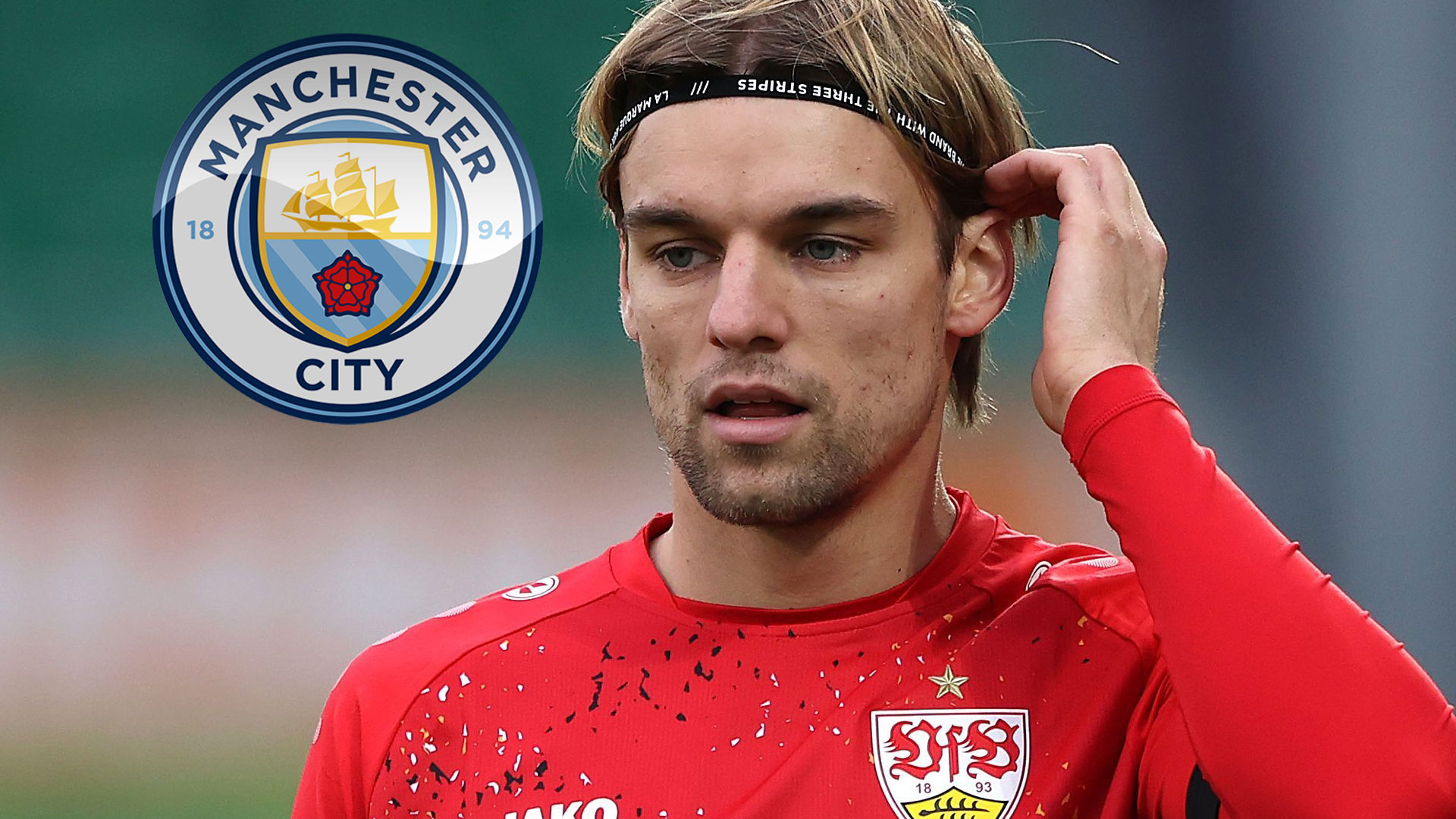 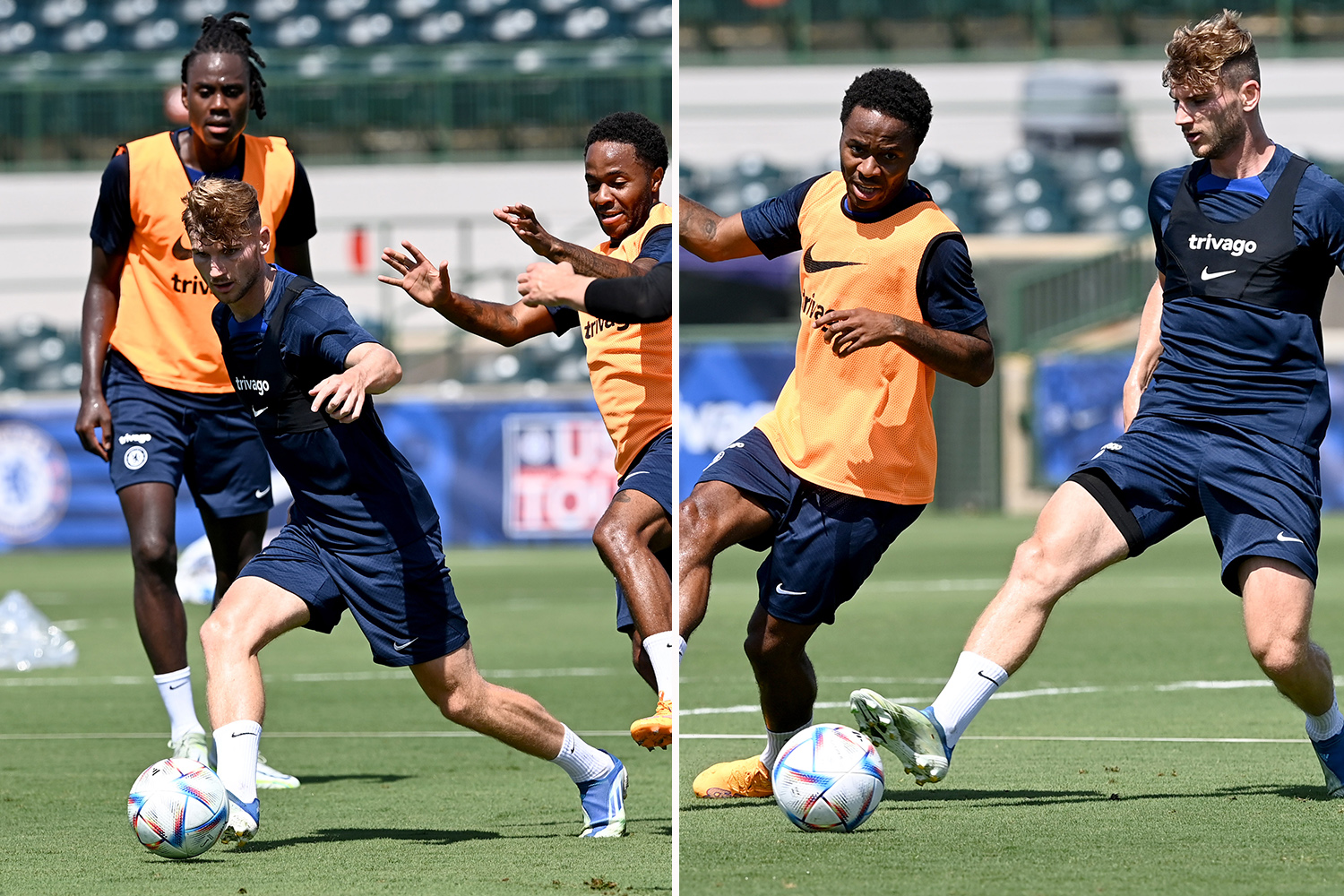 "I would like to thank all the Brighton coaches that have played a part in developing me as a player over the past three years.

"And I would like to wish everyone (staff & players) all the best for the forthcoming season."

Along with Sturge, the Mail have stated that Chelsea have won the race to nab Tyler Dibling away from Southampton.

The 16-year-old attacking midfielder went viral in April after he scored an identical hat-trick against Newcastle's Under-23s at St James' Park. 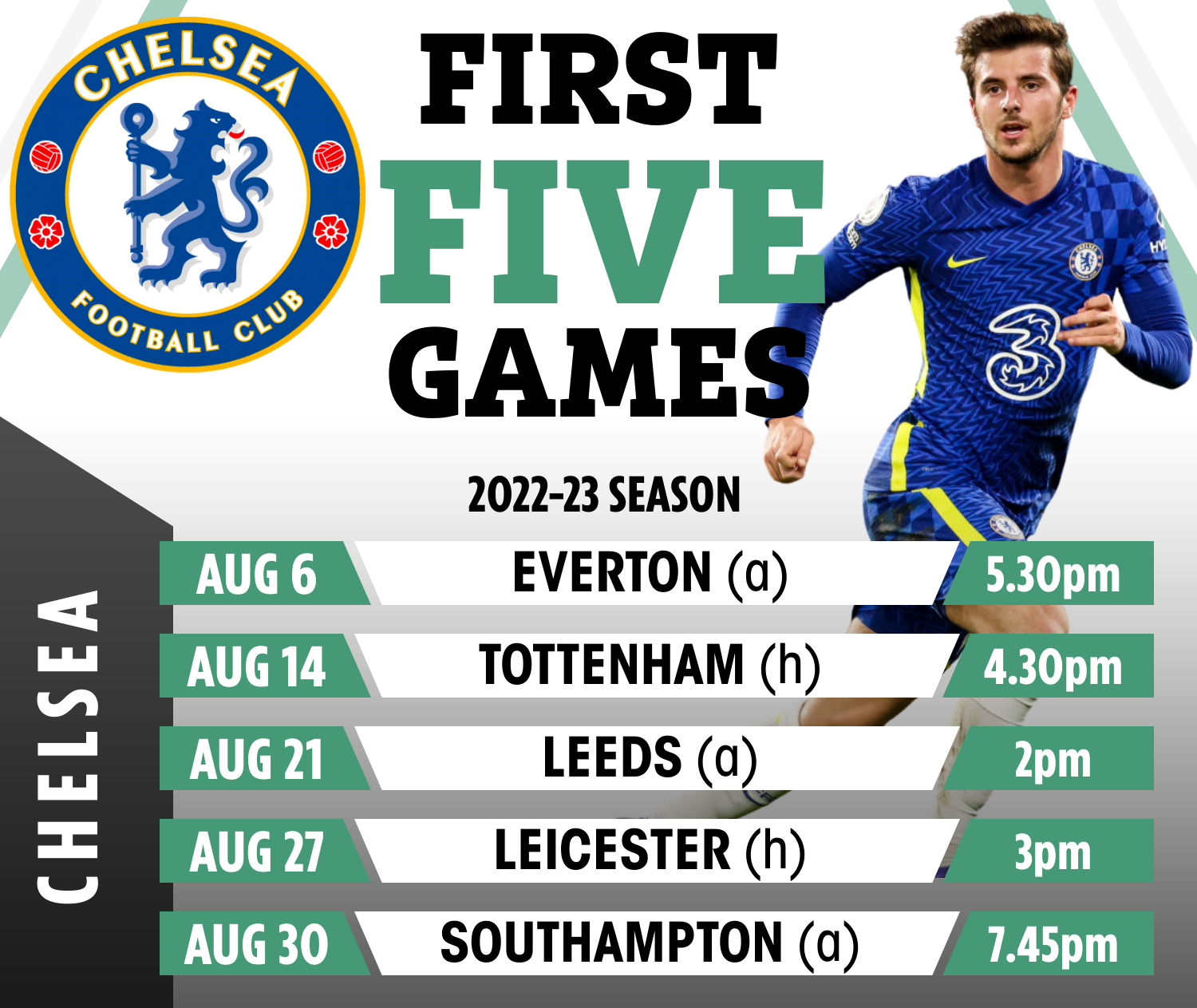