MASON MOUNT missed the crucial penalty as Chelsea crashed out of the Carabao Cup.

Timo Werner, a £53million summer signing, grabbed his first goal for the Blues with a well taken finish after 19 minutes. 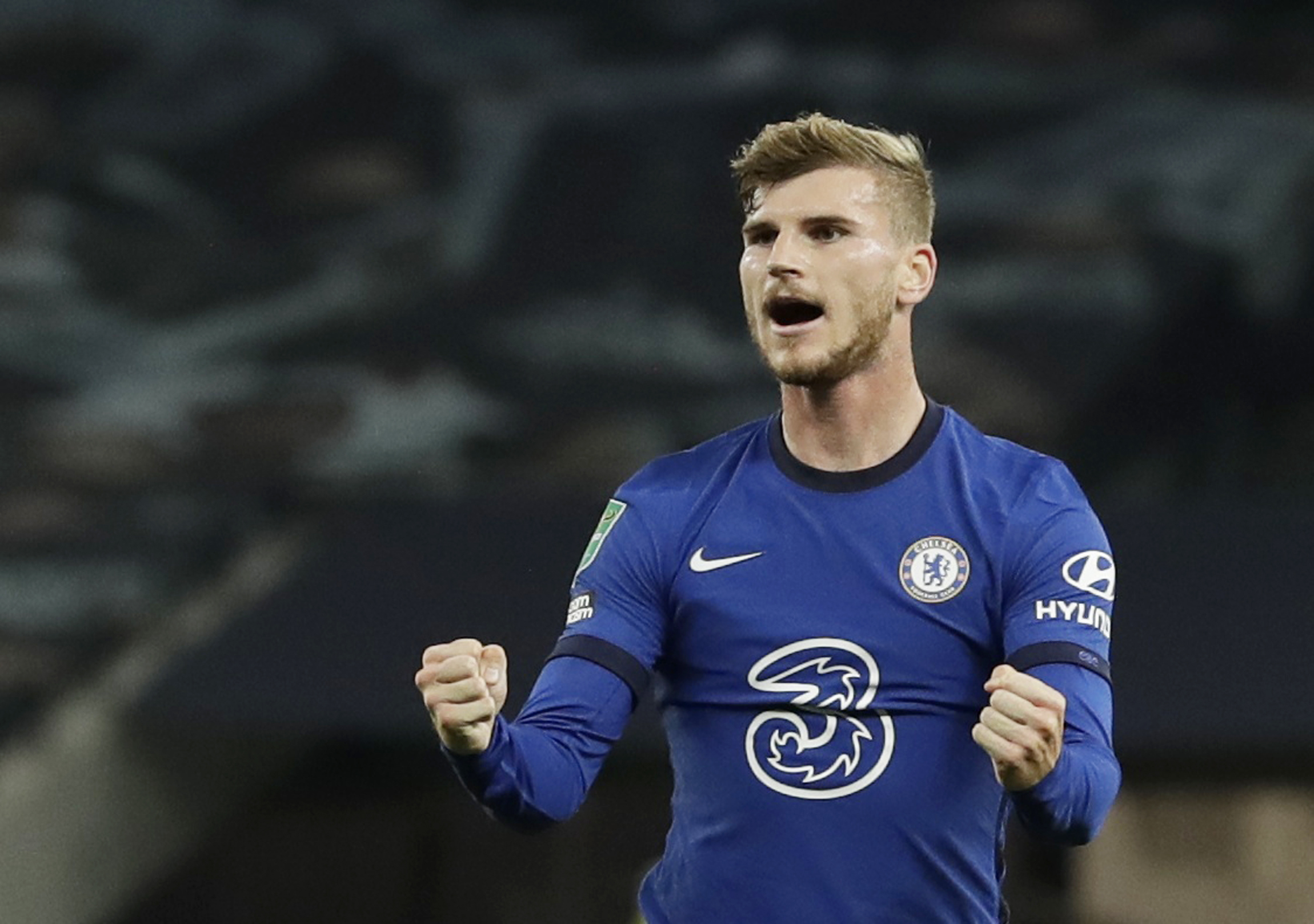 Collecting the ball on the edge of the box, the German turned and fired it into the corner leaving Hugo Lloris with no chance.

It almost proved to be the winner until Erik Lamela pounced late to send the contest to penalties.

After nine perfect penalties, Mount was left with Chelsea's fifth which he stuck wide of the post.

Here's how SunSport rated Chelsea's players on the night.

Mendy didn't touch the ball with his hands until the 16th minute, but he did make a few good saves and cross collections after that as Tottenham turned up the heat in the second half.

The Chelsea captain was afforded a lot of free space out on the right by Spurs and he made the most out of it by setting up Timo Werner for the opening goal.

A fairly assured performance from Tomori who always looked comfortable defending and with the ball.

Similar to Tomori, Zouma did his job well and dealt with any real threats as Spurs put more pressure on them in the second half. 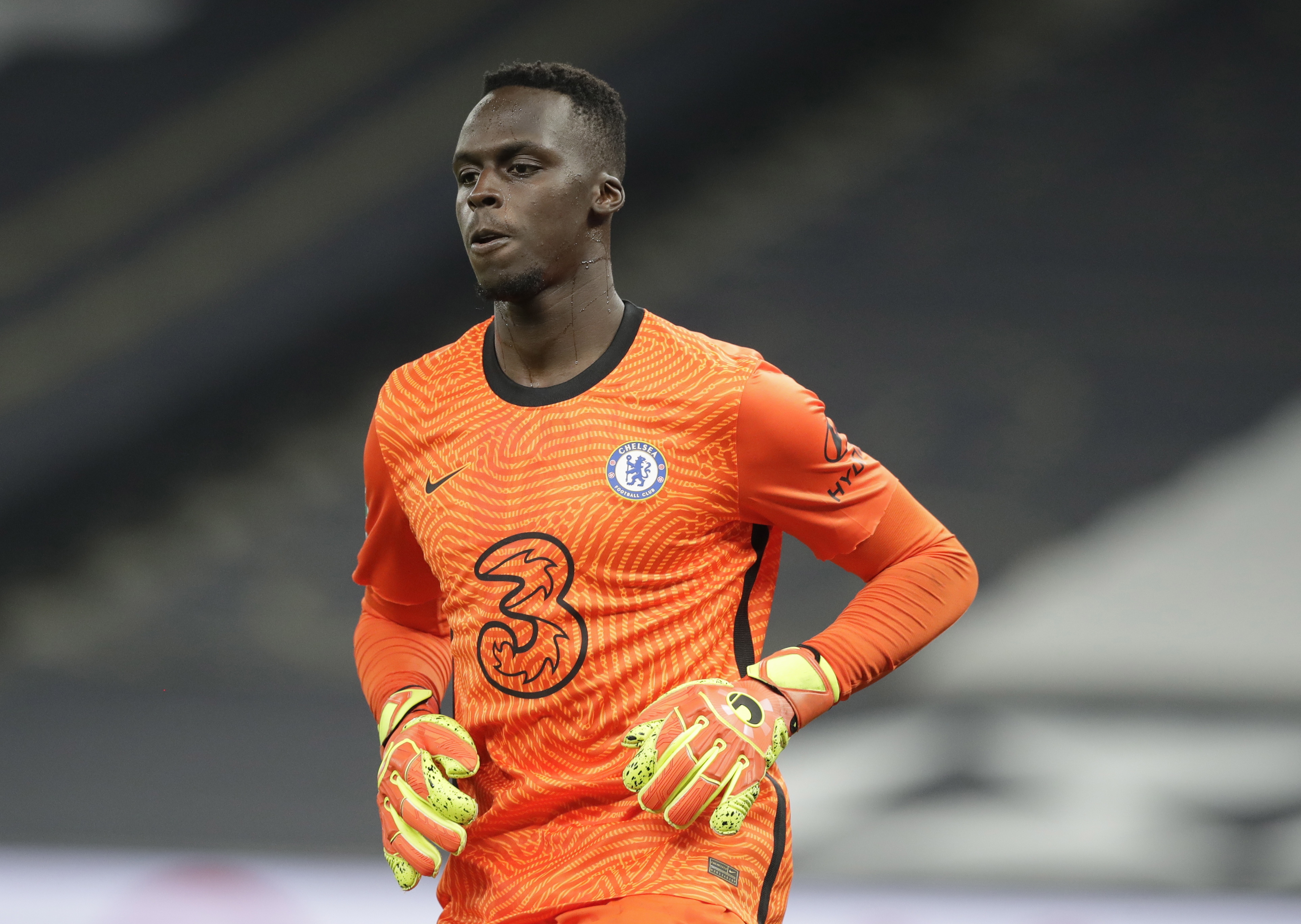 It was an energetic first full start for Chilwell and he was a constant nuisance down the left flank. Wisely though he was bought off for Emerson on 65 minutes.

Gave away a number of silly fouls but as always was very assured in possession of the ball. He was on a yellow card for one of said silly fouls so he was removed for Kante on 69 mins.

Some decent touches on the ball from Jorginho and he kept possession well, but never seems to bring much else to the table and also gave away silly fouls like the one that lead to Tottenham's equaliser.

A typical Mason Mount performance full of energy and great ball recovery. He was also a menace in attack for the Spurs back line but should have finished the game off in the last ten minutes but failed to find an easy pass to put Werner in.

Missed the crucial spot kick to send Chelsea crashing out of the competition. 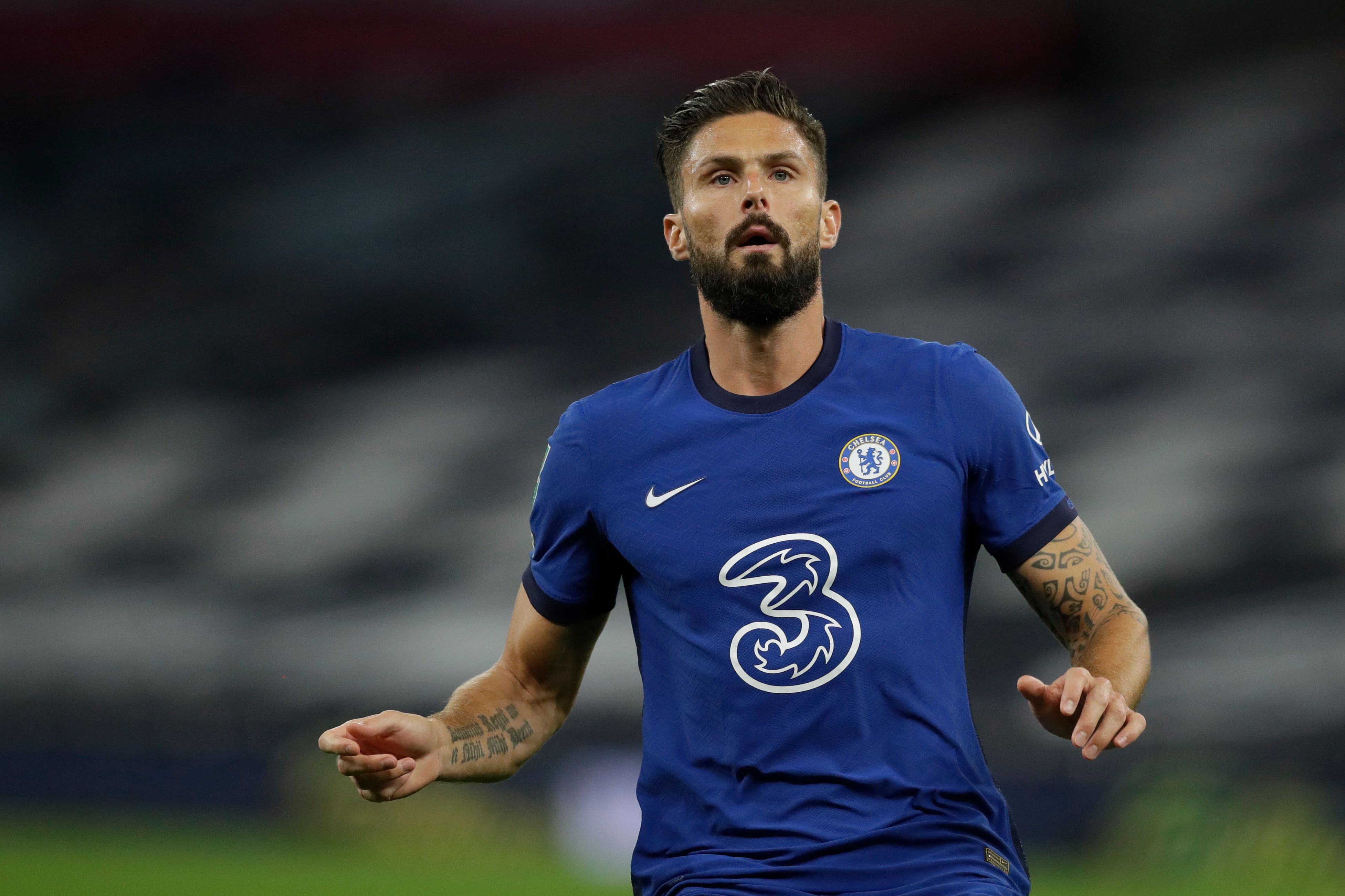 He took his goal in the first half very well and his pace was always a threat to Spurs.

The French international was very quiet in the first half and didn't really have his touch about him. He was subbed off for Tammy Abraham on 75 minutes.

Good energy from Emerson and a threat going forward.

Kante was excellent when he came on, better than both Kovacic and Jorginho.

Didn't really have time to affect the game.