CHELSEA have reportedly pulled out of the race to sign David Alaba on a free transfer.

The Austrian defender, 28, is out of contract at Bayern Munich in the summer and looks set to leave for nothing. 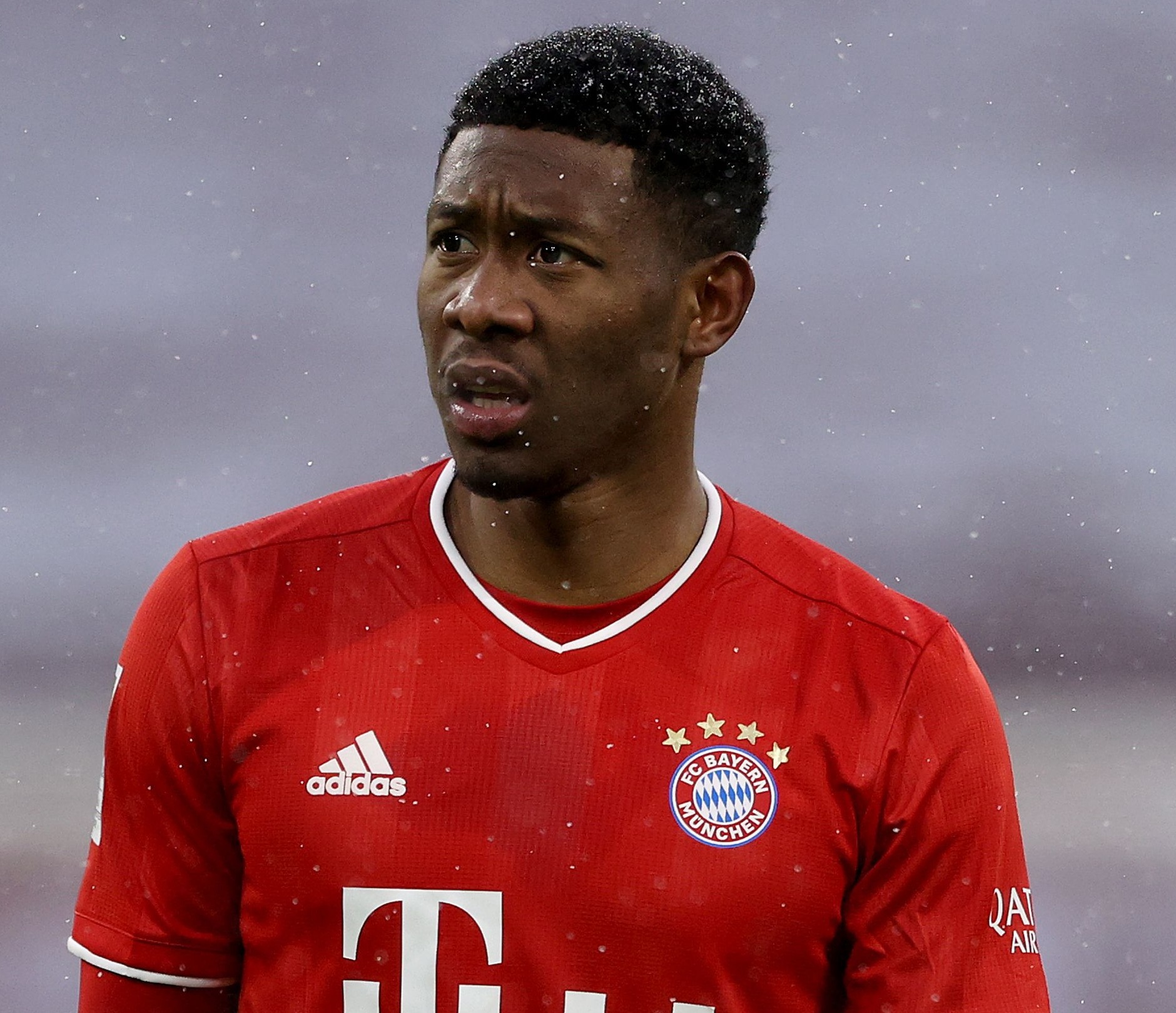 But according to ESPN, his £400,000-a-week wage demands are simply too much for the Blues to pursue a deal any further.

Real Madrid look set to secure his services from the summer with a four-year contract understood to be agreed.

His versatility, class and trophy-winning experience are all valuable attributes, especially if legendary captain Sergio Ramos does leave at the end of the campaign.

Chelsea would have needed to match the mammoth salary Real could offer in order to lure him to Stamford Bridge instead.

The report adds N'Golo Kante is the club's top earner on £300,000 per week and Blues bosses were unprepared to break the bank for Alaba.

Liverpool were also linked with the nine-time Bundesliga winner but once again the finances did not add up for them.

Both Premier League sides have been linked with RB Leipzig pair Dayot Upamecano and Ibrahima Konate.

Upamecano, 22, is hot property with the centre-back set to leave RB Leipzig for a bargain £38million this summer. 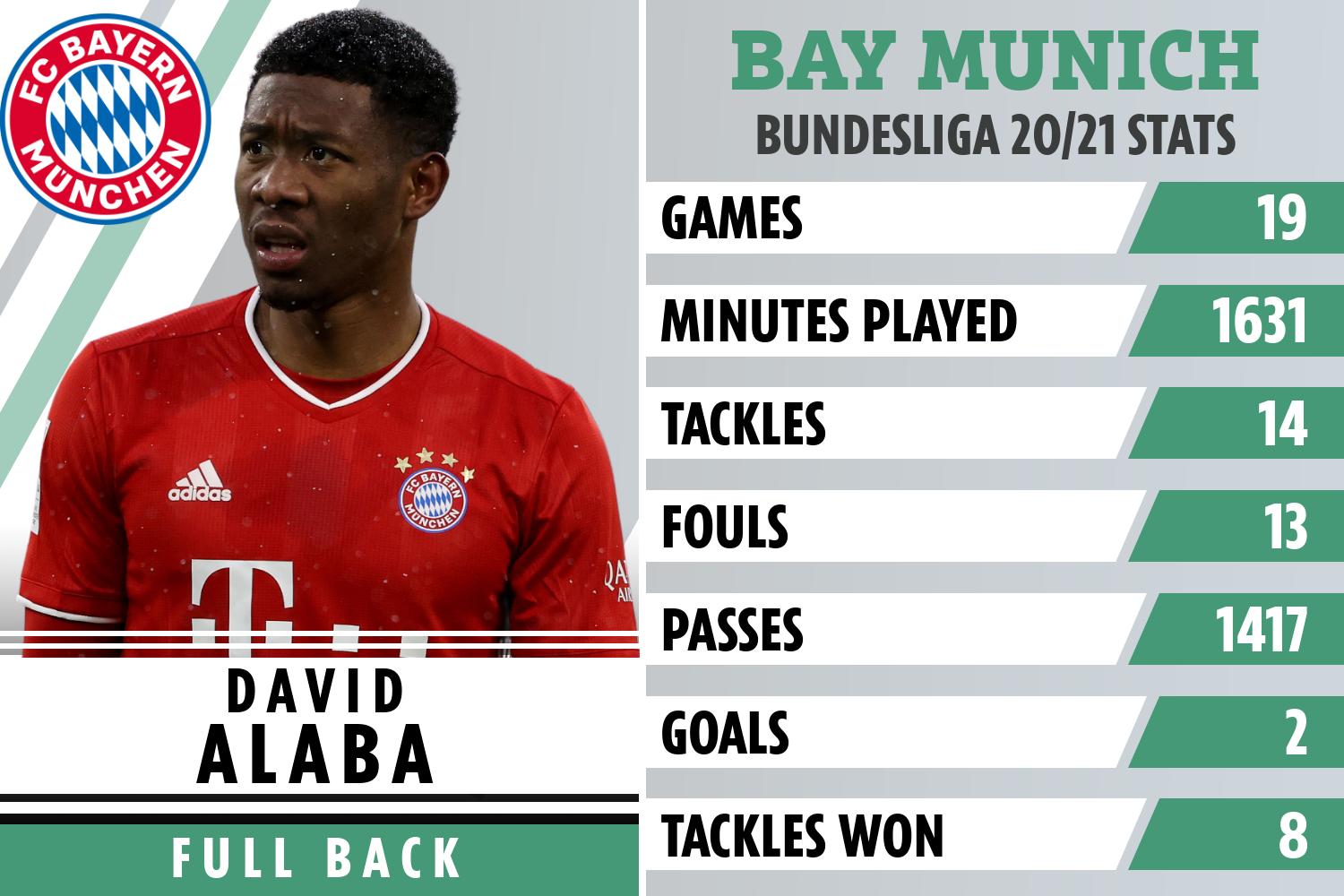 Thomas Tuchel has made the player top of his priority list and is keen to bolster his defensive ranks at the end of the season.

Upamecano is eyed as a long-term successor to Thiago Silva who turns 37 later this year but could be in store for a new contract.

According to Bild, Chelsea have already opened talks with the player's agent to start laying the groundwork over a summer switch.