BARCELONA could consider a loan deal for Frenkie de Jong this summer in a bid to reduce the club's wage bill, according to reports.

Despite spending big in the transfer window, the LaLiga giants still owe some members of the current squad millions in backdated wages. 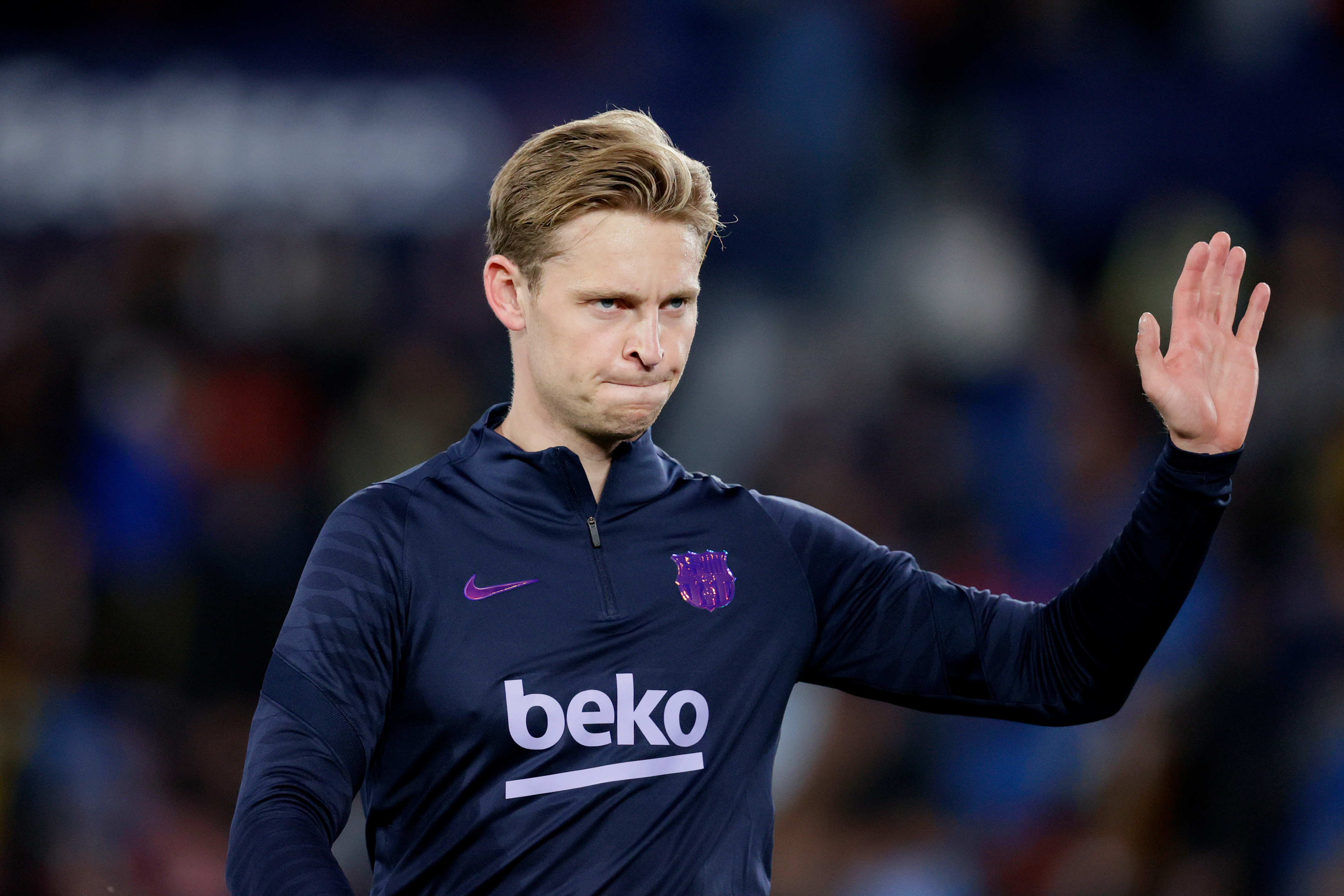 One of those players is De Jong, 25, who is owed around £17million in unpaid wages after he agreed to defer the payment of his salary during the Coronavirus pandemic.

As a result, Barcelona recently offered him an ultimatum, telling him that he should take a wage cut if he wants to stay at the club or else he must leave.

The midfielder has been heavily linked with a move to Manchester United, who reportedly had a £71.5m bid accepted by Barca earlier this month.

However, he has no intention to make the move to Old Trafford and instead wants to fight for his place at the Nou Camp. 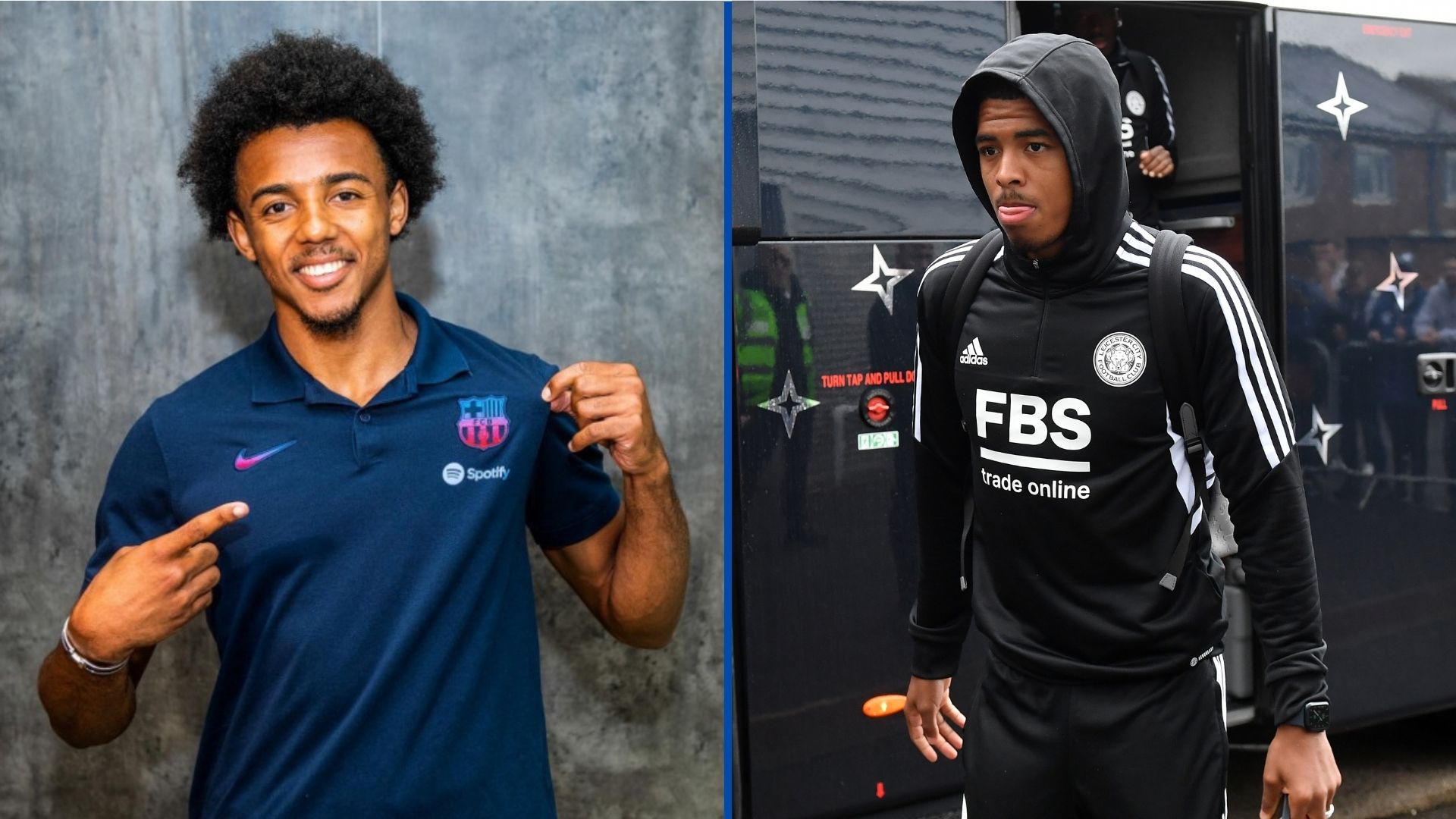 Barcelona are now attempting to find a different solution to the issue, and, according to Spanish outlet Sport, a loan deal could be on the cards.

Chelsea and Bayern Munich are both said to be considering a swoop for the Dutchman.

Last week, the Blues informed Barcelona officials that they will attempt to sign De Jong before the transfer window closes.

And it has been claimed that the midfielder would be open to the switch as he is eager to play in the Champions League.

Chelsea have already made two new additions this summer.

Raheem Sterling became the first signing of the Todd Boehly era when he arrived in a £50m transfer from Manchester City.

Kalidou Koulibaly then followed in a £34m move from Napoli after being persuaded to join by Edouard Mendy and Jorginho.