Sport Bild claims the German striker was a top target for Pep Guardiola this summer despite being strongly tipped to join Liverpool. 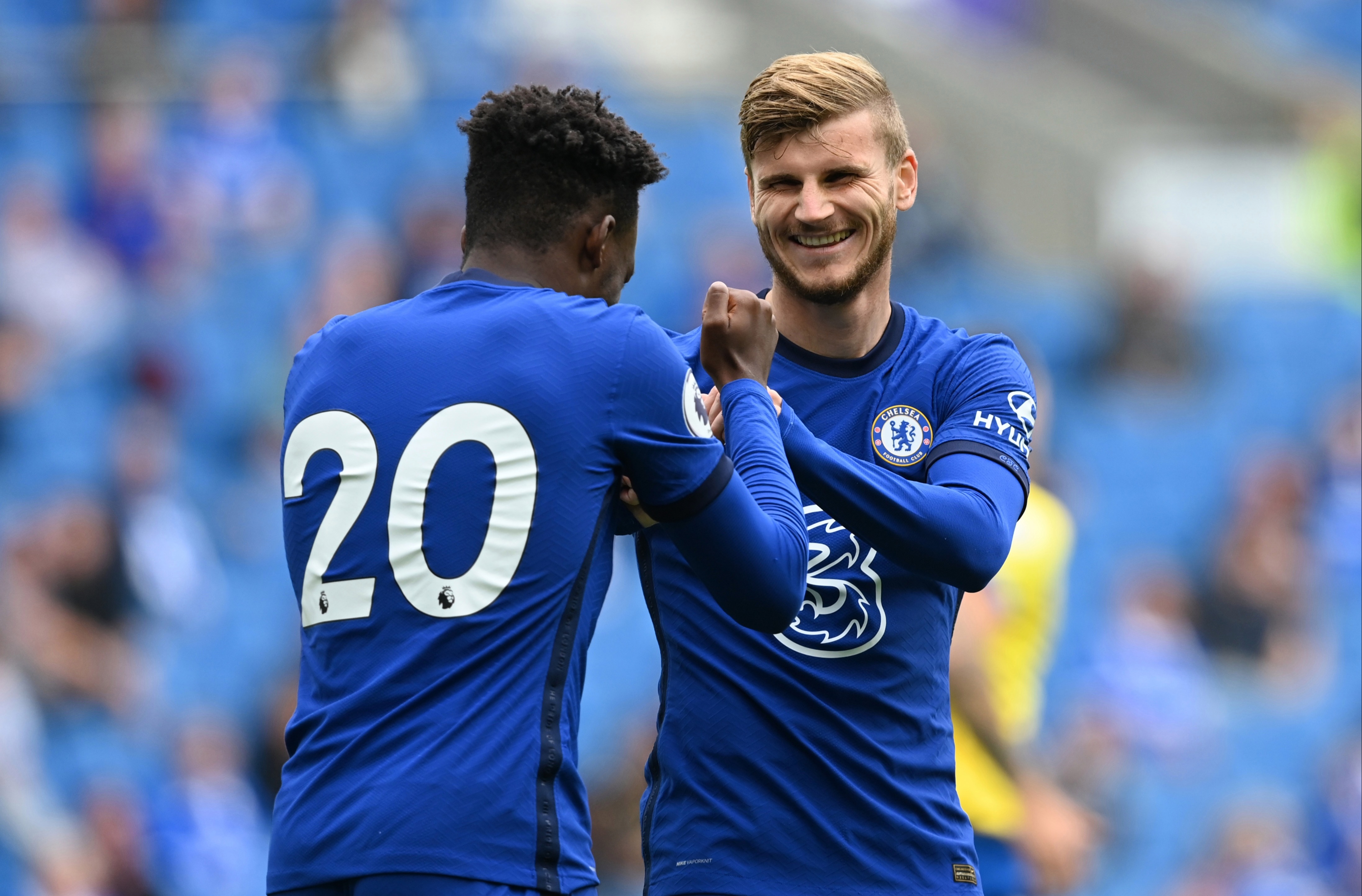 The Blues ended up paying a bargain £47million after meeting Werner’s release clause.

And he is sure to provide the firepower Chelsea have been lacking since the days of Diego Costa.

Indeed, Werner is already off the mark for his new club after netting in the 1-1 friendly against Brighton.

He also scored in Germany’s stalemate with Spain on Thursday evening.

And versatile Werner will definitely give Lampard plenty of options to tinker with going forward.

The forward has made no secret of his admiration for the Chelsea boss.

And Werner claims his time at the club has already been great after bonding with his new manager and teammates.

Werner said: “The work with the manager recently has been really good.

“He’s been showing and explaining to the whole team, not just me, what we can do on the pitch and how to improve on last season.

“He’s been great to work with and he’s been discussing his plans for the future, and how we want to battle with teams like Man City and Liverpool.

“I think Chelsea is a big club and with this team that we have, I think we can reach a new level.

“We have some very good players here and the manager is there to show us the way, and help us improve.

“We’ve worked a lot on tactical things, as well as our strength and fitness, to make sure we are ready for the start of the season.” 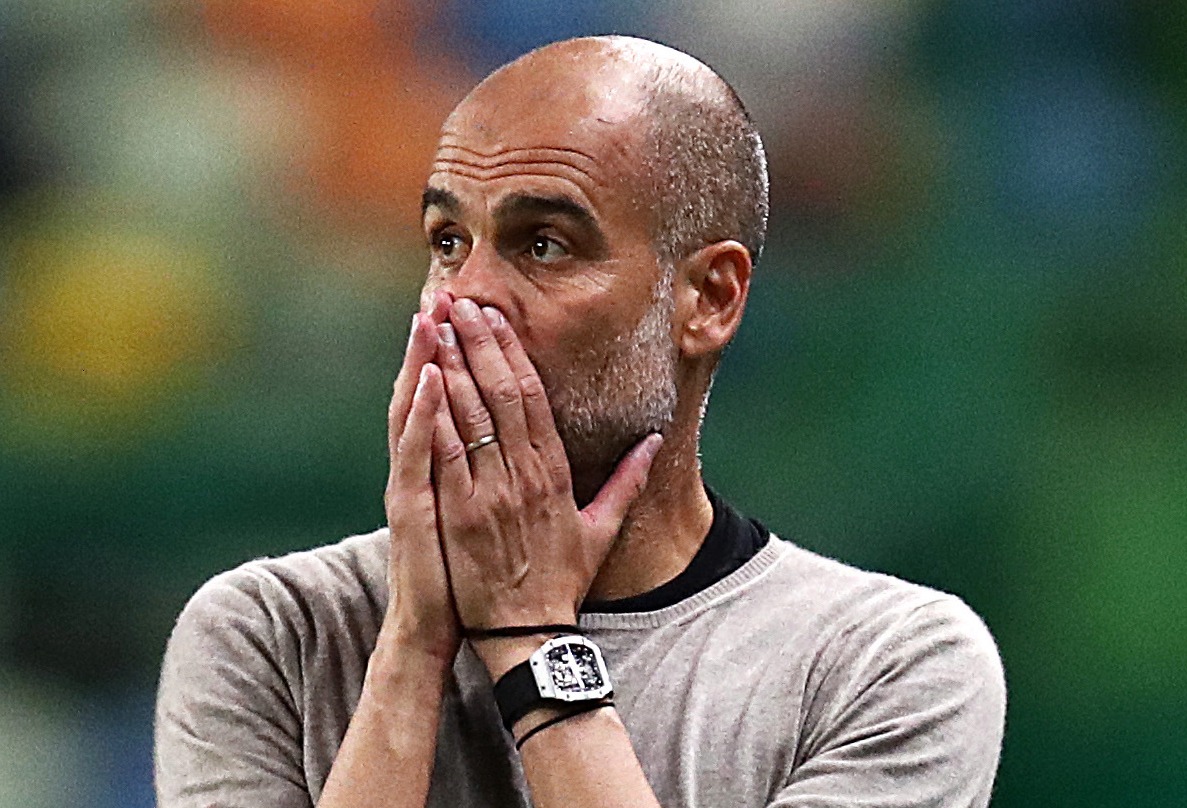