CHELSEA are scouring non-league in the hope of unearthing the 'next Jamie Vardy'.

The Blues have relied on their European scouting network for years, but many talents are loaned out for seasons and never make the grade at Stamford Bridge. 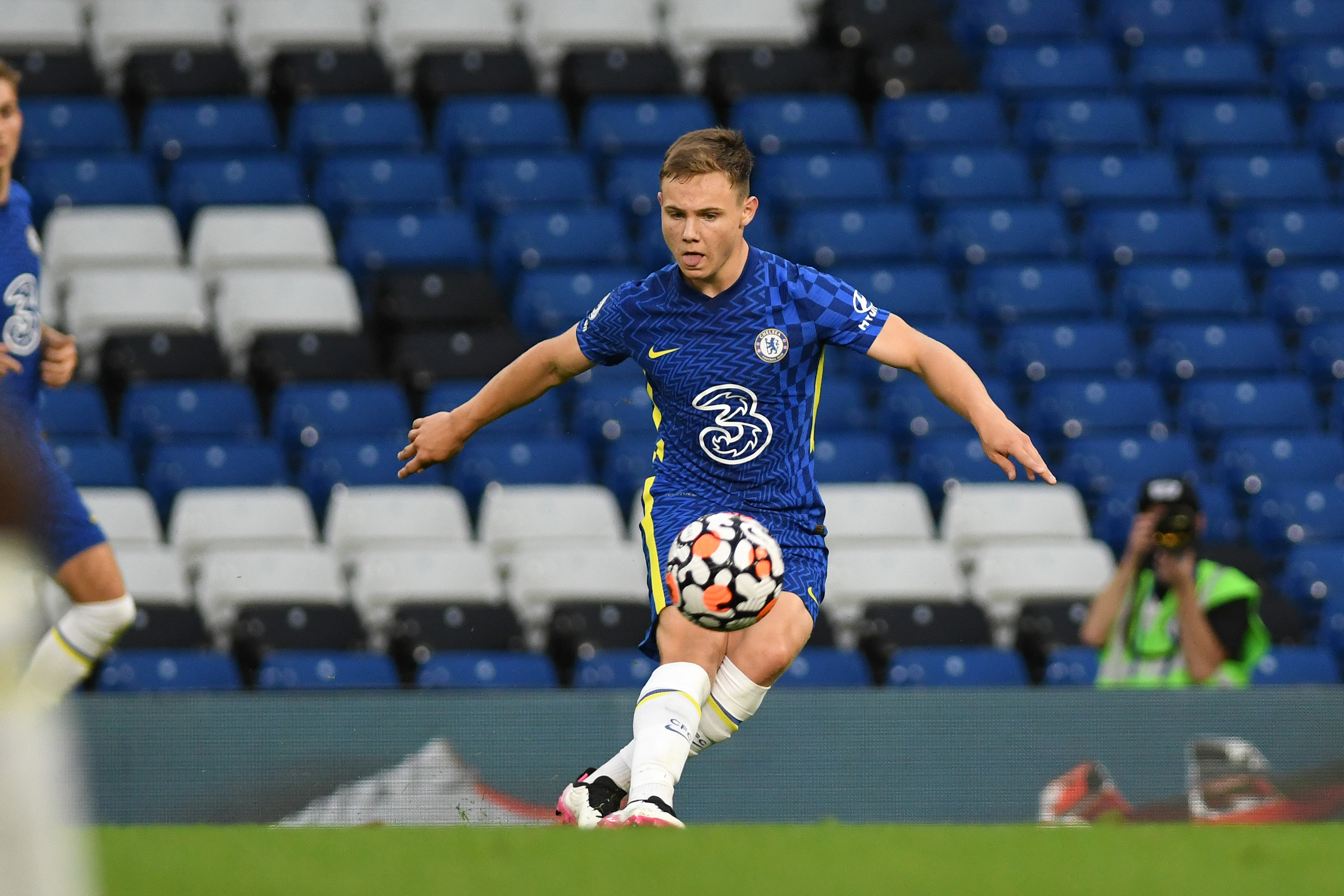 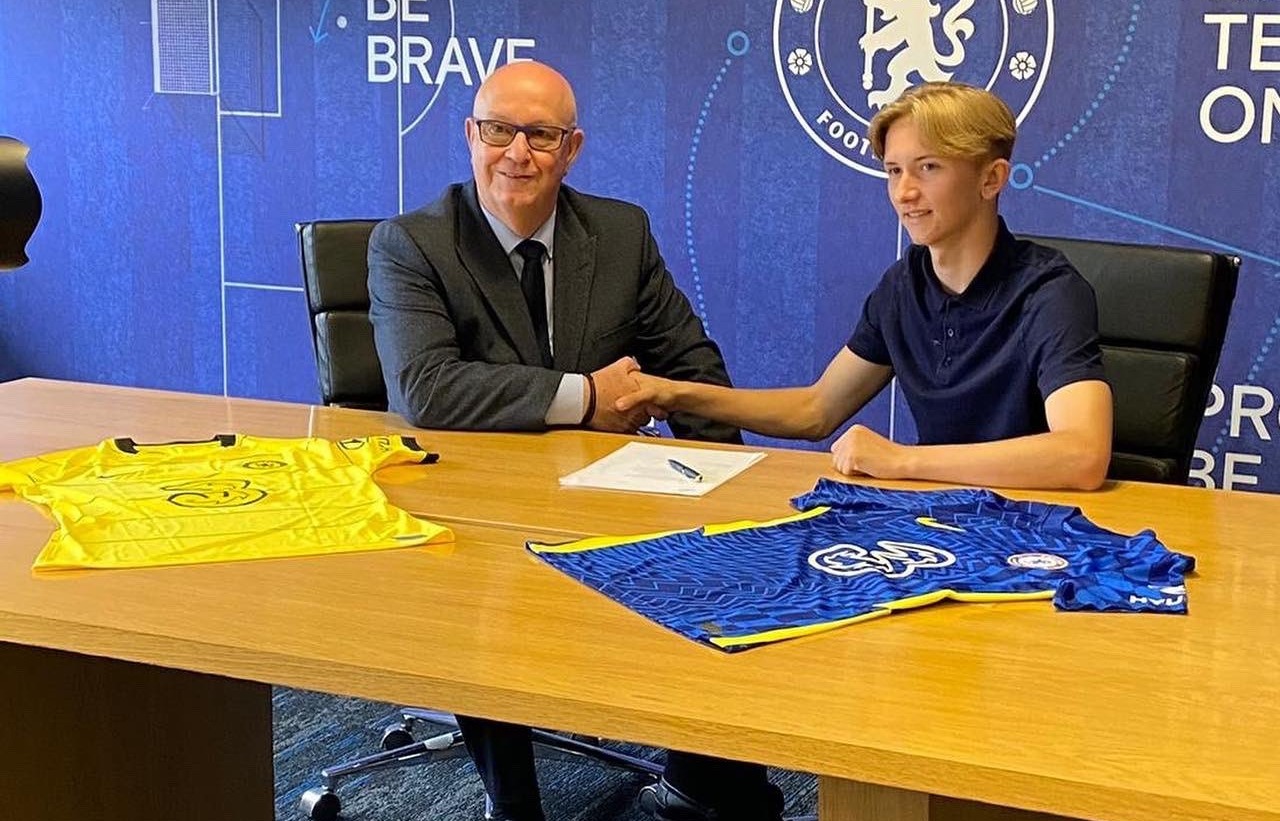 Now, according to Goal, the shift has changed to finding the next big thing right on the doortstep.

And there has already been some sign of success with the new methods.

Jayden Wareham was snapped up from non-league Woking – and just last week scored for the juniors in their Uefa Youth League tie against Juventus.

It was one of the few positives from a 3-1 defeat.

Goal reports that Fifa regulations, combined with the after-effects of Brexit, 'have meant it is harder for clubs to bring in young talents from overseas'.

This has seen the Blues snap up the likes of Bradley Ryan from Welling United and Sam McClelland from Coleraine FC in Northern Ireland.

Reece James' dad Nigel is manager at Kingstonian U18s – and he has sent on one triallist to Chelsea academy director Neil Bath.

It is hoped he could provide many more in the future – one of which could be Bryant Akono Bilongo.

The 19-year-old left-back is reportedly close to signing for the Premier League side for £50,000.

A source told Goal: "Maybe more clubs should be scouting kids of an older age who will be closer to the first team than eight or nine-year-olds who must go through the system.

"You have to wait 10 years for these players. Clubs like Chelsea don’t rest on their laurels with what they’ve got."

Former Welling kid Ryan had never been at a big academy, but signed for his boyhood club Chelsea after several trials.

The likes of Chelsea and Arsenal are looking where they weren't before. I think the pyramid is being squeezed down to the non-league clubs

Garry Fiore, Founder and Academy Director at Rondos Academy, has links with Welling, and is delighted at seeing the attacking midfielder get the chance of a lifetime.

He said: "Clubs like Chelsea can sign any young player in the world, but it's lovely that they are looking at local players and Chelsea supporters, and it's a great feeling for someone like Ryan.

"Chelsea have been aware of Rondos for a while, we hope they will continue working with us.

"The likes of Chelsea and Arsenal are looking where they weren't before. I think the pyramid is being squeezed down to the non-league clubs.

"I think non-league football is going to get stronger because there's some real talent coming in off the street.

"You're looking at these players who might be a bit raw. It's then up to Premier League clubs to refine and work with these players."

The Foxes shelled out a then-non-league record of £1million for the striker – who has since gone on to become one of the Premier League's most prolific marksmen and an England international.

Chelsea will be hoping their new focus on developing local and non -league talent can help them find similar gems along the way. 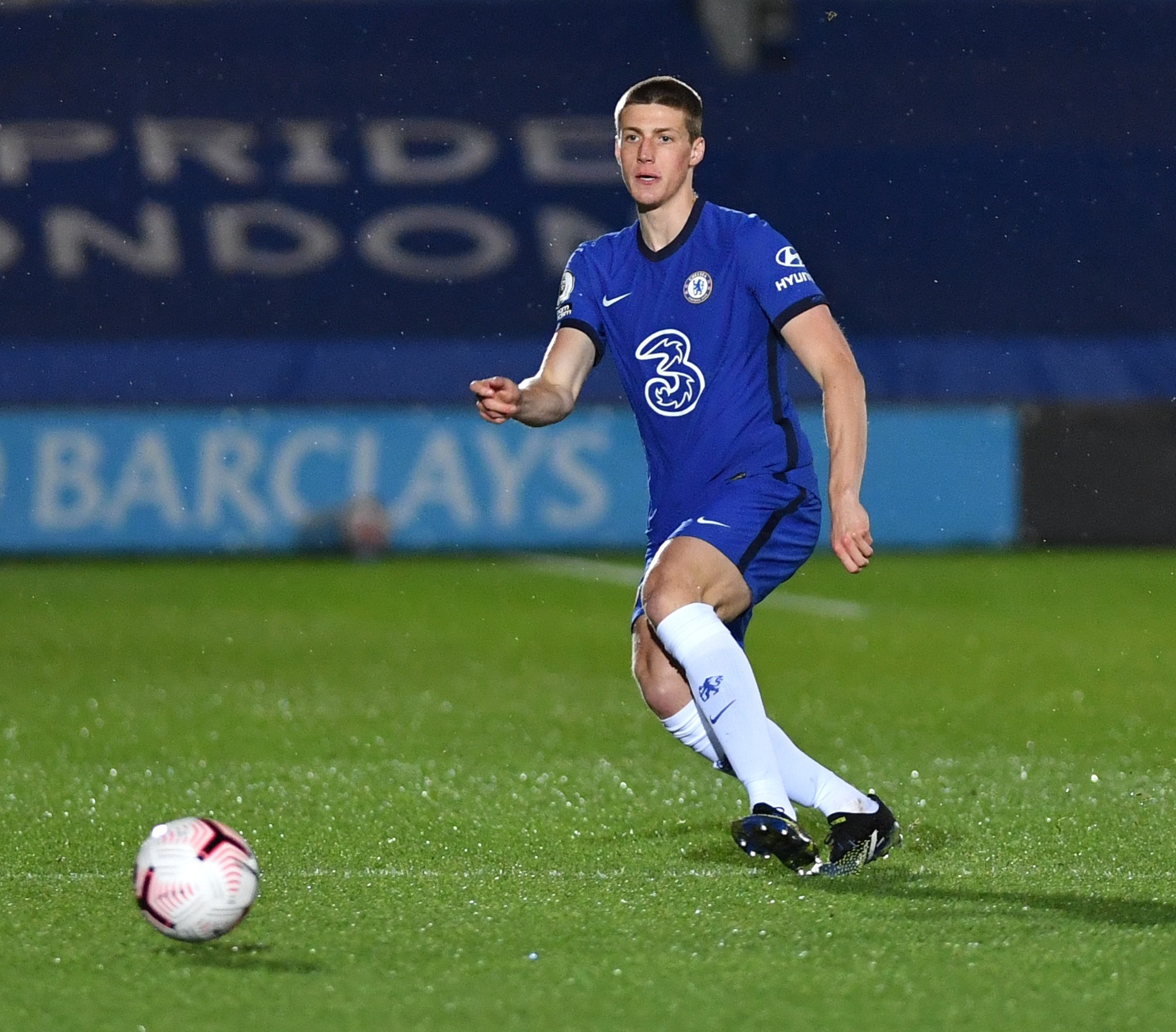 All, Chelsea, snapping-up, top, Yo
Celebrities