CHELSEA star Ethan Ampadu is set to join Sheffield United on a season-long loan as he desperately searches for more game time.

Boss Chris Wilder looks to have pulled off a coup by landing the versatile Welsh prospect, who will join his squad and give them top class competition. 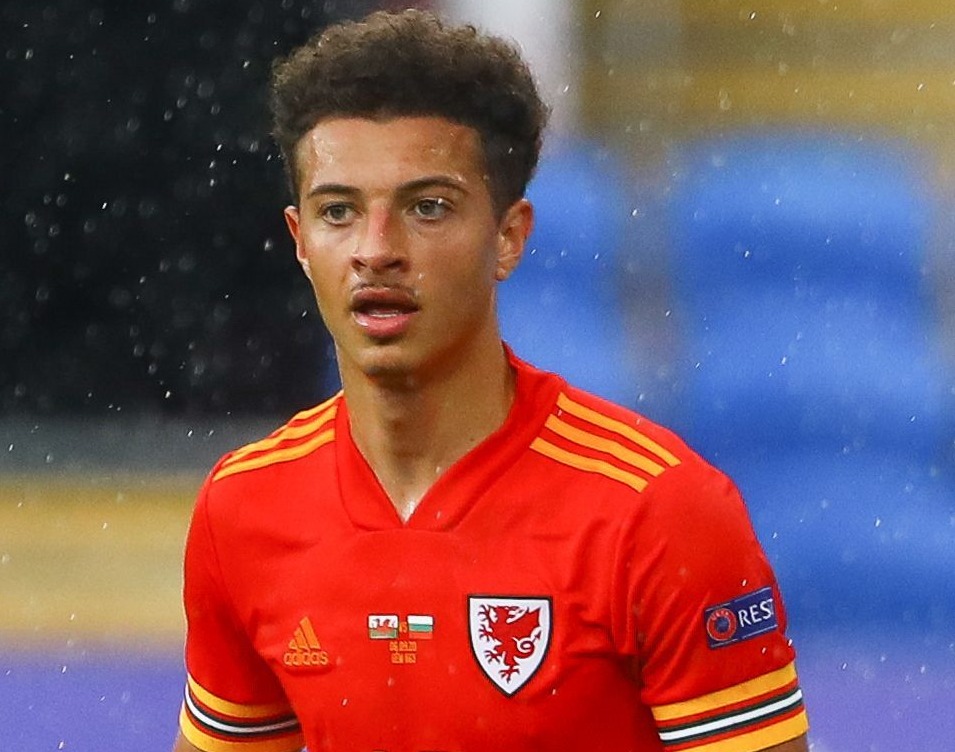 Ampadu can play midfield or at the back and will get the chance of regular games after a frustrating spell with Red Bull Leipzig.

Chelsea want to see Ampadu tested and the player also needs to be involved at a senior level to fulfil his potential.

The former Exeter City star has been playing more for Wales than any club side and was a class act in their win over Finland.

Giggs said: "He’s been a quality centre-back for the last 15 years.

"When you see a player like that in training and games, you can only learn from it.

"Ethan definitely will, along with the other talented players at Chelsea."

Although it seems that will have to be done from afar with Ampadu primed to join United.

Right back Bogle will cost around £3million rising to £4.5m on bonuses while Lowe is a similar figure.

Swindon will receive a windfall from the Bogle deal of around £500,000 and that will help them after being badly hit by the Covid 19 crisis.