ITALY international Jorginho will stay at Chelsea beyond this summer, according to his agent.

The midfielder has been linked with a move from Stamford Bridge in recent months but looks set to remain with the European champions. 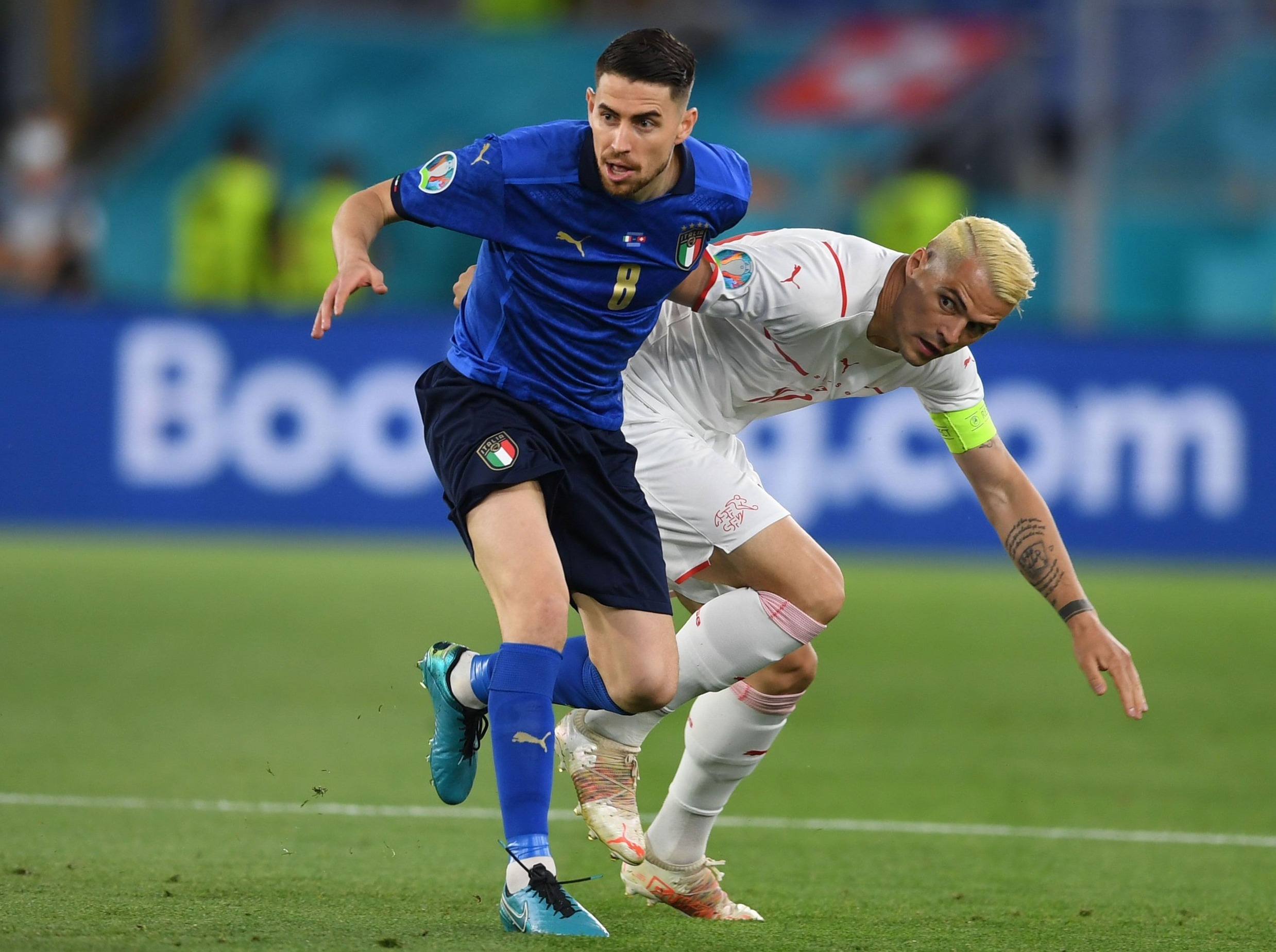 According to 100×100 Napoli, Jorginho's agent Joao Santos told Radio Marte: "Jorginho is very well, he has won the Europa League and the Champions League and now the goal is to win the Euros.

"Yesterday [against Switzerland] he showed serious, proactive football with results.

"Obviously he won the Champions League and therefore there are enquiries from the main teams in Europe.

"But in my opinion he will stay at Chelsea next year because the next goal is to play the World Cup in Qatar with Italy.

"And by staying at Chelsea he has great chances of doing so."

Jorginho has made 96 Premier League appearances for the Blues since they signed him from Napoli in July 2018.

The 29-year-old has won the Champions League, Europa League and played in two FA Cup finals during his time at Stamford Bridge.

Jorginho has been linked with Barcelona and he fuelled transfer speculation in March by admitting he 'misses' Naples.

Jorginho has enjoyed an excellent start to Italy's Euros campaign, inspiring his nation to victories against Turkey and Switzerland.

He's been praised by ex-Chelsea team-mate Cesc Fabregas, who said he left Stamford Bridge after losing his place in the team to Jorginho's brilliance.