The striker leaves Stamford Bridge after a loan spell in Belgium at Union SG. 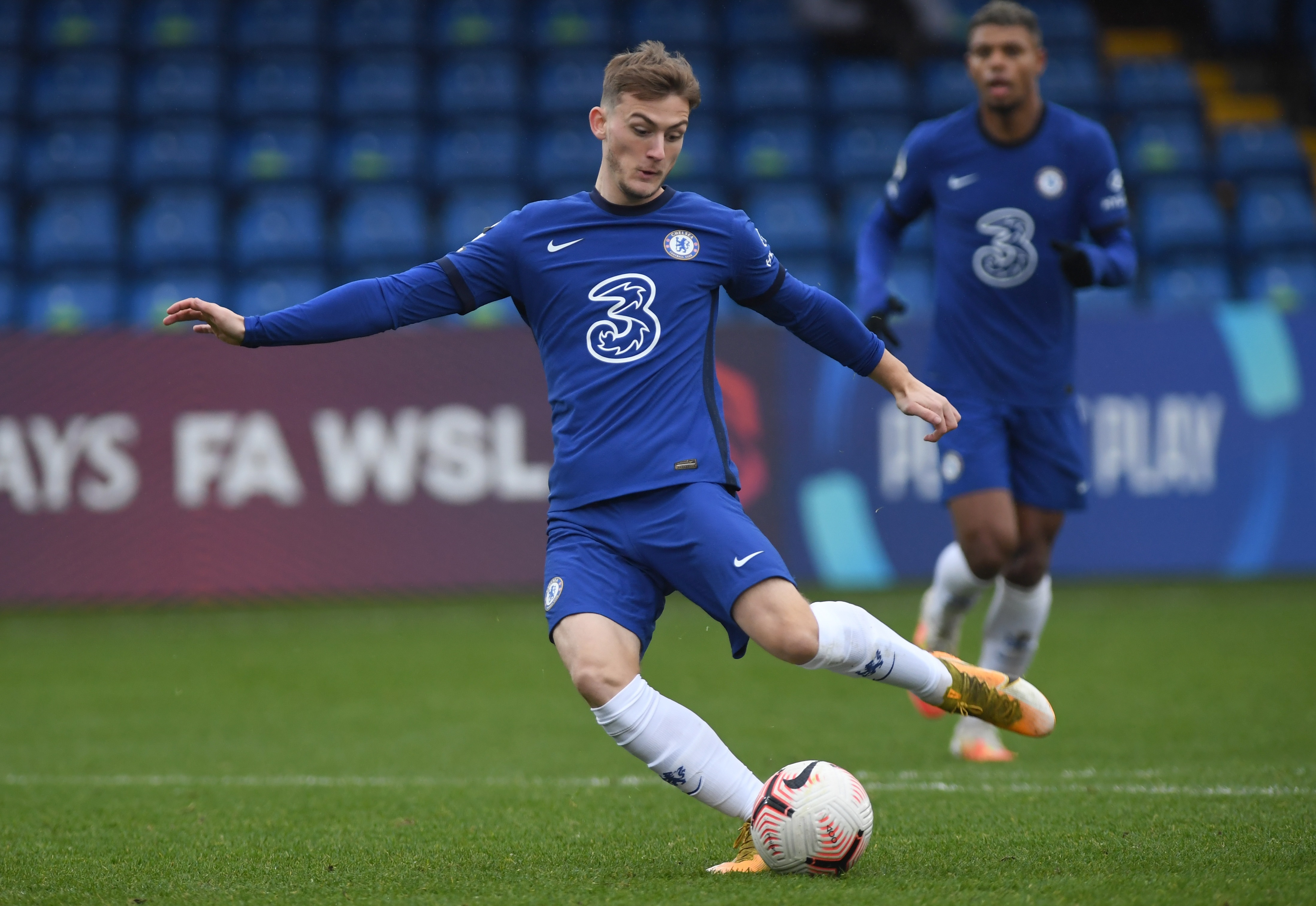 Brown joined Chelsea from Ipswich in 2016 and played for the Under-18 Blues' quadruple winners in 2018.

The 21-year-old featured in Chelsea's developmental squad and netted 12 times in nine UEFA Youth League games during the Under-19s' run to the 2019 final.

The striker spent the second half of last season on loan in Belgium at Union SG where he made three appearances.

Brown told the MK Dons website: “I’m over the moon to be here. This is an opportunity I’ve been waiting for and I can’t wait to get on the pitch and show the fans what I can do.

“The gaffer has got a really strong plan for the team and I’m really excited to be a part of that and have the opportunity to help the club get to where it wants to be.

“I’ve seen the way the team plays, with a lot of possession and creating a lot of chances for the strikers.

"It’s going to be up to me to finish those chances off and I’ll be looking to do that as often as I can.”

Brown enjoyed a prolific record as a youngster for Chelsea, scoring 53 goals across 108 appearances for the different age groups.

He was an academy team-mate of Callum Hudson-Odoi but Brown has opted to step down to League One in a bid to secure regular football.

The left-sided attacker's debut could come on Saturday at Peterborough.