The Belgian is the Seagulls' top scorer this season with seven goals in 16 games. 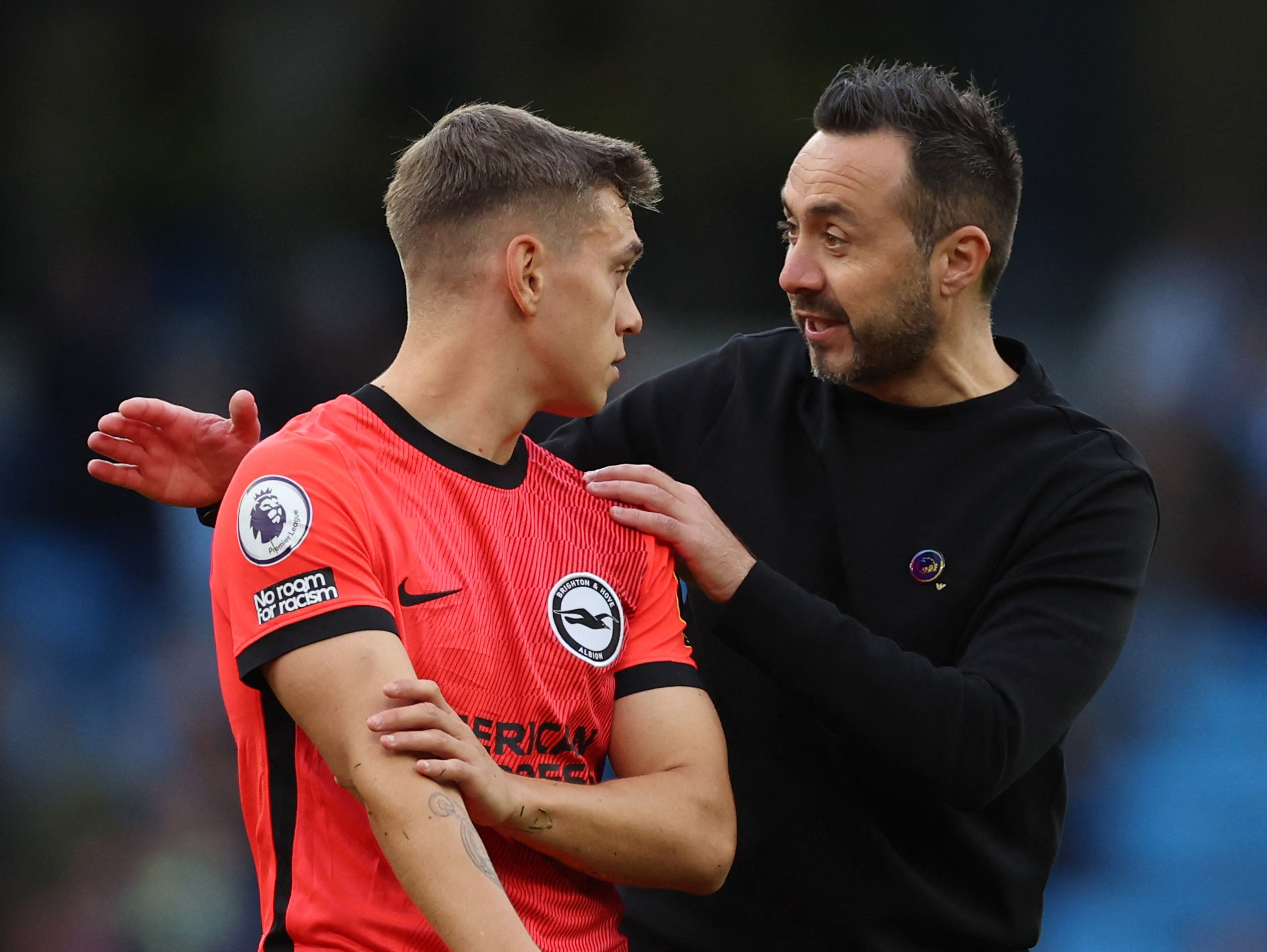 Despite this, he had already been benched for their mid-week 4-1 demolition of Everton at Goodison Park.

After leaving Trossard out altogether for his side's trip to The Riverside, boss Roberto De Zerbi revealed that he "wants more" from the 28-year-old.

Trossard's contract is set to expire at the end of the season, although Brighton possess the option to extend the deal by a further year.

His contractual situation has led to plenty of transfer speculation, with Chelsea among those linked with making a swoop.

Besiktas want to terminate Dele loan, Fernandez to Chelsea could be OFF

Quizzed by The Athletic if transfer talk is affecting his star man, the Italian said: "I don’t know.

"I’d like to always play with Leo in the first eleven, but it doesn’t depend only on me, it depends on Leo.

"I don’t know, but with me I want players that work for the team on the pitch and Leandro knows very well my opinion, my idea. I’ve spoken a lot of times with him.

Most read in FA Cup

I work at Aldi – the middle aisle bargain buys coming this week, but be quick

"I like him as a player, but I want more from him, because he can play better, he can work harder, he can run more on the pitch and I want players who give 100 per cent in every training session and every game.

"Without these characteristics, then they can’t play with me."

Brighton's World Cup winning hero Alexis Mac Allister was back in the fold for his side's visit to the North East, having come on for half an hour against Everton in mid-week.

Like at Goodison, he was initially left on the bench, but was called upon at half-time with his side leading 2-1.

It took just 13 minutes for him to make his mark, smartly back-heeling a wayward shot into the bottom corner to double his side's lead.

And he put his side 4-1 with ten minutes remaining, as the Seagulls routed their second tier opponents. 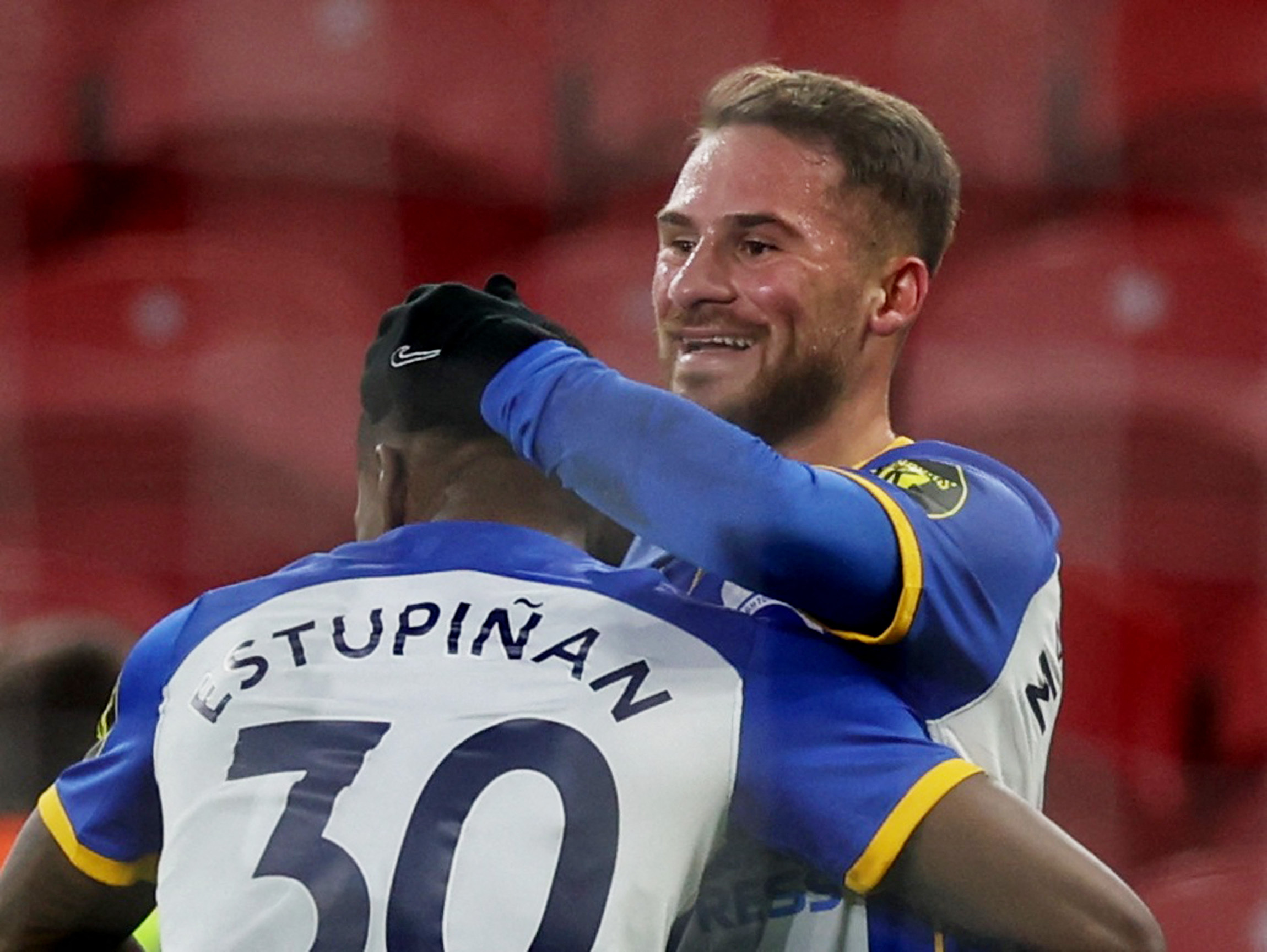