CHELSEA target Wesley Fofana has sparked speculation about his future after removing Leicester from his Twitter bio.

The centre-back, 21, has attracted interest from Chelsea with Thomas Tuchel keen to add to his defensive options. 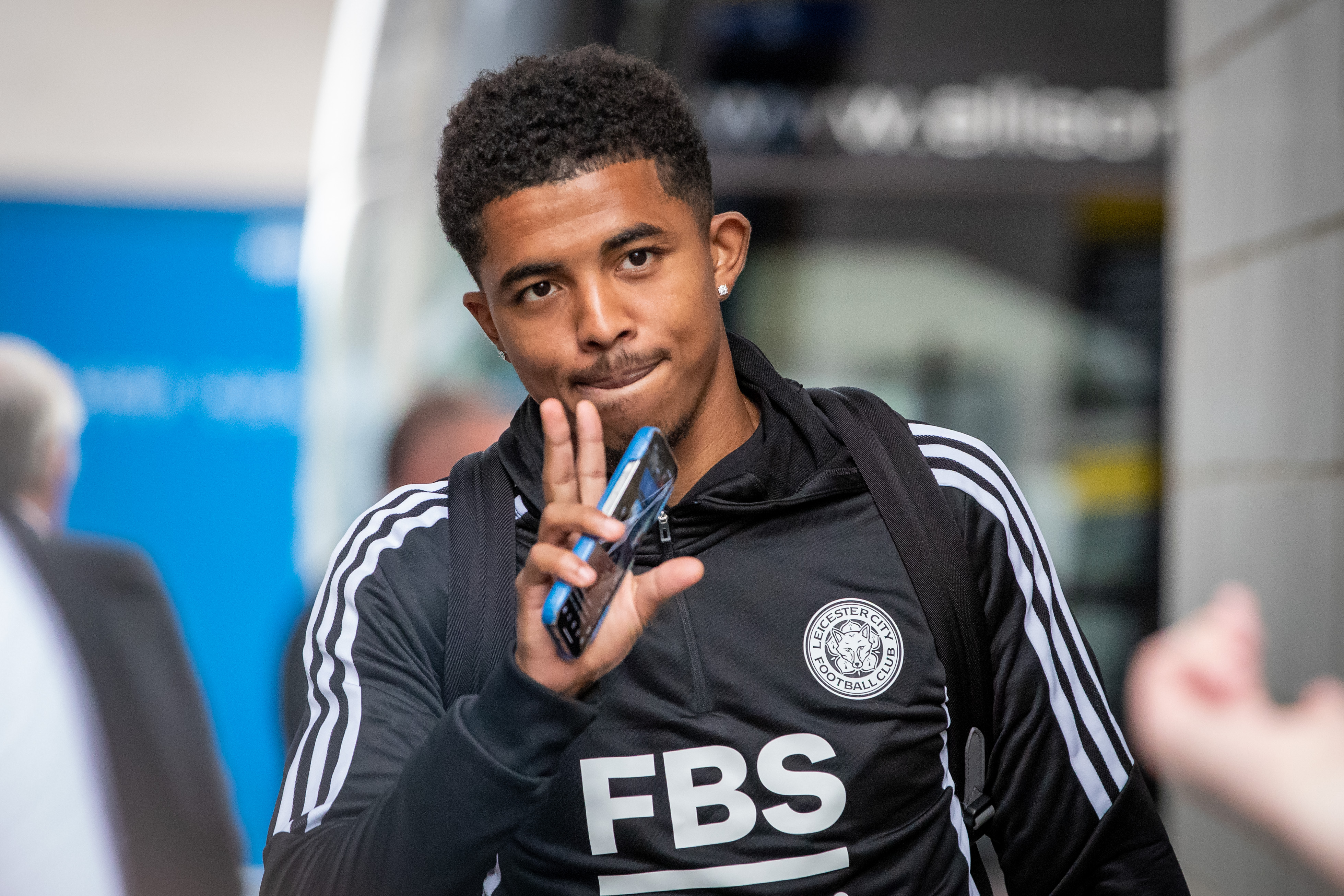 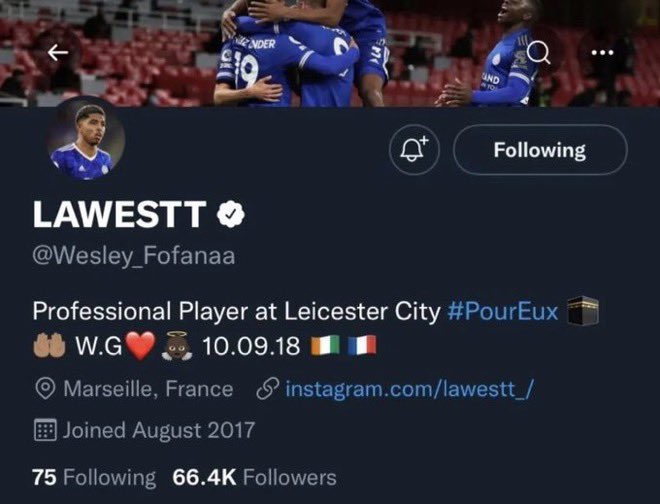 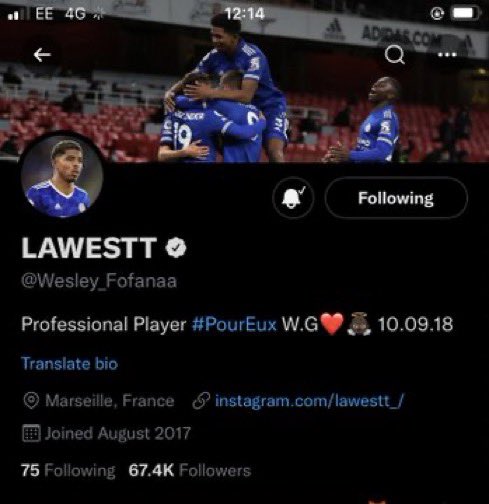 Fofana signed a new long-term deal with the Foxes in March but his future at the club is now in doubt.

There are rumours Fofana is ready to leave the King Power stadium and he added fuel to the fire by removing the words "player at Leicester City" from his Twitter bio.

That could mean the Frenchman is preparing to complete a transfer with reports claiming he has agreed personal terms with the Blues.

But Leicester are demanding £84million to let the defender go and Chelsea are not prepared to spend that much.

Instead, Chelsea are said to be plotting a £45m offer with Ruben Loftus-Cheek offered to the Foxes in exchange.

Leicester are said to be interested in signing the midfielder this summer.

However, Brendan Rodgers reportedly wants a straight cash deal for Fofana, which could present PSG with the chance to sign the defender after the French champions failed in a bid to sign Inter Milan’s Milan Skriniar.

Chelsea have other targets in mind should Leicester refuse to sell Fofana.

Versatile Brighton defender Marc Cucurella is the latest player to be linked with a move to Stamford Bridge.

The Seagulls are demanding £50m to let the Spaniard leave but the Blues will hope to twist their arm by including Levi Colwill in a player-plus-cash deal.