CHELSEA are aiming to continue their upswing in form at Stamford Bridge as they take on Chris Wilder's struggling Sheffield United.

The Blues have not conceded a goal in their last three games and are up against a side who struggle to score them. 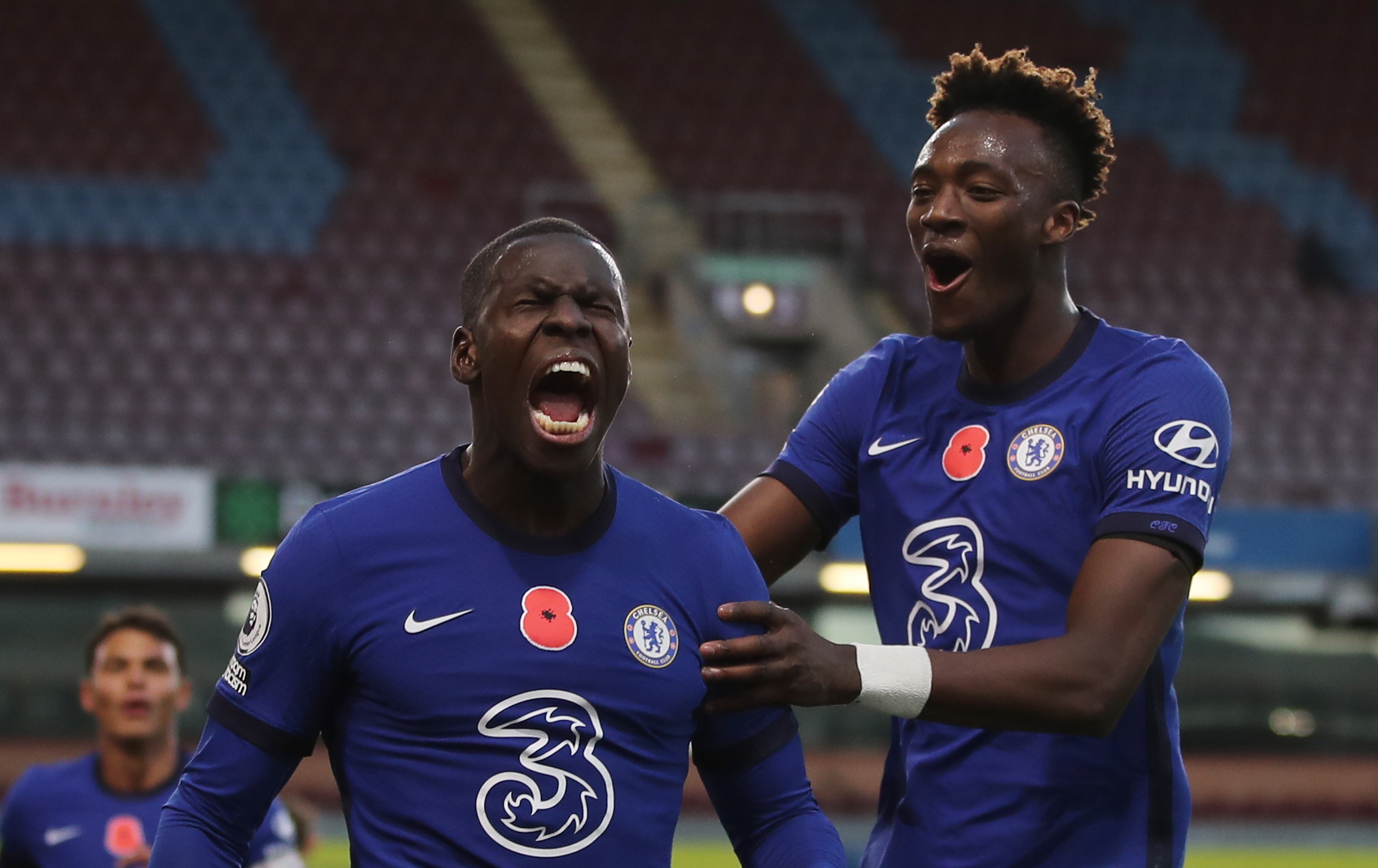 Sheffield United are second-bottom of the table and have scored only three league goals this season.

When is Chelsea vs Sheffield United?

What TV channel is Chelsea vs Sheffield United on and can I live stream it?

You can catch this game live on Sky Sports Main Event and Premier League in the UK.

If you're a Sky Sports subscriber, download the Sky Go app to watch on a number of devices.

Alternatively, you can watch the match through Now TV on a range of devices.

What radio station is it on?

TalkSPORT have EXCLUSIVE live coverage of the game with commentary from Sam Matterface and Dean Ashton.

Kai Havertz is out for Chelsea due to his positive coronavirus test, while Christian Pulisic remains out with a thigh injury.

Ethan Ampadu is ineligible to play for Sheffield United against his parent club.

John Fleck is out with a back injury, as is Lys Mousset with a foot problem, while Jack O'Connell has a nasty knee injury and will be out for most of the season.

Welcome to our live coverage of the Premier League clash between Chelsea and Sheffield United.

Much has changed in the world since these sides last met in July, but perhaps nowhere more so than at Bramall Lane.

The Blades sliced through Chelsea that day to record a 3-0 win that lifted them up to sixth place as they looked to finish their first top-flight campaign in 13 years with a flourish – but instead it’s all been downhill.

Chris Wilder’s side have failed to win any of their 11 matches since, have scored just four Premier League goals in that time and go into this one bottom of the table.

They are not helped by the continued absence of injured pair John Fleck and Lys Mousset, while Ethan Ampadu is also unavailable for today’s clash as he is ineligible to face his parent club.

Chelsea, on the other hand, have struck upon a solidity and consistency that evaded them during Frank Lampard’s first season at the helm.

The London club are on a ten-match unbeaten run in all competitions, have kept five consecutive clean sheets and have won the last three by an aggregate 10-0 scoreline.

It’s not all good news for the Blues; Kai Havertz is self-isolating after testing positive for covid-19 while Christian Pulisic is still nursing a hamstring injury.

Nevertheless, all signs point towards a home victory, but Wilder and his squad have made a habit of upsetting the odds.

We’ll have confirmation of the two teams shortly with kick-off at the Bridge to follow at 5.30pm.