The Blues travel to Manchester United for the opening game of the new campaign, before facing Leicester City and then Norwich City. 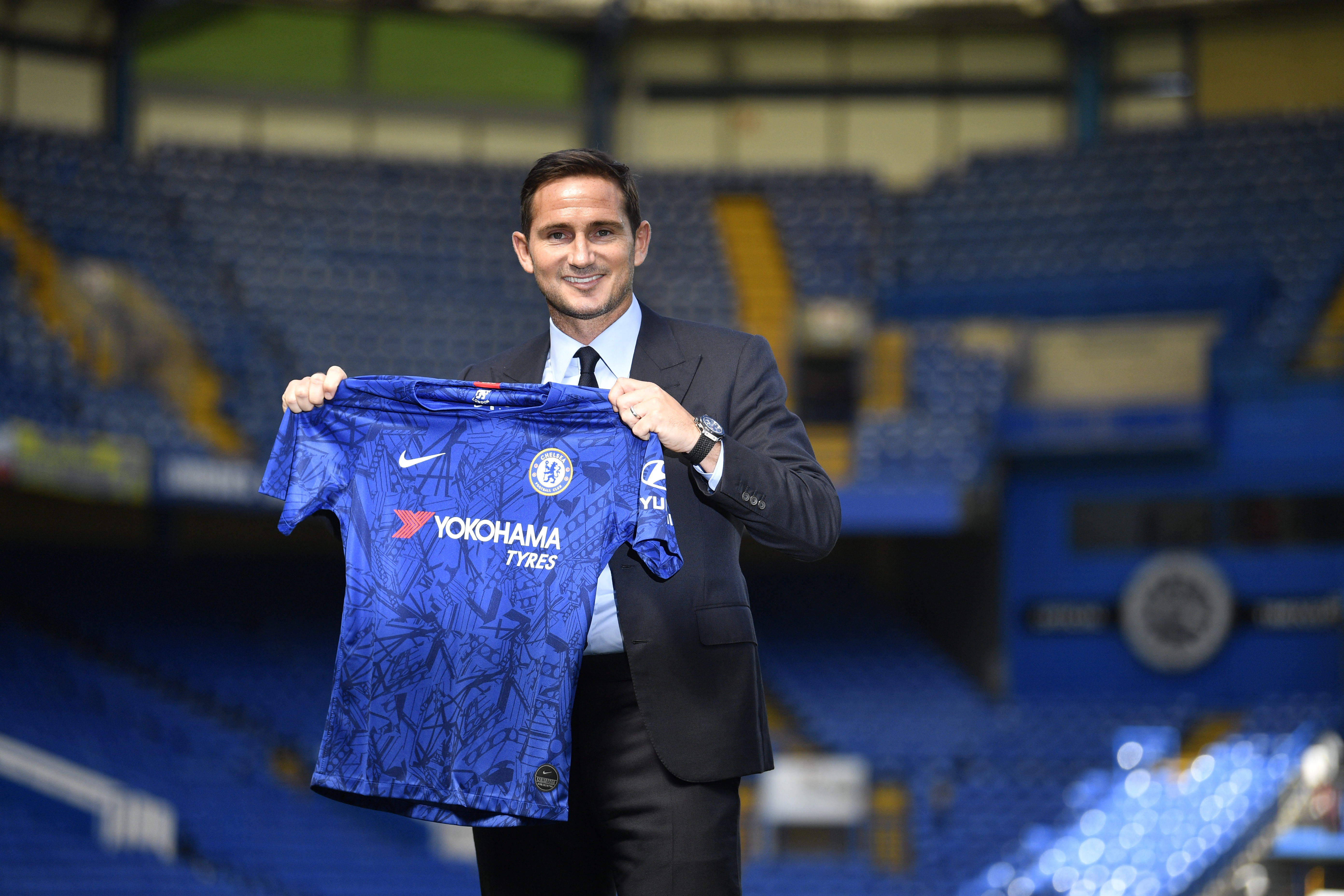 BT Sport and Sky Sports announced their live matches up until the end of September on Friday morning.

Four of Chelsea's opening six matches will be on TV, with Sky Sports showing three of those and BT Sport one.

The Uefa Super Cup final, against rivals Liverpool in Istanbul on August 14, will also be shown on BT Sport.

Chelsea's opening game of the season comes three days before that European clash, against Manchester United at Old Trafford.

Lampard led Derby County to a win on penalties in an FA Cup third round replay at the ground last season.

Kick-off is at the same time on August 18. 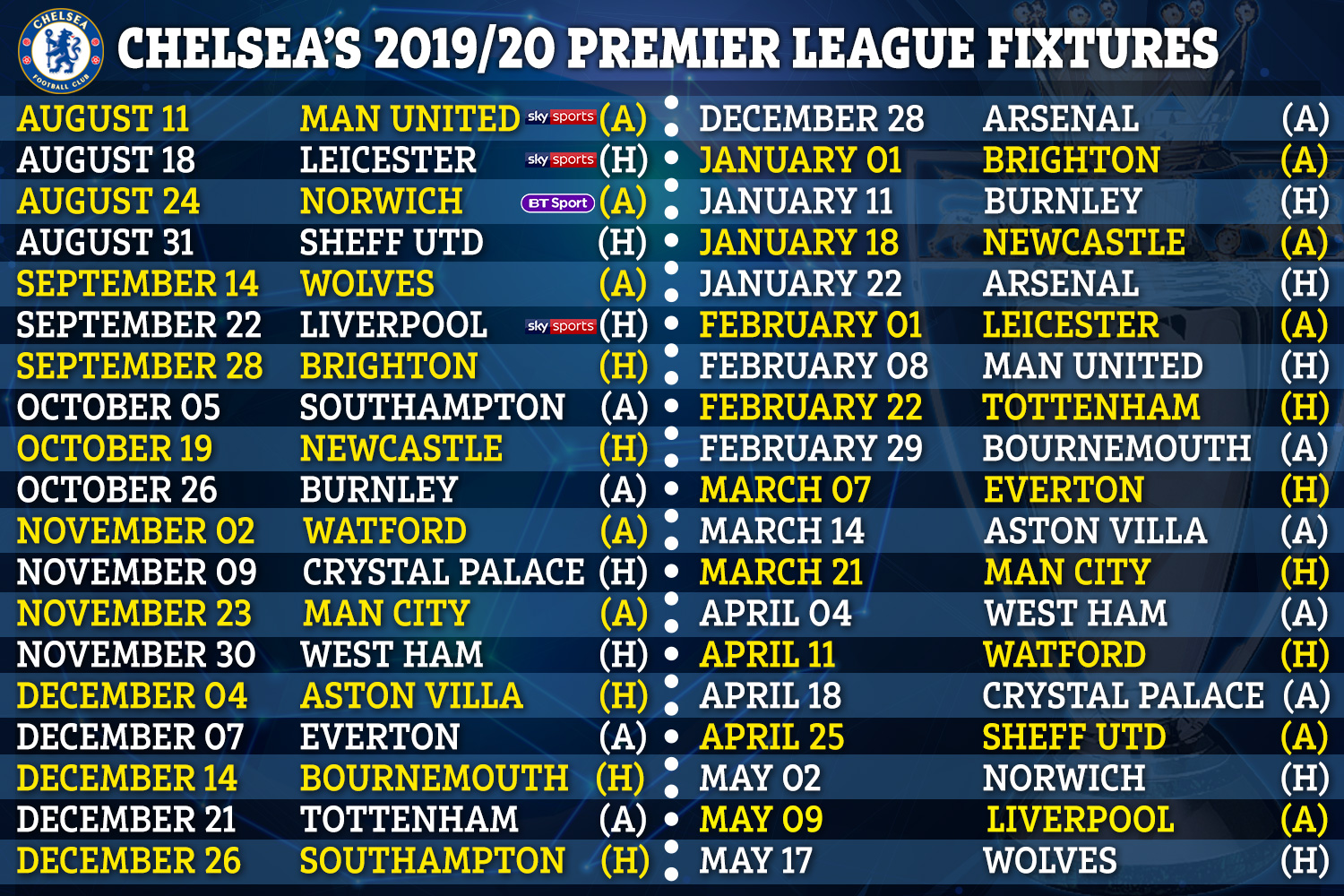 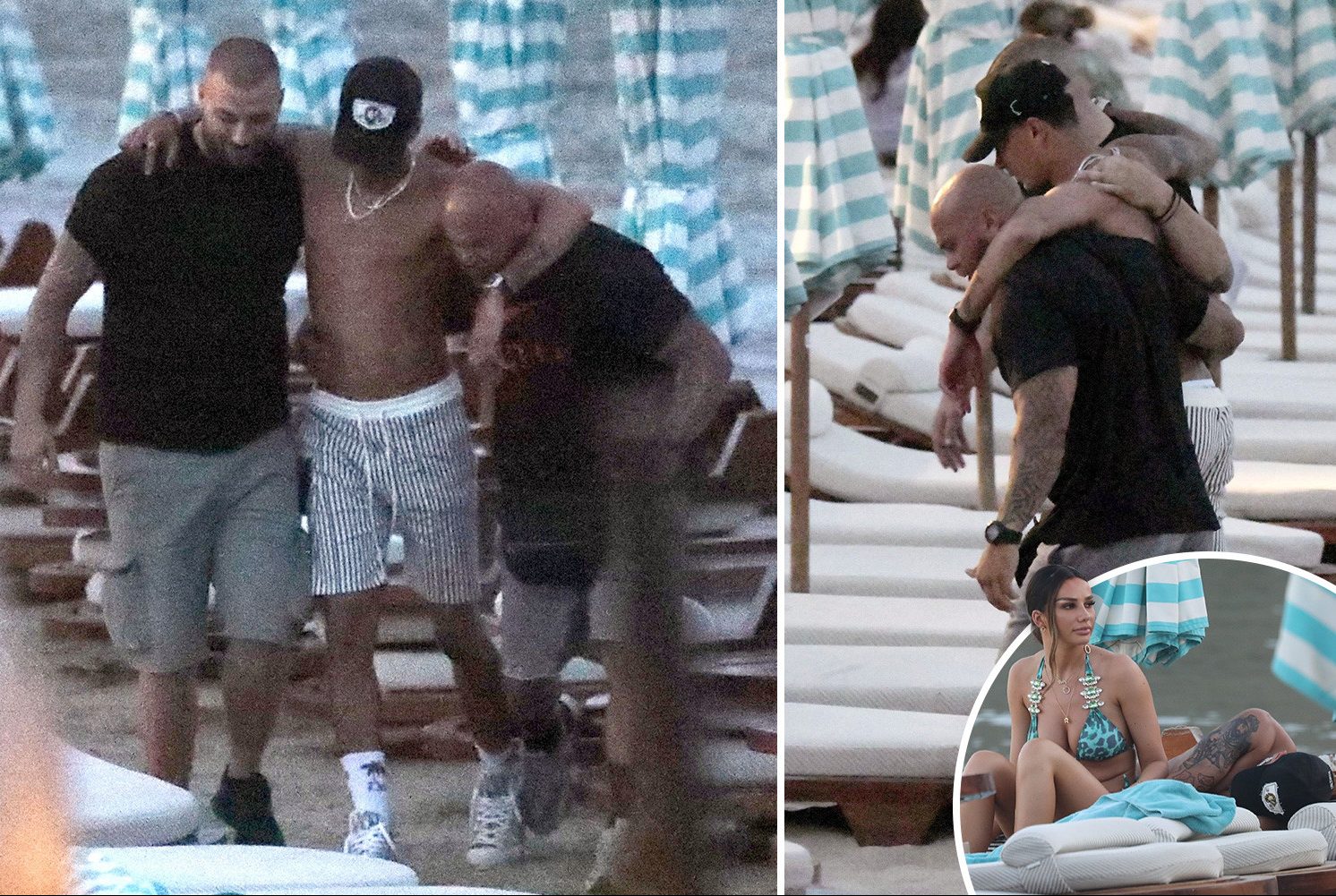 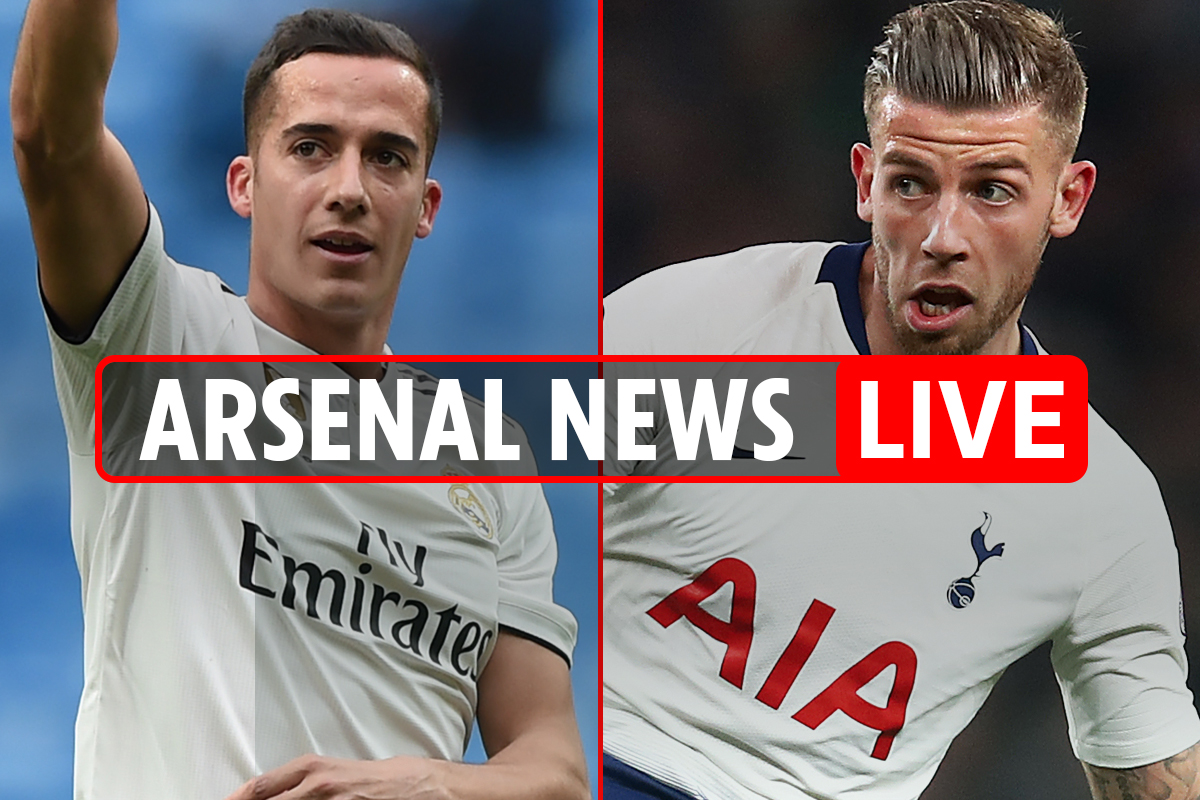 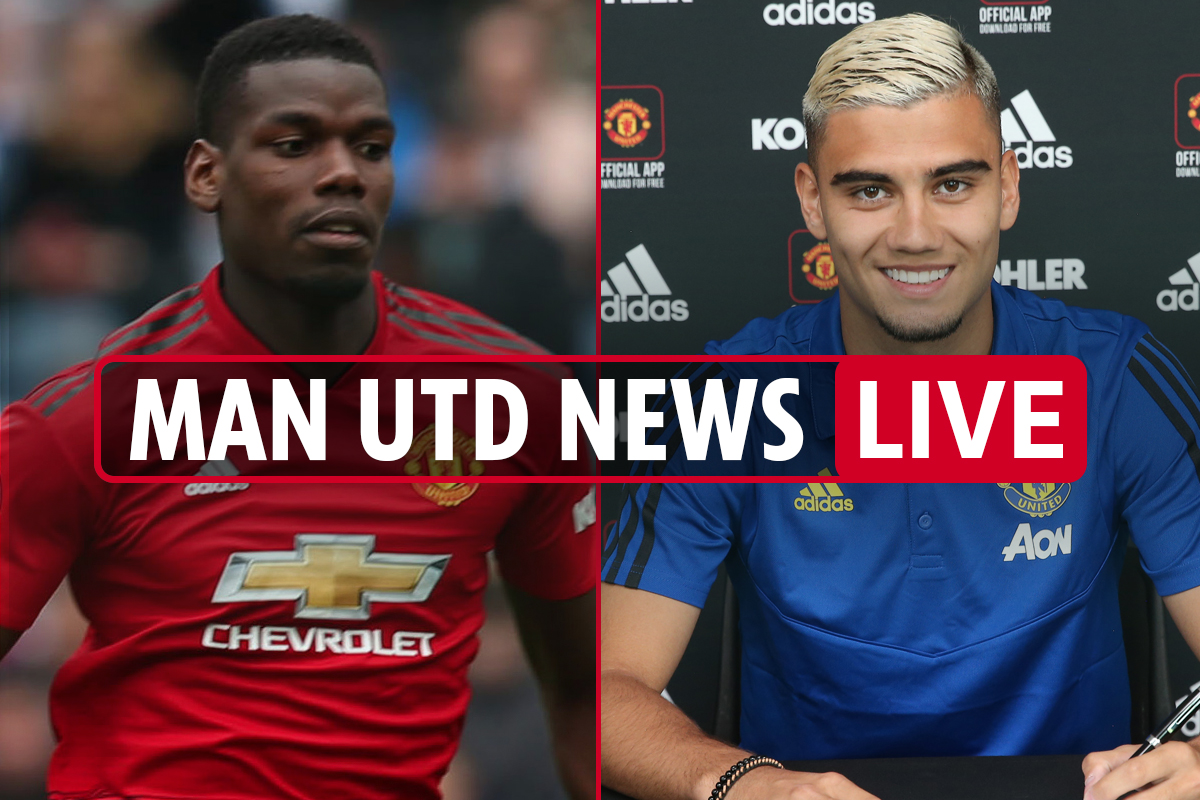 The following Saturday, August 24, the Blues travel to newly promoted Norwich City – that game is on at 12.30pm on BT Sport.

The home clash with promoted Sheffield United (August 31) and a trip to Wolves (September 14) will not be televised.

A massive match against Liverpool at Stamford Bridge at 4.30pm on Sunday, 22 September, will be shown on Sky Sports.