BEN CHILWELL and Mason Mount are 'gutted' to miss England's clash with Czech Republic tonight due to Covid rules.

The Chelsea duo were forced into self-isolation for 10 days and will miss the game at Wembley. 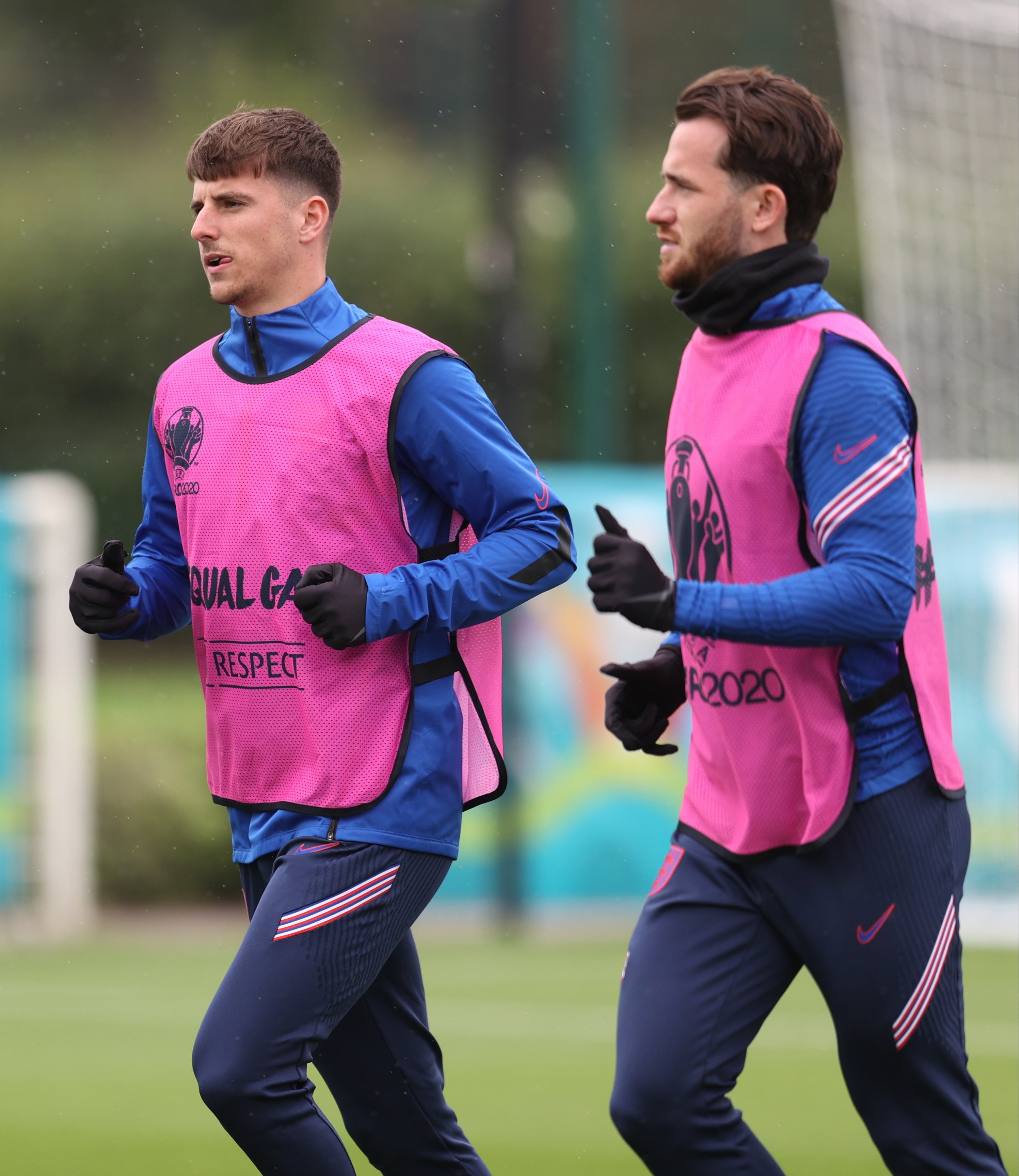 Both Chilwell and Mount were close contacts of Scotland's Billy Gilmour – who has tested positive for coronavirus.

Chilwell tweeted: "It’s a tough one to take and I’m gutted but i want to wish the boys all the best tonight in the game.

"I’ll be cheering you all on. I will make sure I am ready for when i can rejoin the squad. Lets go."

"I’ll be cheering on the boys as usual and ensuring that I’m ready to go again when called upon. Come on England."

The FA say they have taken the advice of Public Health England but this morning were left with no choice but to send the pair back to St George's Park.

Though the entire Scotland squad has been cleared to continue playing, the FA were pointed to strict PHE guidelines which state if a person has close contact for more than 15 minutes, then they have to isolate.

It was deemed the conversation Mount and Chilwell had with Gilmour in the tunnel after Friday's Group D draw was enough to enact those guidelines.

Mount and Chilwell will now train alone at St George's Park while they serve out their quarantine period up until Monday 28 June.

England's last-16 match is likely to be played that day or June 29, meaning it is almost certain they will not be considered for the first knock-out stage.

An FA statement said: "We can confirm that Ben Chilwell and Mason Mount must isolate up to and including next Monday [28 June]. This decision has been taken in consultation with Public Health England.

"Chilwell and Mount will isolate and train individually in private areas at England’s training base St. George’s Park, with the rest of the squad returning there after tonight’s fixture against Czech Republic at Wembley.

"We will continue to follow all COVID-19 protocols and the UEFA testing regime, while remaining in close contact with PHE.

"The entire England squad and staff had lateral flow tests on Monday and all were again negative, as was the case with Sunday’s UEFA pre-match PCR tests.

"Further tests will be carried out as and when appropriate."