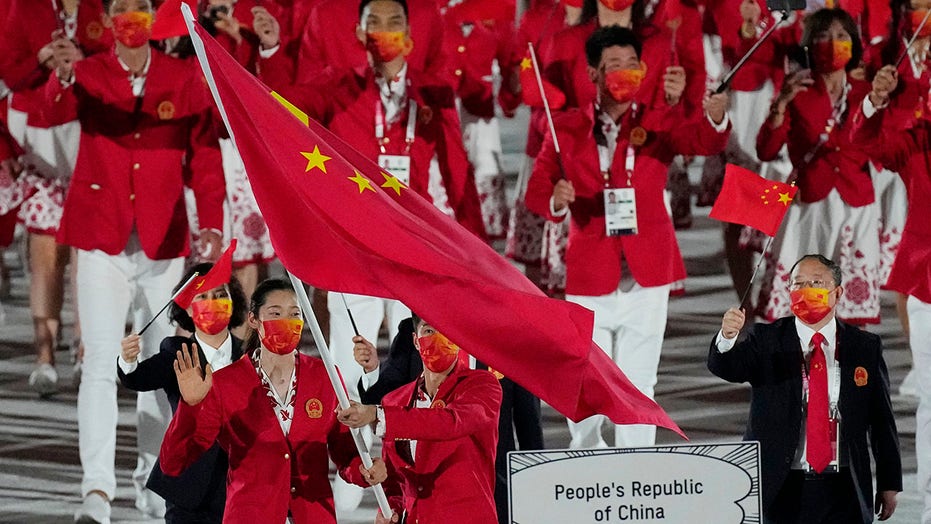 The Chinese government criticized NBC for displaying an “incomplete” map of the country during its coverage of the 2020 Tokyo Olympics Opening Ceremony on Friday, calling it an attempt to “play political ‘tricks.’”

The Chinese consulate in New York issued a statement that the decision by NBC not to include Taiwan or the South China Sea in the map displayed during the parade of athletes, “hurt the dignity and emotions of the Chinese people.” 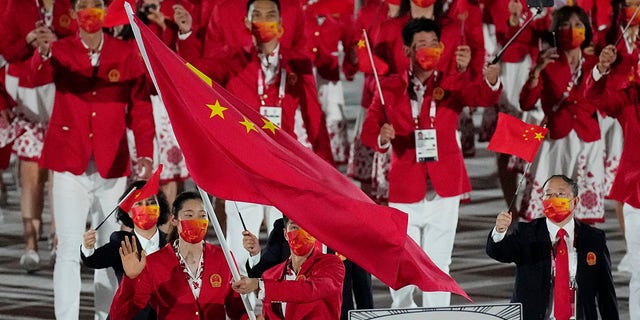 Zhu Ting and Zhao Shuai, of China, carry their country’s flag during the opening ceremony in the Olympic Stadium at the 2020 Summer Olympics, Friday, July 23, 2021, in Tokyo, Japan. (AP Photo/David J. Phillip)

“The US has concocted the so-called ‘Hong Kong Business Advisory’ to groundlessly smear Hong Kong’s business environment, and illegally imposed sanctions on several officials of the Liaison Office of the Central People’s Government in the Hong Kong SAR,” the spokesperson said.