CHRIS EUBANK JR has confirmed his return fight will be rescheduled – after his opponent Anatoli Muratov was pulled out on medical grounds.

Eubank Jr was due to debut as the new star of Sky Sports Boxing against the German at Wembley Arena. 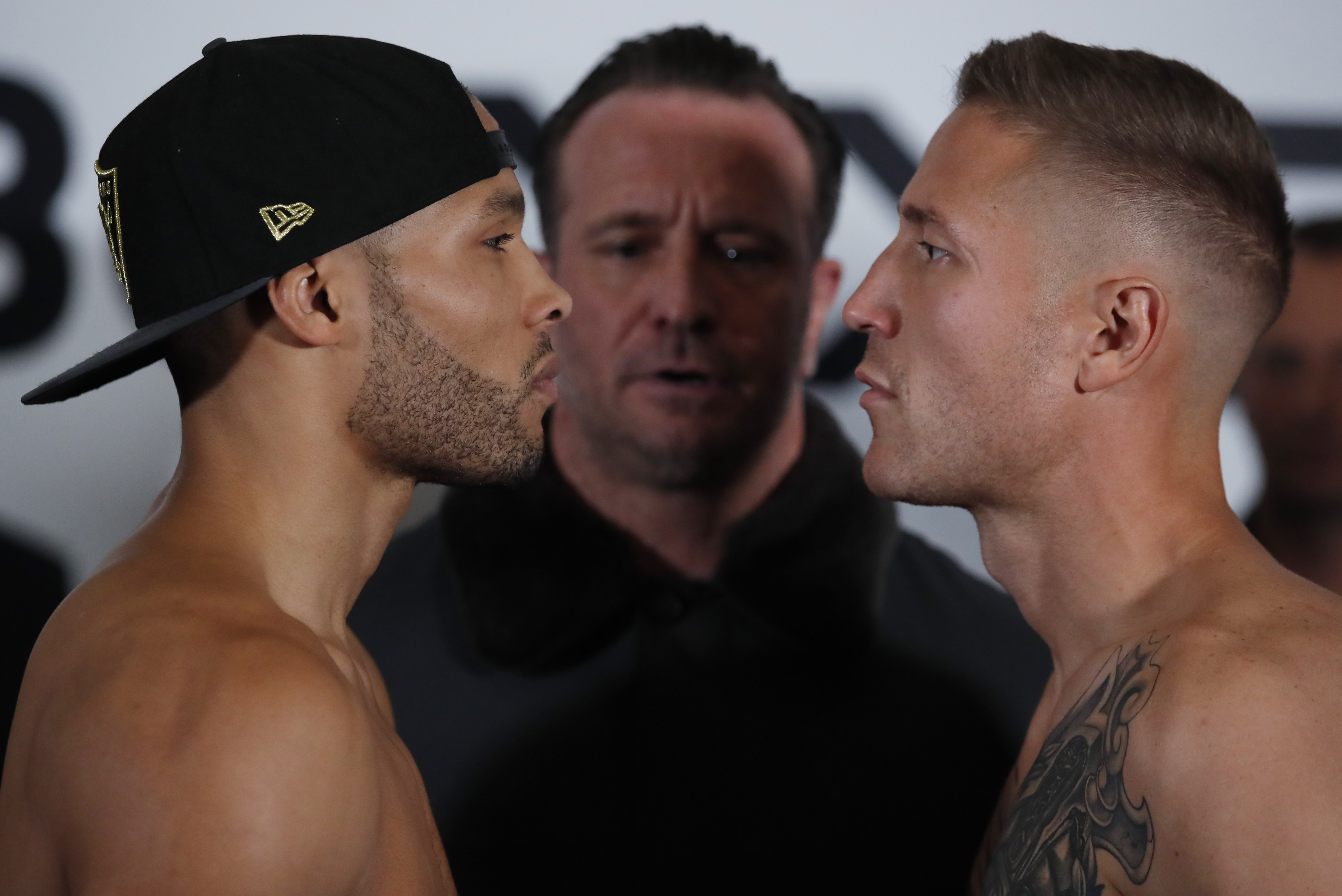 But in a dramatic turn of events, Muratov was withdrawn after the British Board of Boxing Control raised concerns over his pre-fight medicals.

He posted on Instagram: "The fight is off my opponent failed a medical exam I'll now box later this month.

"Apologies to everyone that bought tickets nobody is more disappointed than me.

"Life continues to throw these obstacles at me but I'm a man of faith in the end everything will work out how its supposed to."

And he was then due to face Sven Elbir, 27, until the unknown middleweight tested positive for coronavirus.

On the week of the fight, his countryman Muratov, 33, was drafted in, only to be withdrawn on the day of the headliner.

Sauerland said: “I know Chris was looking forward to fighting tonight at The SSE Arena, Wembley and starring as the new face of Sky Sports Boxing.

"We are already in discussions regarding a new date for Chris and fans can expect to see him back in the ring very soon.”