CHRISTIAN ERIKSEN is in talks with both Wolves and former club Ajax over a January move, according to reports.

The Danish playmaker is hoping to end his Inter Milan nightmare this month after being frozen out of the first team. 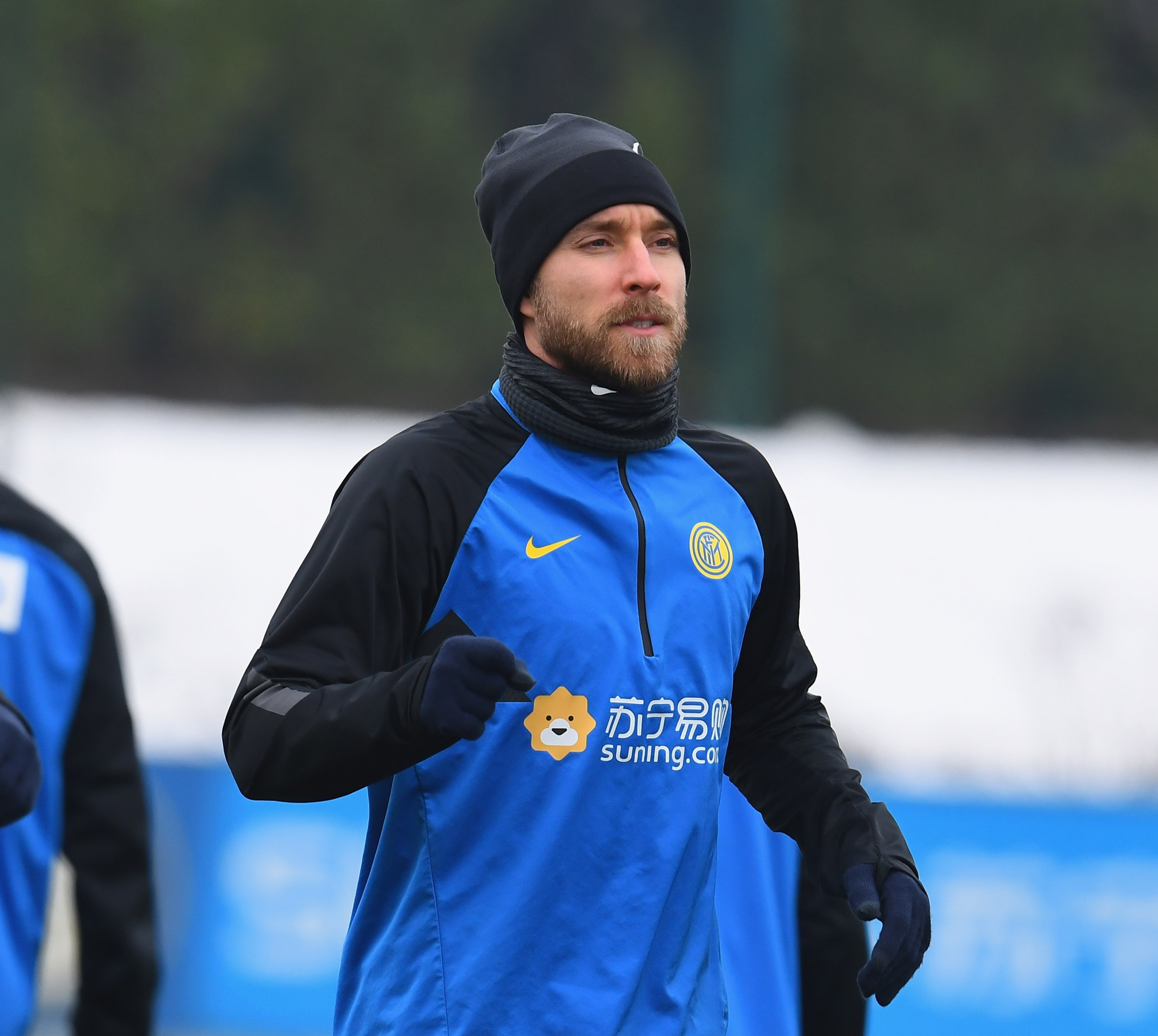 Eriksen, 28, joined the Serie A giants for £17million a year ago as he approached the final six months of his deal at Tottenham.

But he has struggled to live up to his price-tag and Antonio Conte appears to have given up on him altogether.

Eriksen has made just four Serie A starts this season and was officially transfer listed last month.

And reports in Voetbal Zone claim Wolves and Ajax could be prepared to offer him an escape route although no official offer has been made.

Wolves boss Nuno Espirito Santo is eager to add creativity to his side as they struggle to replicate the form shown last season.

Eriksen scored eight and assisted 12 in his final full season at Spurs before moving to Serie A.

He is also considered a fan favourite at Ajax where he started his career before moving to North London.

Eriksen won three league titles in Holland and won the Dutch Talent of the Year on two occasions.

According to Marca, Inter chiefs have also offered Eriksen to both Real Madrid and Atletico.

Both Spanish sides wanted his signature before he signed for Inter.

He still has a deal at the San Siro until the summer of 2024 but their rumoured £27million price-tag may put off many potential buyers.