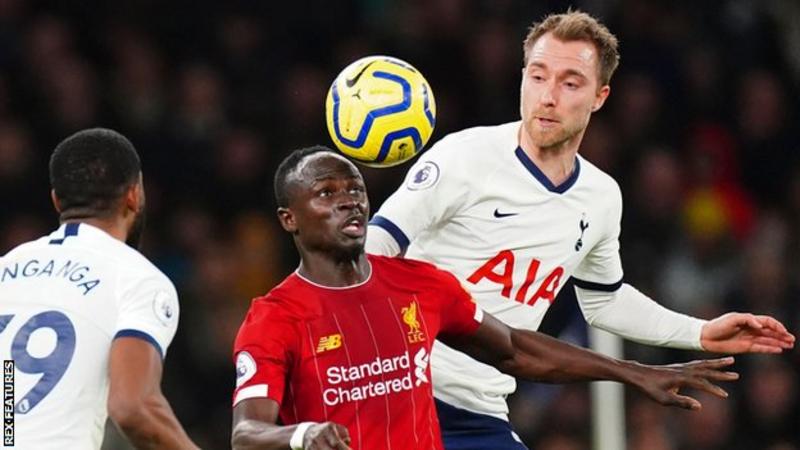 Tottenham manager Jose Mourinho says Christian Eriksen will play against Middlesbrough on Tuesday, despite being linked with a move to Inter Milan.

The Serie A side are expected to know more about their chances of signing the midfielder, who is no longer a first-team regular, within the next 48 hours.

Asked about his recent performances Mourinho said: “Is this the best Christian Eriksen?

“I have to be honest and say no. I know the reasons, I’m not an idiot.”

Eriksen, 27, has already indicated he has no wish to sign a contract extension at Spurs and wants to experience life outside England.

The Dane, who helped Tottenham reach the Champions League final in June, has appeared 25 times for the club this season, although eight of his appearances in the Premier League matchday squad have been as a substitute.

He made Mourinho’s starting XI for a league match for the first time in January, more than a month after the Portuguese boss took over from Mauricio Pochettino.

“But he is helping us in matches he has played for us. He’s had positive performances and contributions like against Olympiakos and Norwich.”

Eriksen started against Boro in their FA Cup third-round match, which finished 1-1, and looks likely to again when they play the replay at Tottenham Stadium.

“He plays tomorrow,” said the Spurs boss. “After that I have a match on Saturday and he maybe plays on Saturday again.

“I cannot tell you much more than that.”