MANCHESTER UNITED may have to find a new No 1 if David de Gea leaves, but Jasper Cillessen admits it will be difficult for any club to sign him this summer.

In a stunning broadside against current club Barcelona, the goalkeeper has claimed he is being priced out of an exit. 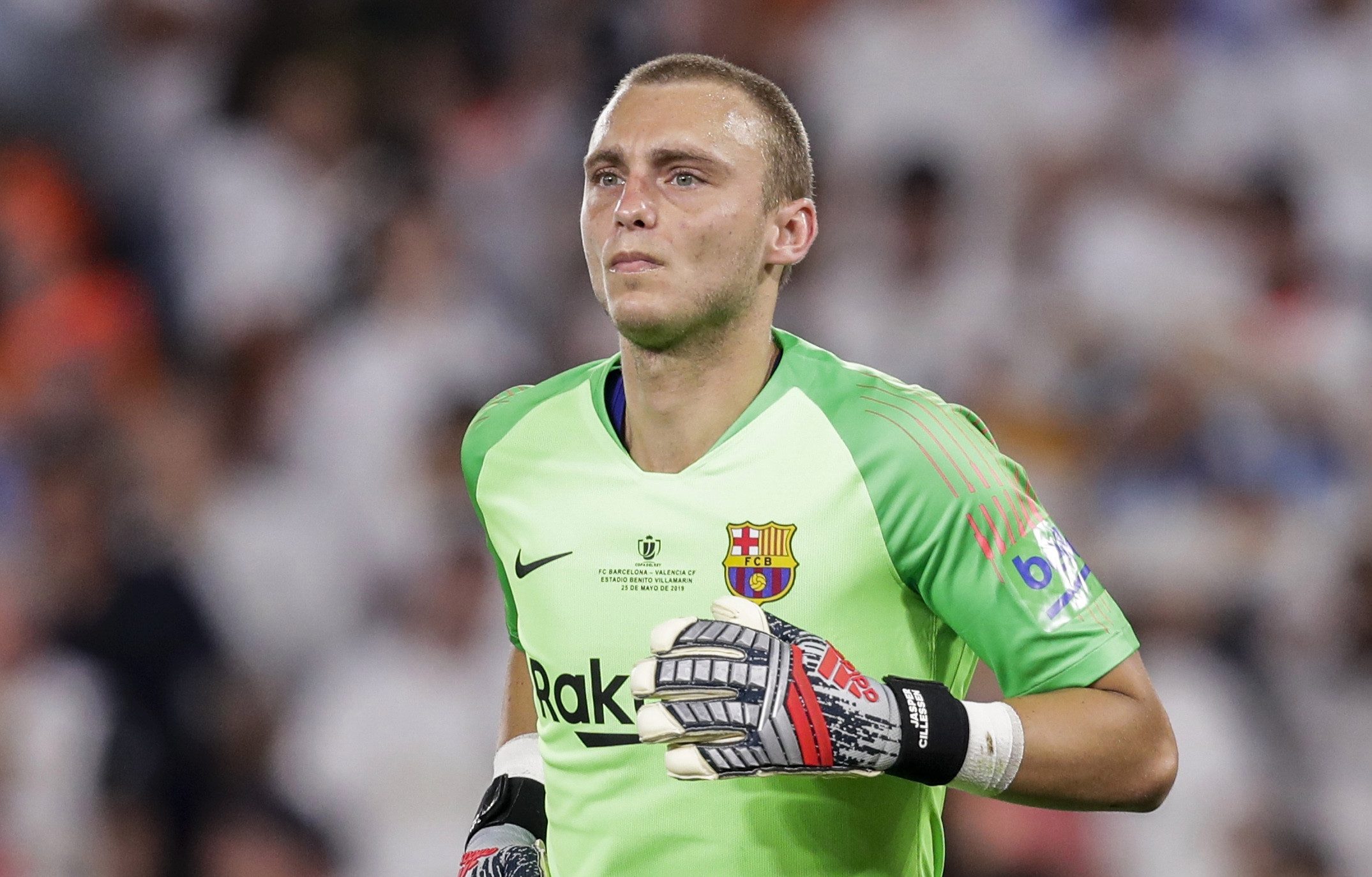 "I will consider my options after my vacation," he told Dutch broadcast VTBL.

"I am aiming for a club in one of the top five leagues in Europe, but it's still quiet now.

"We'll have to wait and see.

Benfica are thought to be the leading club in pursuit of Cillessen.

But that move appears to be in doubt given the 30-year-old's comments, although his hope to be in one of Europe's "top five" leagues may discount the Portuguese top-flight.

Either way, a new challenge appears to be a must for the player following three seasons playing second fiddle to Marc-Andre ter Stegen in Barcelona.

Ole Gunnar Solskjaer's United are another rumoured to be keeping an eye on the Barcelona shot-stopper.

There is no suggestion Cillessen will arrive if de Gea remains at the club, but that is in some doubt.

A dodgy end to the season and United's desire for a rebuild could open the way for a move and the Spaniard's refusal to sign a new contract may hasten a sale.