Clare GAA have released a statement backing their senior hurling manager Brian Lohan following his comments at the weekend.

Lohan alleged that the Wexford players who tested positive for Covid-19 had worked with the HSE to identify close contacts.

On Monday morning, the Yellowbellies’ county board issued a statement branding the statement as ‘factually incorrect’.

Clare GAA have backed their manager, claiming that he received his information from the health service.

“The HSE in the Mid-West region were informed by the contact tracing team in relation to the decision that was made. Brian Lohan as manager of the Clare Team contacted the HSE locally when he was informed of the identification of two senior hurlers as close contacts.

“The HSE informed Brian Lohan that two players were identified on foot of discussions between the contact tracing team of the HSE and the Wexford players involved who were positive cases.

“The HSE did confirm that for one of the players, they were identified, not by name but were identified by the colour of their helmet. This has led to two players having to self-isolate and if this process continues without clear clarification regarding Close and Casual contact from Croke Park it will have ramifications for the season ahead for club and county games.” 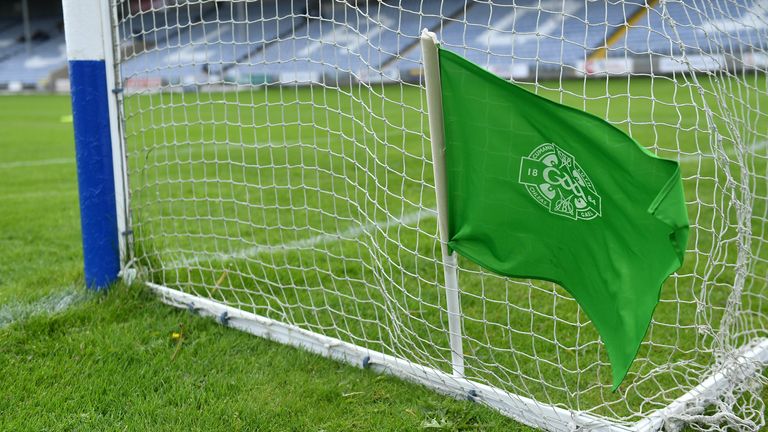 The Banner County’s communication went on to question the grounds upon which the ‘close contacts’ were established.

“Here below is the segment taken from the Covid-19: Return to Training and Play Guidelines for Inter County Teams regarding close contacts v casual contacts.

“The following scenarios require careful planning and the implementation of strict control measures by those involved with intercounty panels.

“None of the above refer to on-field playing activity.

“Brian Lohan stands by his comments made last Sunday in relation to the incident and there remains much disappointment and frustration in our county in relation to why the Clare players were identified. We have already made representations to Croke Park on this player welfare issue, and we will be making further representation through the GPA.’

“To conclude, Clare GAA stand fully by the comments issued by the Clare senior hurling manager.”

Meanwhile, Wexford’s match with Kilkenny which was postponed last weekend due to the Covid cases within the panel will now take place at 3pm Sunday.