CONOR MCGREGOR looked 'fat and old' during his defeat to Dustin Porier at UFC 257, according to Petr Yan.

The current UFC Bantamweight Champion delivered the damning verdict during an interview on YouTube. 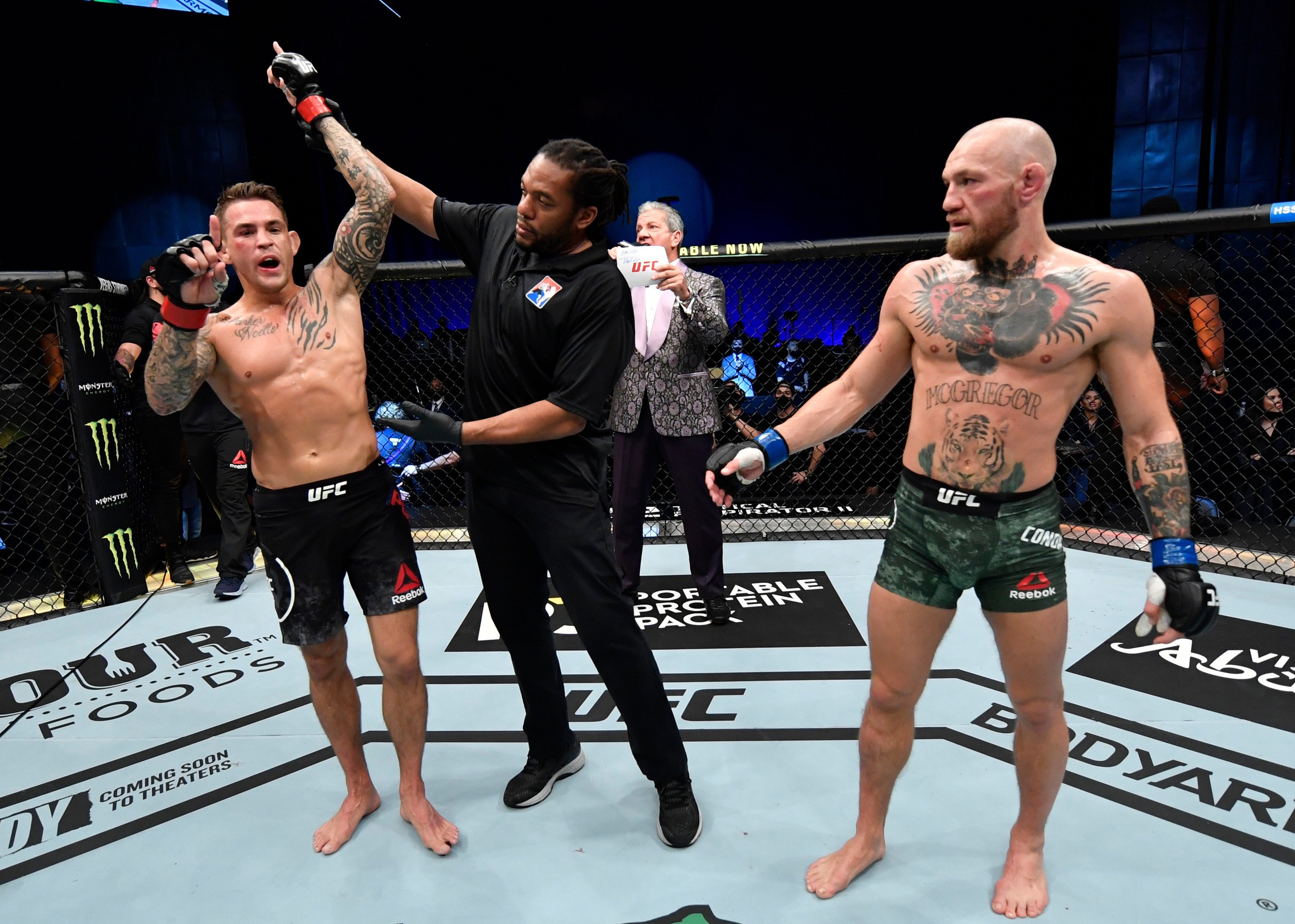 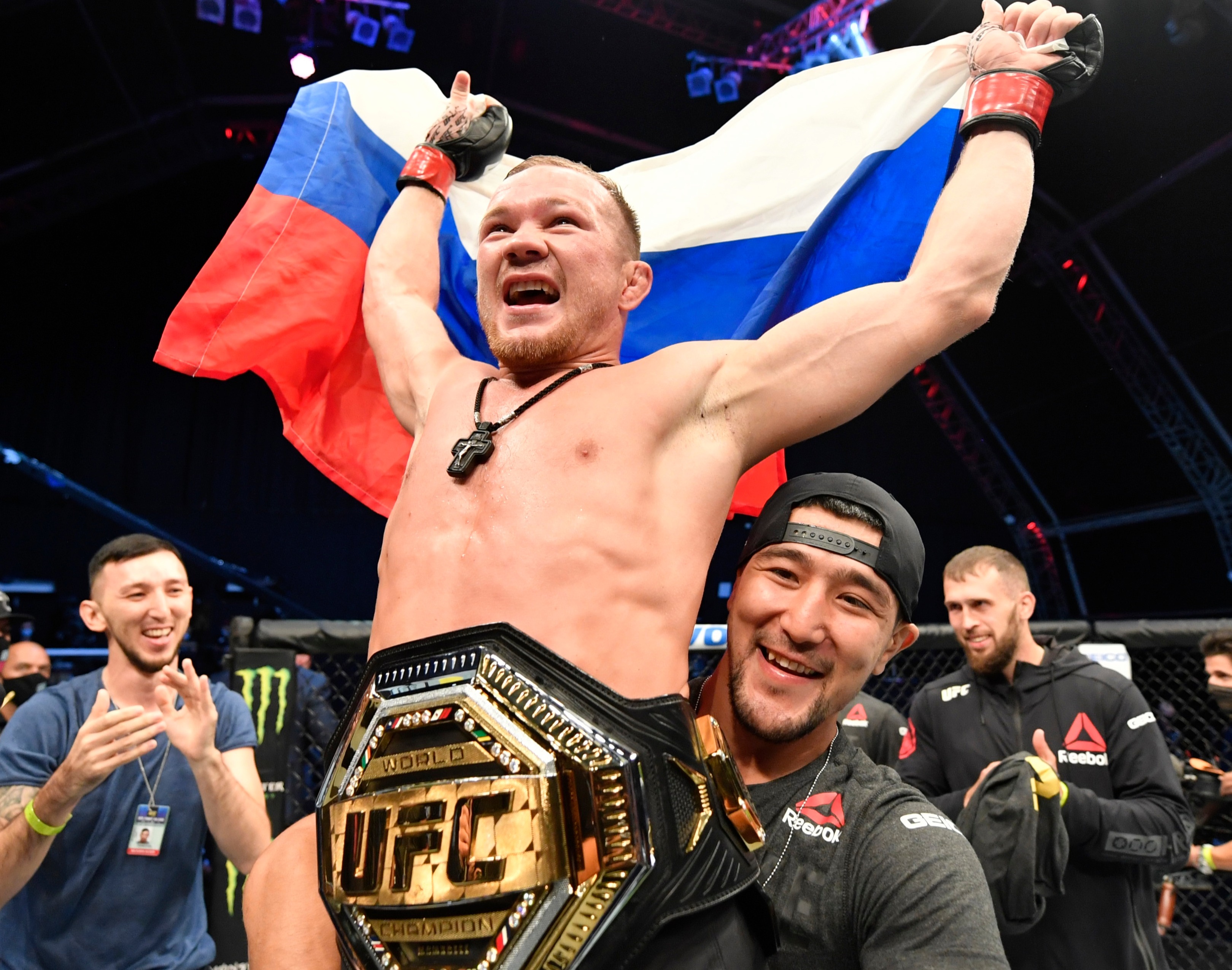 Speaking to the Fanatics View channel, Yan said through his interpreter: "I saw that Conor became fat and old."

The quotes came less than a week after McGregor suffered a shock KO loss to Poirier on Fight Island.

The 32-year-old had previously convincingly defeated Poirier at UFC 178 in September 2014.

McGregor had been working hard on his physique since defeating Donald Cerrone at UFC 246 in January 2020.

And the Irishman even warned the American before last week's fight that he was 'jacked and shredded'.

Before his defeat, the McGregor had been hoping to earn a rematch with Khabib Nurmagomedov, the undefeated UFC Lightweight Champion.

But with Nurmagomedov now seemingly uninterested, McGregor may instead face YouTuber Jake Paul in an exhibition boxing match.

While a rematch against Floyd Mayweather, taking place on a luxury cruise ship in Saudi Arabia, has also been mooted.

Poirier, meanwhile, may be in line to fight Michael Chandler next after the former Bellator champion claimed the two should fight if Nurmagomedov vacates his title.

The 32-year-old has been labelled a ‘perfect role model’ after his incredible remarks about his wife and family following his shock win against McGregor.