CONOR MCGREGOR looks to be in phenomenal shape ahead of his eagerly-anticipated rematch with Dustin Poirier.

The former two-division champion will throw down with his old featherweight rival on January 23 in the main event of UFC 257 in Abu Dhabi. 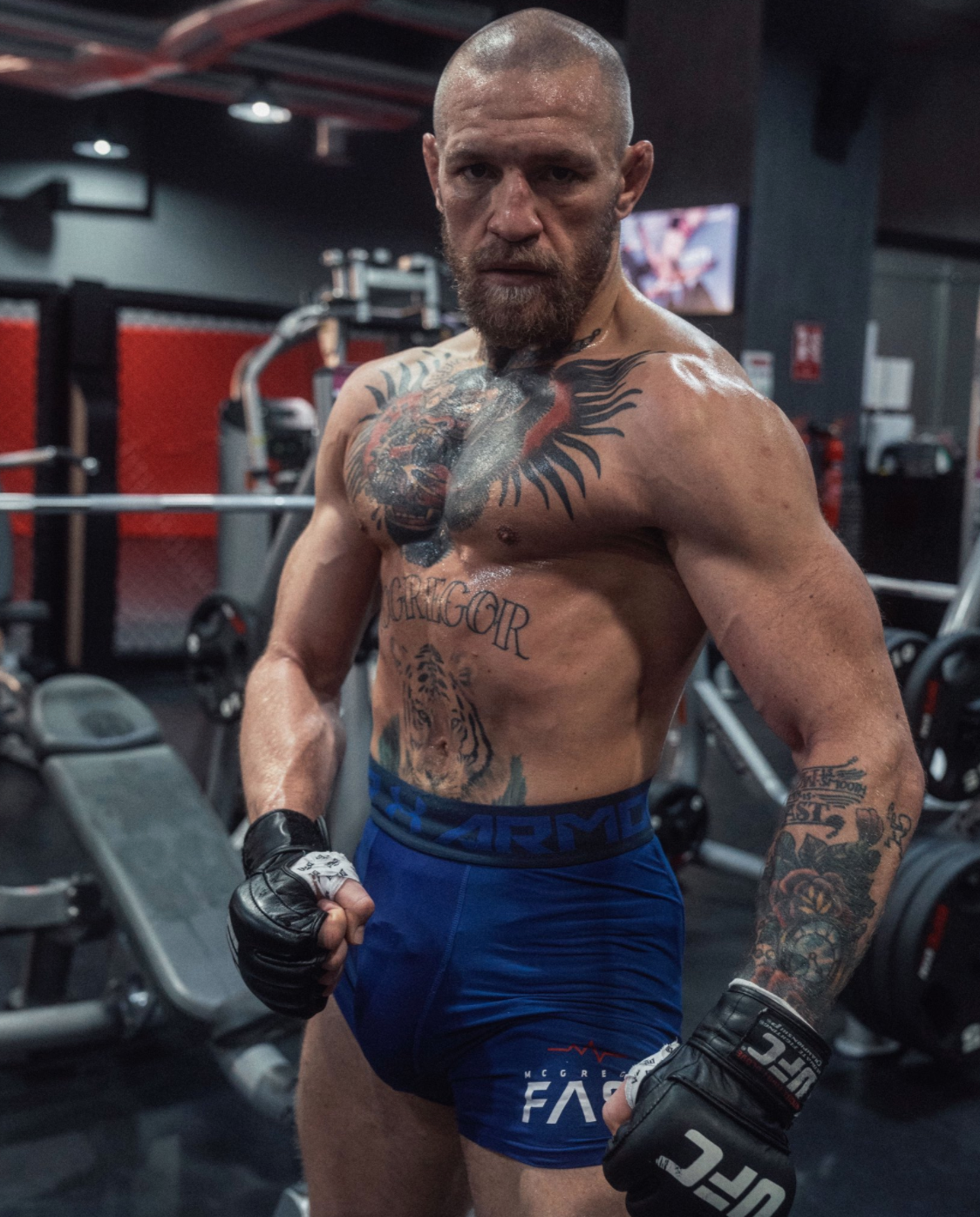 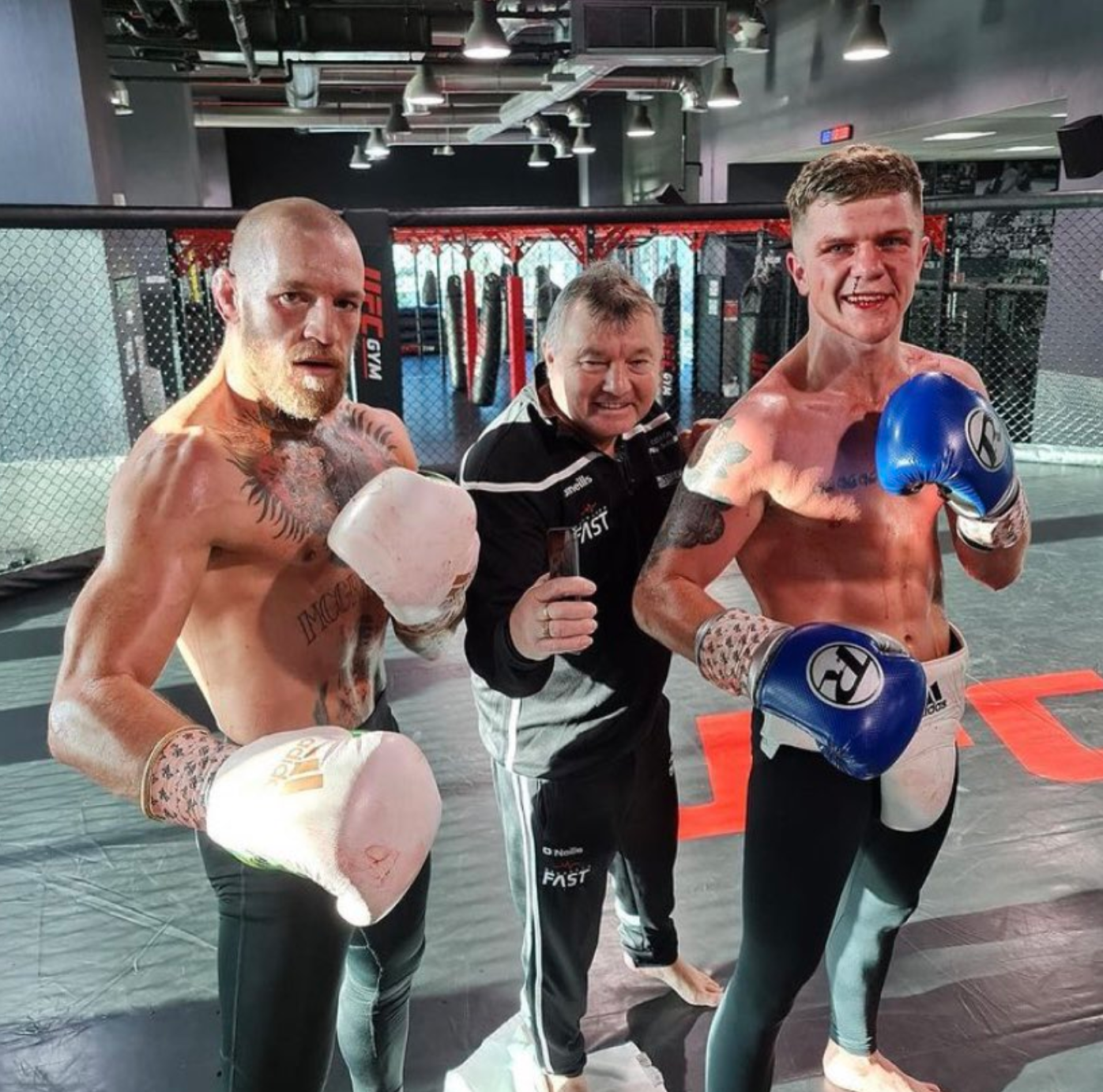 McGregor has been hard at work in the gym ever since his 40-second demolition of Donald Cerrone last January.

And the Irishman's physique looks to be significantly more musclebound than usual ahead of his comeback fight.

McGregor – who is finishing of his training camp in Dubai – showed off his larger frame in a post-workout photo, which he shared to his Twitter and Instagram accounts.

The snap's accompanying caption read: "Born for it."

McGregor seems to have left no stone unturned in his preparation for what he hopes will be the first fight of a busy 2021.

“Consistency breeds success in nutrition. When he focuses on something and gets down to it, he’s the most consistent man there is.

“On top of that, you have this hard work ethic. I can guide the man, but I can’t eat the food for him. It’s up to him to do all that. And that’s what he does in abundance. He stays consistent to it.

"It’s that hard work and that professionalism. And then you’ll see the results. Like on social media, the kind of condition he’s in. You can see with your eye.

"But a lot of athletes, they look well, but it’s the performance that really matters. That’s where I take great pride when I see all these fantastic results we’re seeing in how he’s performing."

Kennedy added: “Several people have commented already that this is the best shape he’s ever been in.

“They’re the people that are closest to him throughout all the camps. Owen Roddy [McGregor's striking coach] just said it. John Kavanagh [McGregor's head coach] just recently said it. I would absolutely agree.

"I guess going from what I’ve seen and what I know, the man is phenomenal and ready to take on this fight and do well.”