THE NOTORIOUS Conor McGregor looks in phenomenal shape as he trains for his tie-breaking trilogy fight against Dustin Poirier.

And revenge is very much on his mind after he was stunned by Poirier in the second round in Abu Dhabi earlier this year. 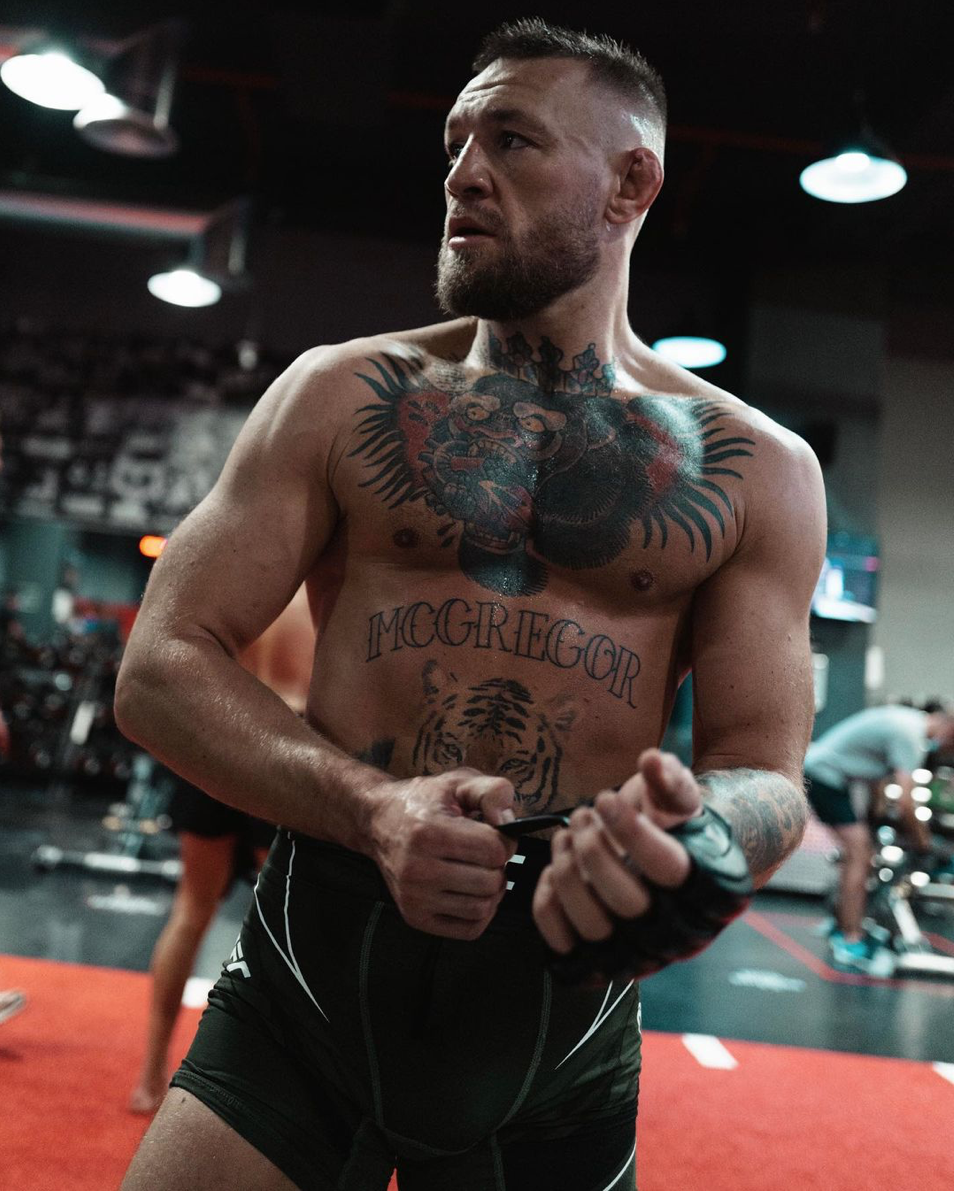 McGregor uploaded a photo of his physique on Instagram on Thursday with the caption: "Healthy and fresh, God bless."

The Irishman has been hard at work in the gym after the loss to Poirier, and he intends to not make the same mistake on July 10.

And his fans are acknowledging the hard work the 32-year-old is putting in, with one fan commenting under the post: "Go get em Conor. Looking strong, man!"

Another fan believes McGregor will get 'redemption' and win the tie-breaking trilogy fight: "The champ gets redemption on July 10."

The T-Mobile Arena will host UFC 264 and the event will serve as the UFC's first full-capacity event in Las Vegas since the start of the coronavirus pandemic.

McGregor's long-time training partner Artem Lobov is backing his friend to knock Poirier out in the first round.

Lobov believes that McGregor took Poirier lightly in their second fight earlier this year, believing it would be a repeat of their first bout back in 2014 which McGregor won.

He said on the Bareknuckle Uncensored podcast: “Conor is a very, very smart fighter. 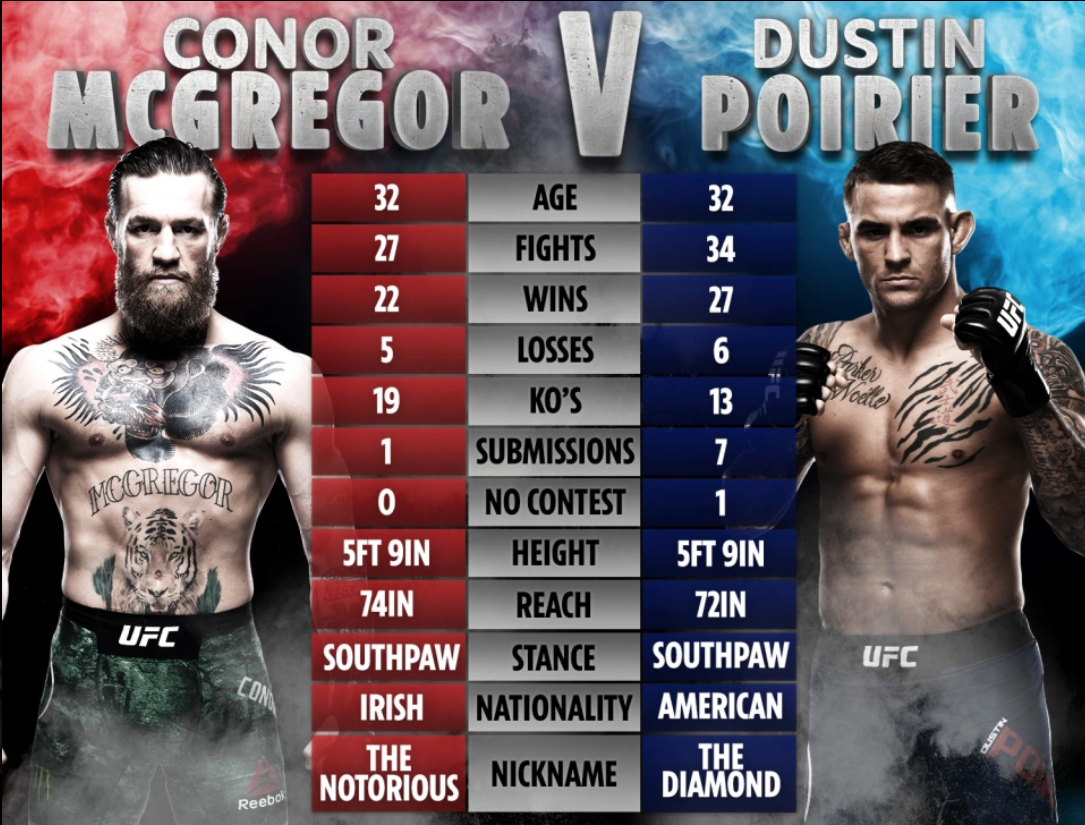 "I just feel the last fight he maybe took it a little bit lightly and thought, ‘I’ll just show up and do what I do and destroy him.’

"Not only that, he was already mentally and physically getting ready for a boxing fight so he wasn’t thinking leg kicks – no MMA.

"He just thought it was going to be the same way as the first fight."

The expectation is that the winner of the McGregor-Poirier fight will go on to face newly-crowned lightweight champion Charles Oliveira.

It would present a good opportunity for both to ascend back to the top of the lightweight mountain in Khabib Nurmagomedov's absence.

But UFC boss Dana White isn't in a rush to decide who will go on to face Oliveira.

He said: "I don't know. I gotta watch this fight and see how it plays out." 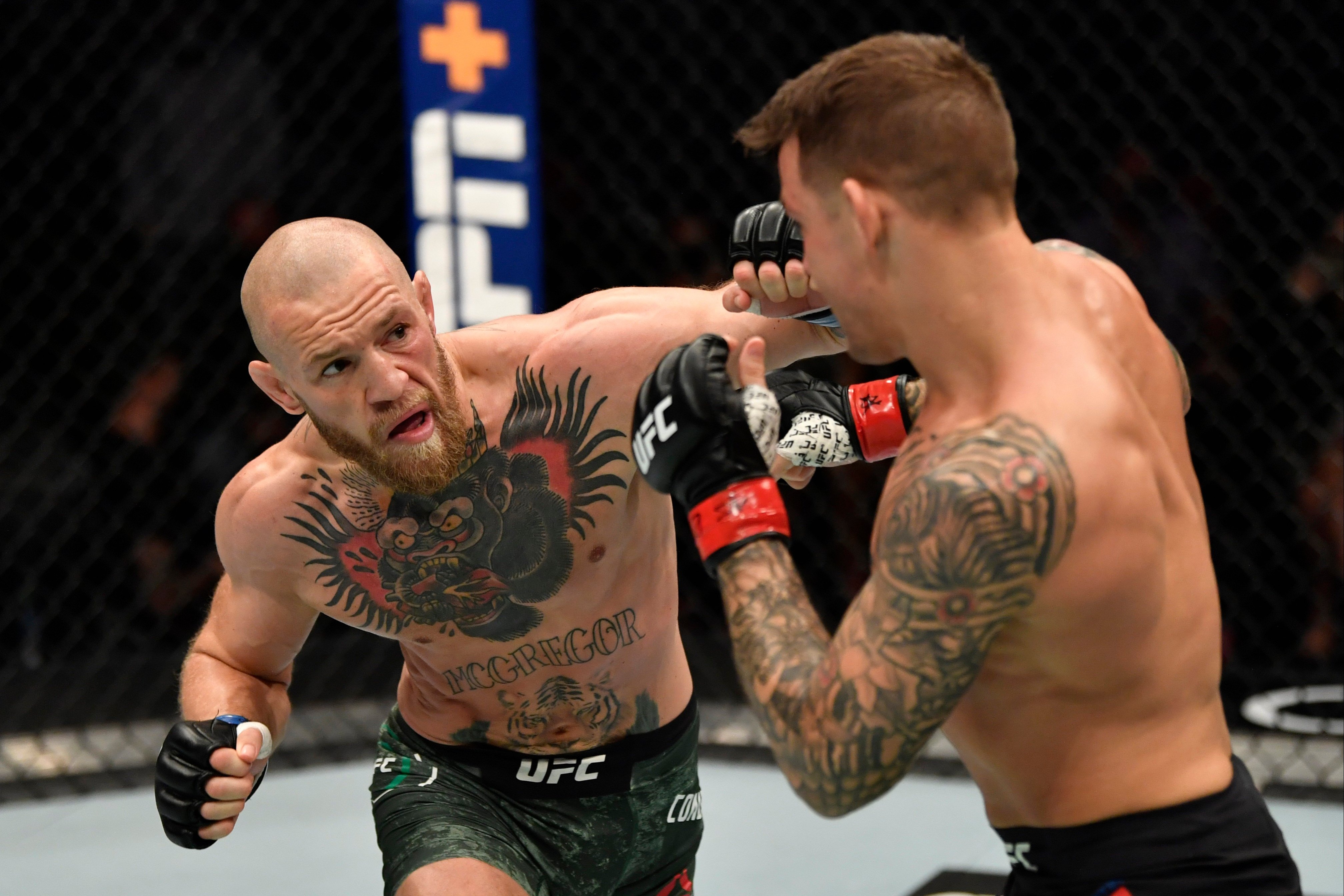