McGregor was beaten by bitter rival Khabib Nurmagomedov in Las Vegas in 2018. 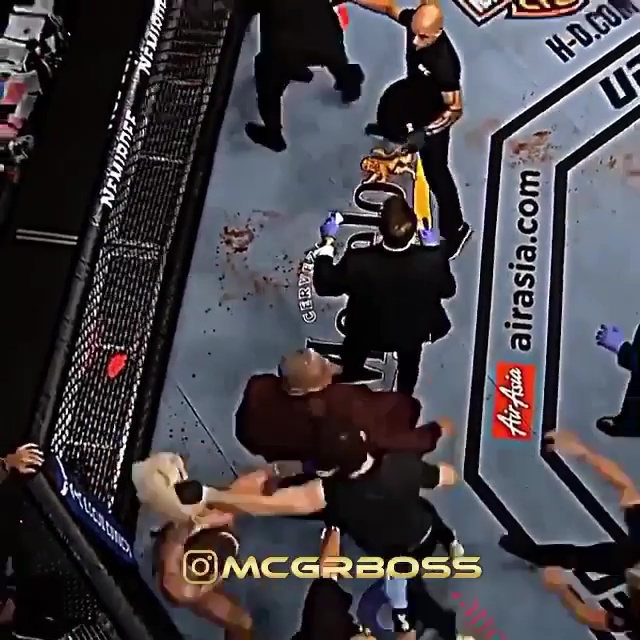 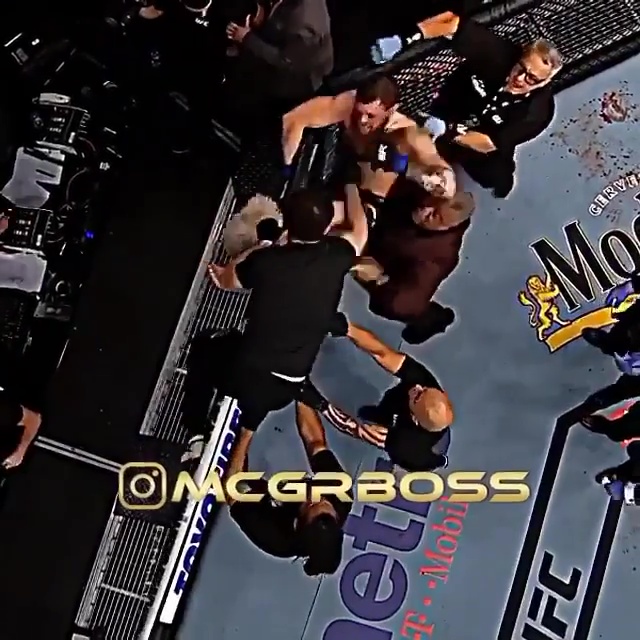 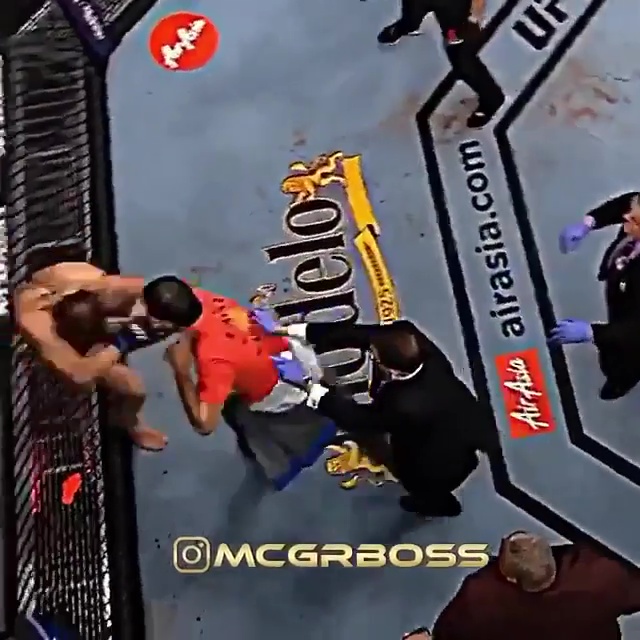 But afterwards lightweight champion Khabib hopped the octagon and began brawling with his opposing corner.

Similarly, in the cage, McGregor was also caught up in a melee as members of Nurmagomedov's team attacked the Irishman.

In a clip McGregor posted on his Instagram, he can be seen throwing a shot against Khabib's cousin Abubakar, who was atop the octagon.

He was also confronted by Nurmagomedov’s team-mate and featherweight contender Zubaira Tukhugov before landing a blow.

The sequence ended with The Notorious throwing a left hand at Abubakar, who had charged at him.

The brawl has since fuelled demand for a rematch, which the UFC have targeted before.

But McGregor retired in June, having grown frustrated on the sidelined amid the coronavirus pandemic.

Nurmagomedov, 32, defends his belt against Justin Gaethje in two weeks at UFC 254 on Fight Island.

McGregor is also in talks to rematch Dustin Poirier – who he beat in 2014 – and a win could put him in line to challenge unbeaten Khabib next year. 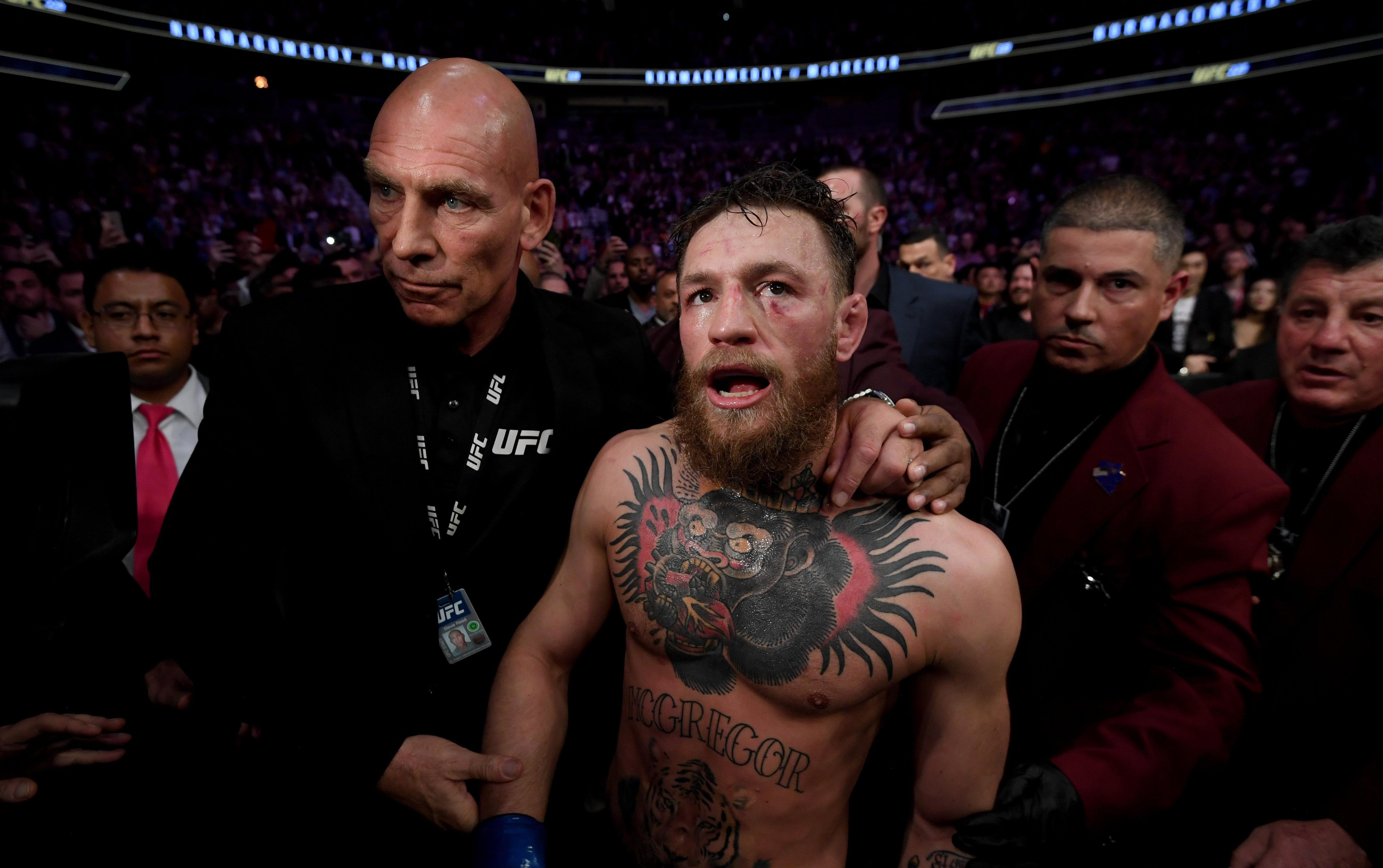 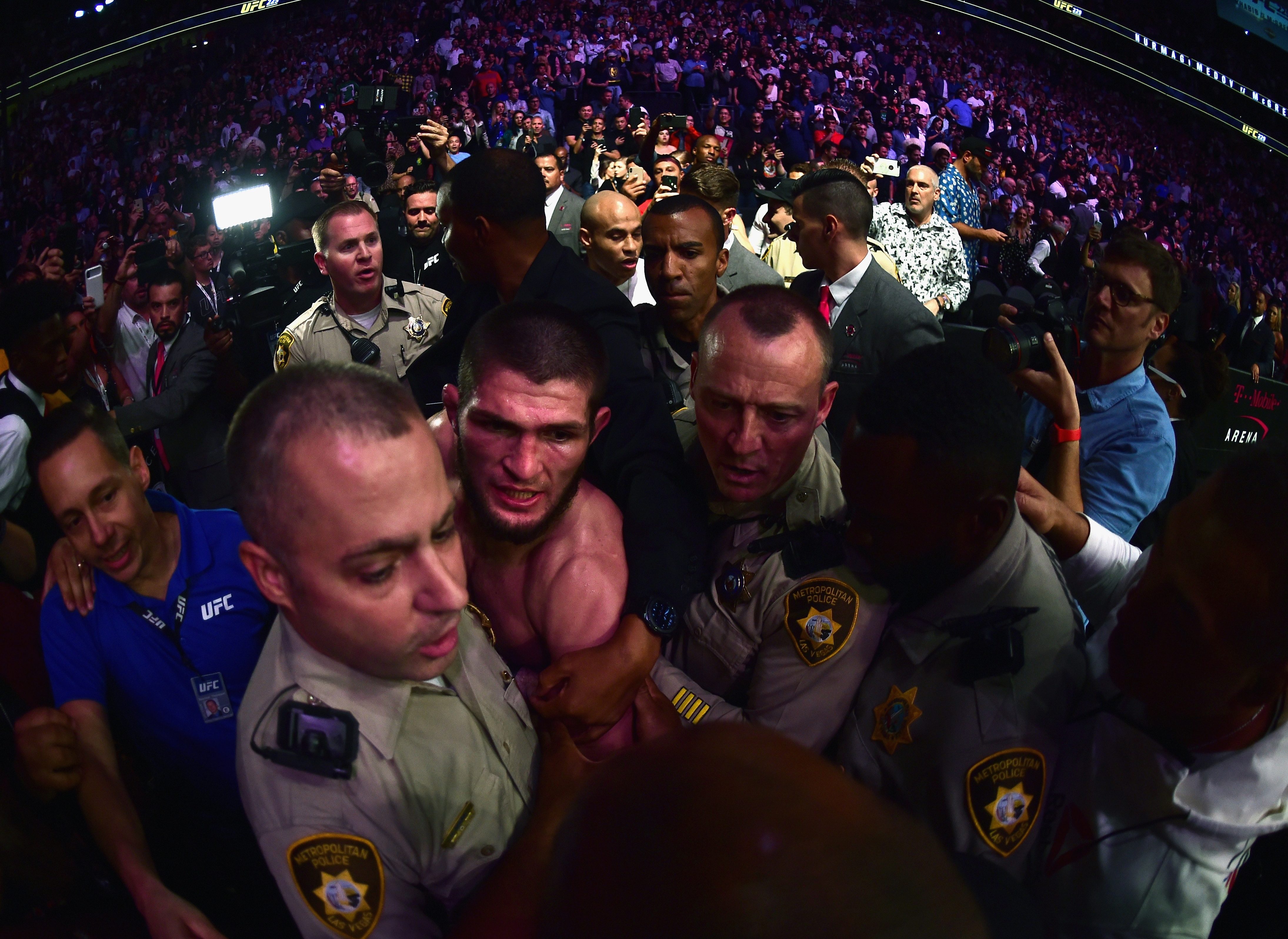