DILLON DANIS has claimed Tyron Woodley was 'not allowed' to knock out Jake Paul as it was 'in the contract'.

Paul scored the biggest win in his four-fight boxing career in August as he beat ex-UFC champion Woodley on points over eight rounds. 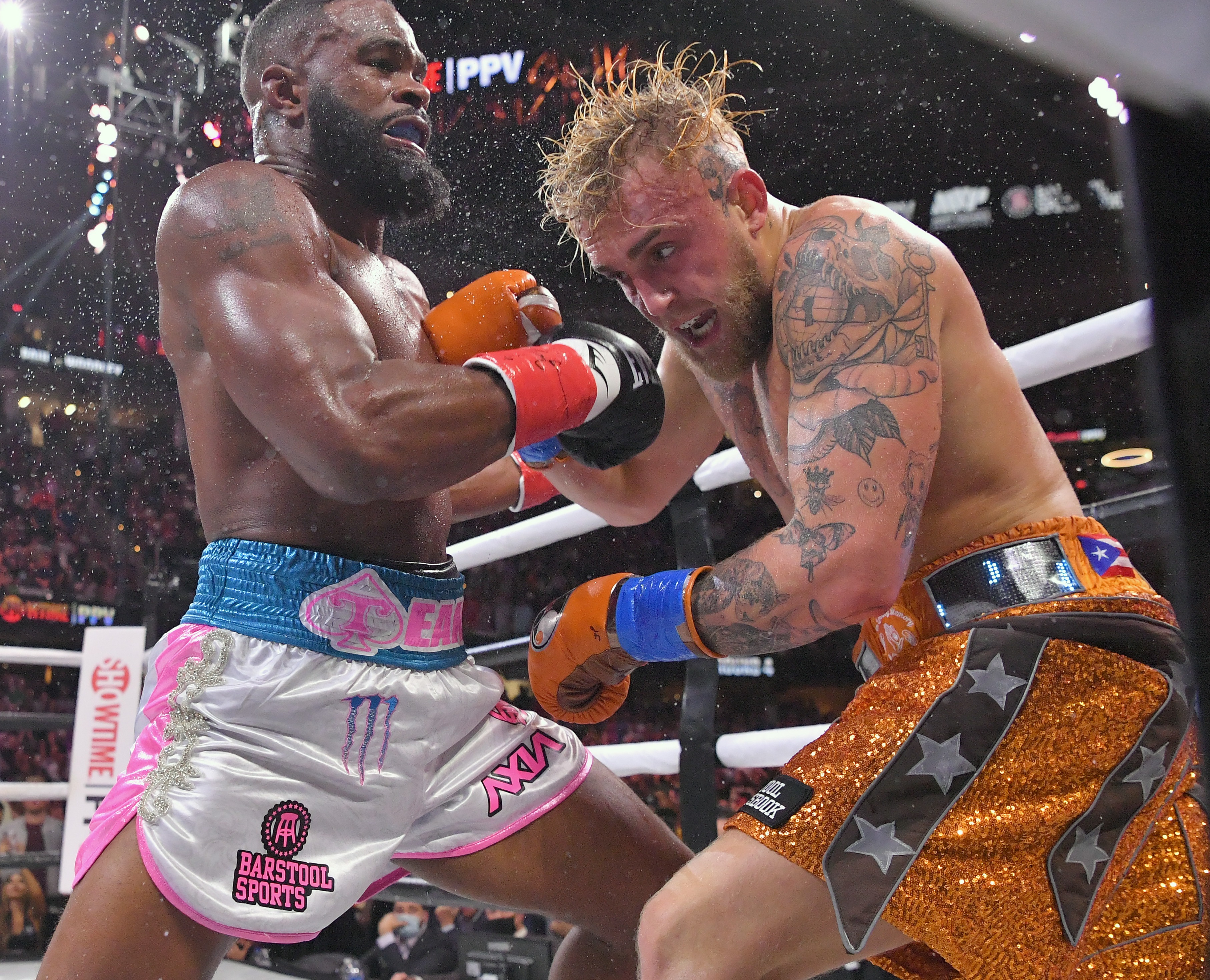 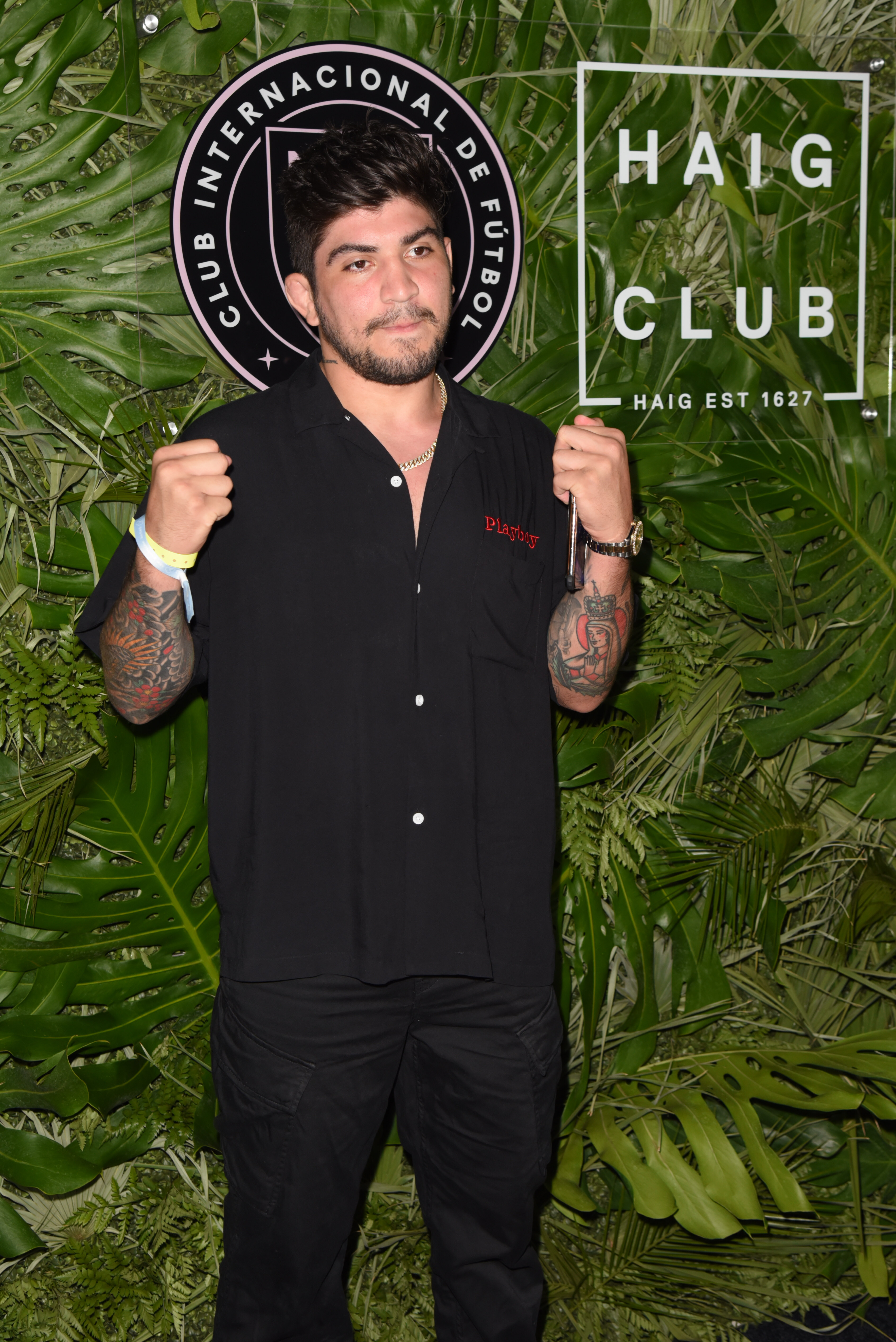 But it did not come after some scares for the YouTube sensation, who in round four was sent into the ropes after a right hand.

Woodley was unable to follow up as Paul recovered to eventually see the danger out and win on the scorecards.

But Danis, a training partner of Conor McGregor's who has feuded with the social media star before, made sensational allegations about the fight without any evidence.

He said on The MMA Hour: “Tyron Woodley, from what I heard, had it in the contract that he was not allowed to knock out Jake Paul.

"I’m telling you right now. It was in his contract where it said you’re not allowed to knock him out.”

Danis, 28, was offered the chance to fight Paul, 24, in March but declined amid a knee injury.

Ex-UFC welterweight Ben Askren, 37, instead agreed and was knocked out in one round in April.

Paul followed it up with his win over Woodley, 39, to go 4-0 as is now in talks with Tyson Fury's brother Tommy.

He has ruled out ever fighting Danis, after his initial offer was turned down, and told Fury, 22, the same could happen if they do not agree terms.

But Danis, who is 2-0 in MMA but has not fought since 2019, believes he will fight Paul in the future, when he returns from injury.

Tyron Woodley, from what I heard, had it in the contract that he was not allowed to knock out Jake Paul.

He said: "So, I’m allowed to do boxing, I’m saying in a month-and-a-half, two months.

"I don’t think it’s about not being [able to fight him]. I think the fight will happen.

"He’s still calling me out. I mean, the thing is like, these fights should happen, you know.

"It’s just like Tony Ferguson and Khabib Nurmagomedov. These fights need to happen.

"And I think that me and him have so much beef. It’s not like anything ever happened – He hasn’t lost. I haven’t lost. I think we should do it."