CRISTIANO RONALDO has been pipped by rival Lionel Messi for the most number of club shirts sold in the world.

Both players swapped teams last year, with Ronaldo, 37, returning to Manchester United from Juventus 12 years after departing for Real Madrid. 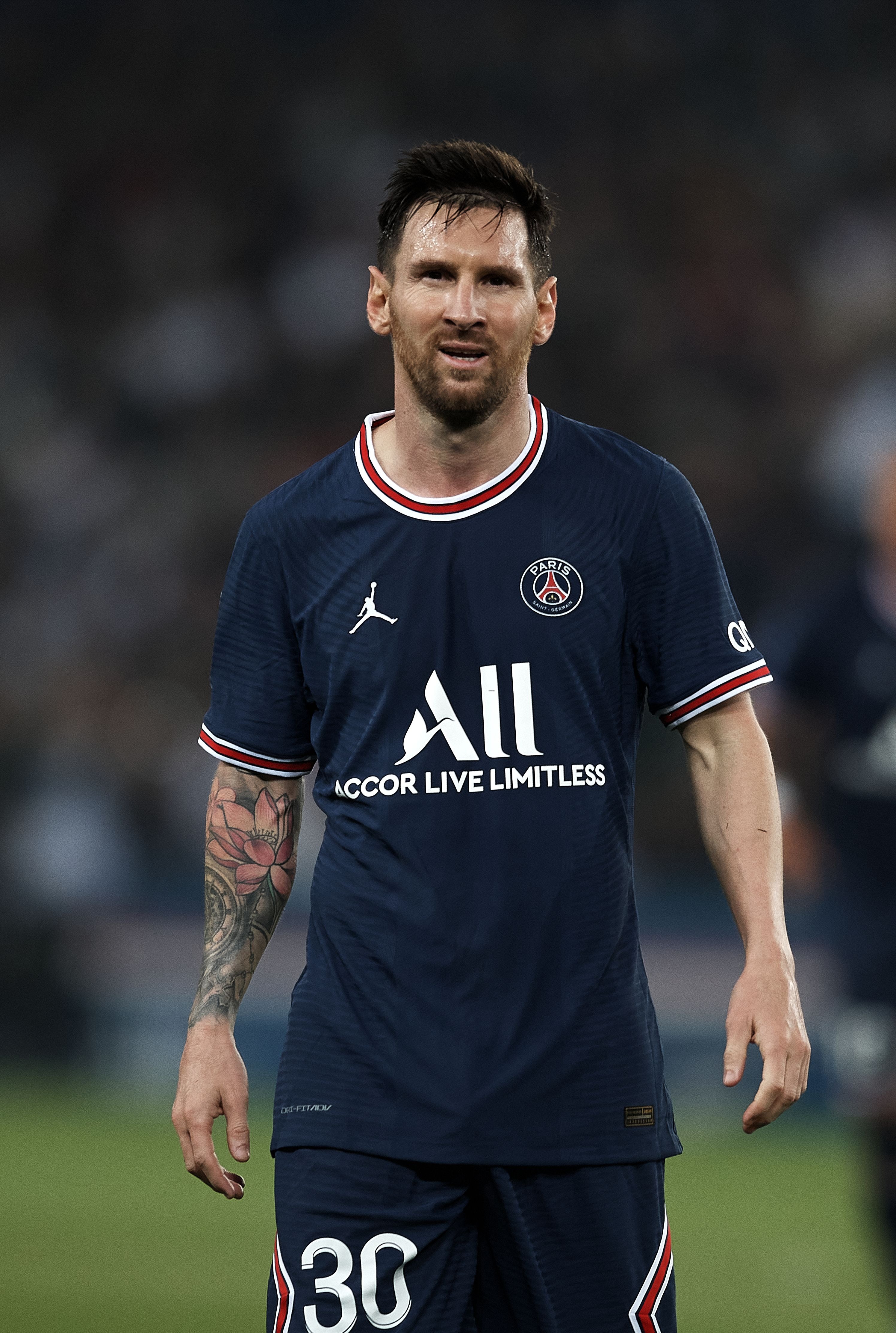 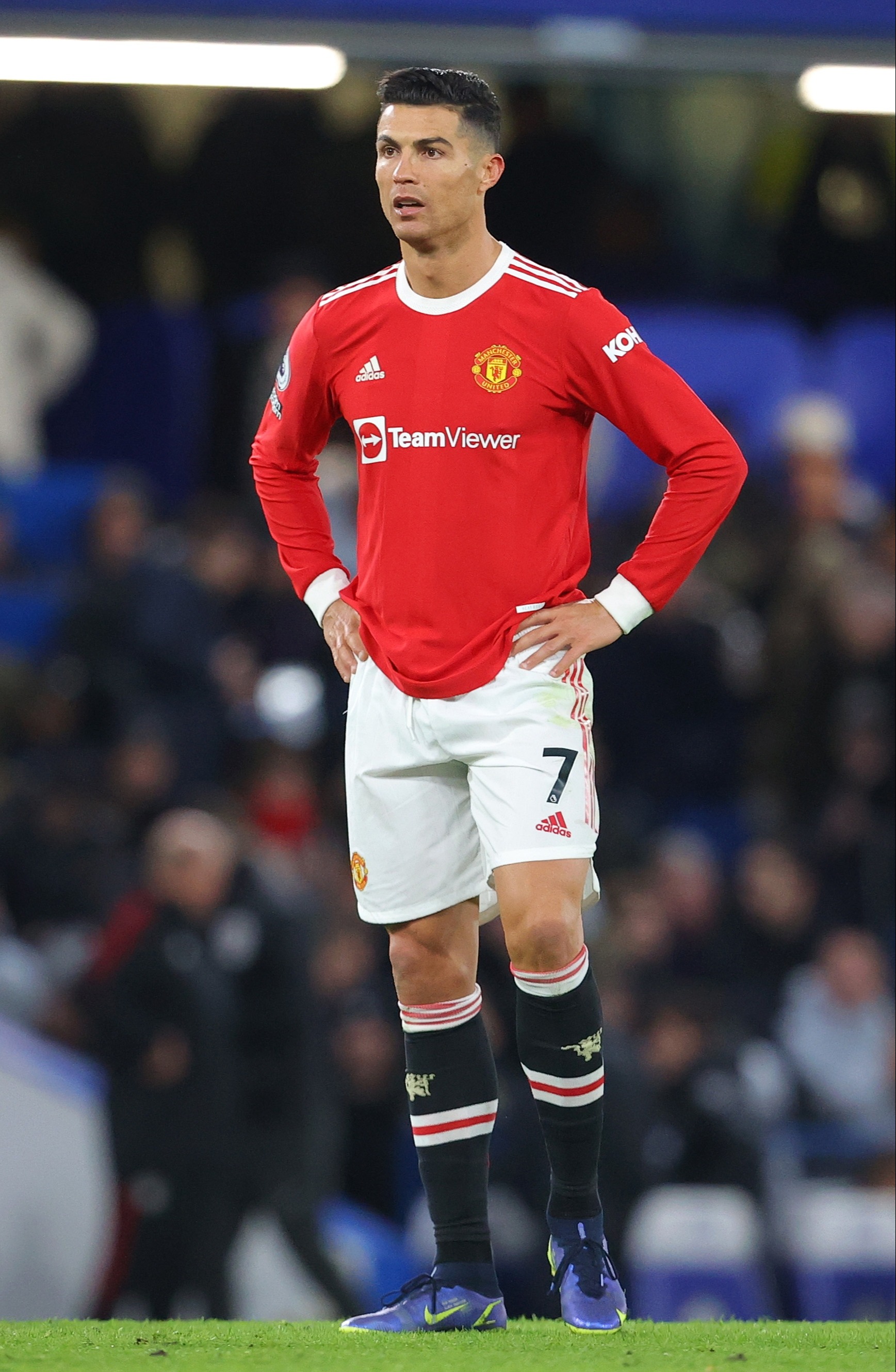 Meanwhile Argentine ace Messi linked up with Paris Saint-Germain on a free transfer to end his love affair at Barcelona.

In September, Ronaldo was well ahead of the 35-year-old in shirt sales having amassed £187.1million – nearly double Messi's £103.8m.

But the six-time Ballon d'Or winner has since overtaken the ex-Sporting Lisbon ace, with PSG shifting over a million 'Messi 30' jerseys.

It is the first time in the history of the club that they have managed to offload that many shirts, with 60 per cent of their sales attributed to the forward. 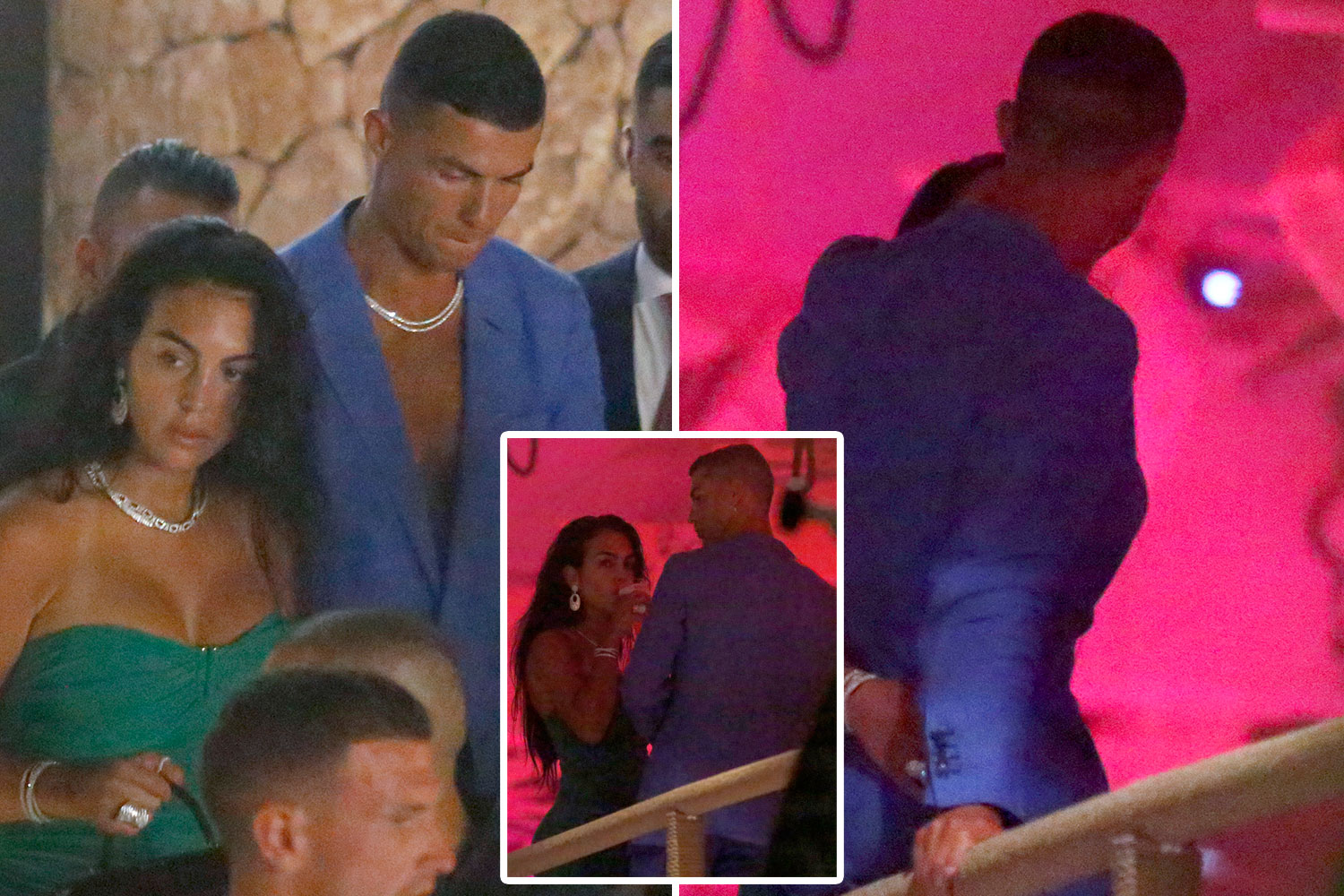 Bonus: Get £30 in FREE BETS on tennis at Wimbledon 2022 with William Hill

According to Marca, in the first three hours of hitting the shelves, Messi jerseys raked in over £800,000.

The arrival of the 2021 Copa America champion saw Les Parisiens move their official club store to the Champs-Elysees to double its surface area.

Speaking to the Spanish news outlet, PSG's chief partnerships officer Marc Armstrong revealed just how big of an impact Messi's arrival has had.

He said: "Demand has grown by 30 to 40 per cent and really what can slow it down is supply. 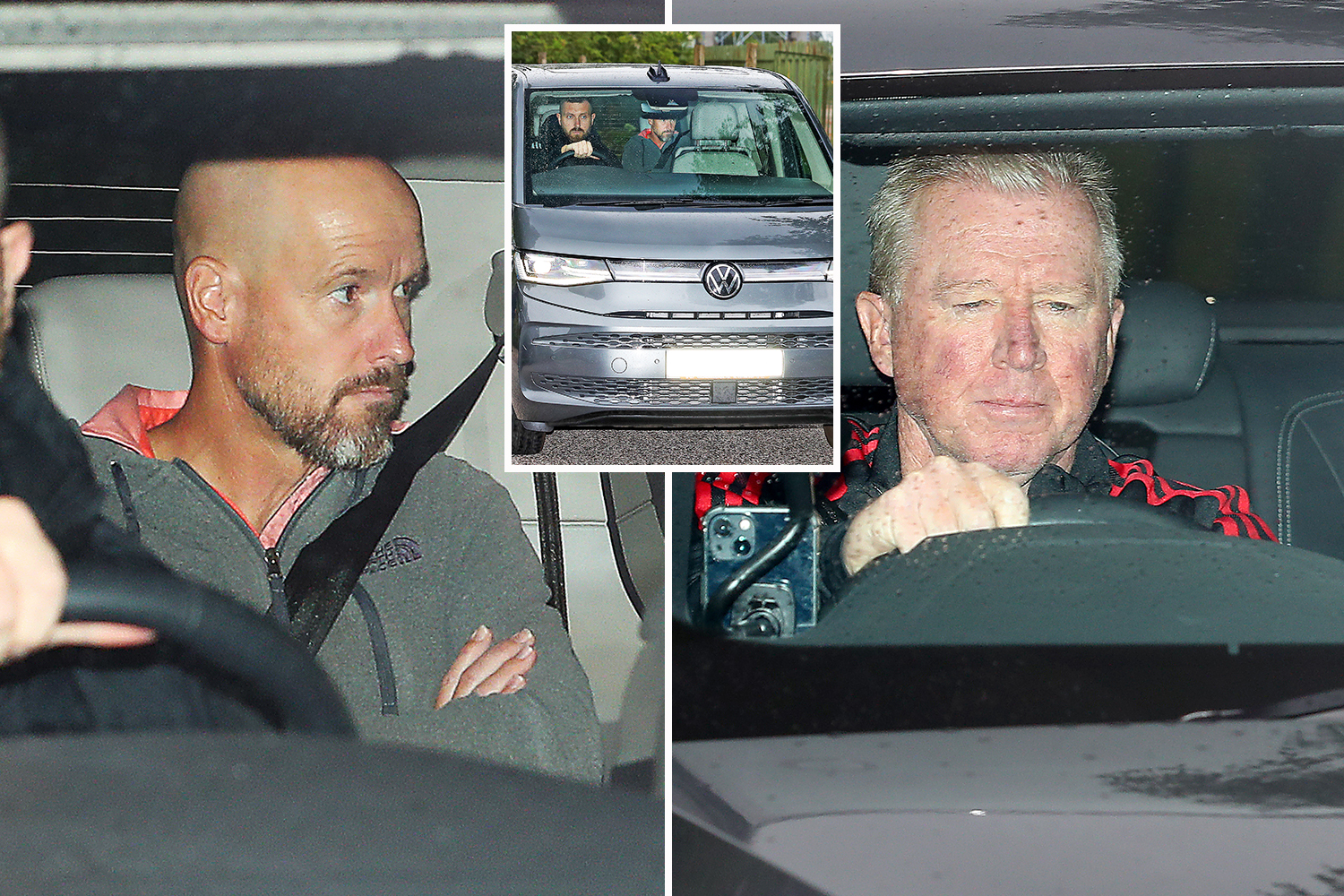 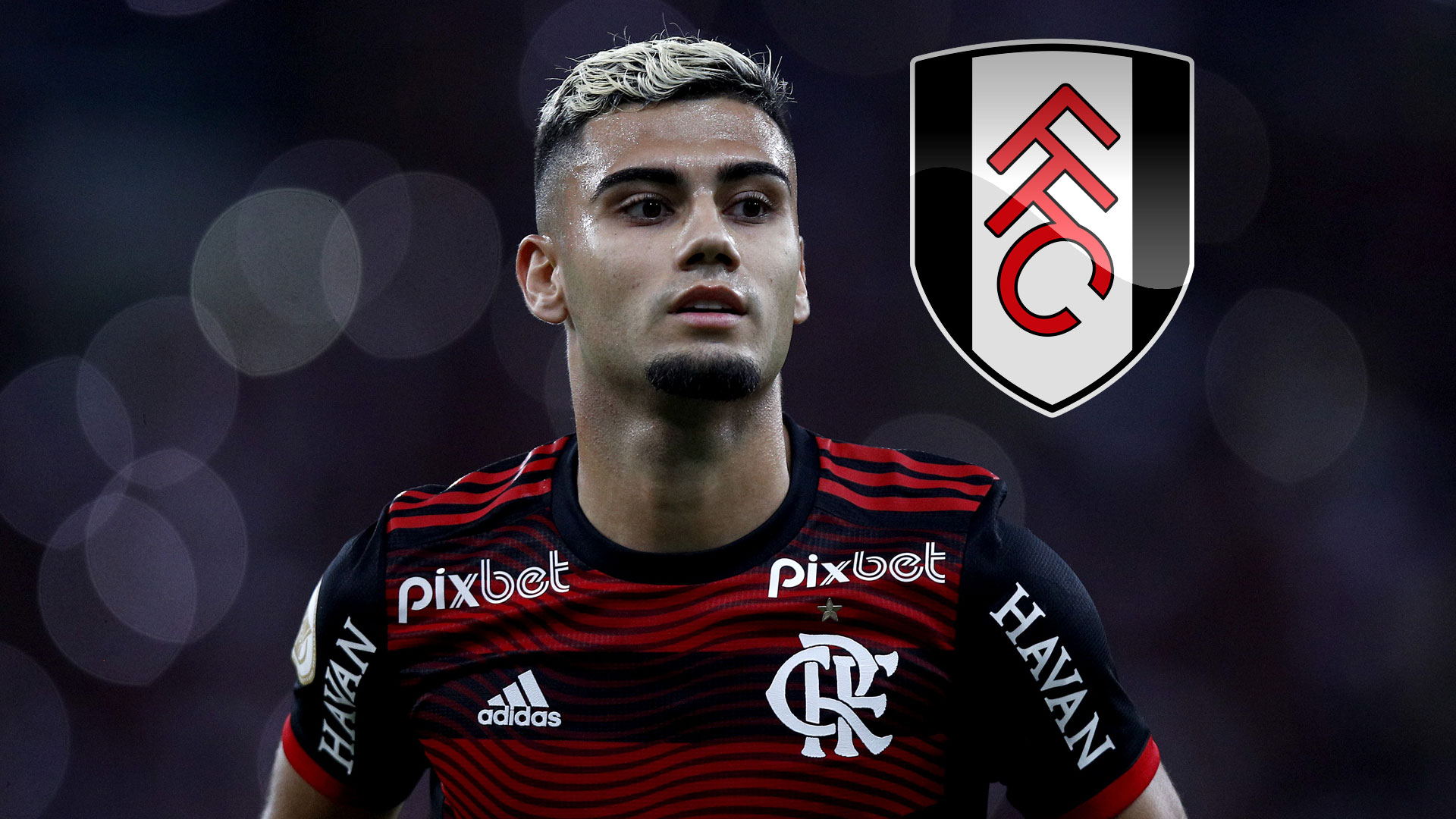 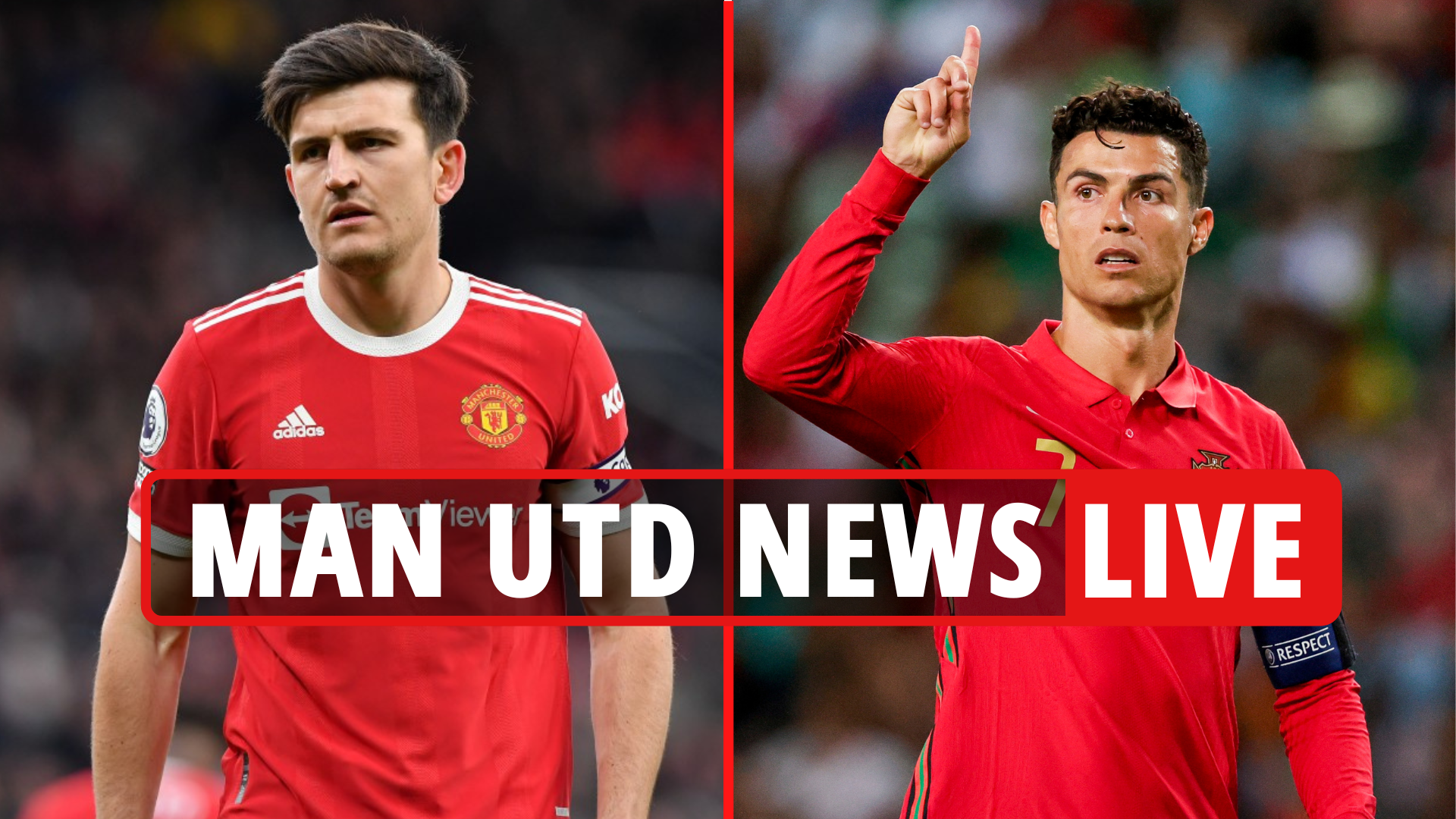 NOT IN A HARRY

"When a signing of this size happens, Ronaldo to United for example, you might think he's going to get paid by selling shirts.

"But that's not the case. You can't produce a lot of extra shirts.

"The agreement is set to guarantee very important minimums but we can't meet the demand for Messi shirts. We have reached the ceiling.

"Nobody can meet that demand. We are already selling a lot of jerseys, maybe more than any other team in the world for one player, and that puts us at the next level.

"We have a lot of demand for lifestyle products, the revenue with the Jordan brand is huge, but the demand grows even more when you sign a player like Messi."

Armstrong also stated that PSG have made around £600m in revenue from bringing Messi to Parc des Princes.