CRISTIANO RONALDO may have to settle for second best if he makes the move to Paris Saint-Germain this summer.

For once, the Portuguese superstar may not be the highest-paid player in his team. 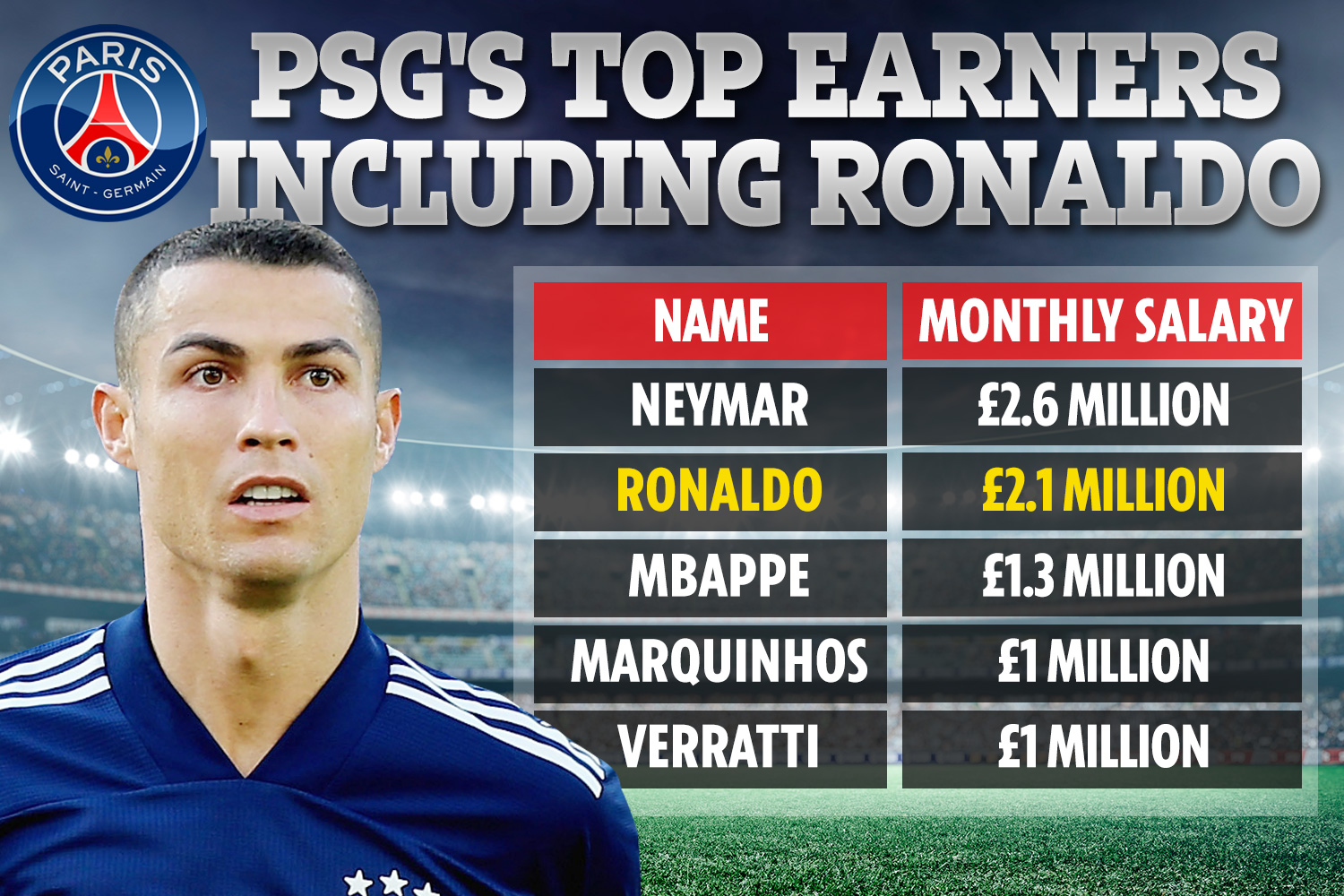 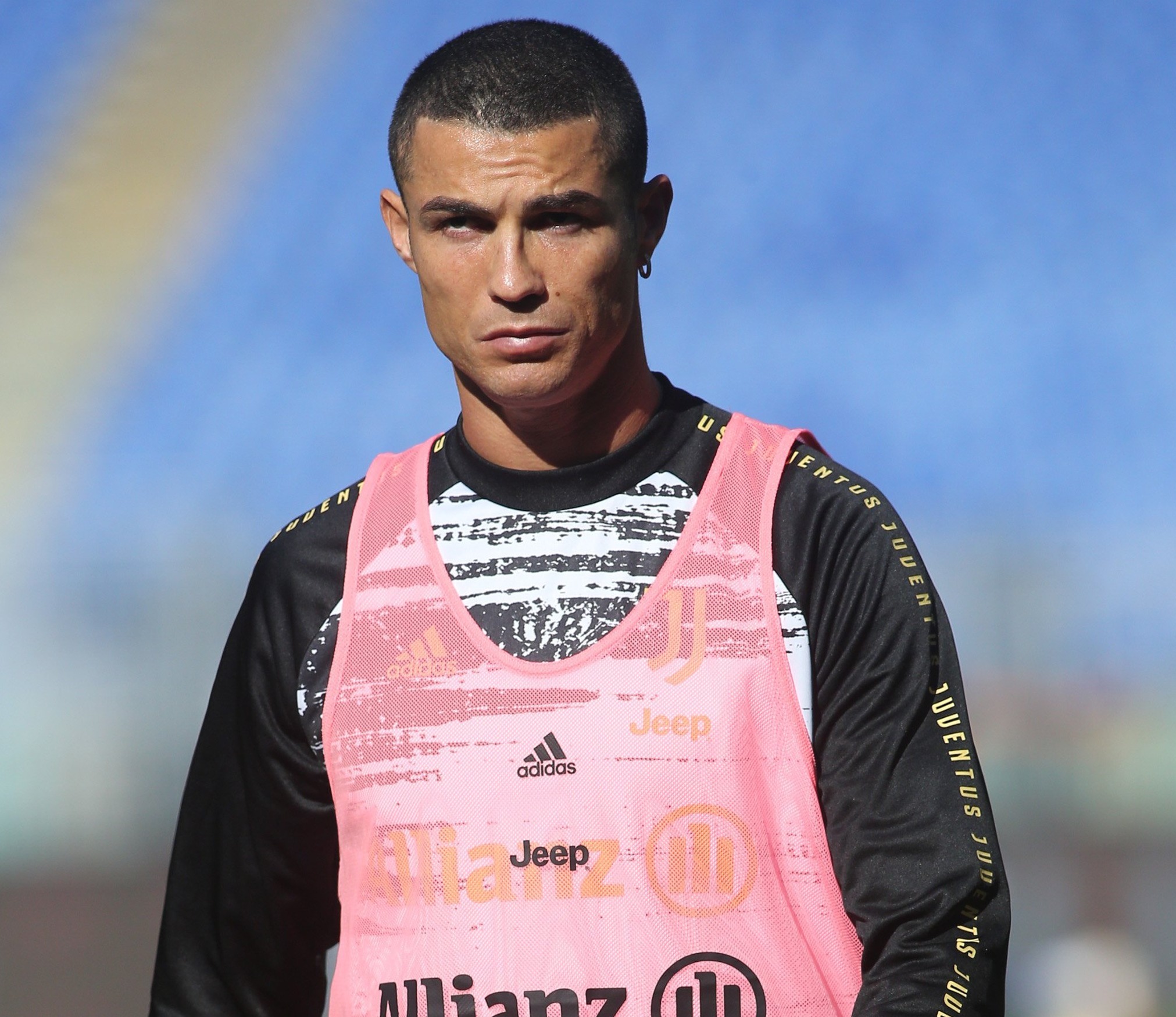 Juventus are reportedly planning to cash in on the 35-year-old before his contract expires in 2022.

It is expected that the Ligue 1 side will have to at least match Ronaldo's current wages to secure his signature.

He rakes in £540,000 a week – nearly FOUR times as much as the club's next highest paid player Matthijs de Ligt.

But it will be a different story if he makes the move to France.

Kylian Mbappe would be the third highest-paid player on £400,000-per-week.

But PSG are believed to be 'talking directly' with both of the players over new contracts. 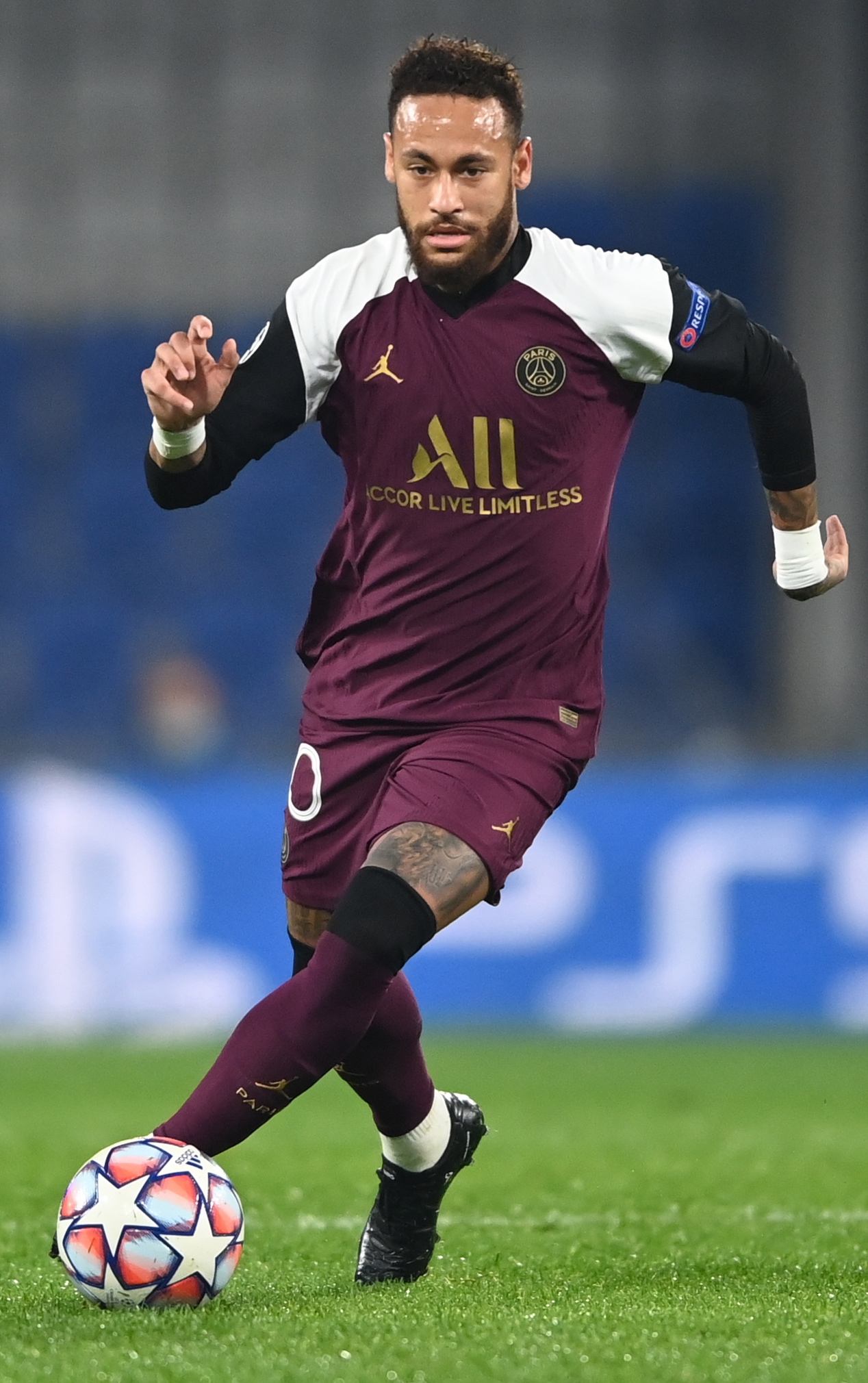 Mbappe, 21, has long been touted for a move to Real Madrid.

While Neymar, 28, is repeatedly linked with a return to Barcelona.

Edinson Cavani and Thiago Silva were also among the highest-paid players at PSG until this summer.

But Cavani, 33, joined Manchester United and Silva, 36, made a move to Chelsea.

Cristiano, have, may, Ronaldo, to
Celebrities