CRISTIANO Ronaldo’s £290,000 agreement with his rape accuser and a potentially explosive letter between the pair will remain secret, a judge has ruled.

Kathryn Mayorga accepted the payment after claiming the star sexually assaulted her at a Las Vegas hotel in 2009 – but now says she only agreed to the deal because she was “mentally unfit”. 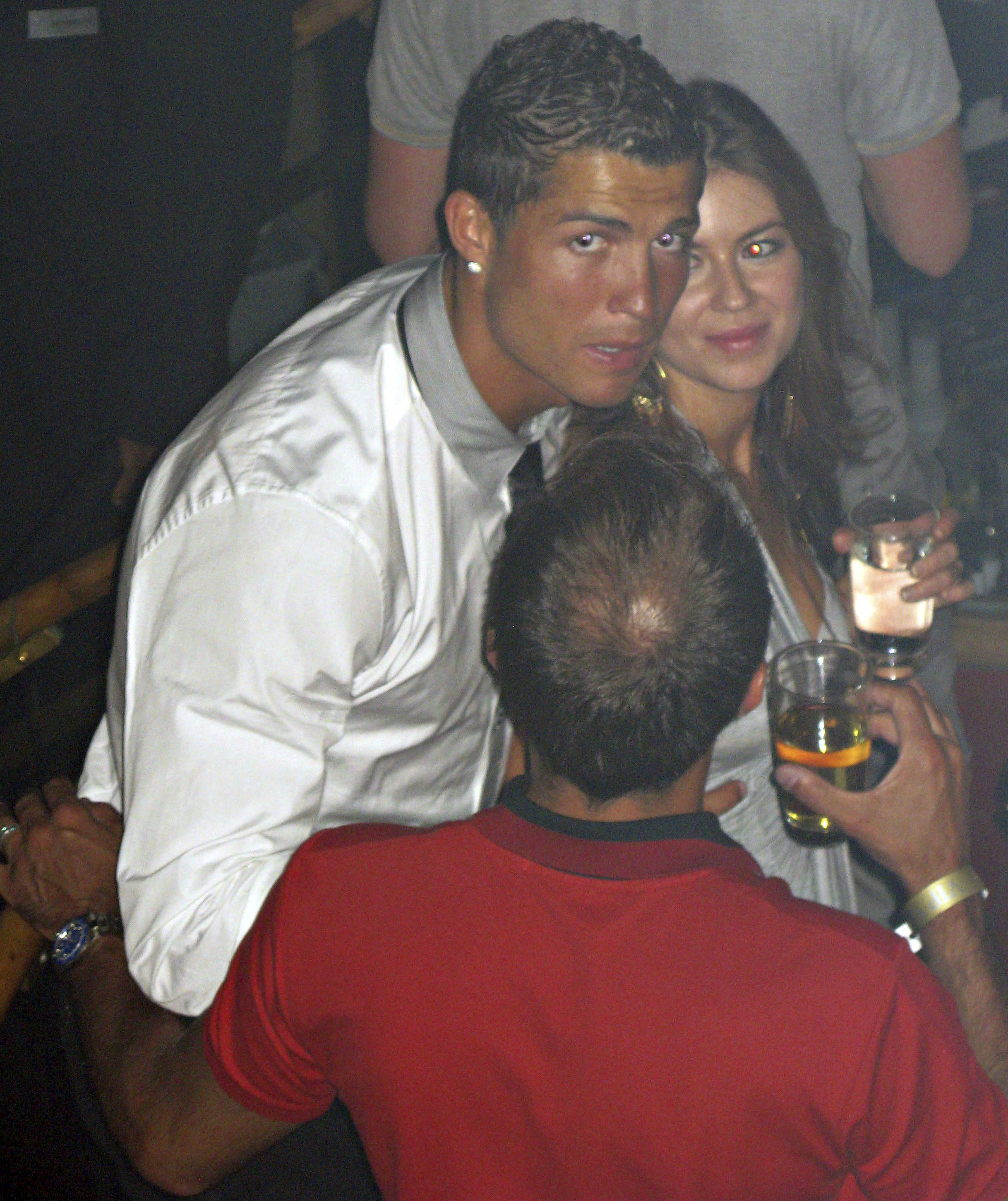 She is seeking a further £56million in damages – equal to two years of the ace’s Juventus salary.

Las Vegas Magistrate Judge Daniel Albregts has agreed to his legal team’s demands for a protective order on the case.

It will cover the previous confidentiality agreement, relevant documents and emails between attorneys and also an “undated letter” from Ms Mayorga to Ronaldo.

However, the court ruled that the order “is not intended to be a blanket order of confidentiality for all information disclosed in this case”.

The order states that “30 calendar days” after the termination of the lawsuit “all confidential material shall be returned to the counsel for the designating party or destroyed”.

Ronaldo’s lawyers have also won the right for an extended 90 days for discovery in the case, which includes gaining access to Mayorga’s medical, education and employment records. 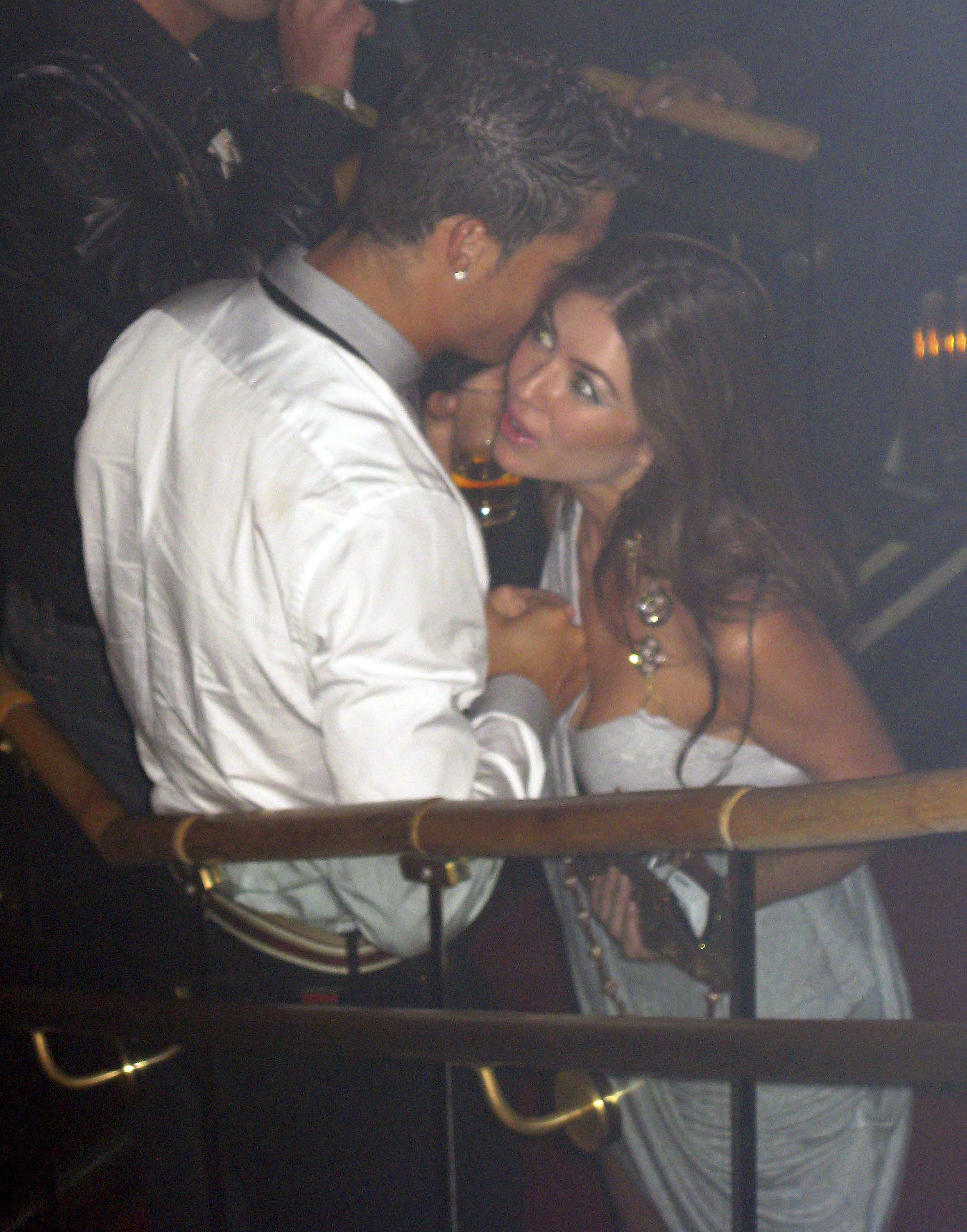 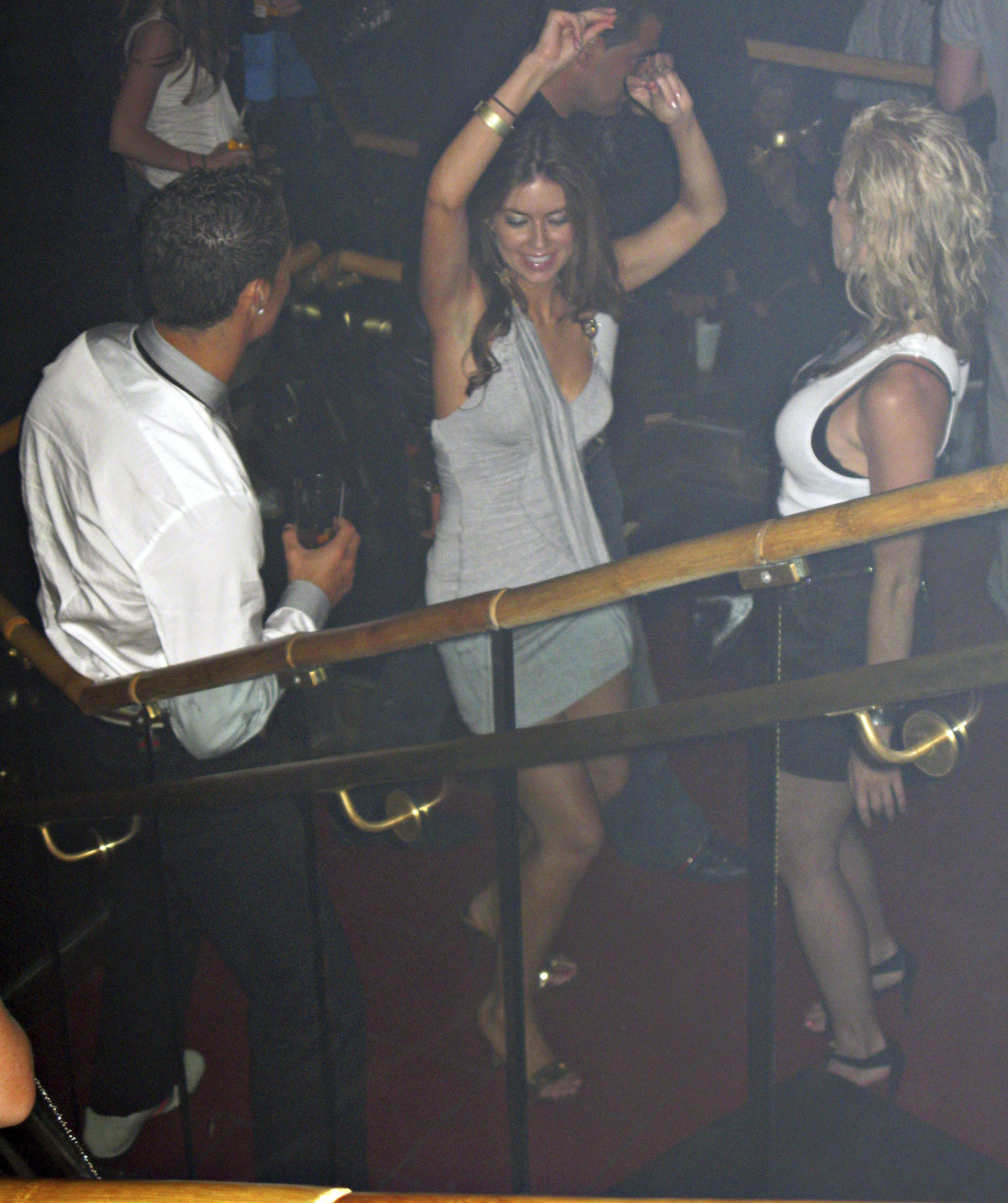 Judge Daniel Albregts rebuked Ms Mayorga’s legal team for not taking “very seriously" the defence’s efforts to gain the records before a civil trial – set to take place next year.

Former model Ms Mayorga claims Ronaldo, then 24, raped her in a hotel room at Sin City’s Palms Casino in 2009.

He has strongly denied the allegations and called them “fake news”, claiming the sex was consensual.

The Clark County District Attorney's office, in Las Vegas, announced in 2019 that it would not prosecute Ronaldo in a criminal case.

It said: “Based upon a review of the information presented at this time, the allegations of sexual assault against Cristiano Ronaldo cannot be proven beyond a reasonable doubt.

“Therefore, no charges will be forthcoming.”

Ms Mayorga, 37, has filed a civil case and is reported to be seeking a total of £56.5million.

She is also claiming expenses of £1.4million and legal fees of £1.1million.

Last month we revealed her lawyers have submitted a list of witnesses to quiz over Zoom including the Portugal winger, 36, and his "super agent" Jorge Mendes. 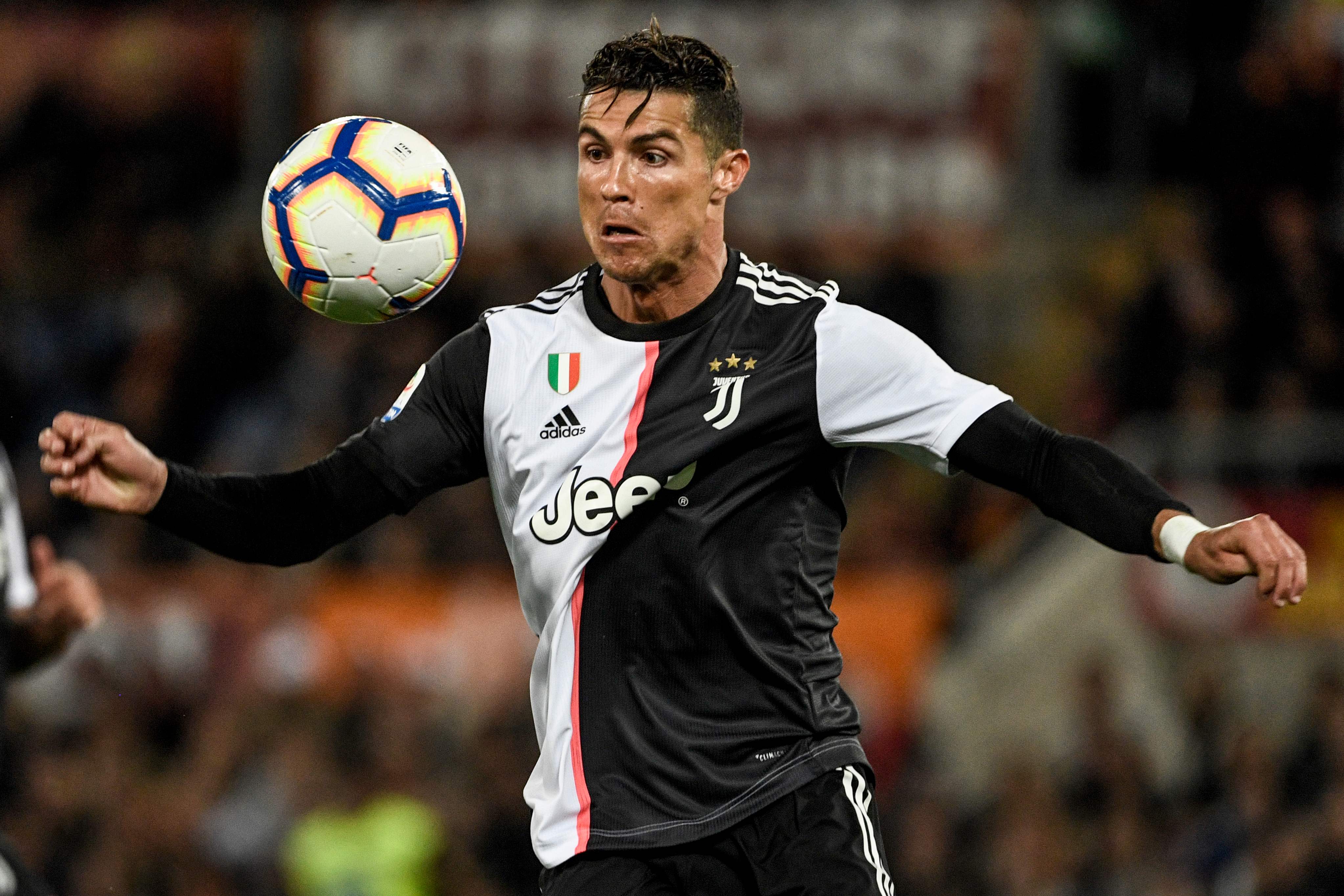