Czech Republic star Ales Mateju will never forget the wild night he spent partying with Mario Balotelli before getting behind the wheel drunk and ending up in a horror car crash at 120mph.

Brescia full-back Mateju, 25, is in the Czech squad for tonight's clash with England, fighting West Ham star Vladimir Coufal for a spot in the starting XI.

The Pribram born ace has experienced some huge highs over the last 12 months, playing 27 games in all competitions for the Italian side last season and handed his national team debut.

And the cherry on the top was surely the former Brighton man's inclusion in his country's final 26-man Euros squad.

But there were some lows too as Brescia missed out on the Serie B play-offs by just one place and the opening games of the Euros saw him left out of Czech Republic's matchday squad for their clashes against Scotland and Croatia.

However, none will compare to the winter's night in 2018 that saw him cheat death after a night partying and downing shots.

Mateju spent just a year at Brighton after joining from Viktoria Plzen in August 2017 – initially joining Brescia on loan the following July.

And it was just four months into his stay with the Italian side the petrifying night occurred.

Mateju and his Slovakian team-mate Nikolas Spalek decided to hit a local nightclub during an international break. 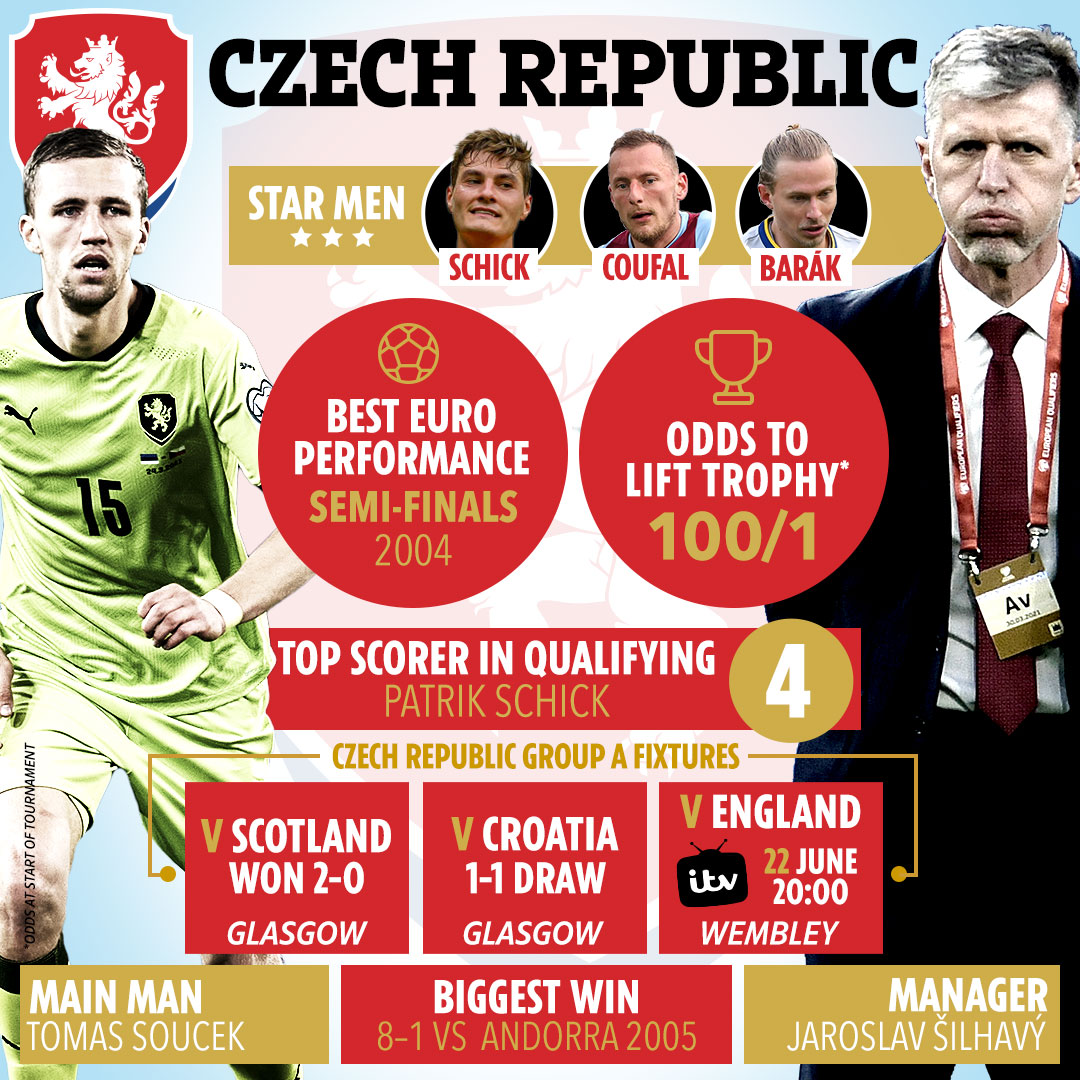 Recounting the night in an interview with Bez Frazi, Mateju said: "Špalek also lived in Italy so we agreed to take a look at a nearby disco.

"I had only played for Brescia for about three months and I hadn't been yet. I had a girlfriend in the Czech Republic but so what? Let's go."

Mateju did not live far from the nightclub but didn't fancy a walk and after deciding against the 'superhuman' task of sourcing an Italian taxi, the then 22-year-old decided to drive his Audi A7.

That was a decision that would come back to haunt the talented young footballer.

Mateju went on: "We drank more than enough that evening, it's not worth pretending that it wasn't like that.

"There were a lot of people at the disco, we didn't do any other bulls***, but shots and drinks flew.

"We also met Mario Balotelli there, who later joined us. We took pictures together."

Troubled former Man City star Balotelli was playing for Ligue 1 side Nice at the time but had travelled back to Brescia – the club he would sign for the following August.

But despite the striker's 'loose cannon' reputation, he had made one prudent decision that evening.

After hanging out with Balo for much of the night, as home time approached around 4am, Mateju recalled: "He had his driver, who drove him away.

"We [Mateju and Spalek] looked at each other around four in the morning, what now?

"Are we going home? And how? We tried to call a pick-up [but no luck].

After getting lost as he 'did not know the way home' drunk Mateju admitted to 'putting his foot down on a long straight' and driving at 120mph while listening to music with his team-mate next to him.

But a 'light' ahead caused him to panic which had near fatal consequences.

He continued: "I jerked the steering wheel, it threw us to the side and there was nothing I could do with the car. We just flew.

"There was a 1m wall that slowed us down but we broke through it and continued uncontrollably through a small parking lot before we wrapped ourselves around a gas station.

"I only remember the pictures. Flashes.

Mateju's car was drenched in petrol as he came around from the smash although he was initially petrified because he couldn't move.

He said: "I was not able to perceive anything for some time.

"Despite there being nothing left of the windshield, I could make out the rising smoke more and more clearly.

"I was not able to do anything, to move, even though I was beginning to feel my legs, arms and neck."

Mateju eventually managed to scramble out of the wreckage but was immediately rushed to hospital in an ambulance.

He added: "They stuffed me in a neck brace in case anything had happened to my spine, and took me to the hospital."

Fortunately, he escaped with a minor cut on his elbow and no one else was injured.

And after a slap from his dad and a driving ban, Brescia decided to stick with him and paid Brighton £1.6m to sign him permanently in June 2019 after he helped them seal promotion to Serie A.

Mateju's career has gone from strength to strength since and he could still have a successful international career ahead of him – possibly kicking on tonight with the huge clash against England.

Although it is a day which he ironically says helped him in football terms.

Mateju will always know it as: "The day when my career could have ended.

"A day when I could have lost everything. A day when when could I have taken my own life and the life of someone else."