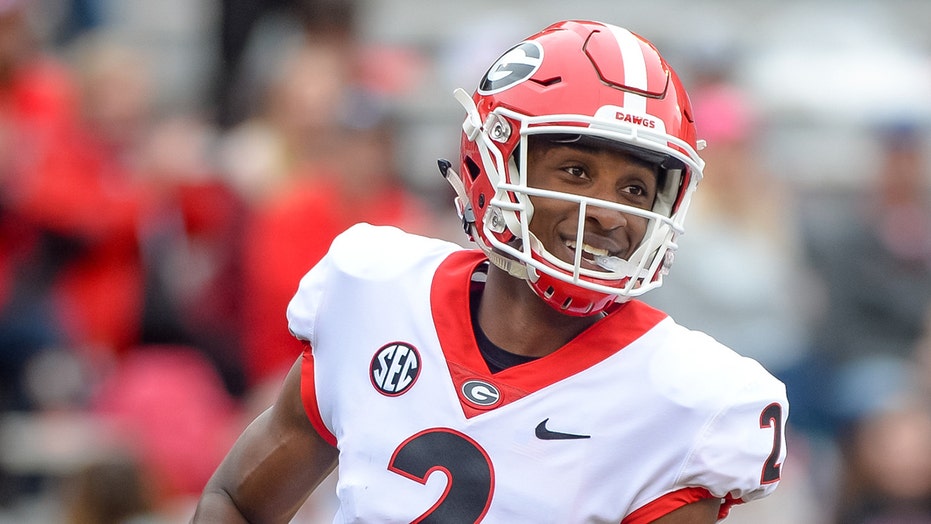 The father of Georgia Bulldogs quarterback D’Wan Mathis is praising the school medical staff for sending him to the hospital immediately after his son started showing signs of a cyst on his brain.

Mathis was rushed to the hospital in May after complaining about headaches and sinus pain, according to USA Today. Georgia’s medical director Ron Courson recognized that Mathis could have been suffering from complications of a cyst and later an MRI showed fluid in his brain and around the cyst.

“The doctor said the fact he’s being cleared to work out just six weeks after surgery is amazing, and that it typically doesn’t happen like this,” Terence Mathis, D’Wan’s father, told DawgNation.

The cyst could have burst, putting the quarterback’s life in jeopardy.

“We thank God for Ron Courson’s expertise and his medical team, because without them I don’t think all of this would have been possible for D’Wan,” Terence Mathis said. “I believe Georgia saved my son’s life.”

D’Wan Mathis, a freshman psychology major, has yet to be cleared for contact.

He is competing to be the backup quarterback to Jake Fromm, who is expected to be one of the top quarterbacks in the nation this season.