UFC president Dana White has revealed fighters on the roster will NOT be required to be vaccinated against Covid-19.

The National Football League recently mandated that all players must be vaccinated in order to take part in the upcoming season, which gets underway on September 9. 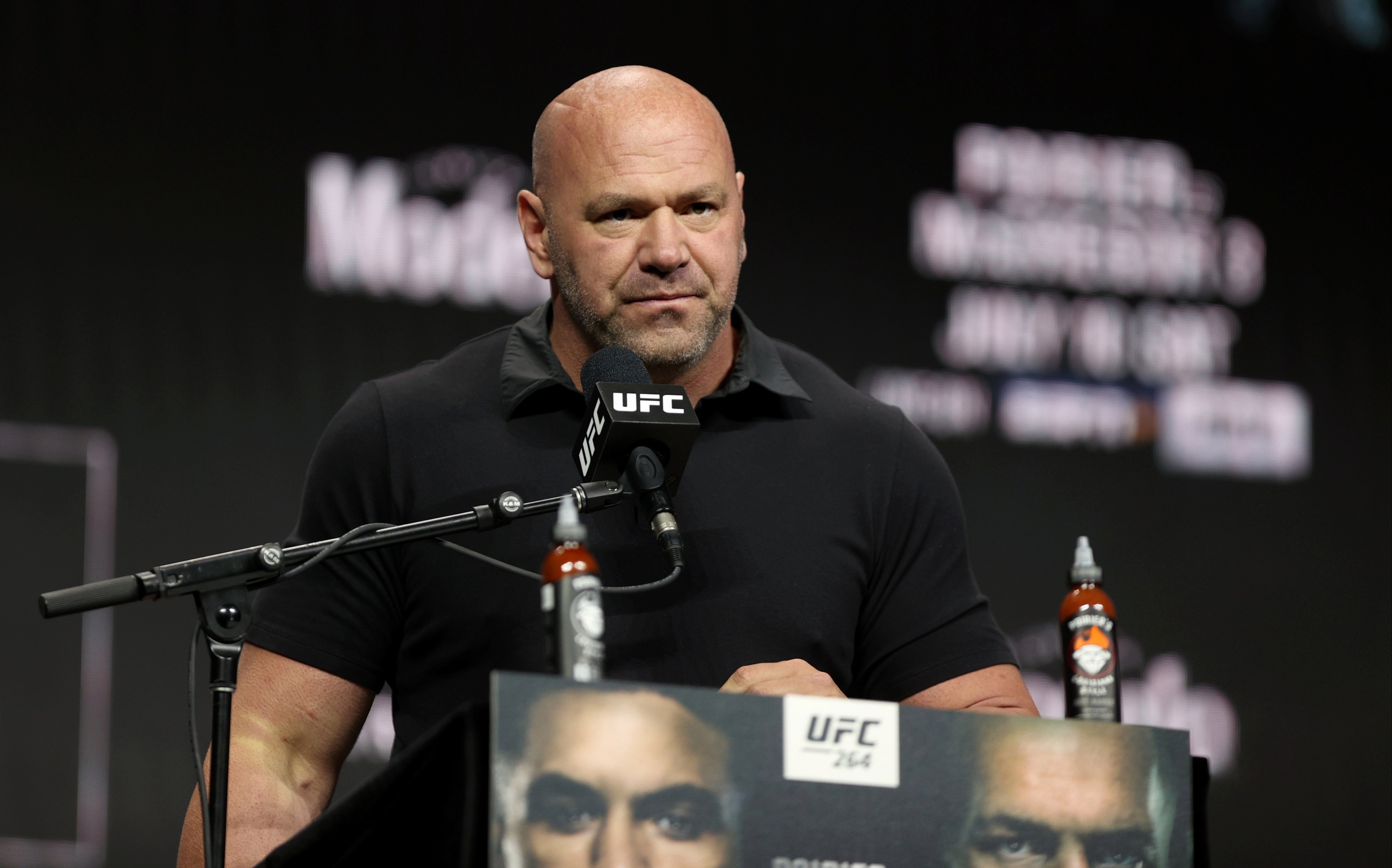 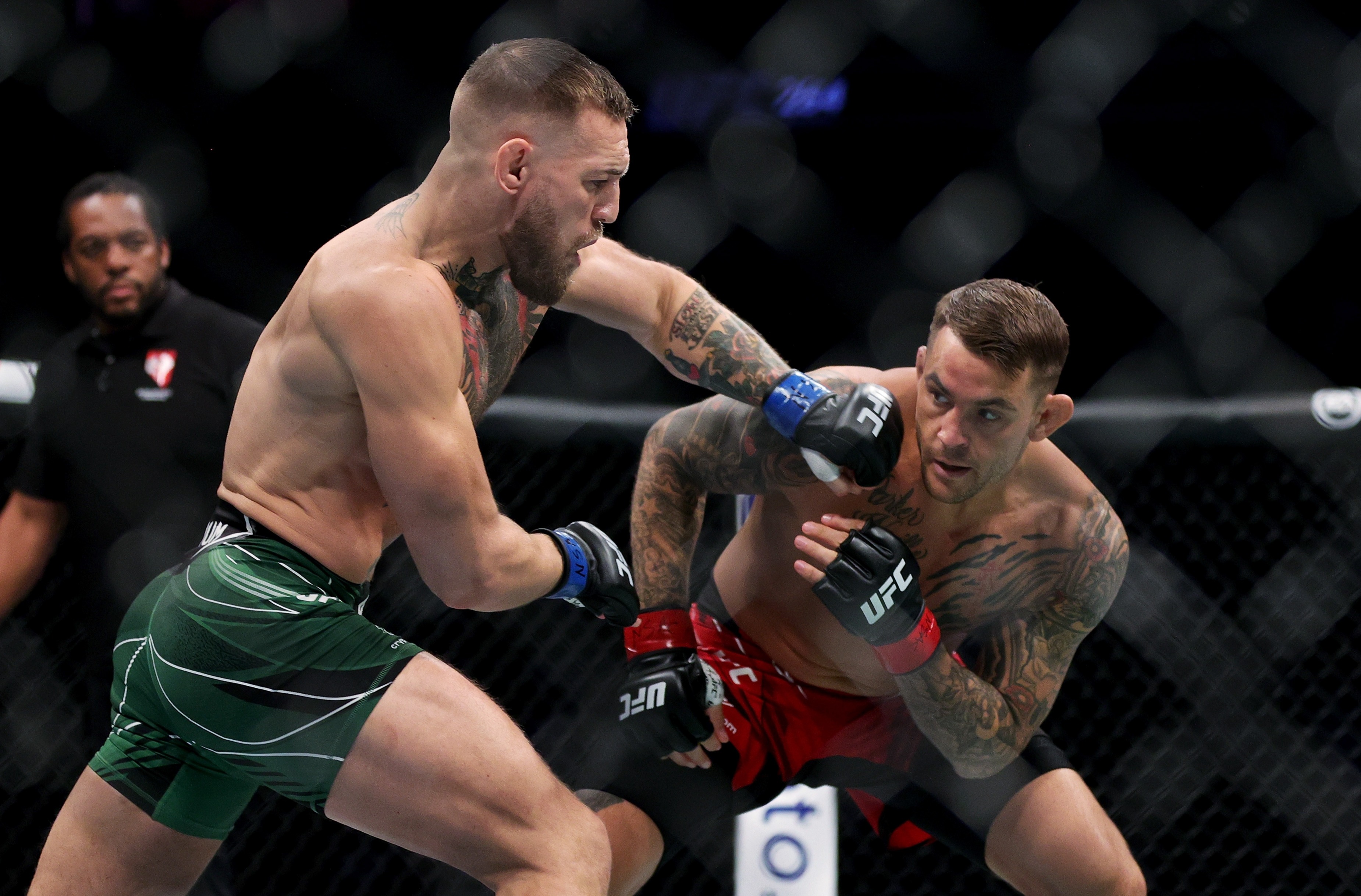 The UFC, however, won't be following in the NFL's suit, with White adamant the decision to get vaccinated ultimately lies with the fighters.

The veteran promoter told TSN: “I would never tell another human being what to do with their body.

“If you want to get vaccinated, that’s up to you. That’s your choice.

“I think a lot of people are doing that, they’re telling you in New York [City] you can’t go into a restaurant or a gym unless you’re vaccinated and can prove it and things like thaT.

'“Some people are getting fired if they don’t get vaccinated.

“That’s not going to happen here [in the UFC]. If you want to get vaccinated … get vaccinated. If you don’t, that’s your decision, your body.”

I would never tell another human being what to do with their body.

Vaccinated fighters may not be a pressing issue for White at this moment in time, but it soon will be given the promotion's plans to return to Madison Square Garden in November.

Governor of New York Bill de Blasio recently announced plans for members of the public to show proof of vaccination in order to enter gyms, restaurants and other indoor activities – including large gatherings.

And White admits the mandate could force the promotion to scrap their return to MSG.

He said: “I told you guys a million times, I’m going to go where I can run a normal event.

"I said that I would be first and I would do the first indoor sold-out arena with no social distancing and no masks and none of that stuff.

“I don’t know what the future holds or what’s going to happen as this stuff continues to play. I wasn’t ready a year and a half ago.

"I’m ready for anything now. I don’t care what happens, how it goes, how these different states run their stuff, I don’t care anymore. I’m ready to roll. I have plans now."

He added: "If we can pull it off [in New York]. “We were supposed to go to England and that didn’t work out.

"We’re moving that to Vegas and the plan is New York but if New York doesn’t work out, I’ll move it somewhere that it will.”