Heavy hitters Derrick Lewis and Cyril Gane will vie for the belt early on Sunday morning a little over five months after Ngannou ripped the undisputed strap from Stipe Miocic's clutches. 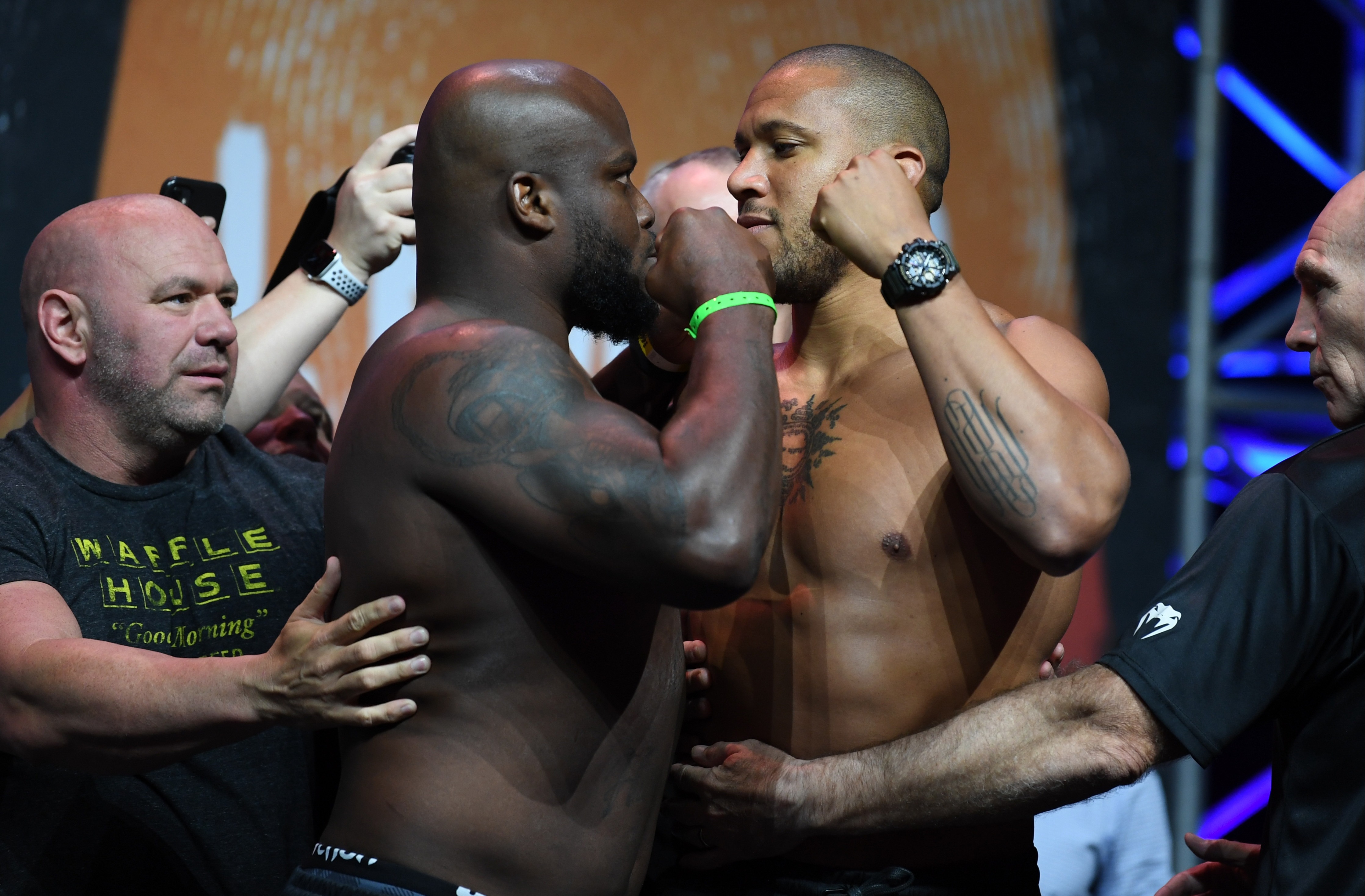 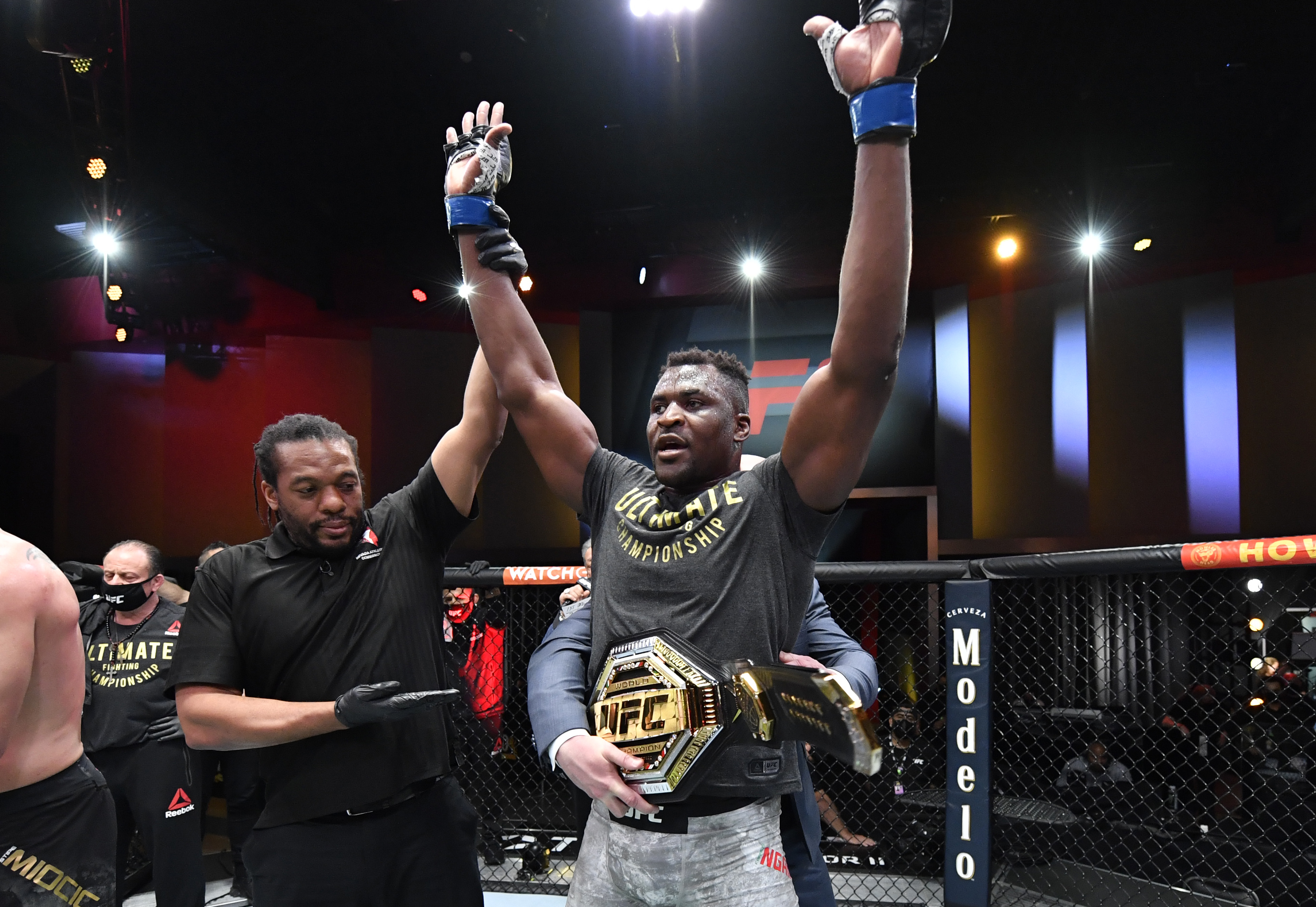 White defended the decision by likening the subsequent unification bout to 'the old days' of legendary unification fights in boxing.

The explanation baffled Cameroon's Ngannou, who told Sirius XM’s Jimmy Smith: "I heard something today like, ‘It’s going to be like the IBF and WBC unified title.’

"No, there’s not a unified title. It’s one promotion, it’s one belt, the UFC belt.

"It’s not like it has a different name like the PFL coming to challenge the UFC, then we talk about unify the belt.

"I was there expecting to fight, and they just come up with some sort of interim title.

"That was very surprising because in the past we didn’t get an interim title, because Stipe wasn’t active and they didn’t even consider that at all. They didn’t want to talk about it.

“I’m at the point where, when it comes to me, nothing good is coming my way, it looks like.

"They aren’t making anything good to come my way.

It’s one promotion, it’s one belt, the UFC bel

"It’s OK, but I think at this point regarding my last run, I deserve at least some respect as a UFC champion.

Ngannou, the UFC's first African-born champion, hasn't heard anything from promotion since telling them he couldn't fight this weekend.

"Hopefully they will not come out and be like, ‘Oh, you’re fighting this day.’ Then I’m like, ‘It doesn’t make sense.’

"Then they’re like, ‘Oh, he doesn’t want to fight.’ I won’t do that again, because apparently they are really good at this type of thing.”

CHAMPING AT THE BIT

Ngannou was hoping his first title defence would be against former light-heavyweight king Jon Jones, who is currently embroiled in a bitter pay dispute with the promotion.

The 34-year-old knows a showdown with Bones is unlikely to materialise anytime soon and is now focused on getting into a regular routine of defending his belt.

He said: “If you ask me who I would like to fight, I would say Jon Jones.

"But we all know Jon Jones is not going to fight any time soon, and I don’t want to sit there waiting for him.

"That’s not what should define my schedule. I want to fight, and as a champion, I want to defend my title.

"But I just want to make it right for me. That’s all. At the end of the day, it doesn’t matter who it is.

"When you’re champion, you kind of just assume that you can fight all the contenders.

"It doesn’t matter the order of them. You’re going to fight them.

"If they’re a legit contender, you have to fight them. It’s not your choice.”