DARREN TILL has been forced out of his eagerly-anticipated middleweight showdown with Marvin Vettori due to a collarbone injury.

The pride of Liverpool was due to throw down with The Italian Dream a week on Saturday in the main event of UFC on ABC 2. 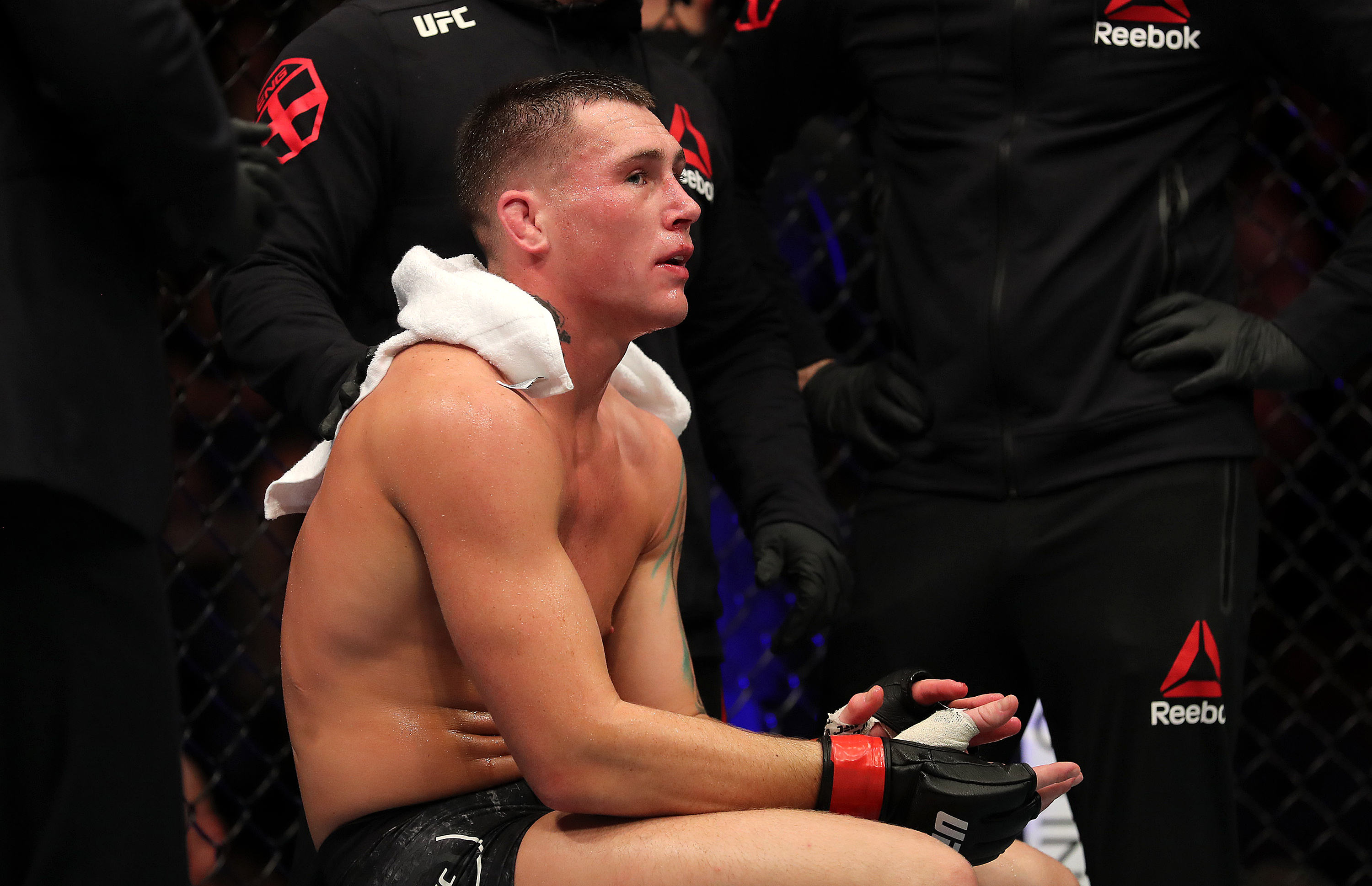 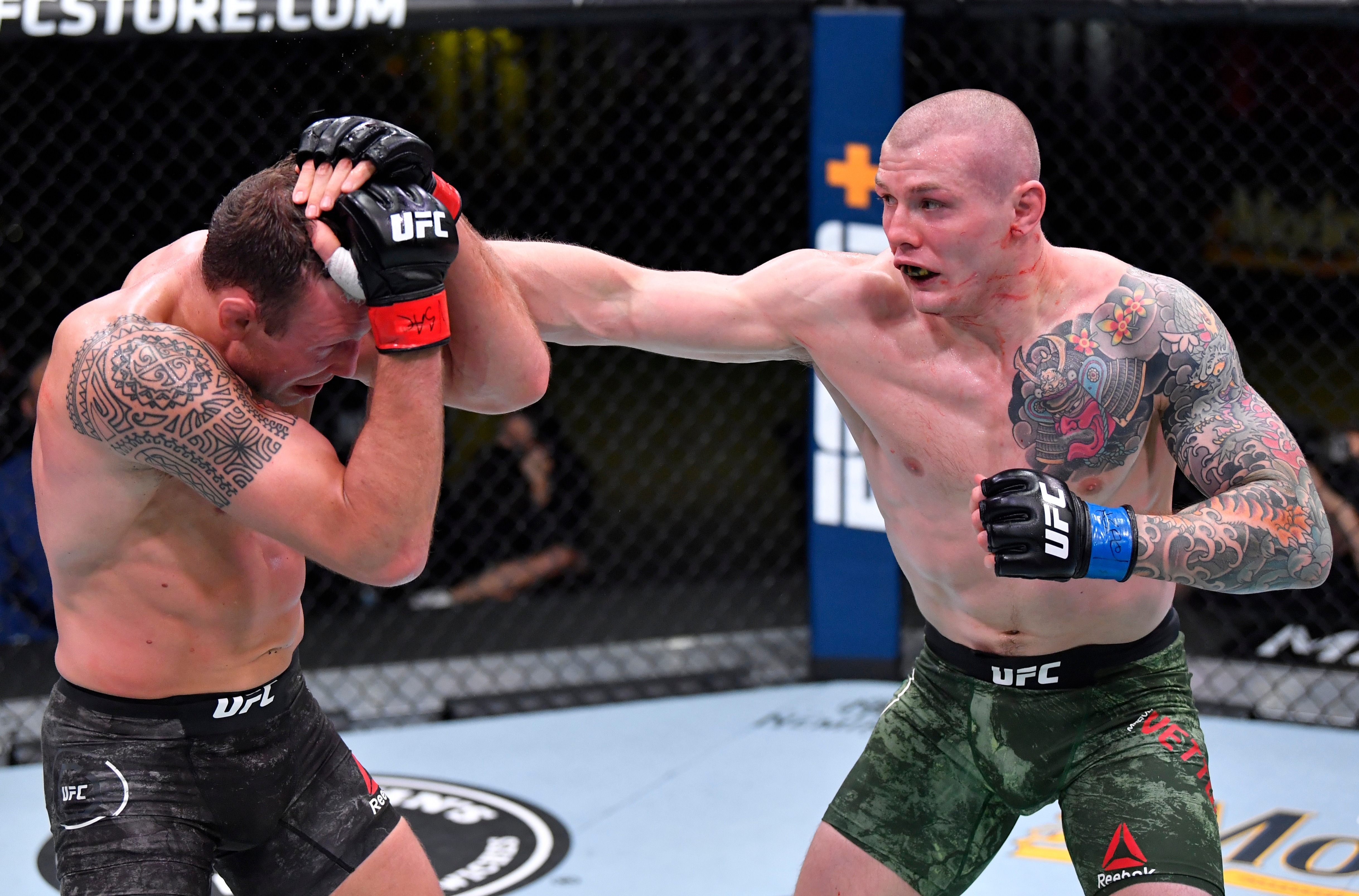 But a broken collarbone – which the Scouser suffered in training -has laid waste to the tasty 185lb match-up, which likely would've determined the next challenger for Israel Adesanya's title.

A crestfallen Till wrote on Instagram: "I’ve been sat here for a good few hours debating how to say this & put into words what I’m feeling & I'm just going to say it straight… I’VE BROKEN MY COLLARBONE!!!

"I’m out my fight next week against Marvin.

"Every person who is around me or who has been around me knows I train on a daily basis with f***ed up knees, lower back, shoulders, hands & the list goes on.

"Yesterday while drilling I fell, & straight away I knew I’d broken something. To say I’m f***ing destroyed by it is an understatement.

"I’ve literally put my heart, soul, mind, physical body, cash, nutrition, sleep, recovery & then some into making sure I went out there next week & took his head off.

"I’m sure he was thinking the same but ahh well.

"I am sorry @marvinvettori I hope you get a new opponent and we can do this sometime soon in the future, I respect you highly as a competitor.

"Funny story while we are on a subject of injuries, me and @stevengerrard have got the same doctor to fill us full of needles when we are going through severe pain or we did have the same because he’s retired now.

"And the Doctor laughs every time he sees me and says it reminds me of him, no cartilage left but still willing to do anything to perform not letting injuries get in the way. 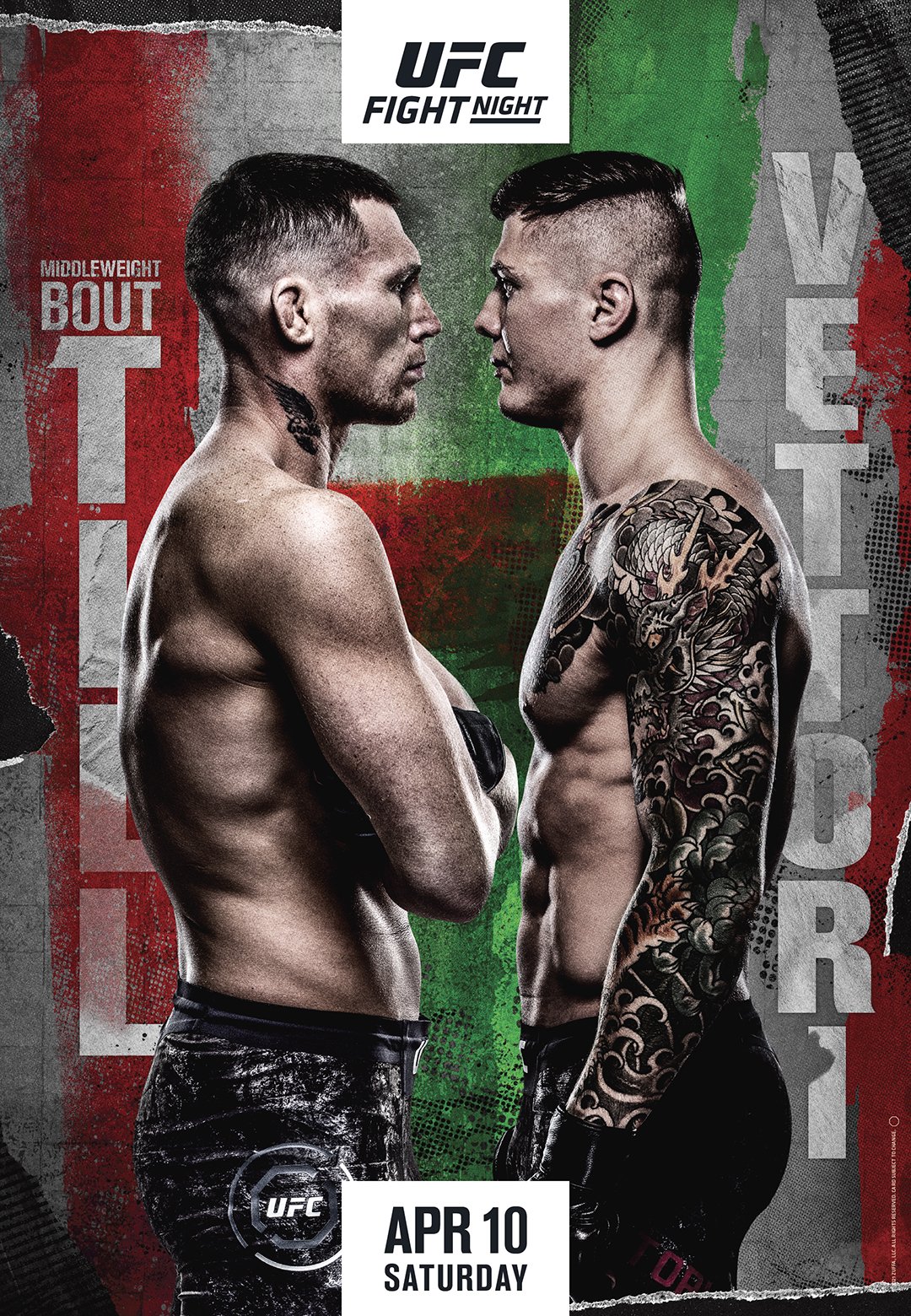 "And that is exactly how I am, that’s why I’m disgusted when I see half of these so-called fighters crying off little ankle or toe injuries, get F****D.

"I want to say to all my supporters, I f***ing love your support banter & the love you show me, it doesn’t go unnoticed."

He added: "One thing, I know who doesn’t support me in this sport & I want you to keep that same energy as the new generation say.

"Mark my words I will do anything and everything to become Middleweight world champion. Peace, see you all soon. 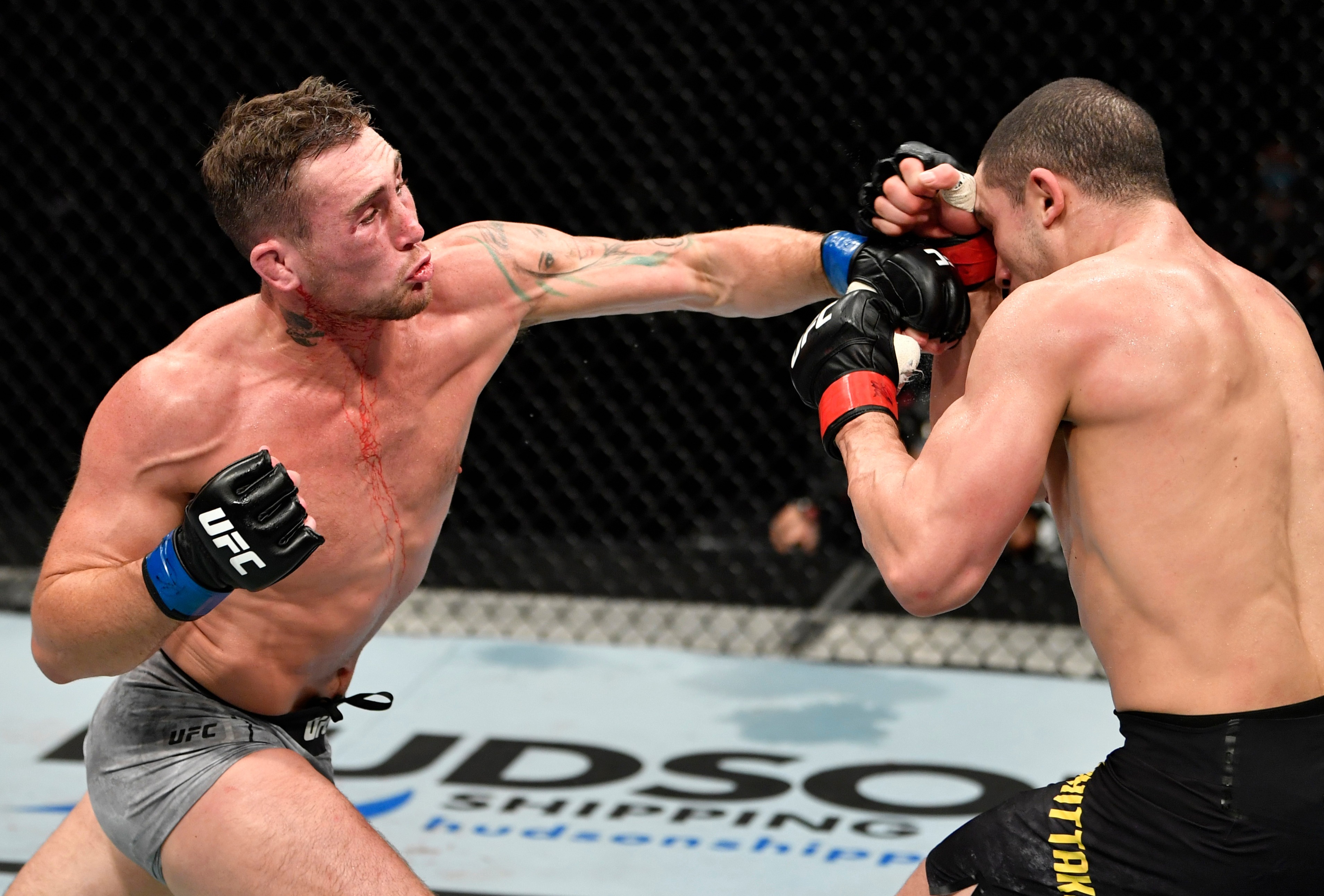 "Even got the UFC to change the times of the Vegas event 4 the 1st time in history for us Europeans, Power moves."

Till has been replaced by Dana White's Contenders Series graduate Kevin Holland, who is no stranger to taking fights on short notice.

The Gorilla suffered a unanimous decision defeat to the Aussie, who will take on Kelvin Gastelum on April 17.